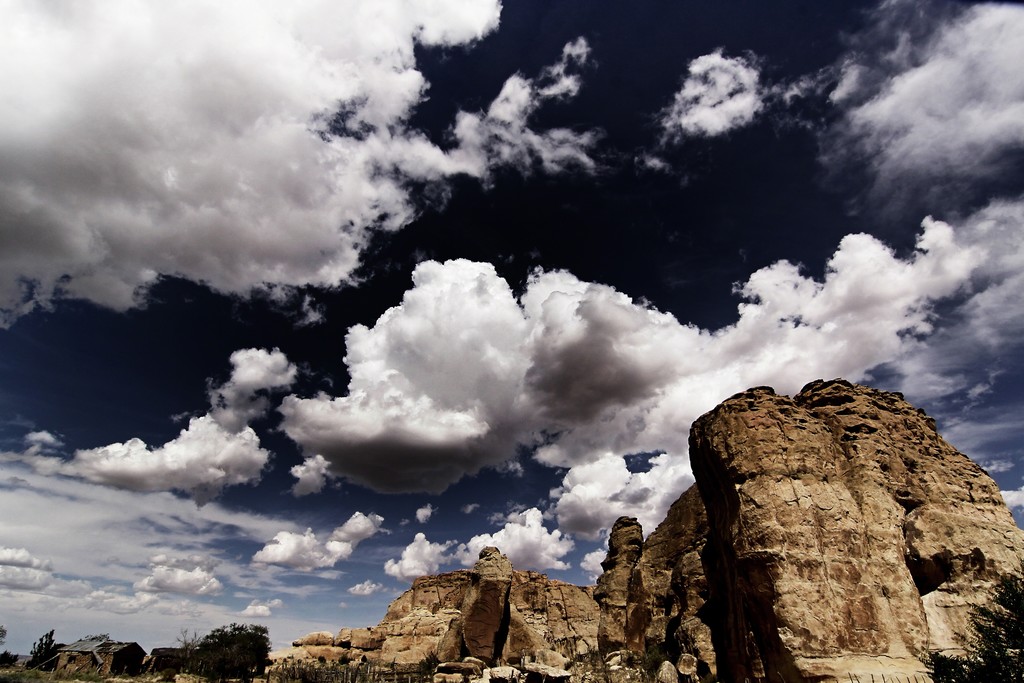 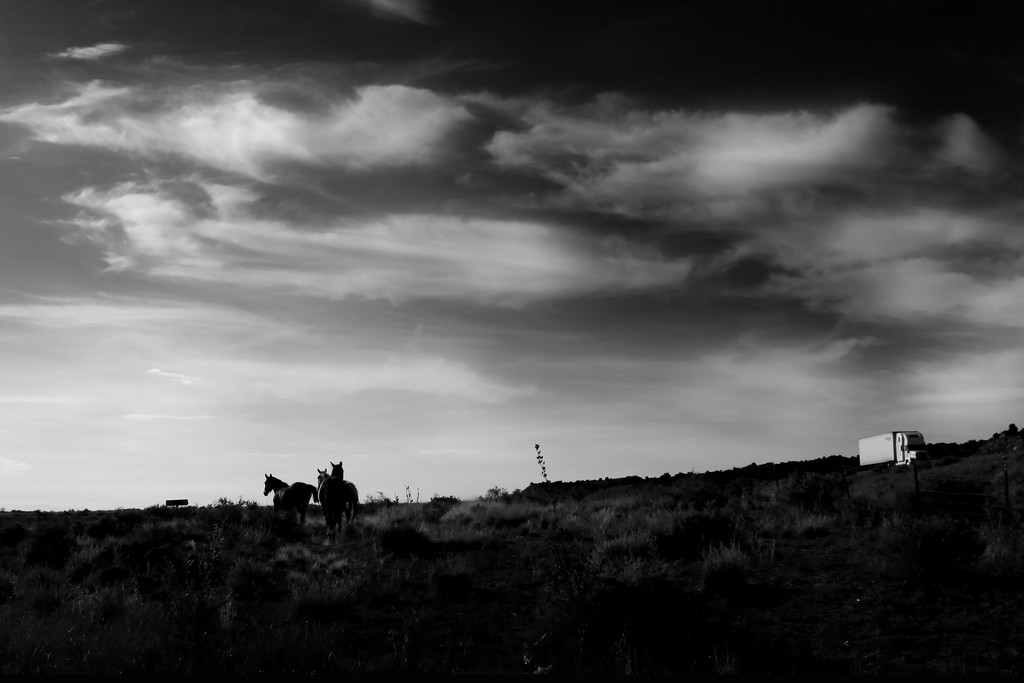 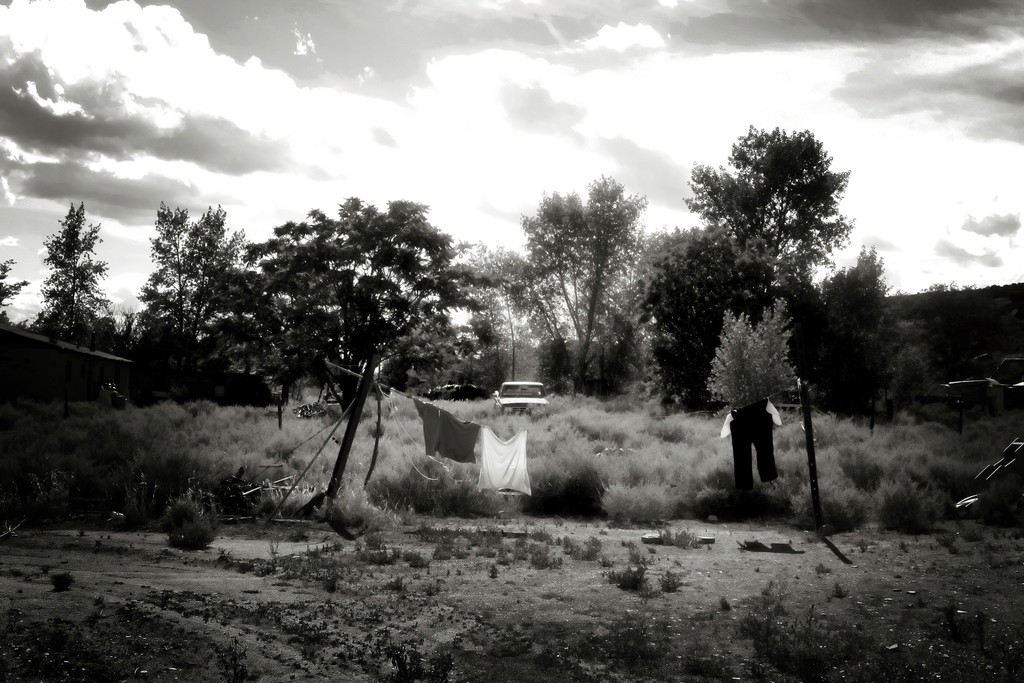 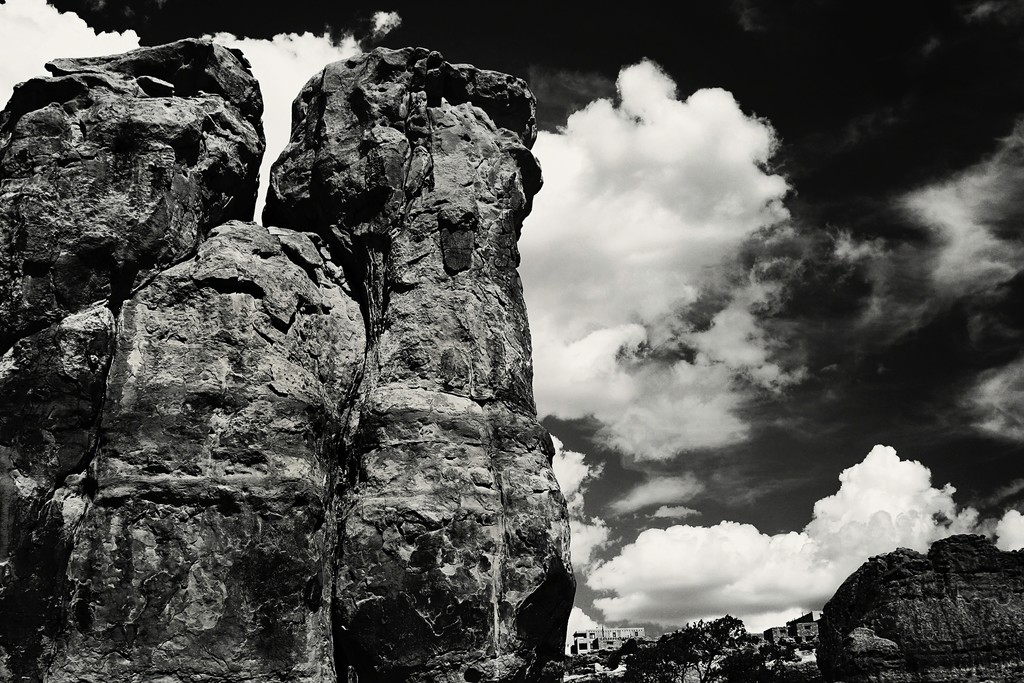 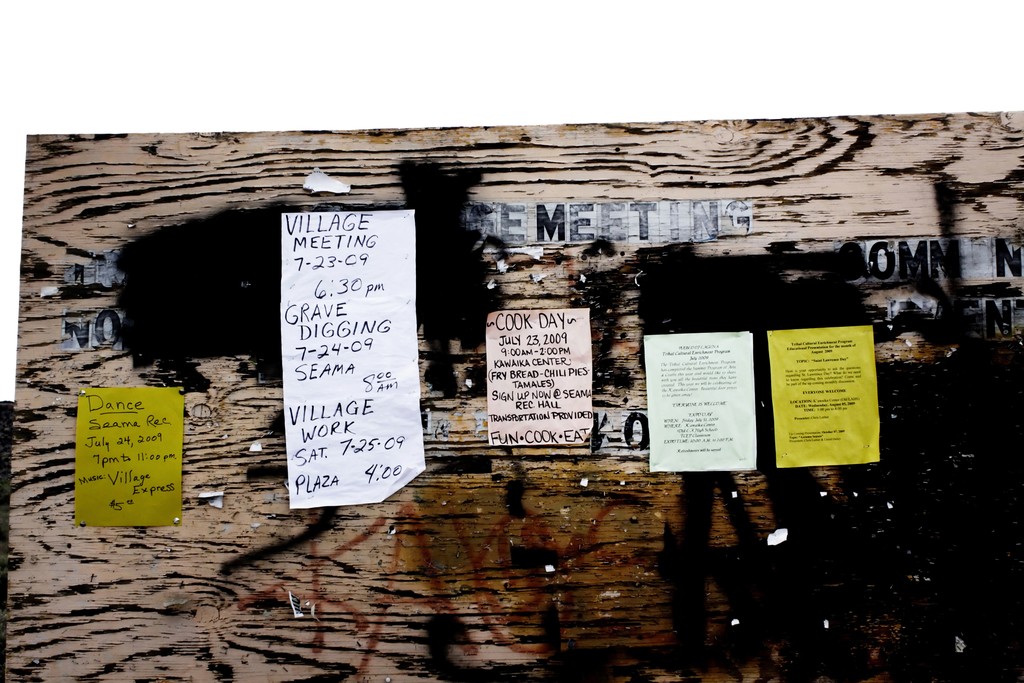 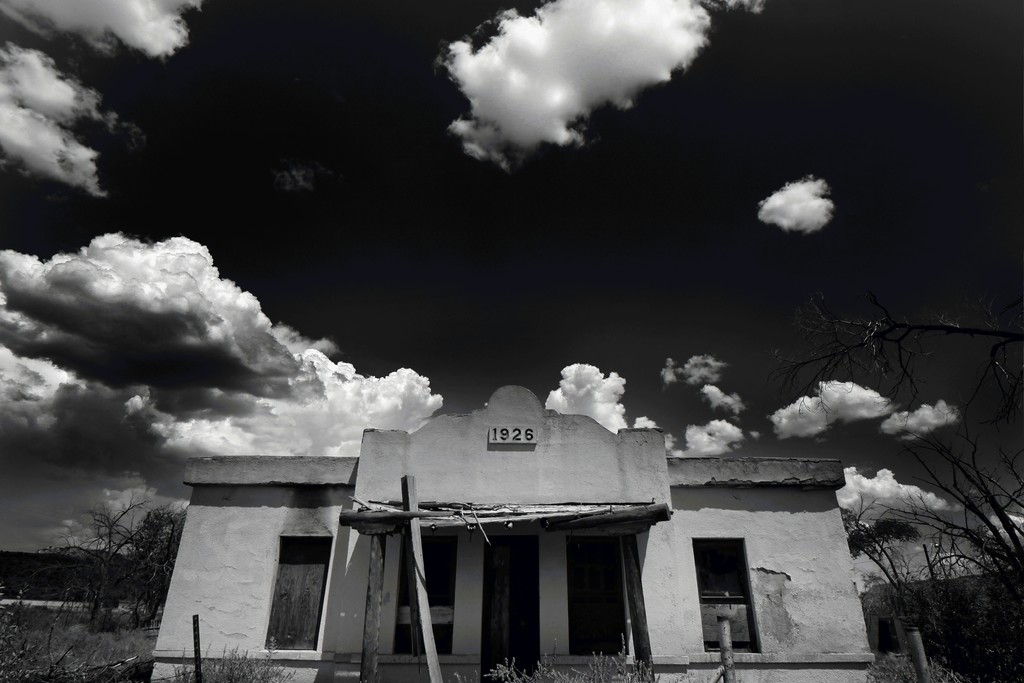 In the spring of 2009, Codish accompanied a crew of filmmakers who set out to document the life and landscape of modern day Native Americans living on the Laguna Pueblo Reservation in New Mexico. Her responsibilities for the collaboration detailed production of a series of still images until it became apparent that there was far more meaning to the work. Ultimately a selection of Codish’s images would not only be included in the 2011 film GRAB, but they would tour North America for the remainder of that year.

For six months her photographs hung at the Smithsonian's National Museum of the American Indian in NYC, coinciding with the premiere of the documentary at Sundance. Next the images went on to be displayed at The National Geographic Museum, and the National Geographic affiliate Indian Pueblo Cultural Center in Albuquerque, NM. In addition to these prints, the artist’s archives held images that had never seen the light of day until now.

“As Above, So Below” borrows from the Greek myth of Hermes to emphasizes the historical significance of culture and spirituality. The exhibition honors the transgression of boundaries to the other side beyond the reflection of human singularity and universal truth.

Led by the natives, Codish quickly learned how inviolable the dichotomy between earth and sky is for the Laguna people. During her time on location, her personal connectivity deepened and resonated further having been named after the daughter of the Phrygian sky-god and earth-mother herself.

As the tribe prepared for the ancient tradition of Grab Day, a celebration of abundance, thanks, and renewal that occurs within the villages, Codish witnessed transformation, camaraderie and rebirth. In these images a story of contrast is shared between the ways of the Laguna people, their ancestors, and the world that surrounds them today.

From the micro close-ups that depict the folds and wisdom of the tribal women to the expansive broad horizon, natural formations and macrocosm, practices of all ways of life can be felt through Codish’ lens. Despite the hierarchy of greater and minor, the Laguna people dwell in this very juxtaposition as we all do.

Traces of a past remain present as the photographs call to mind that each of us harbors particles of all has come before us. Only the 500,000 acres of the reservation know the truth, only the universe will prevail.