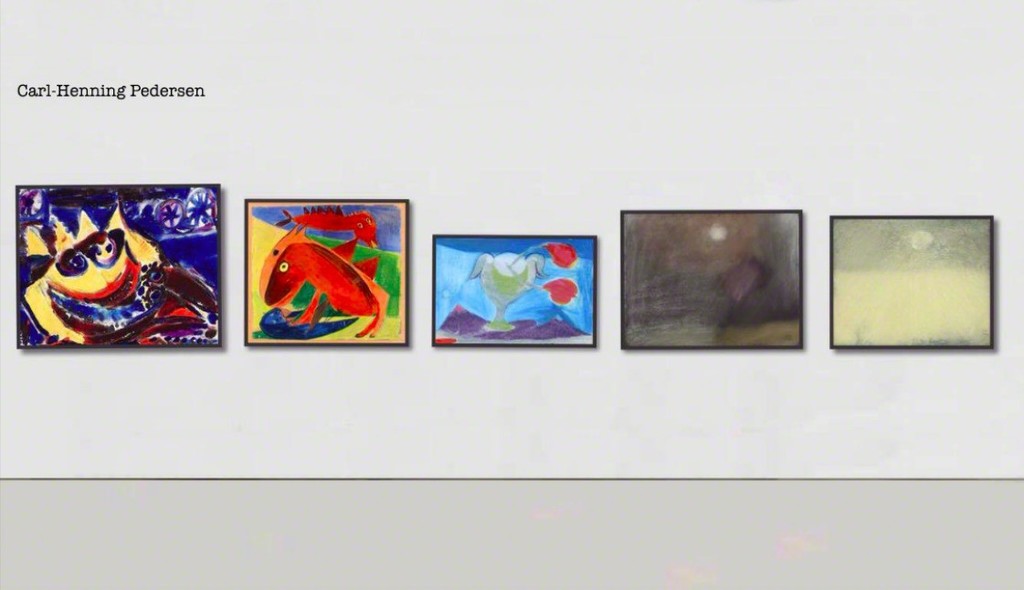 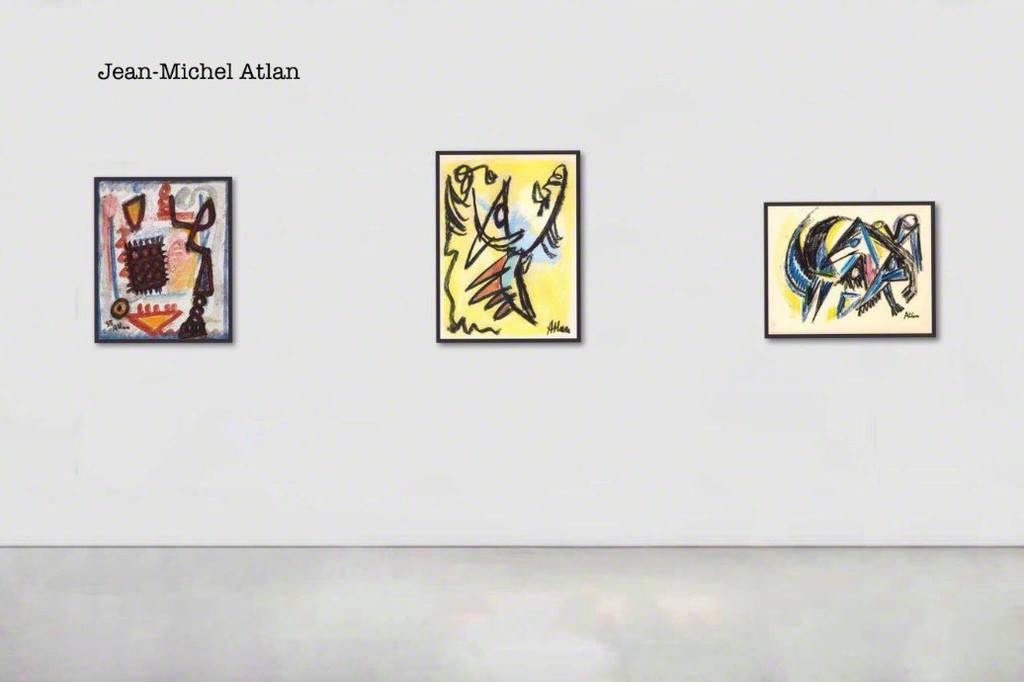 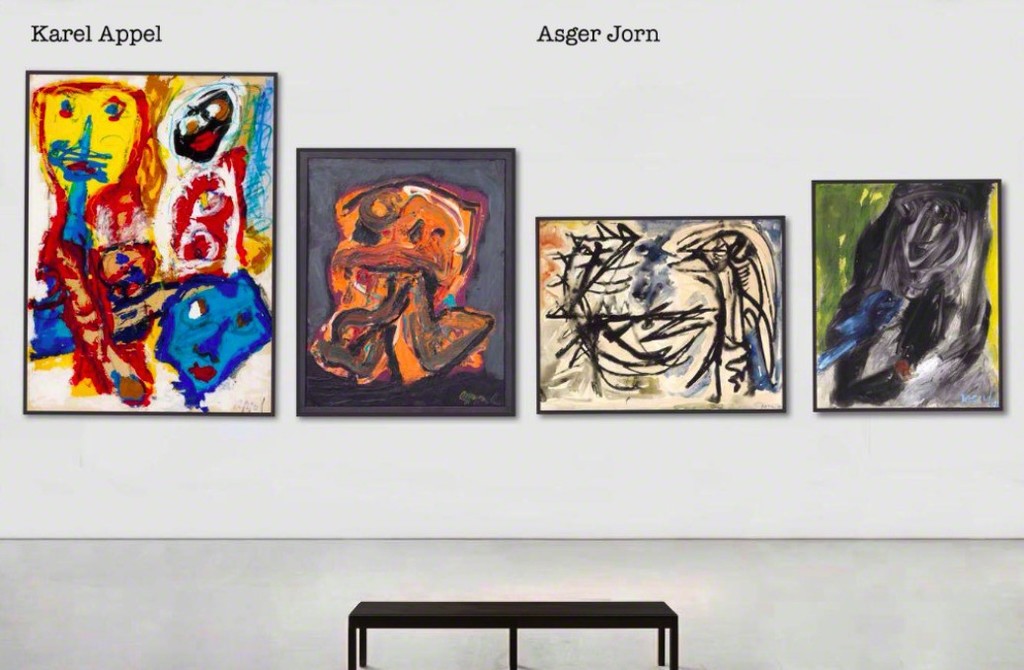 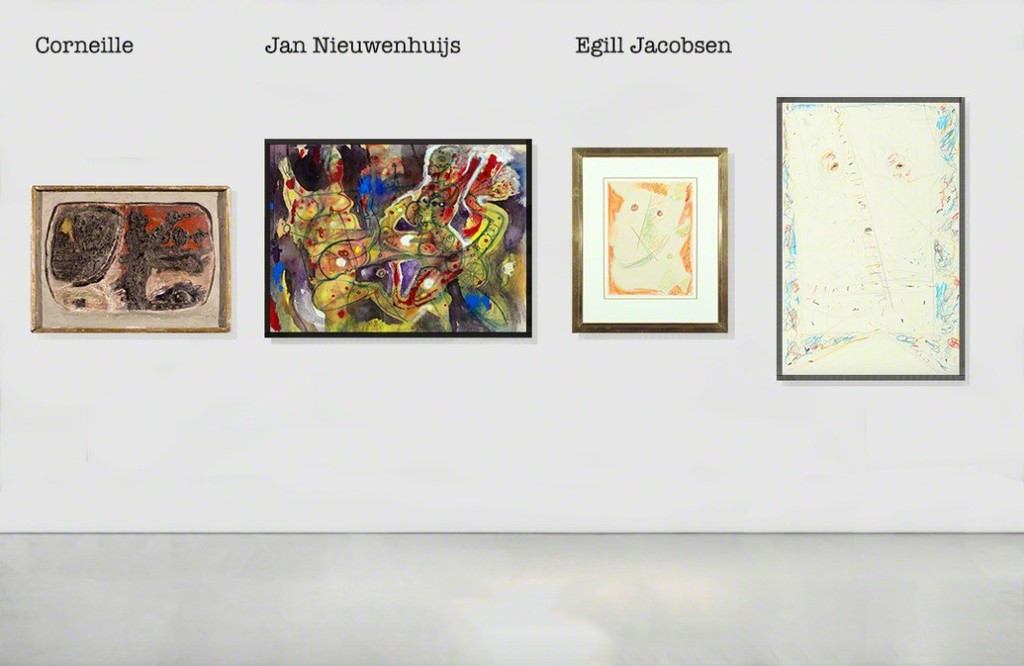 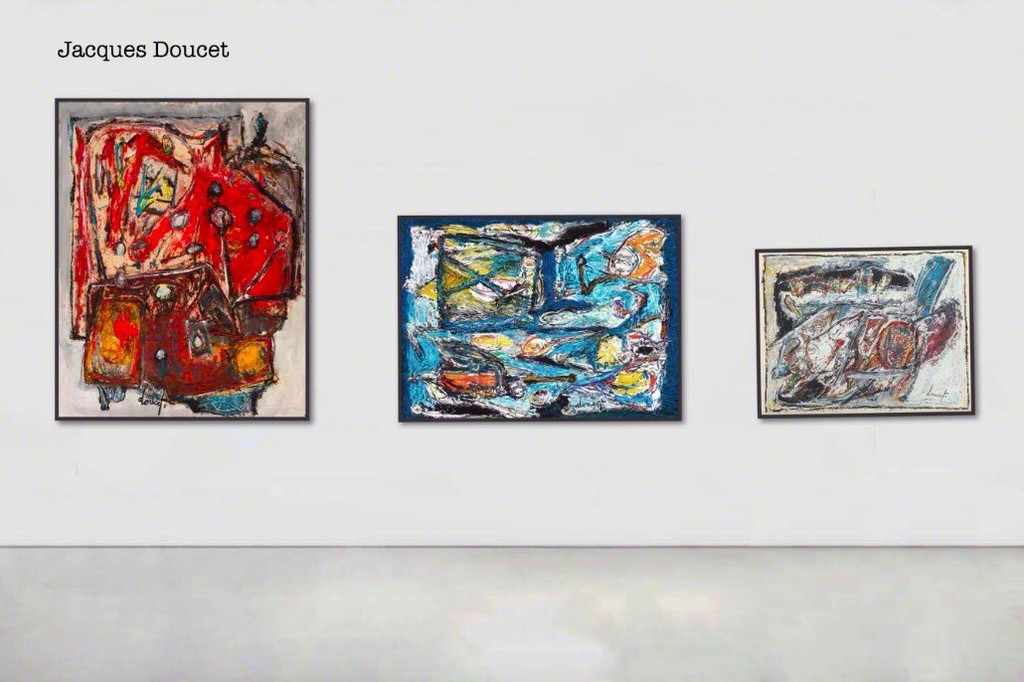 CoBrA was the first international modern artist group after the 2nd world war and strongly influenced the development of european modern art after the war.
The group was found by Karel Appel, Constant, Corneille, Christian Dotremont, Joseph Noiret, Asger Jorn and Carl-Henning Pedersen who all took part as representatives of various artists associations of their countries on a Surrealist Congress in Paris. Disappointed with the results, the artists decided at the 8th November 1948 in the Café Notre-Dame directly after the Congress to launch their own art movement CoBrA.

The name “CoBrA” came from the first letters of the city where the founding members came from, which is Co for Copenhagen Br for Brussels and A for Amsterdam.
The members of CoBrA were politically engaged and wanted to practice an international influence. Headed by Asger Jorn also arised ten issues of the international journal CoBrA.

Their works were mostly made spontaneously with a lot of imagination and quick brush strokes to the canvas, which is making the painting process very important. The aim was to express feelings and sensations and the authentic expression of spontaneity in their art, which is modeled after folk art, art of mentally ill and graffiti. everything which was till then not accepted or seen as primitive.
The artist were influences by expressionism, abstraction, surrealism and nordic art and specially inspired by artist like Picasso, Miro and Klee, but the truth inspiration was the creativity of children.
It is also a rejection of classical art, CoBrA aimed at the same time against the bourgeoisie and its small-mindedness.
Results are abstract-figurative images.

In 1951, after only 3 years, the movement broke up because of the sickness of Asger Jorn and Christian Dotremont and due to increasing difference opinions of the artists.

CoBrA has changed the course of modern art in Europe and is much more than just an art movement or group of artists. CoBrA is a question of attitude and a way of life and therefore we decided to delegate our online exhibition to this art-moment.