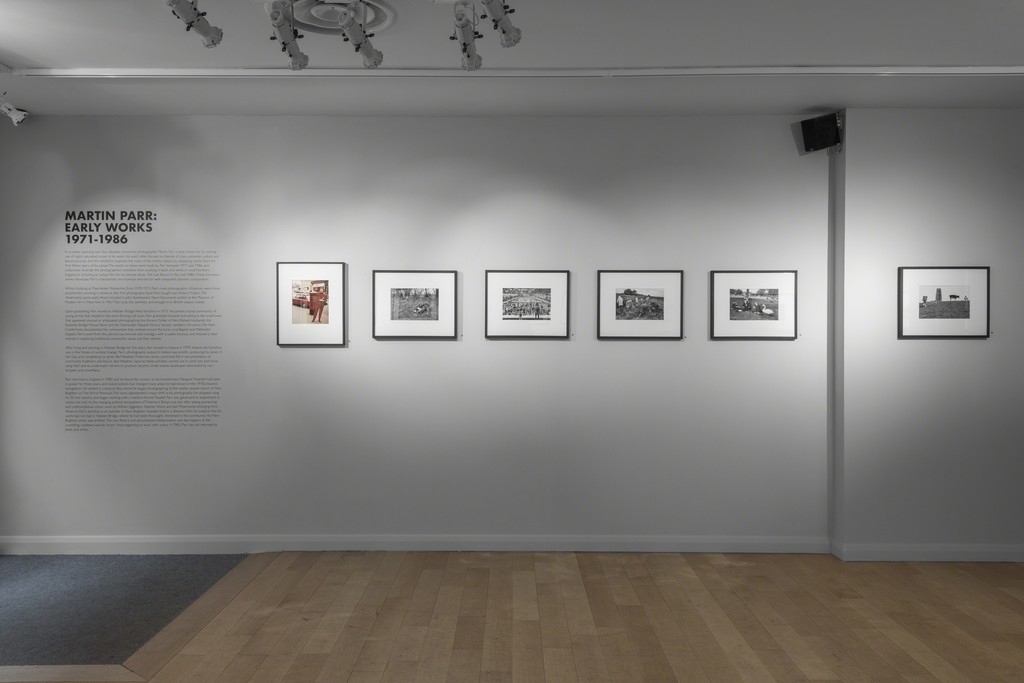 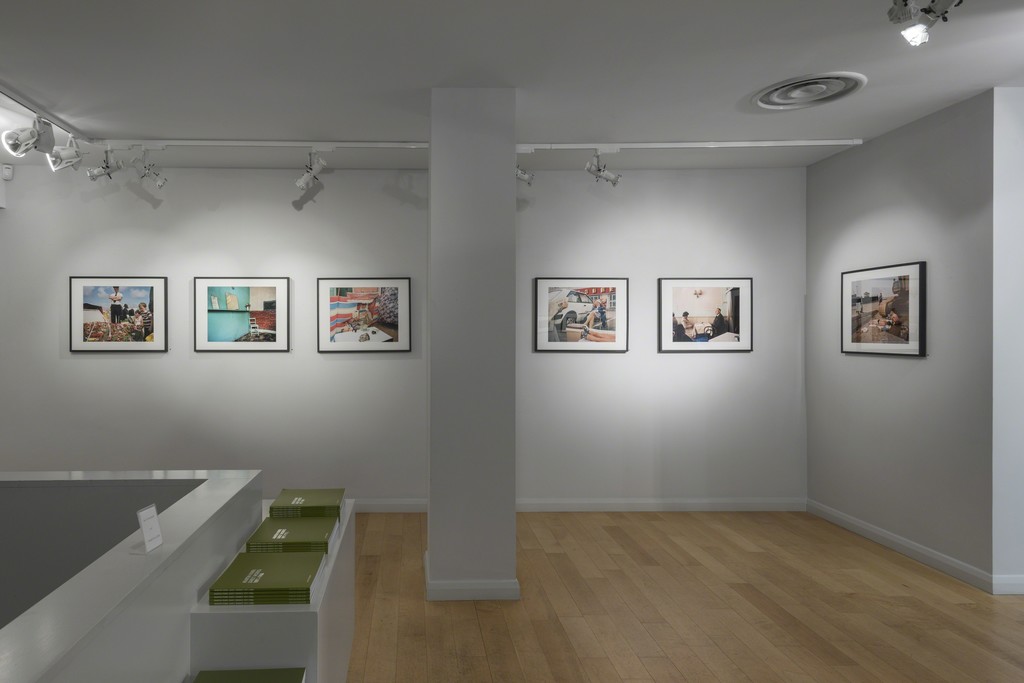 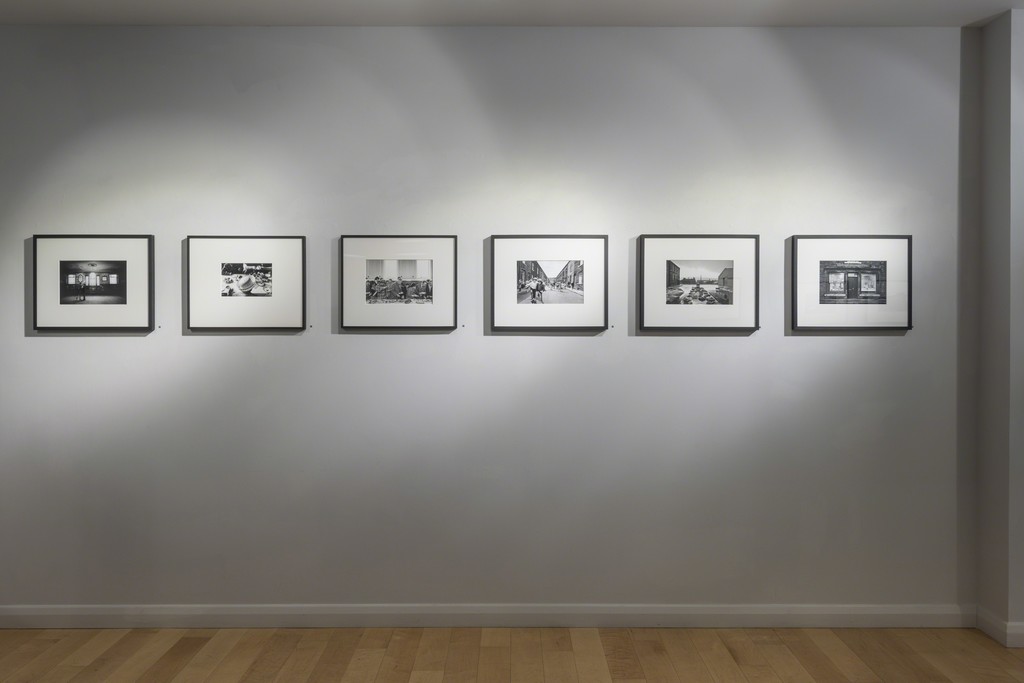 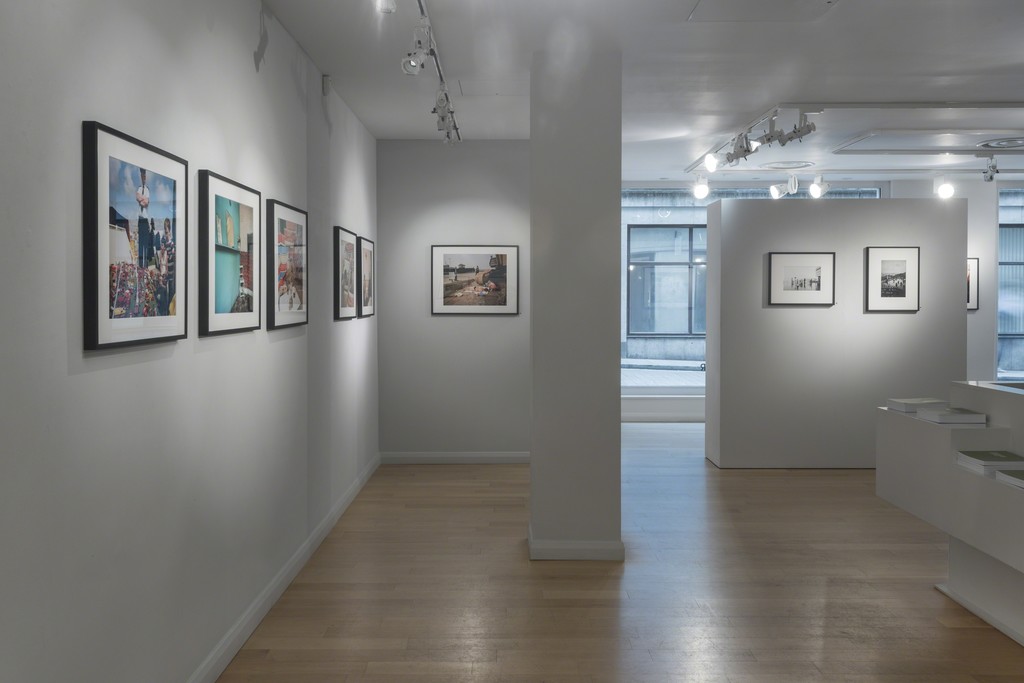 A new exhibition, showcasing early works by Martin Parr, will open at Huxley-Parlour Gallery in May 2018. In association with Rocket Gallery, the exhibition at Huxley-Parlour Gallery will include over 30 prints, with works on show taken from Parr’s early series, The Non-Conformists, Bad Weather, Beauty Spots, A Fair Day and his first colour series The Last Resort: Photographs of New Brighton. The exhibition will also include a selection of rare, vintage prints.

In a career spanning over four decades, renowned photographer Martin Parr is best known for his striking use of highly saturated colour in his work. His work often focuses on themes of class, consumer culture and leisure pursuits. This exhibition explores the roots of this artistic output, by displaying works from the first fifteen years of Parr’s career, predominantly lesser-known works produced in black and white.

The bodies of work featured in the exhibition were made by Parr between 1971 and 1986. The exhibition will highlight the photographer’s transition from shooting in black and white in rural Northern England to his seminal series The Last Resort, taken with colour film in the mid-1980s. This exhibition provides a unique opportunity to see a selection of early works that showcase Parr’s characteristic wry humour and eye for well-composed, dynamic composition.

Highlights included in the exhibition are Parr’s first ever colour photograph, taken in 1971, and works from his first series, made in Hebden Bridge in the years immediately following Parr’s graduation for Manchester Polytechnic. These photograph capture a traditional community whose way of life, focused on farming, industry and the church, was in decline.

Also included in the exhibition are works from Parr’s series, The Last Resort: Photographs of New Brighton. This was Parr’s first project to show a move towards his now distinct personal style, combining bright colours and daylight flash.

Martin Parr has been a member of Magnum Photos since 1994. He has published over 40 publications and featured in over 80 exhibitions worldwide, including the international touring exhibition ParrWorld, and a retrospective at the Barbican Arts Centre, London, in 2002. The Martin Parr Foundation, founded in 2014, opened premises in Parr’s hometown of Bristol in 2017. In 2017, Parr was awarded the Sony World Photography Award.