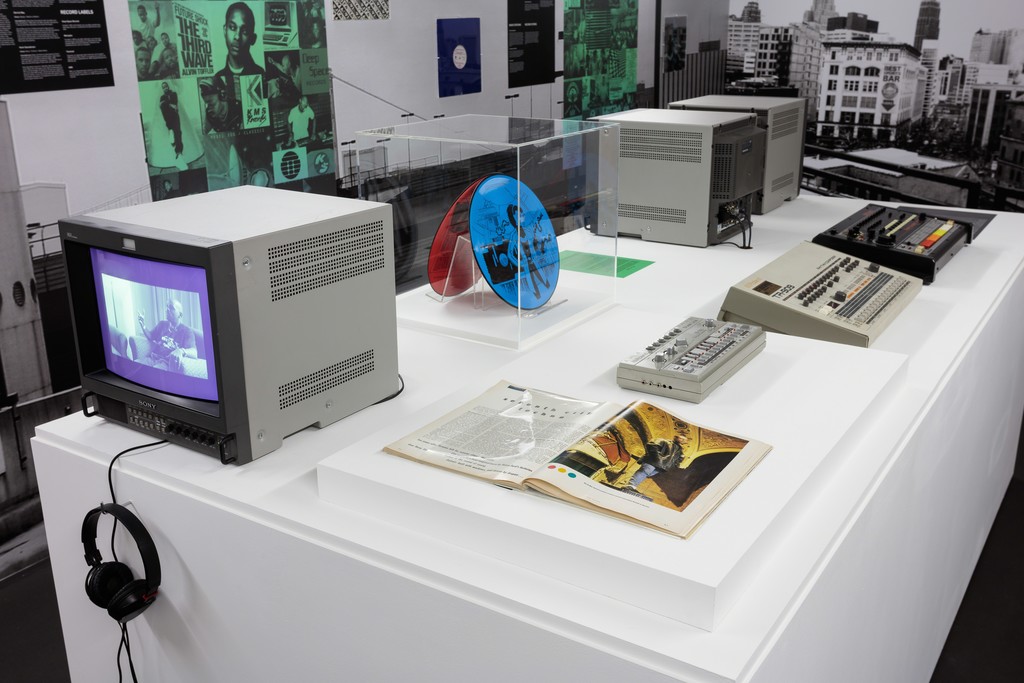 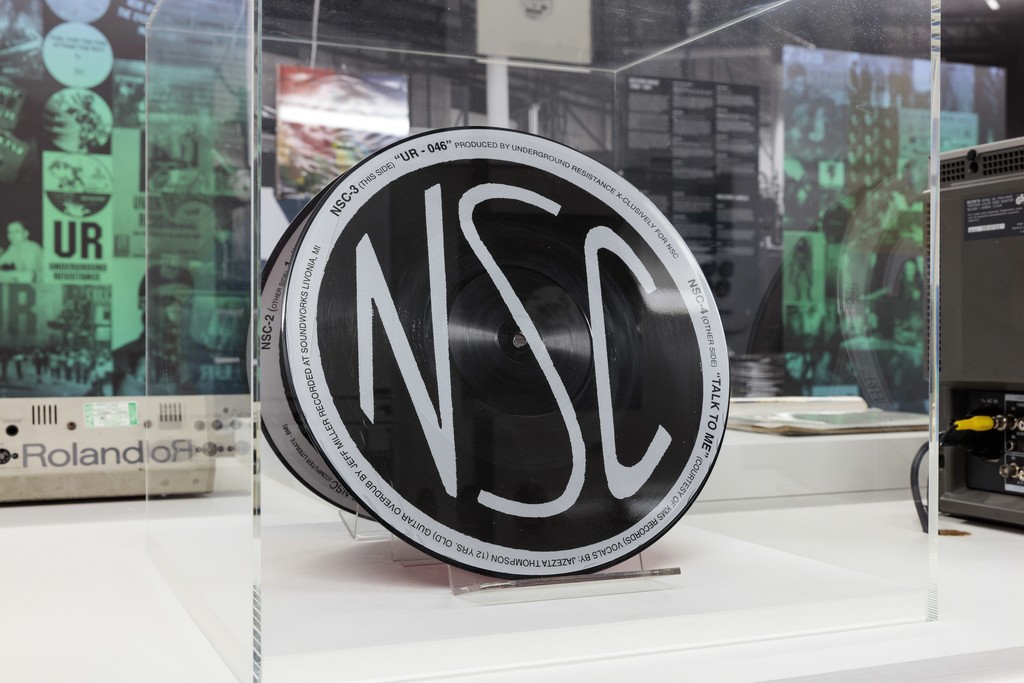 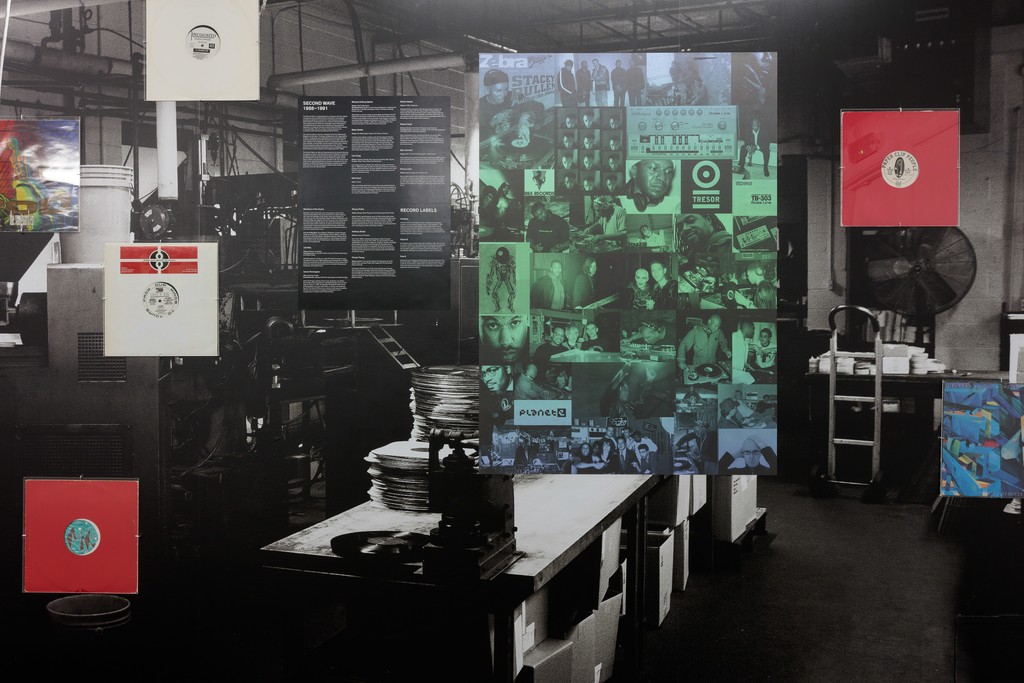 A studied look at the evolution and subsequent dispersion of Detroit Techno music. This term, coined in the 1980s, reflects the musical and social influences that informed early experiments in merging the sounds of synth-pop and disco with funk to create this distinct music genre.

For the first time in the UK, this exhibition charts a timeline of Detroit Techno music from its 1970s origins, continuing through to the early 1990s. The genre has its origins in the disco parties of Ken Collier with influence from local radio stations and DJs, such as Electrifying Mojo and The Wizard (aka Jeff Mills).

It explores how a generation was inspired to create a new kind of electronic music that was evidenced in the formative UK compilation Techno! The New Dance Sound of Detroit (10 Records, 1988). Using inexpensive analogue technology such as the Roland TR-808 and 909, DJs and producers including Juan Atkins, Blake Baxter, Eddie Fowlkes, Derrick May and Kevin Saunderson formed this seminal music genre.

Although the music failed to gain mainstream audiences in the US, it became a phenomenon in Europe. This success established Detroit Techno as a new strand of music which absorbed European tastes and influences. This introduced a second wave of DJs and producers to the sound including Carl Craig, Richie Hawtin and Kenny Larkin.

The display concludes with a focus on Underground Resistance, a collection of DJs and artists including Mike Banks, John Collins, Robert Hood and Jeff Mills (until his departure in 1992). Their collective ambition was to challenge the commercial mainstream entertainment industry and re-establish Detroit techno music’s authenticity with an emphasis on the city as a source of inspiration.

To accompany the exhibition the ICA presents a season of online programmes featuring Detroit artists from the past and present on NTS Radio.

The ICA Fox Reading Room was made possible by the generous support of the Edwin Fox Foundation.