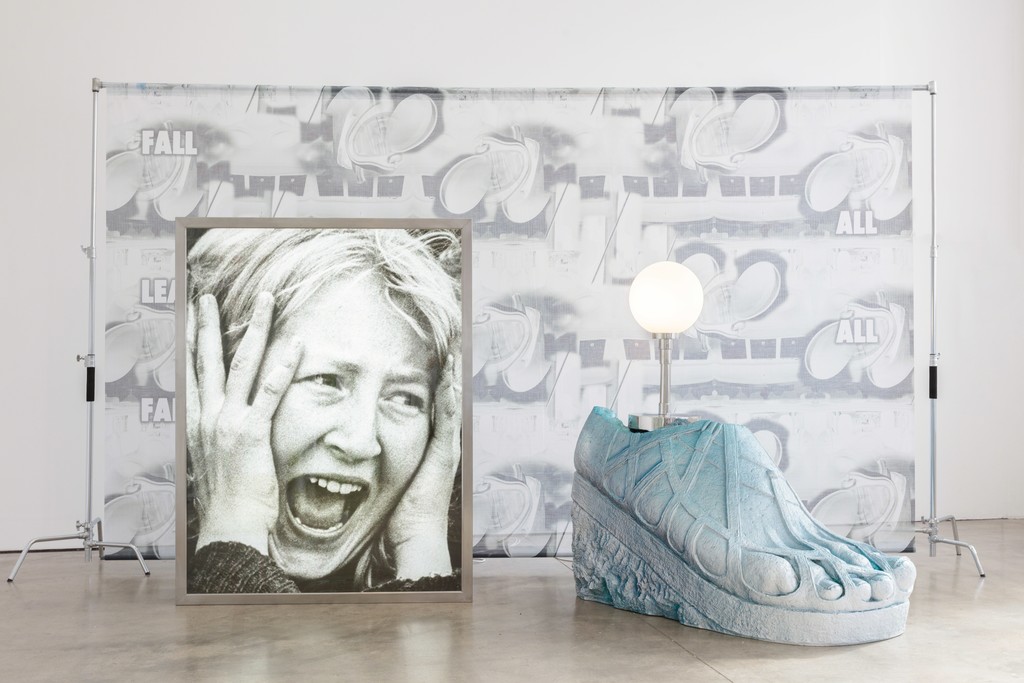 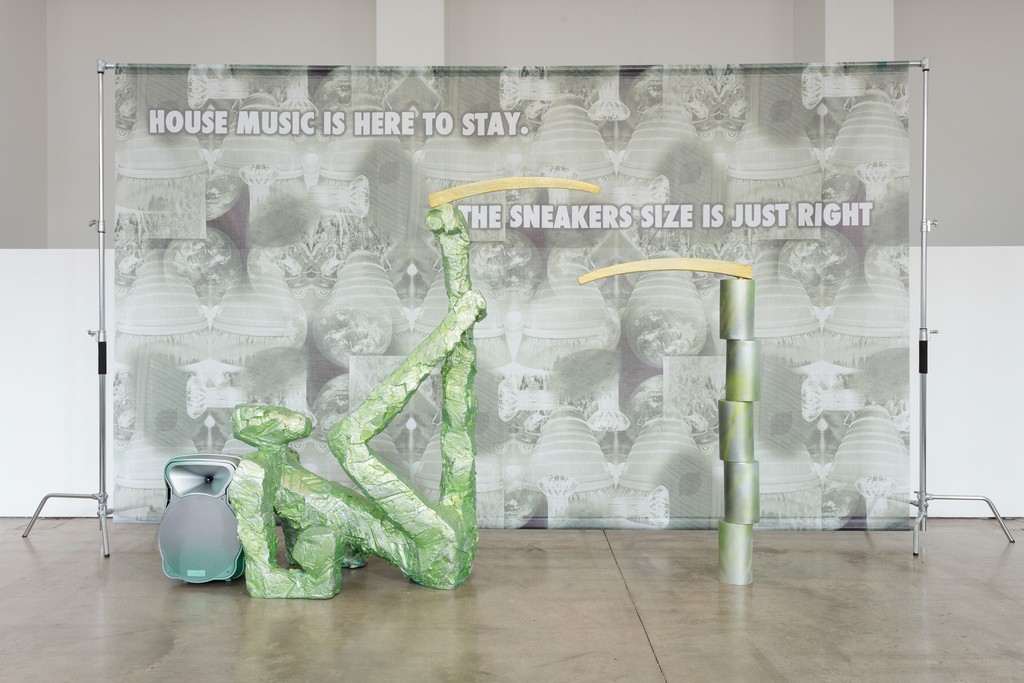 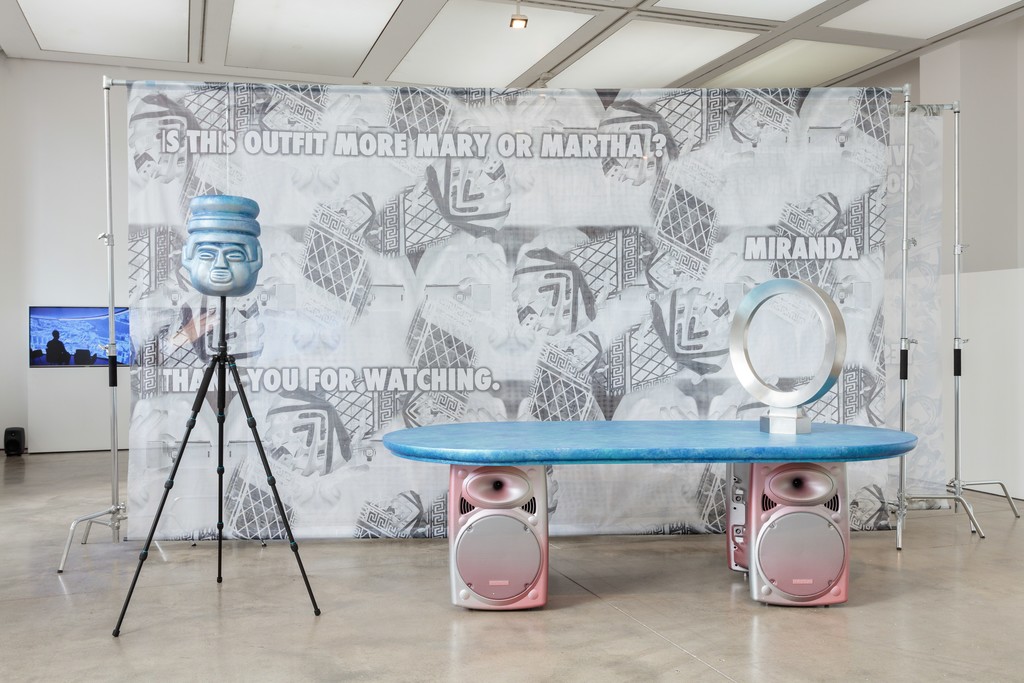 The ICA in association with the K11 Art Foundation is delighted to announce the first solo institutional exhibition in the UK by Chinese artist Guan Xiao. The exhibition, entitled Flattened Metal, will be presented in the Lower Gallery from 20 April – 19 June. Later this year, Guan Xiao’s exhibition will be presented at the chi K11 art museum in Shanghai from 18 October – 30 November 2016.
Working mainly in sculpture and video, Chinese artist Guan Xiao (b.1983) explores how ways of seeing are now influenced by digital image circulation as an increasingly dominant source of knowledge and information exchange. In various works and installations she endeavours to expand the aesthetic and cognitive possibilities for how identity and meaning are assigned and understood.
Guan Xiao’s work is occupied with our incomprehension of the past, and the way in which the unknown gives rise to intriguing discussion in the present. She juxtaposes references from the past and present (or future), weaving visual and audio material (including video clips found on the internet), digital rendering techniques and objects, alongside so-called primitive and high tech elements, creating distinct and evocative installations. In this way, she offers fresh perspectives on what we perceive as the ‘new’ and the ‘old’.

Guan Xiao’s ICA exhibition will include a video triptych and new installation comprising six large printed screens, in front of which will be placed sculptures made up of various materials, including speakers that emit new audio works.
Flattened Metal is presented by the ICA in association with the K11 Art Foundation, with thanks to the Guan Xiao Exhibition Supporters Group including Joyce Liu, Antenna Space, Shanghai, Bruno Wang & Pure Land Foundation and Kraupa-Tuskany Zeidler, Berlin.