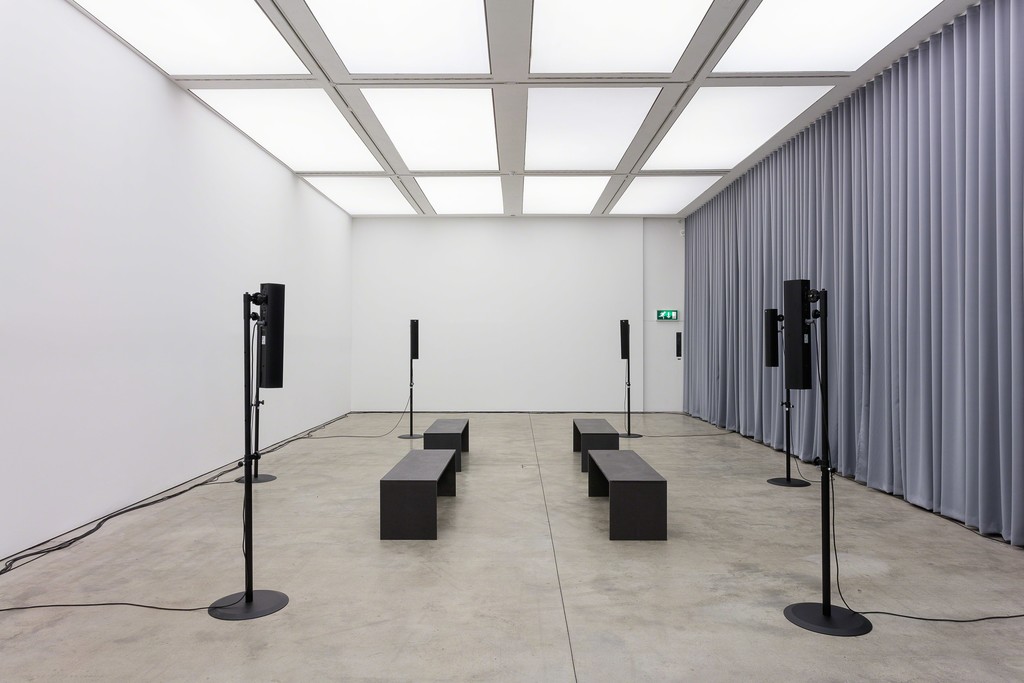 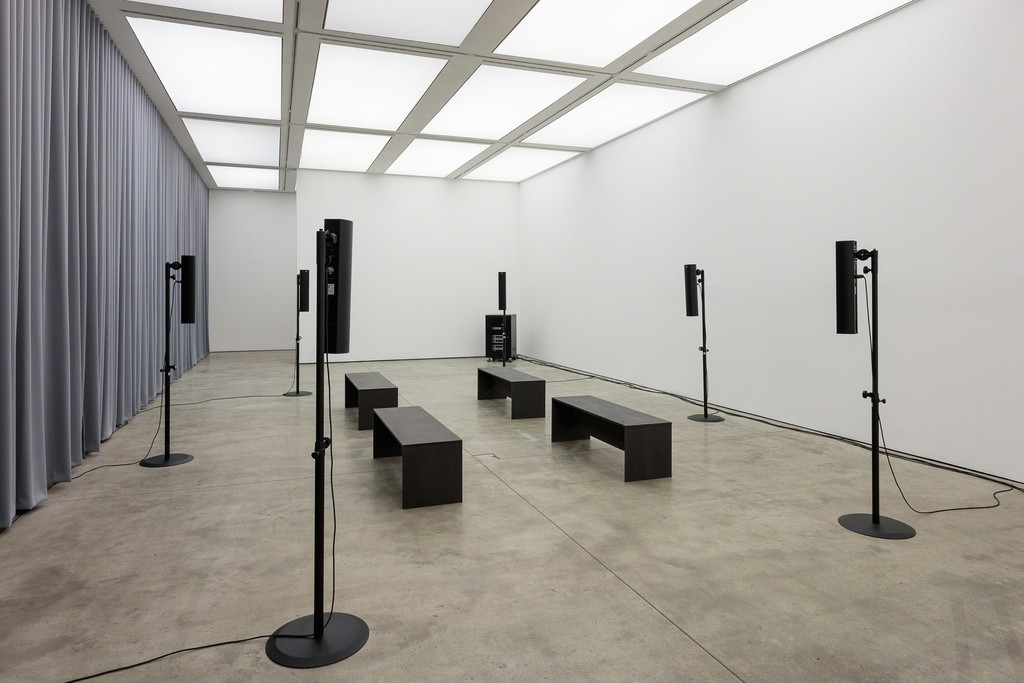 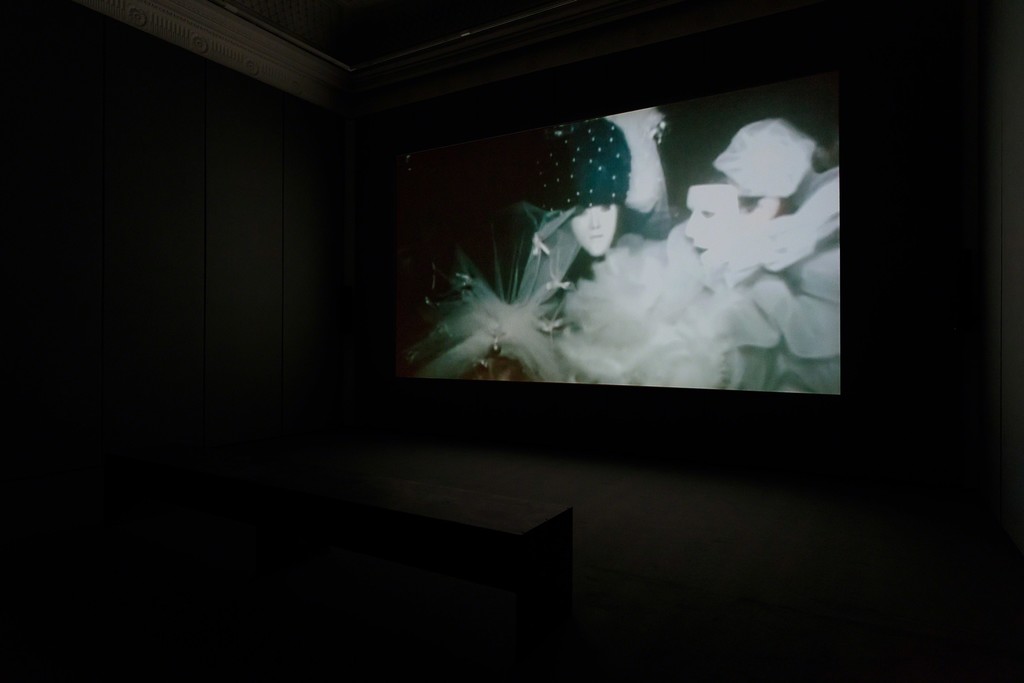 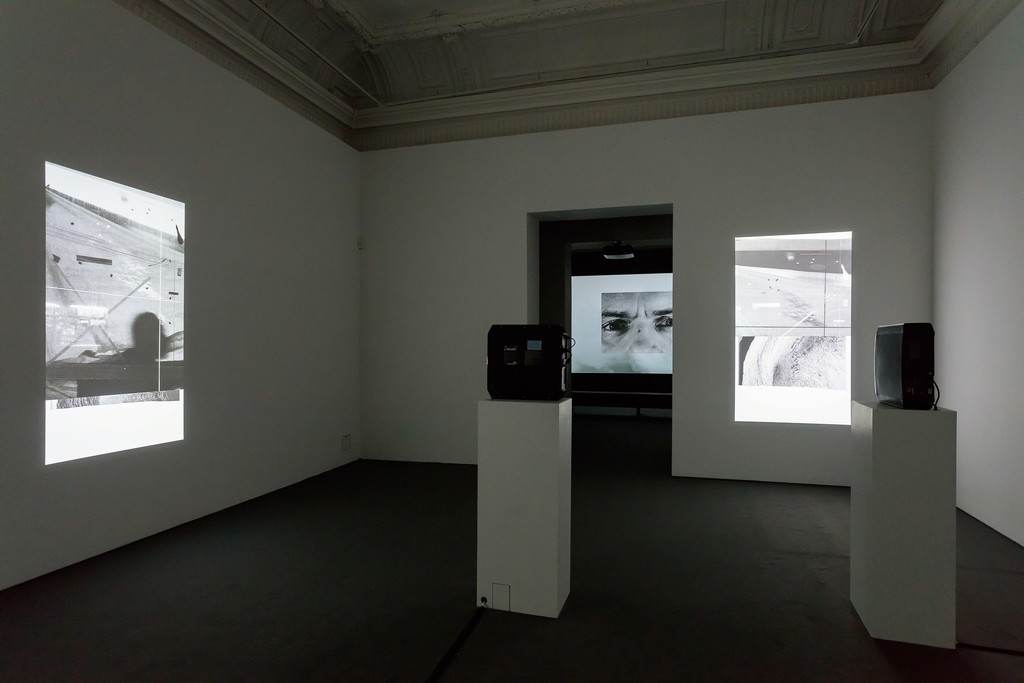 James Richards presents new and recent works which continue his ongoing exploration of the emotive power of appropriated digital video and sound.

Taking his video Radio At Night (2015) as a starting point, Richards presents three new works which unfold and expand their compositional logic into three distinct, but linked pieces. These sit across the ICA’s Lower and Upper Galleries, separated physically, but joined conceptually across the spaces.

Speaking about the exhibition, Richards explained: "My aim is to work on an exhibition that will have three parts, iterations or edits. I want to play with déjà vu, as well as a certain form of chiming, whereby works echo and reflect each other."

Having developed a language for composing images and sounds into highly affective video works, Richards’ recent pieces have been separating these elements out again. The works allow space for multi-channel sound installation and videos that compose material according to the silent internal logics of the footage they contain. In his recent installations, Richards has been "smearing and spreading material across multiples rooms" - allowing images and soundtracks to wash over each other, a quality that will form an integral part of his exhibition at the ICA.