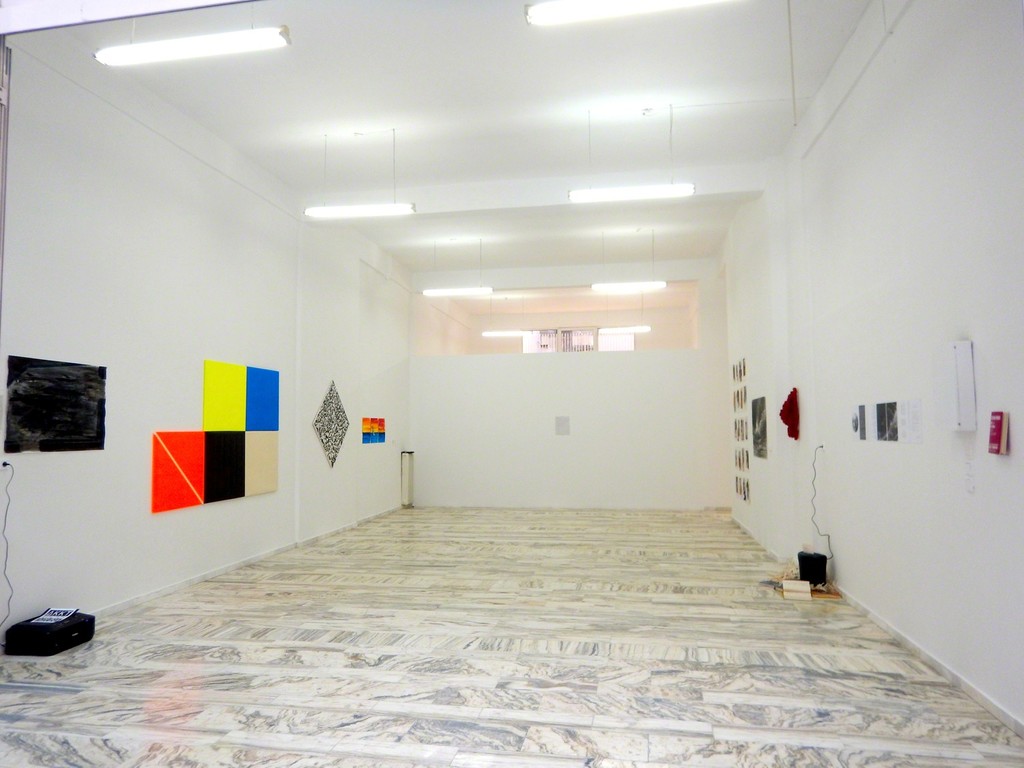 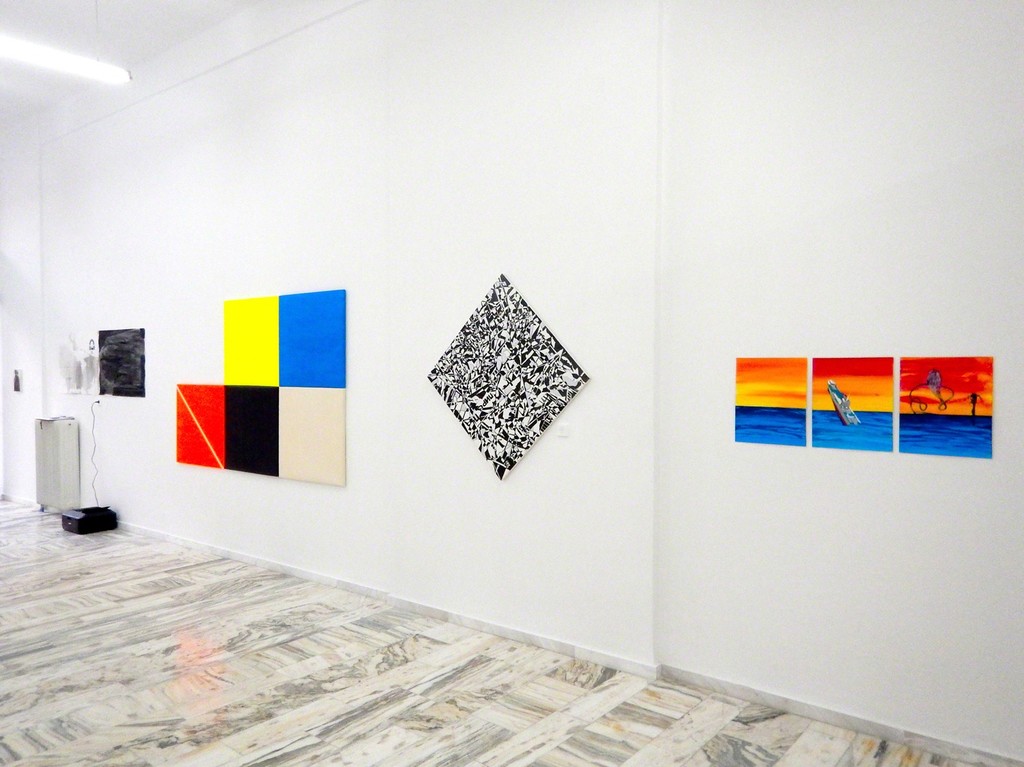 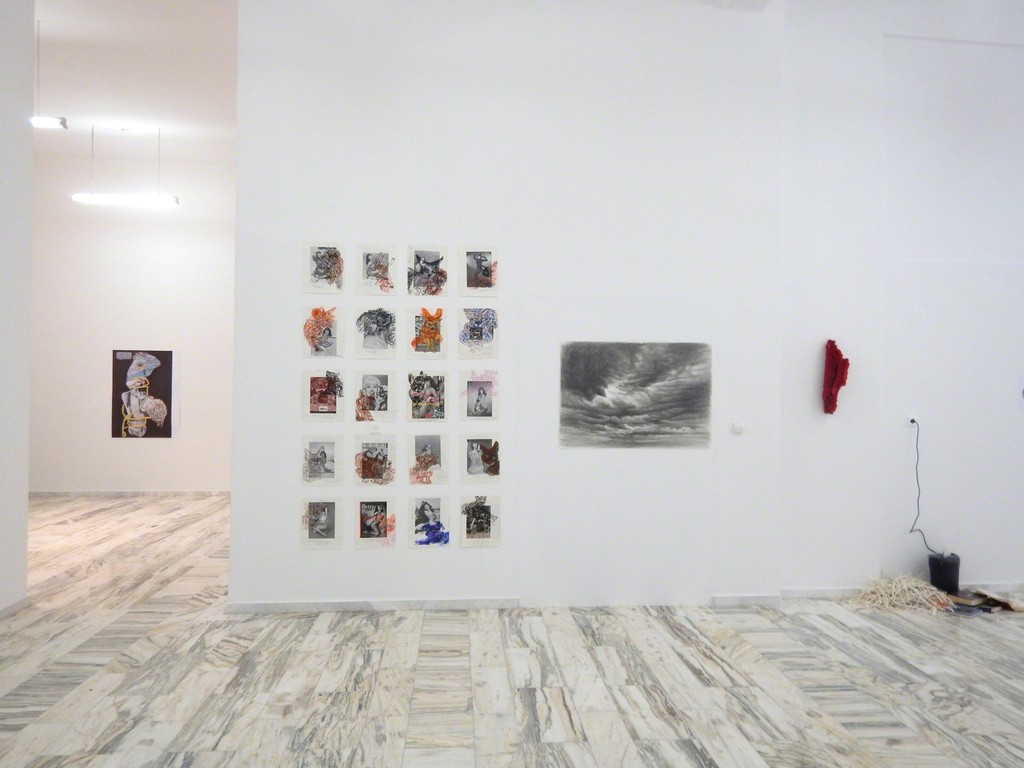 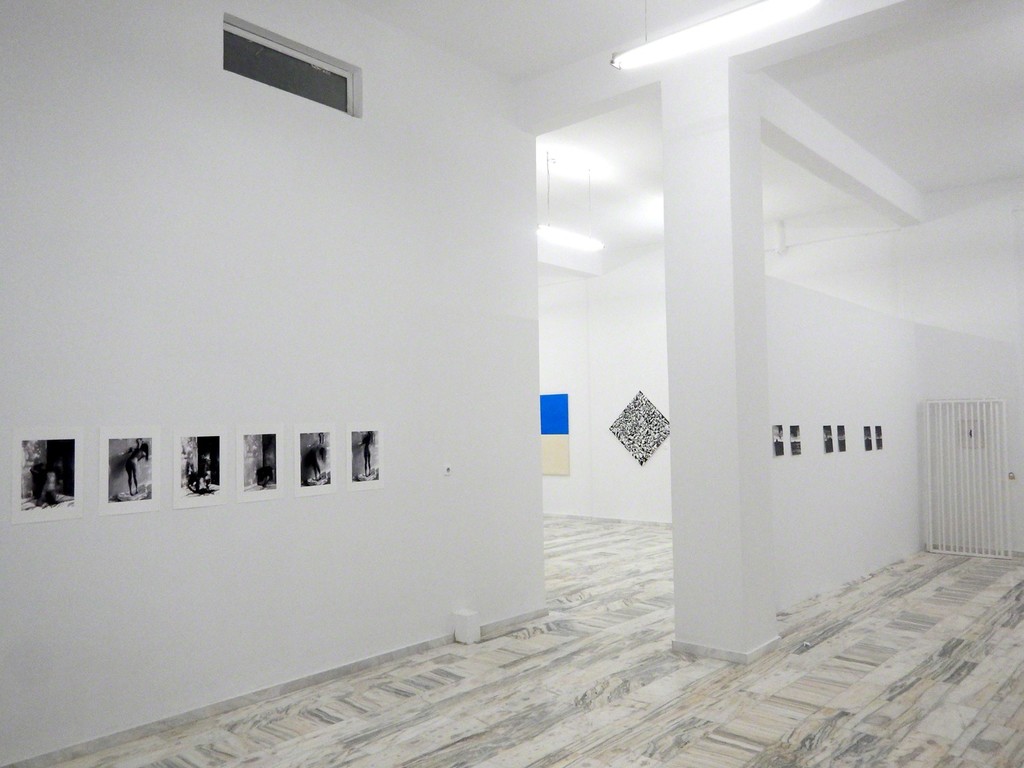 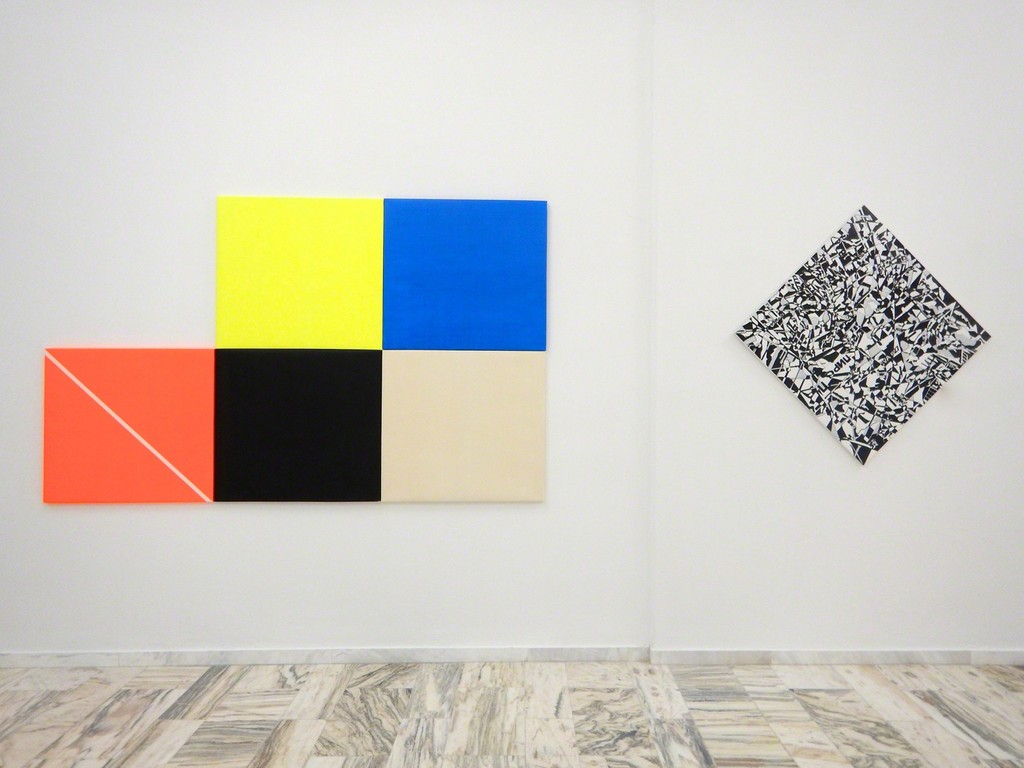 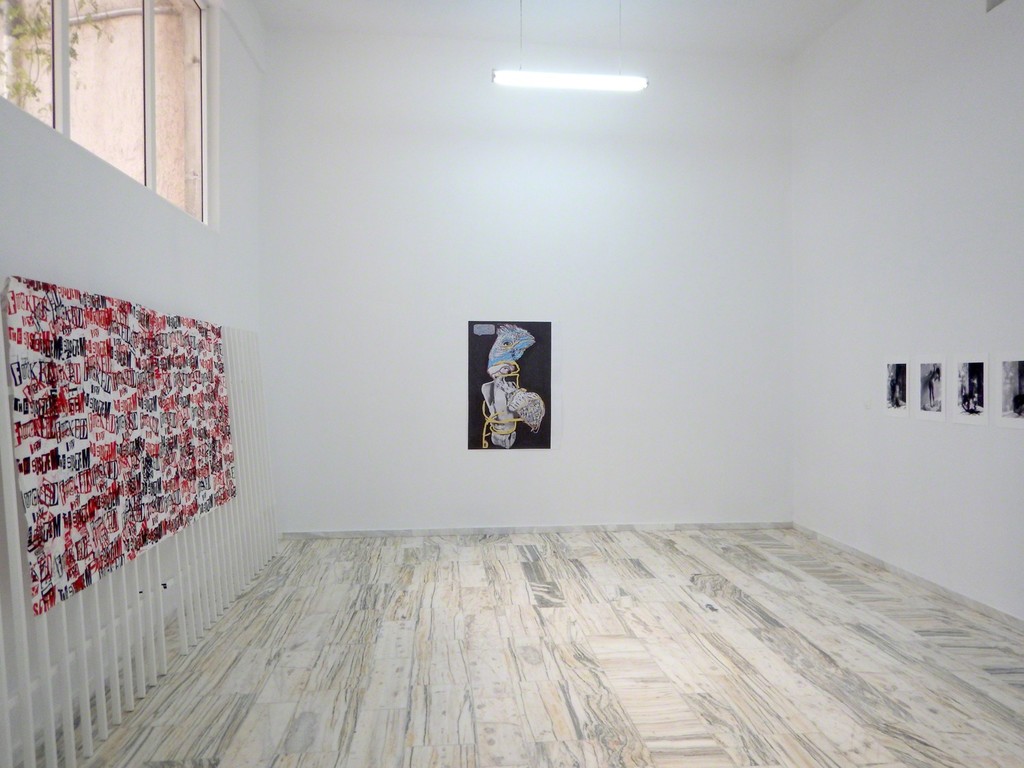 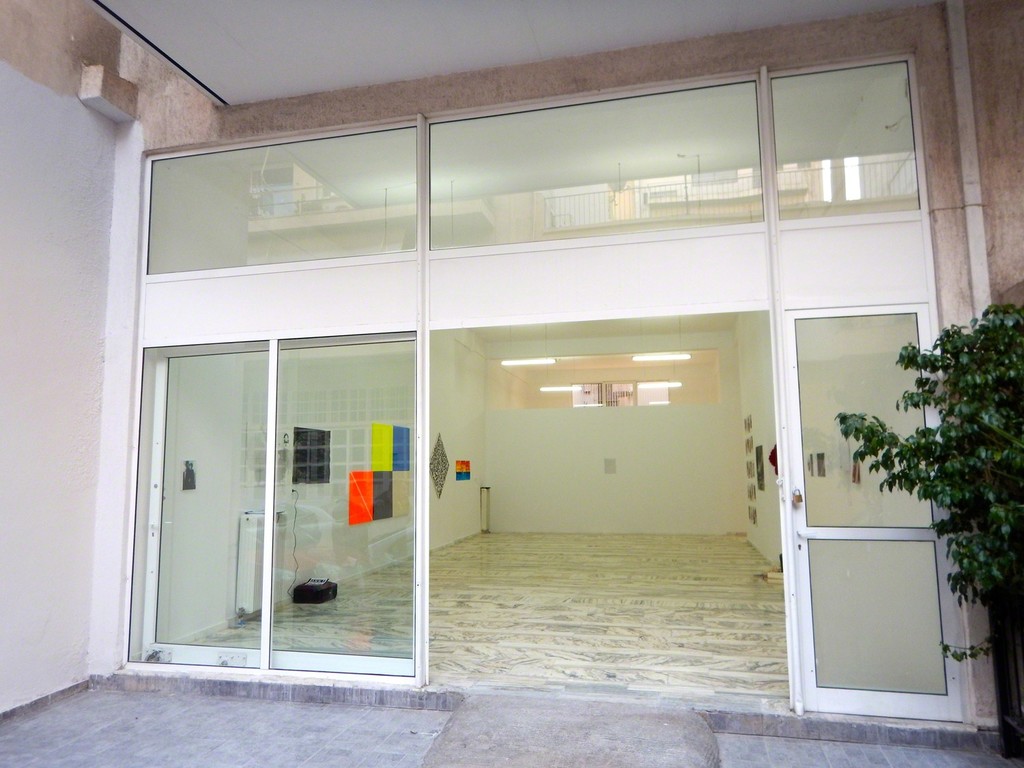 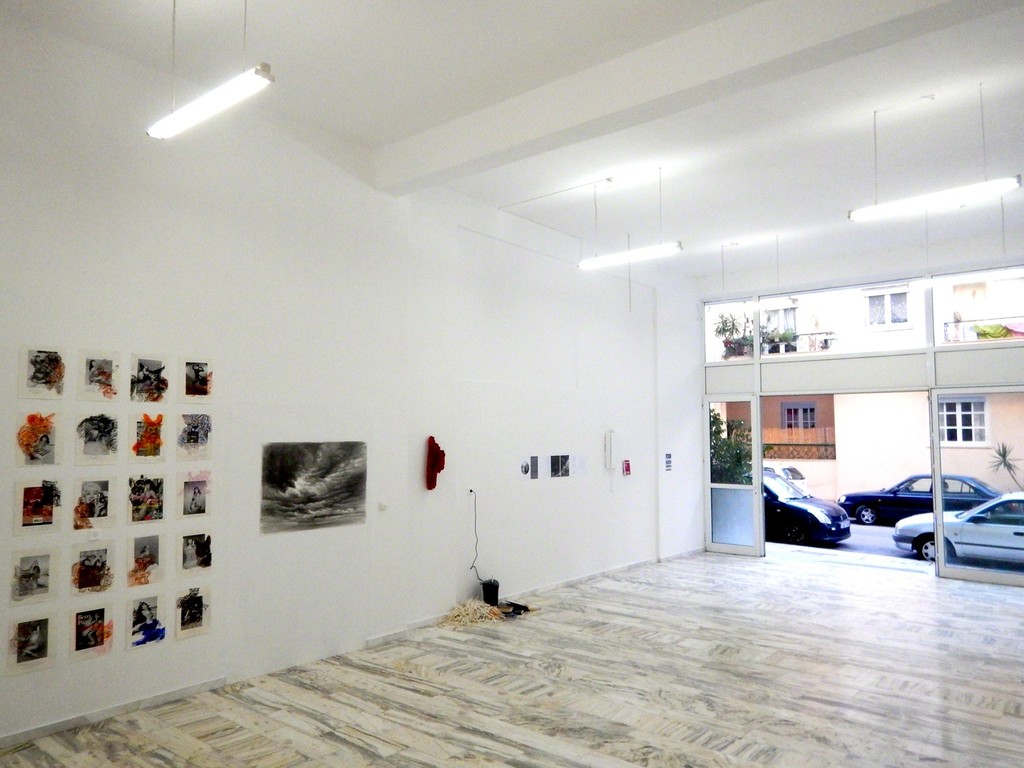 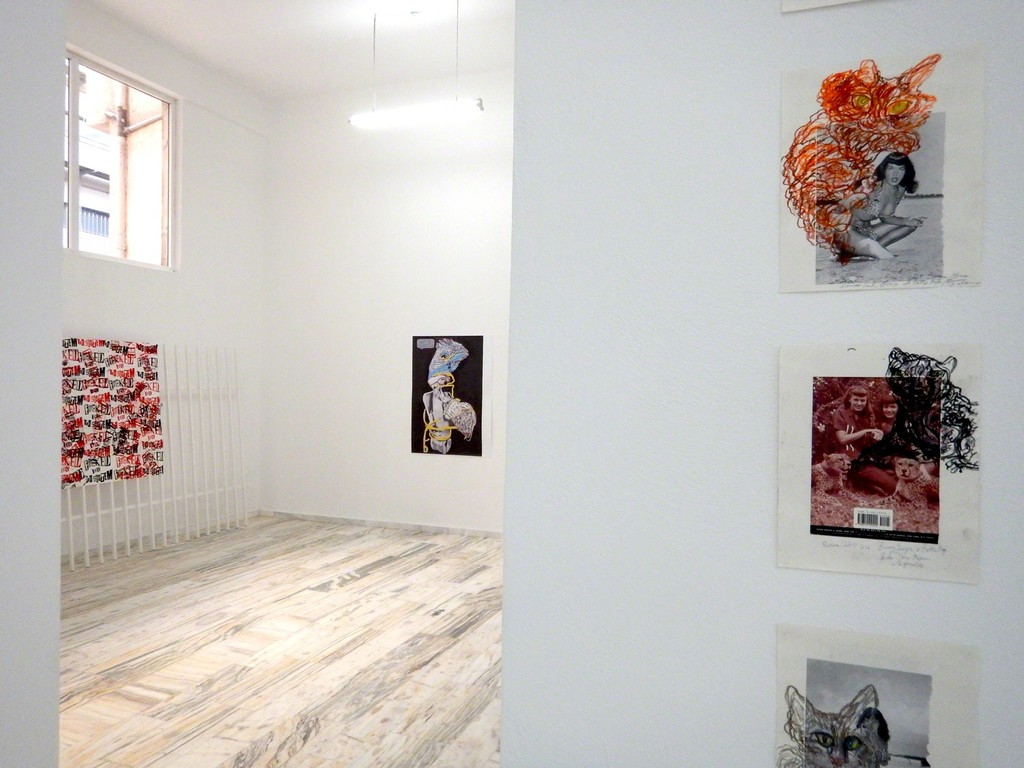 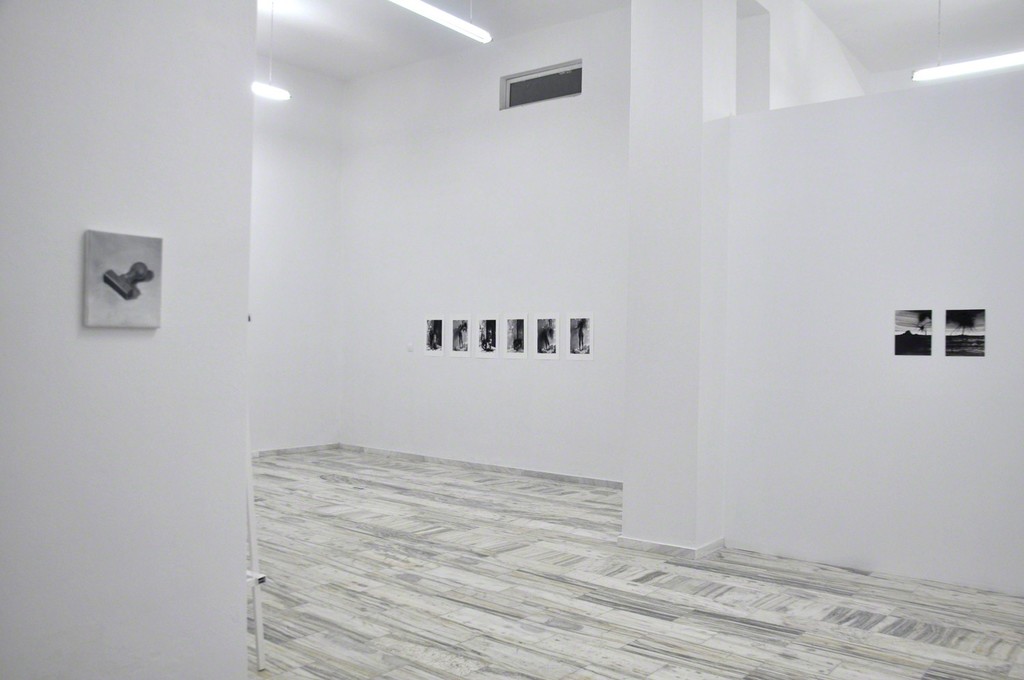 You are cordially invited to the inaugural group exhibition of IFAC Athina in celebration of our 20th anniversary. In the coming months and years, IFAC will present a dynamic program of local and international artists and organizers which seek to engage the cultural landscape of Athens, the Mediterranean region, and beyond. IFAC Athina is a new situation and praxis point for ideas which aim to bridge the divide between various cultural hot spots and the commercial centers of power. We are an extended global conceptual performance which calls into question our collective environment as a means to define the early 21st century. Artists today continue to respond through emergent behaviors as our data bodies float freely across borders, translate language, and bypass cultural differences in order to seek wisdom from the crowd through voluntary exchanges in democratic forums. We are not a commercial post-internet art gallery. We are anonymous invisible hands set to build a vital new global agora on the ruins of late capitalism.

WHAT IS IFAC? The International Fine Arts Consortium is an independent curatorial platform based in New York City and directed by the artist Lee Wells. IFAC is a semi-nomadic art project functioning in the real and virtual worlds through a broad based international network of artists, curators, advisors, collectors, and culture workers seeking to expand the dialogue in the arts and the avant garde. Since its inception in the 1990’s IFAC has organized hundreds exhibitions in over 20 countries, which have included thousands of emerging and established artists.