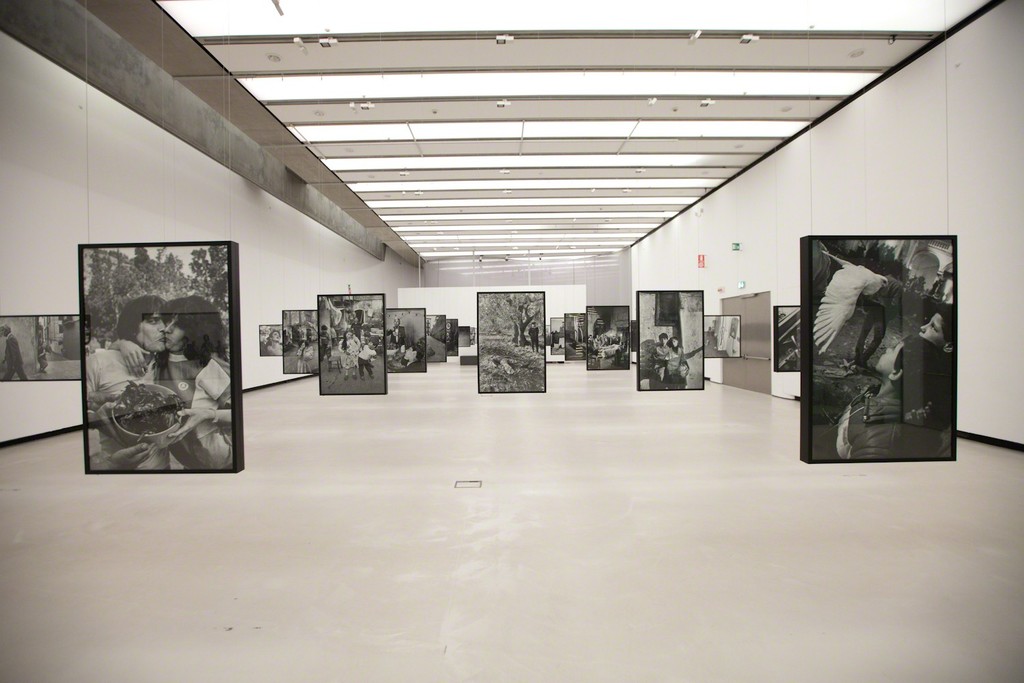 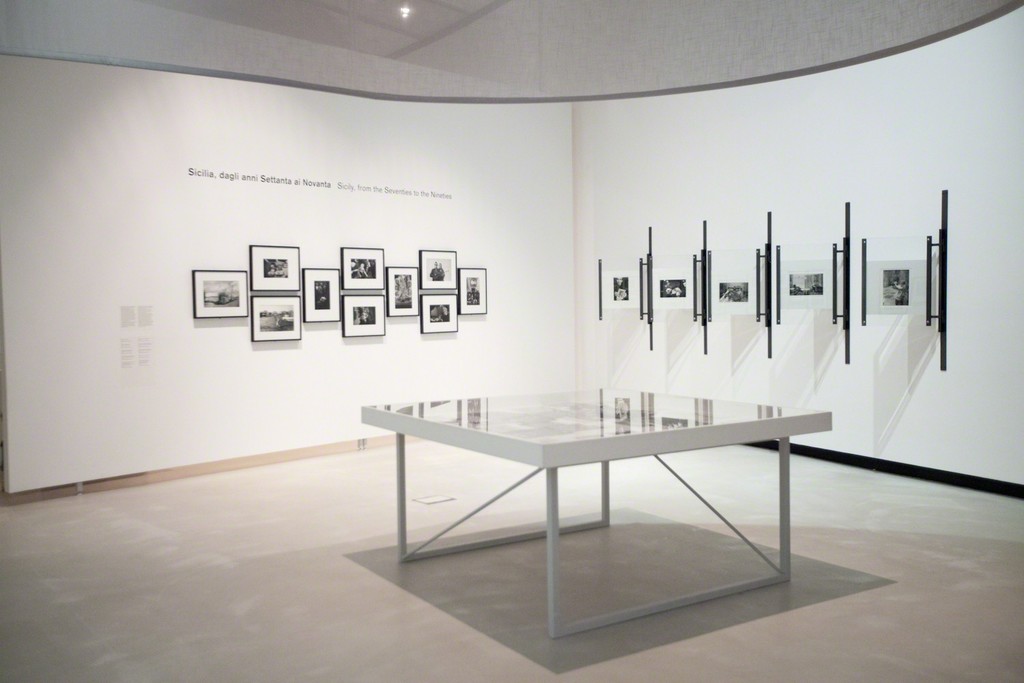 Letizia Battaglia was born in Palermo in 1935. She has three daughters. She started photographing in Milan in 1971 and was photography director of the daily newspaper, L’Ora from From 1974 to 1991.

Over the decades, she photographed her native Sicily and Palermo. In the late 1970's and 1980's, she defied the Sicilian mafia with only her camera as her weapon. “Letizia was a woman who was photographing the Mafia during the period of the bloodiest years of its history, destroying taboos. This makes her a figure that goes beyond being a photographer,” said Paolo Falcone, a close collaborator who curated “Anthology,” a major retrospective of her works for the city of Palermo in 2016 and for the Maxxi in Rome, Italy’s national museum for contemporary art together with Margherita Guccione and Bartolomeo Pietromarchi in 2016-2017. “Her photos were an act of condemnation. She was a photographer but more so an activist.”

Throughout, she documented the island’s unfortunate and Palermo’s nobility and intellectuals. A feminist who also edited a women’s magazine while focusing her lens on Sicilian women, and especially young girls.

One of her iconic photographs is of a girl holding a soccer ball, challenging the camera with defiant eyes. As Letizia Battaglia comments in a 2016 documentary by Franco Maresco, “The dream of her future is in her eyes.”

In 1985, Letizia Battaglia became the first European and the first woman to receive the W. Eugene Smith Award for social photography (New York) and in 1999 she was honored with Mother Jones’ Lifetime Achievement Award (San Francisco). In 2007 she was awarded the Dr. Erich Salomon Prize by the German Society for Photography (DGPh) (Cologne), and in May 2009 she won the Cornell Capa Infinity Award at the International Center of Photography (New York).

Letizia Battaglia is a film director, an environmentalist, an editor for Edizioni della Battaglia and has served as local councellor for the Green Party with Leoluca Orlando’s administration during the period known as the “Spirit of Palermo”. She was also a member of Sicily’s Regional Assembly. She participated in the creation of the “Giuseppe Impastato” documentation centre and co-founded Mezzocielo, a bi-monthly journal made only by women.

Letizia Battaglia has been included in the list of 1000 women candidates for the Nobel Peace Prize and has been nominated by the PeaceWomen Across the Globe.

Her photographs are exhibited all over the world.