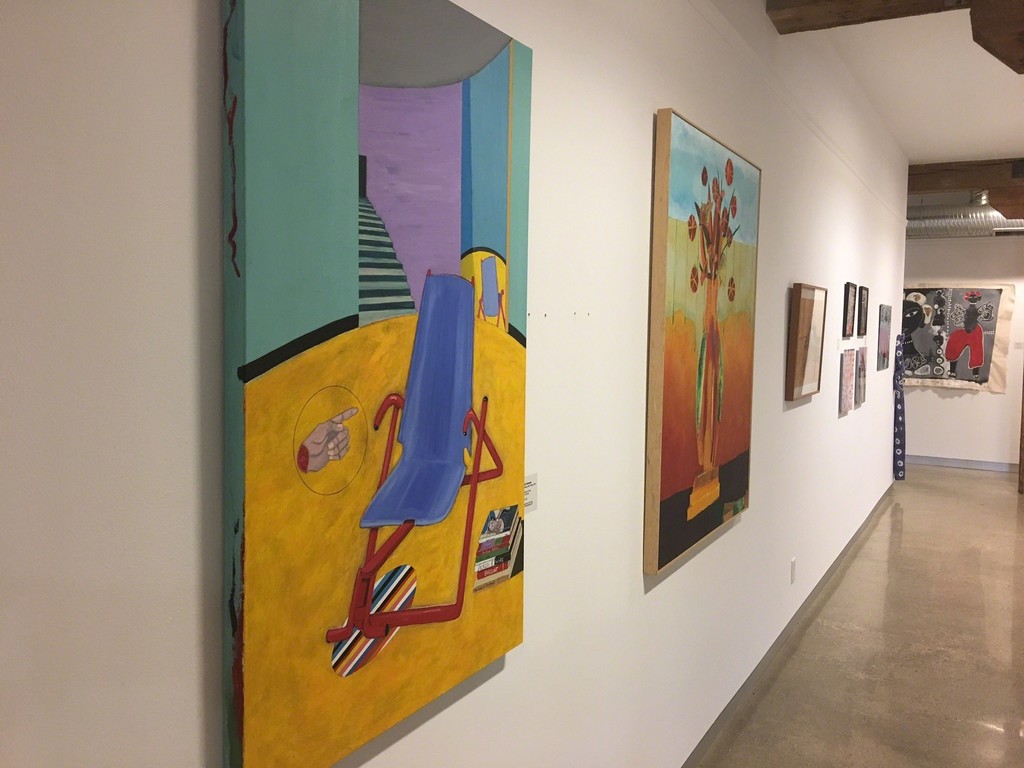 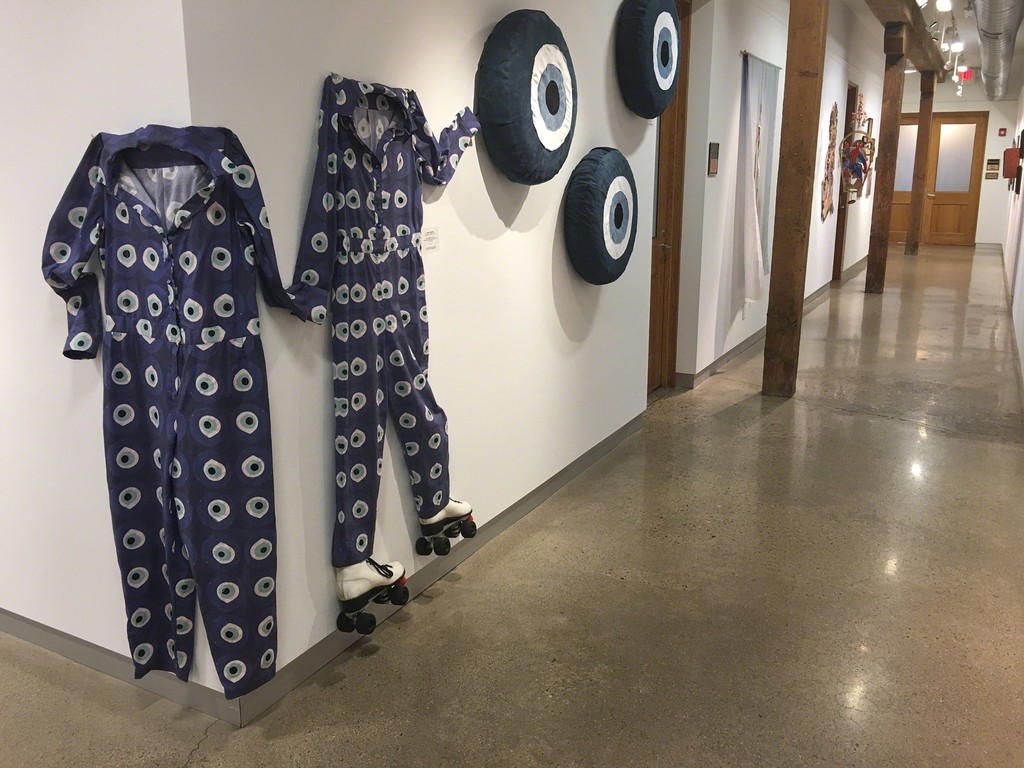 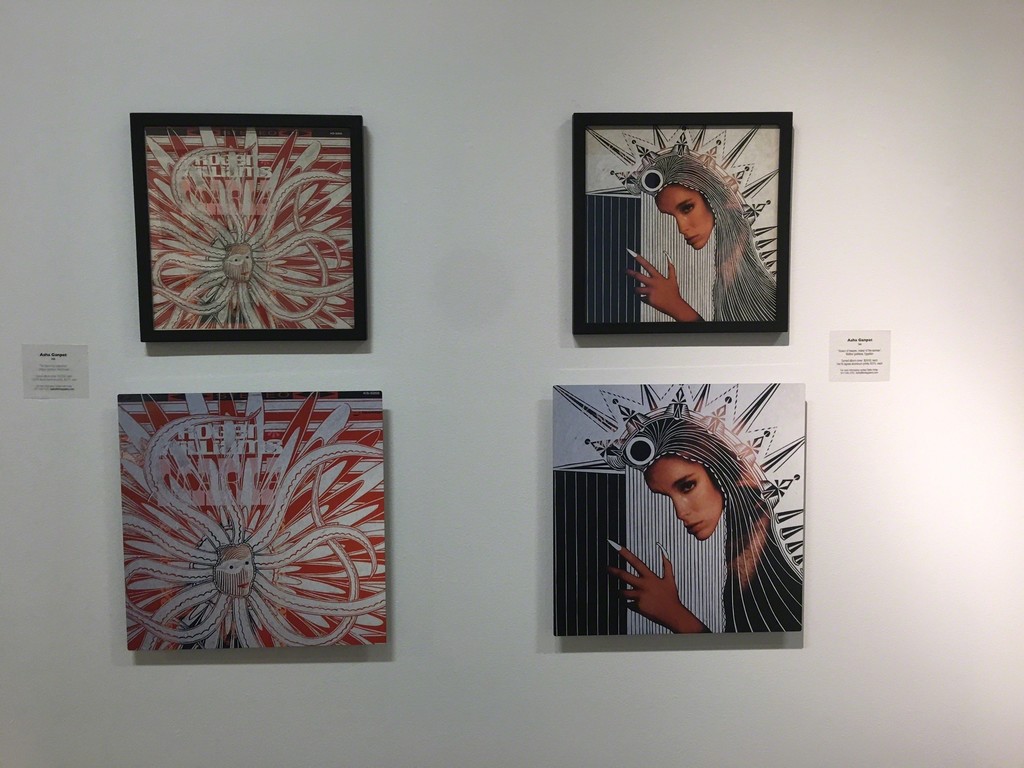 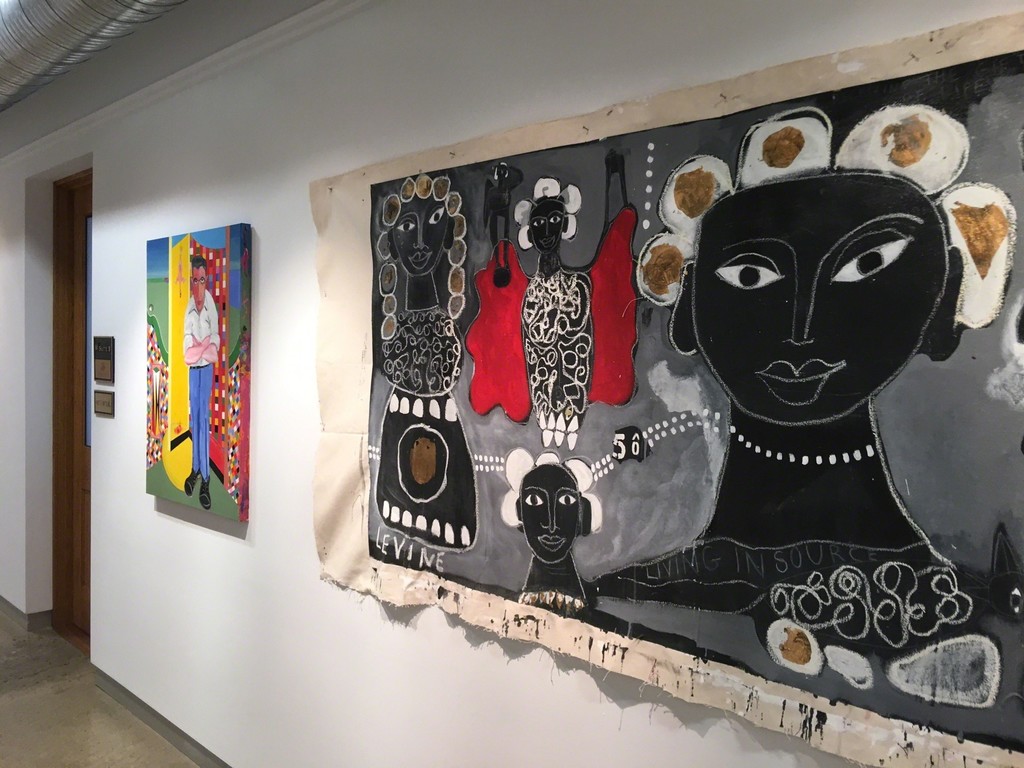 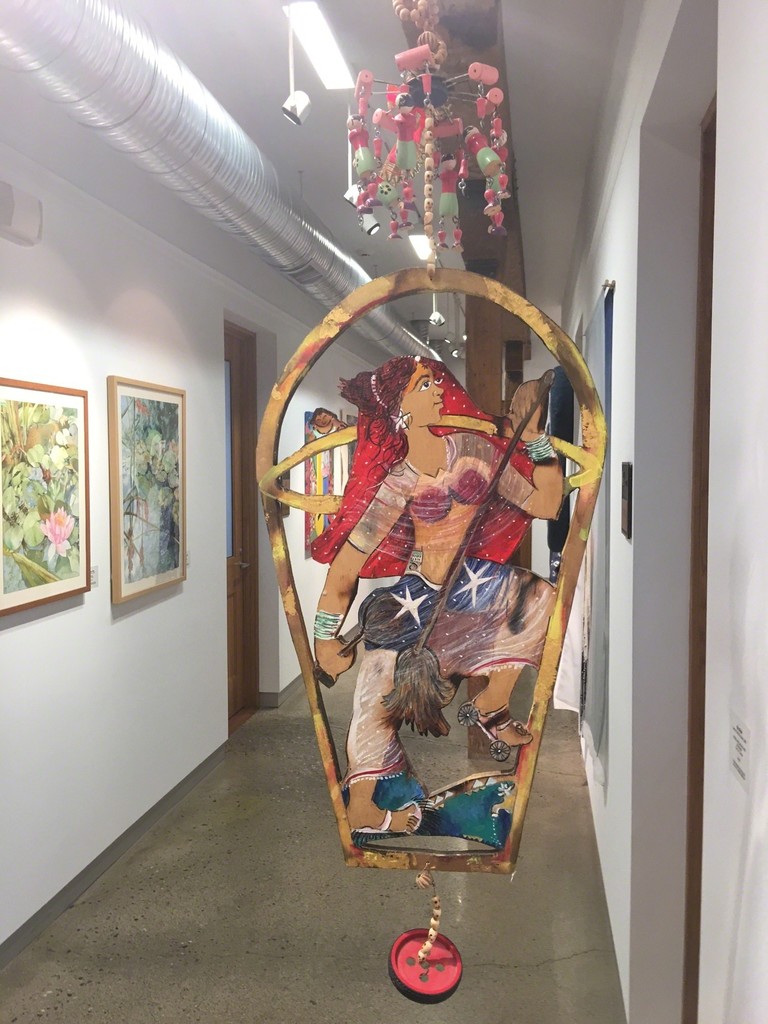 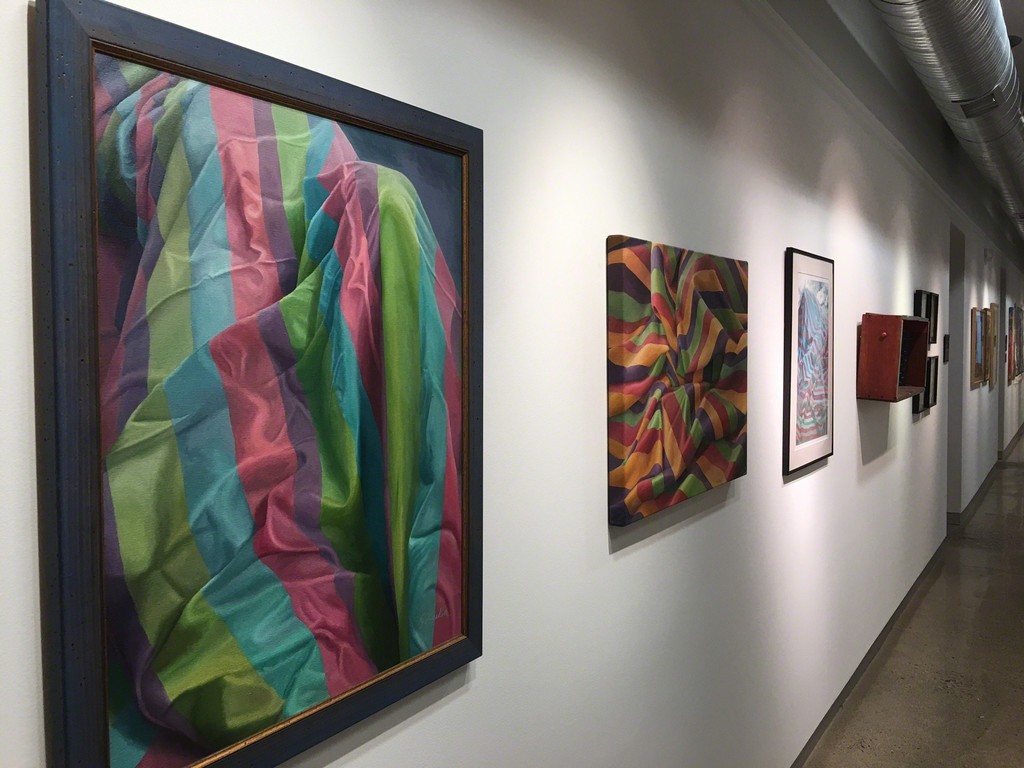 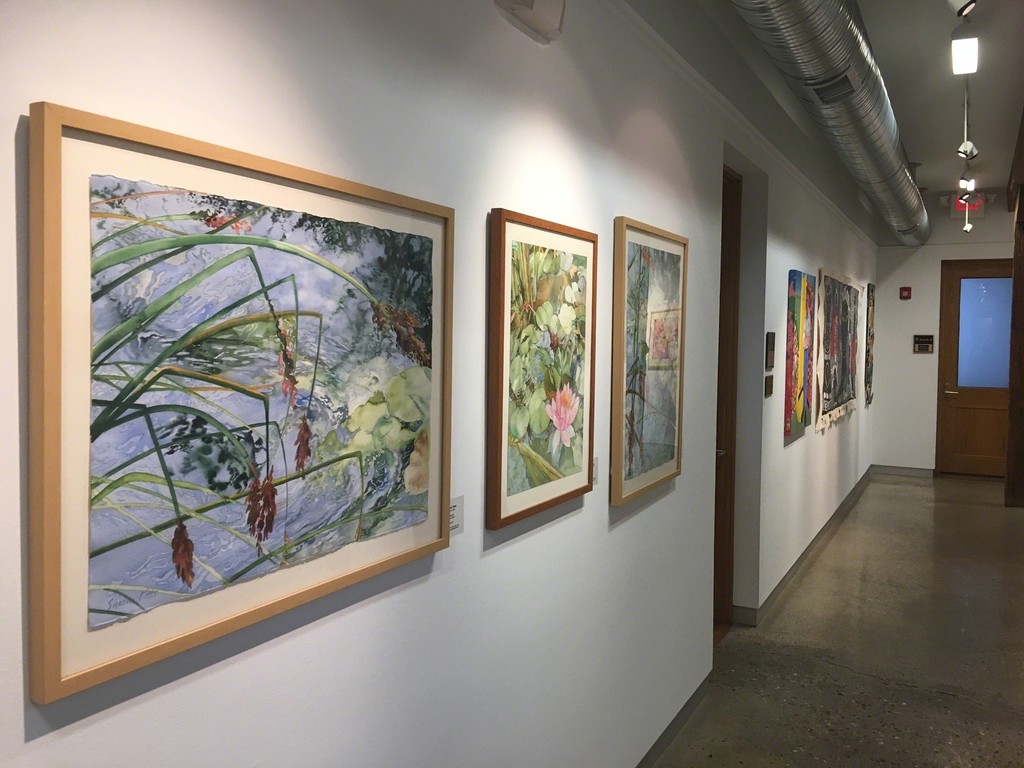 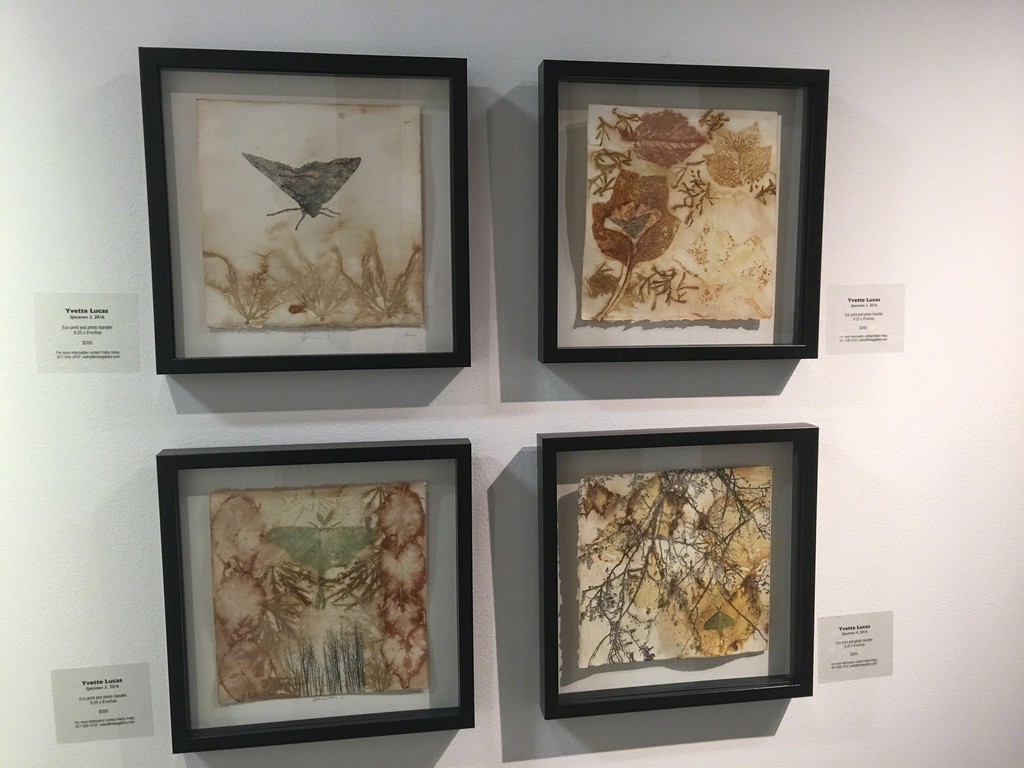 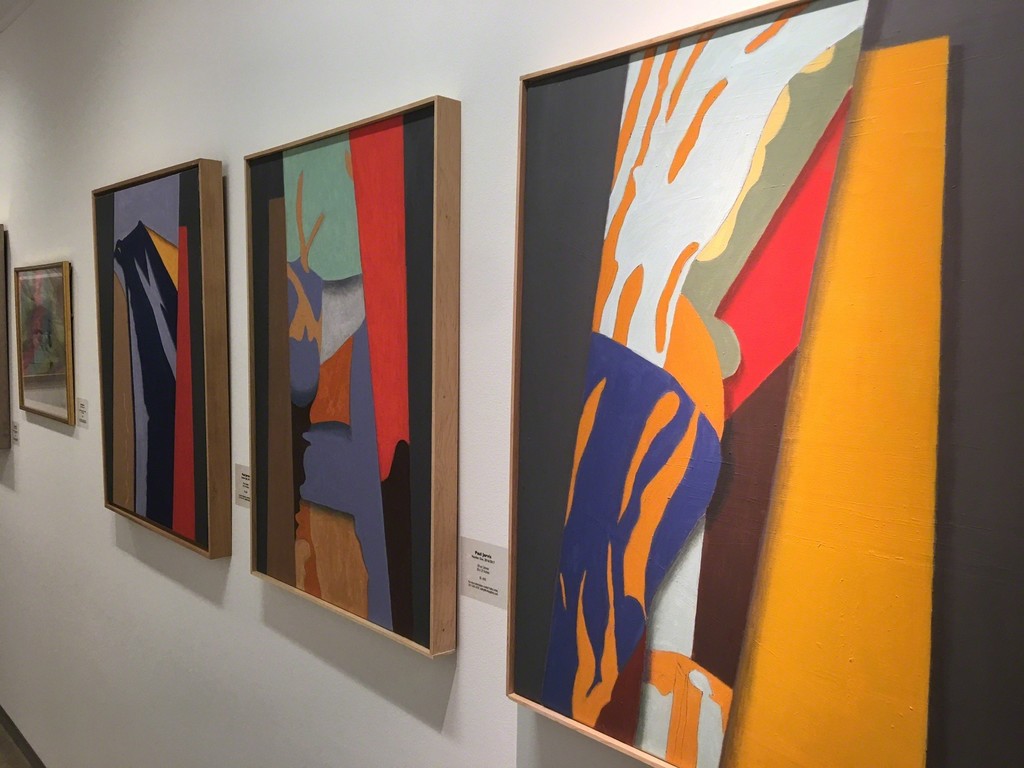 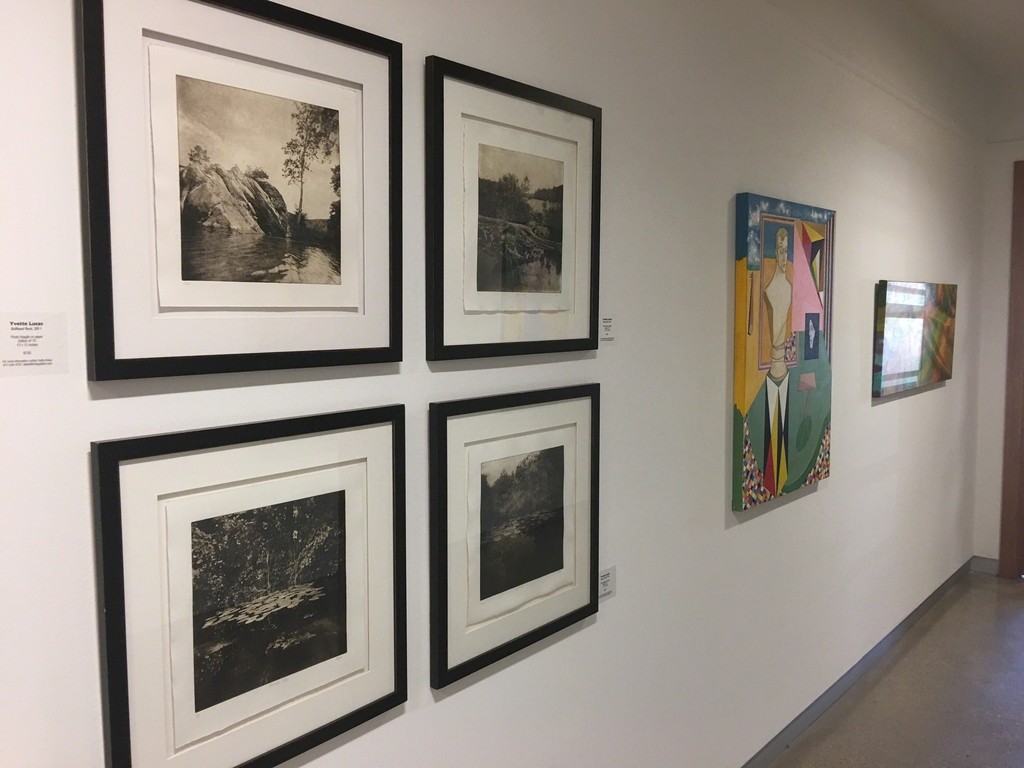 In celebration of Studio Montclair’s 20th Anniversary, it was my honor to jury The Banner Project. From impressive submissions by ninety-two artists, ten works were selected to be showcased on banners throughout Montclair and Upper Montclair leading up to SMI’s Anniversary Gala on October 21st.

The exhibit Sight-Specific features these ten artists. Their works represent a wide range of process, practice, and conception that reflects SMI’s pivotal role within our thriving art community—and carries forward Montclair’s legacy as an artist colony.

For twenty years Studio Montclair has made a place in the world for artists to exchange ideas with fellow creatives and to engage the public in relevant critical discussion, as well as in the pure joy of the visual arts.

Let’s celebrate!
A portion of all sales goes to help secure a permanent home for SMI.

gwen charles is a multi-media artist who interjects the performing body, often her own, into an exploration of the female gaze, using archetypes, and even common stereotypes to inspire critical thought.

Asha Ganpat unearths the goddess embodied in old record album covers by carving drawings on them, blurring the line between drawing and sculpting.

Samuel Iztueta’s mixed media paintings address social and cultural issues while exploring the sensuous nature of the materials he works with.

Paul Jervis’ career as a prominent graphic designer and art director shines through in his paintings that display a depth of concept and composition influenced by his previous métier.

Upon a closer look, Joan Lesikin’s large oil paintings of stripes reveal themselves to be studies not only of the figure but of the inner landscape of the artist at work.

Jennifer Levine’s fantastic and meditative drawings and large works on canvas delve into our evolution as humans in community.

Yvette Lucas is a photographer and printmaker with the rare ability to portray the essential being-ness of the elements of nature she captures through the lens of a camera.

Sharon Pitts’ stunningly detailed watercolors of flora attest to the artist’s gift of allowing us to see the entire universe in a single flower.

Ela Shah fuses her Indian heritage with western influences to explore culture in her highly inventive wall sculpture and mobiles.

Jon Taner’s mixed-media and collage paintings and constructions speak of both the process of art-making and the attentive engagement of the artist with history and memory.