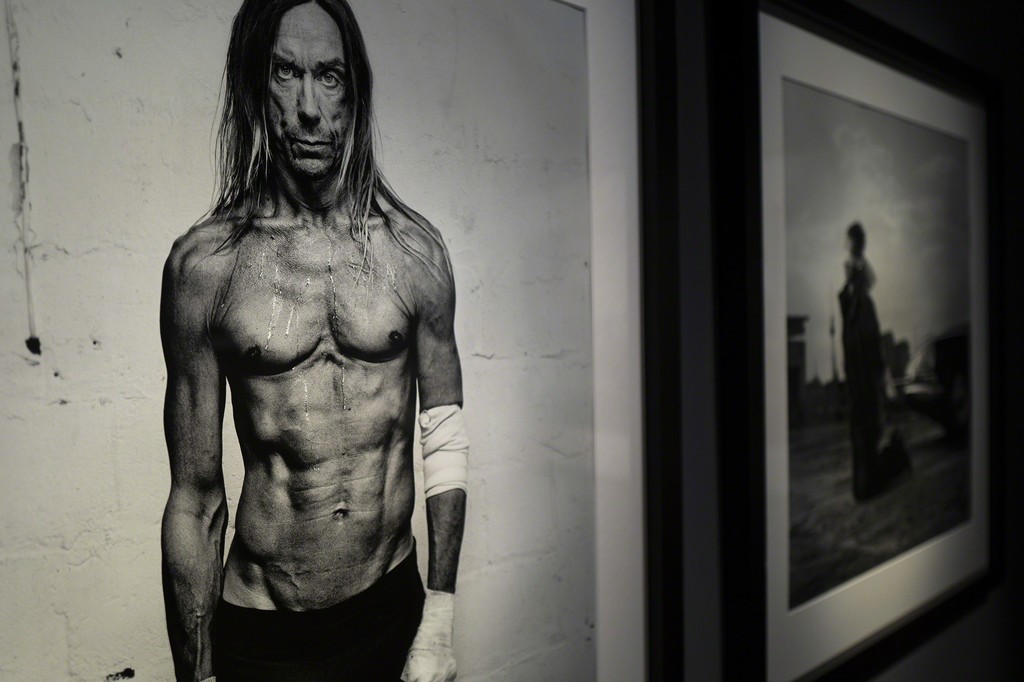 Some of Heine’s personally favorite portraits of musicians and celebrities will be on display, as well as a selection from his BRAZIL cycle, which was published as a book by teNeues in 2014.

Since the late-1990s Heine has risen to become one of the most sought-after portrait photographers. Working primarily in black and white, he is known for his quiet images full of power and intensity. From Coldplay and U2 to Rammstein and Radiohead, from Sting to Sportfreunde Stiller, Heine not only shoots countless photographs of prominent musicians, but also plays a key role in determining how they are seen around the world on LP and CD covers, tour posters, and in high-profile music videos.

Now for the first time in Munich, visitors can see his portraits of stars such as Oscar prize winner Jared Leto, Don Cheadle, Herbert Grönemeyer, Bret Easton Ellis, Snoop Dog, Bono, Anna Loos, and Thomas Kretschmann, in addition to portraits of athletes such as Philipp Lahm and Dirk Nowitzki, to name a few.