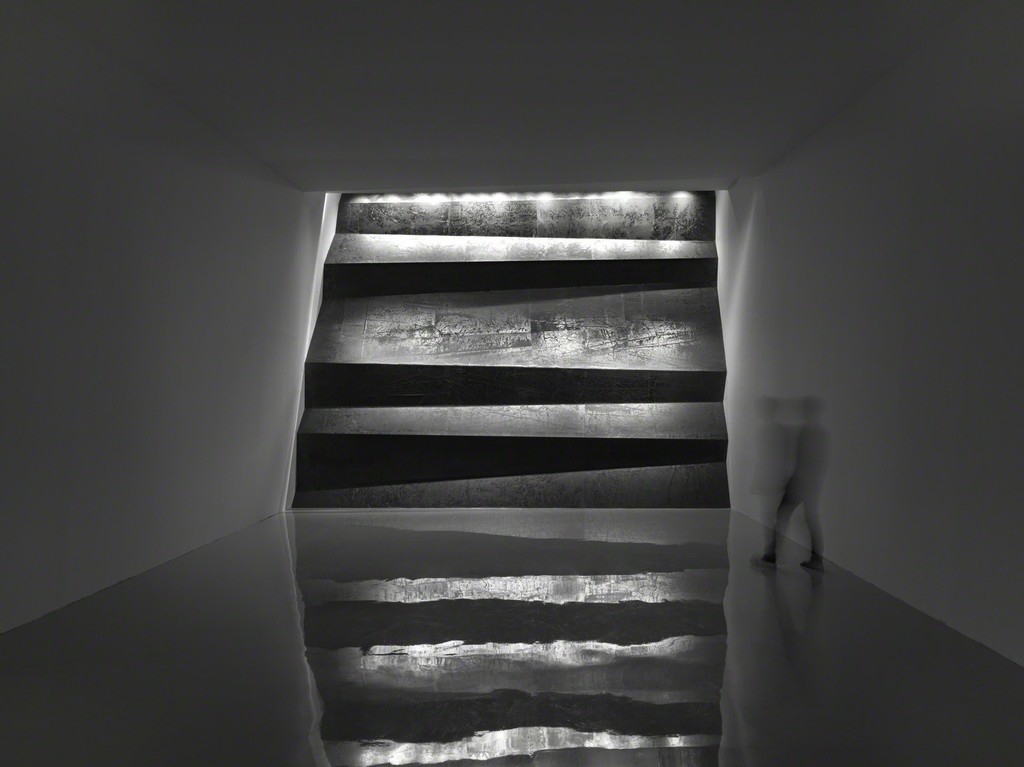 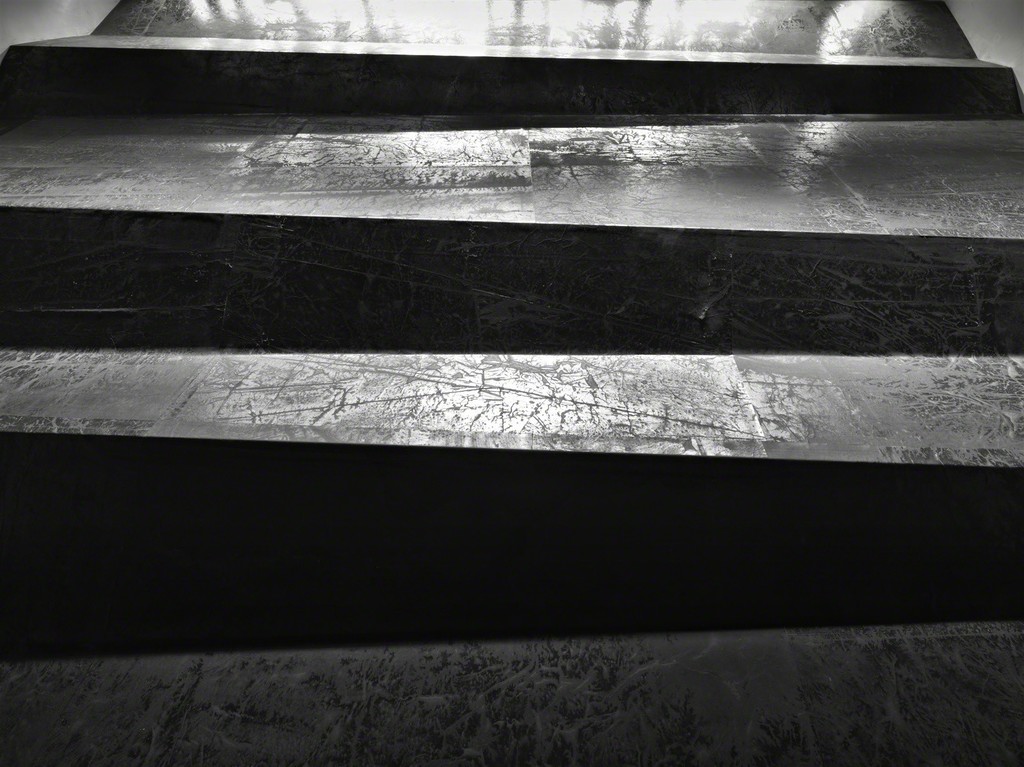 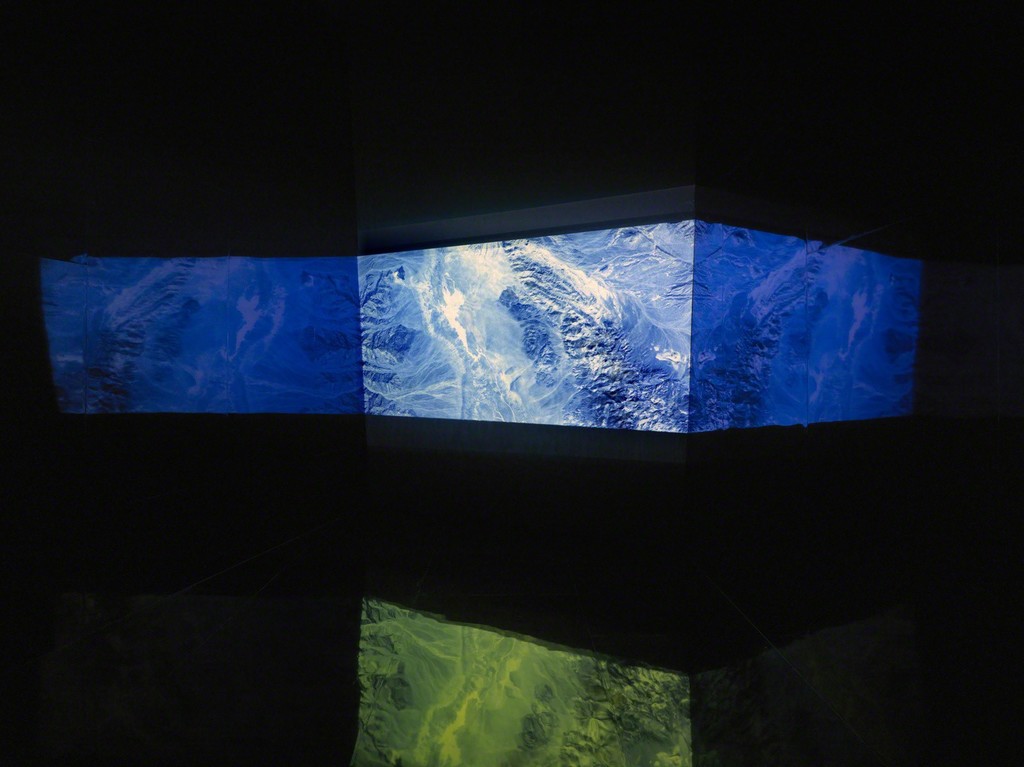 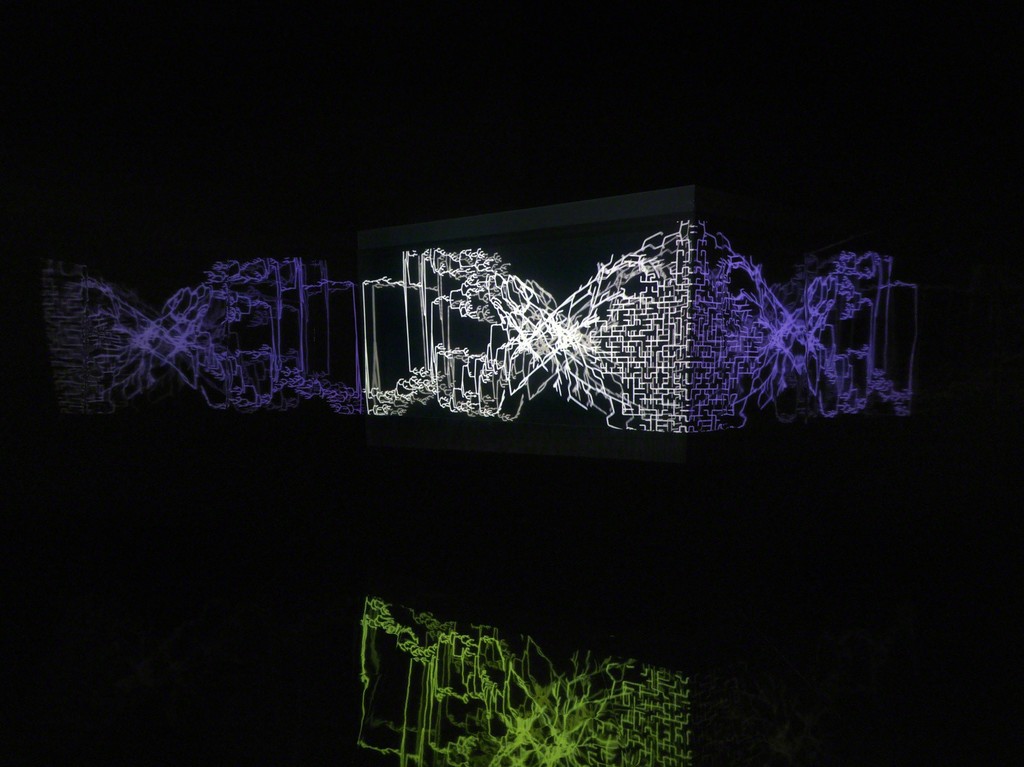 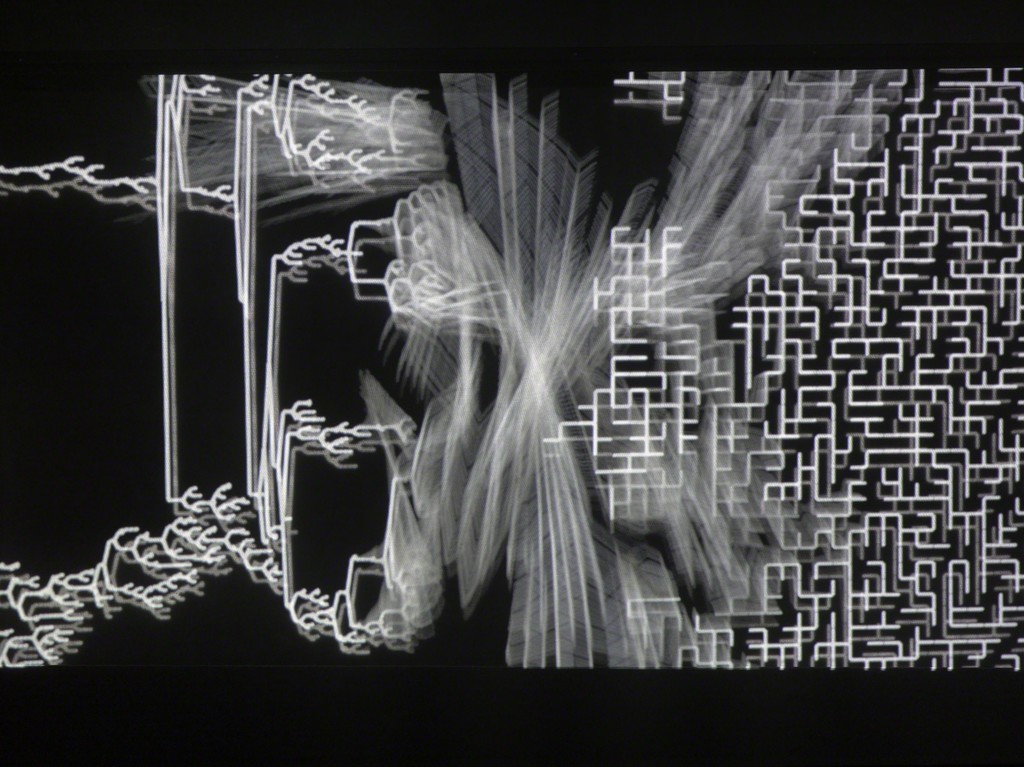 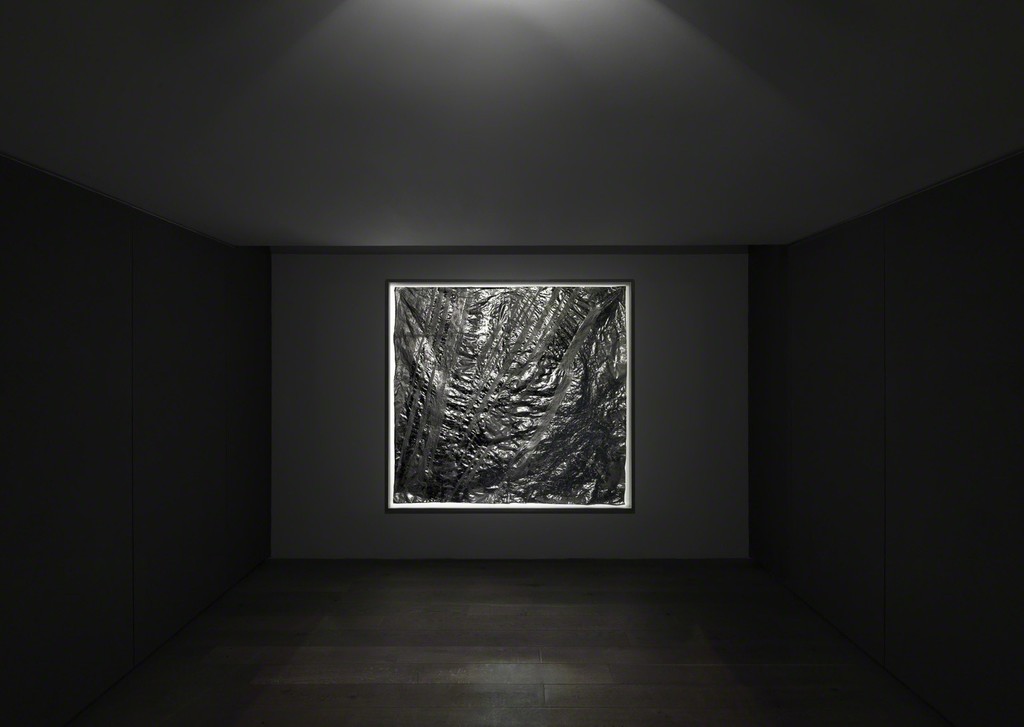 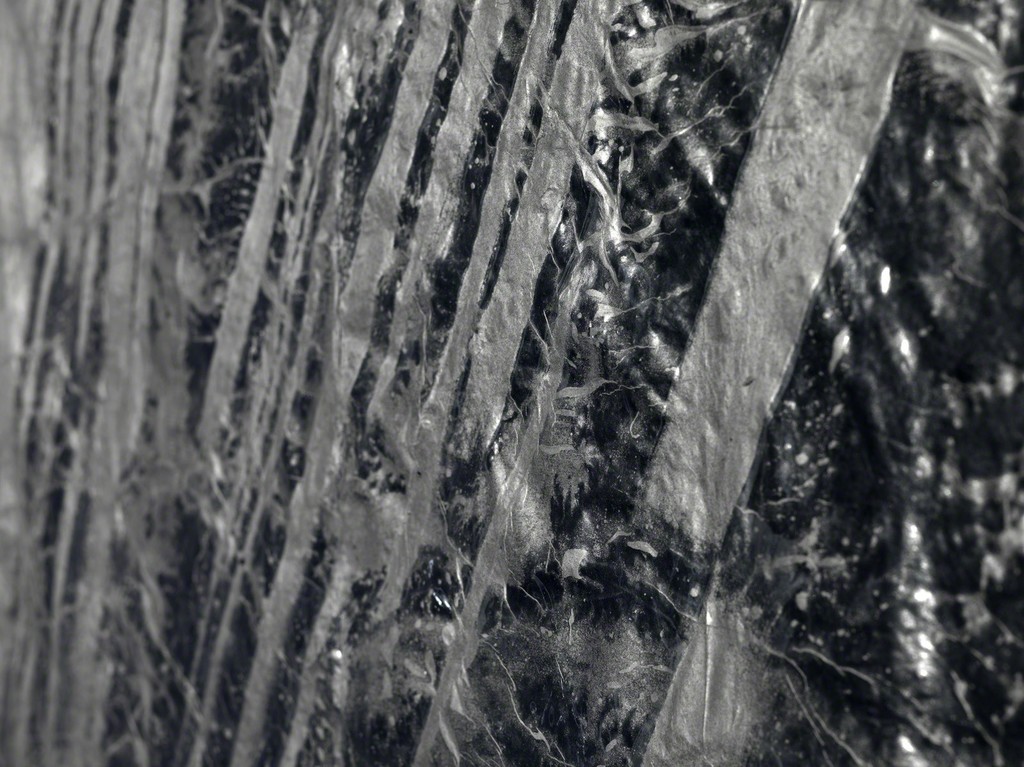 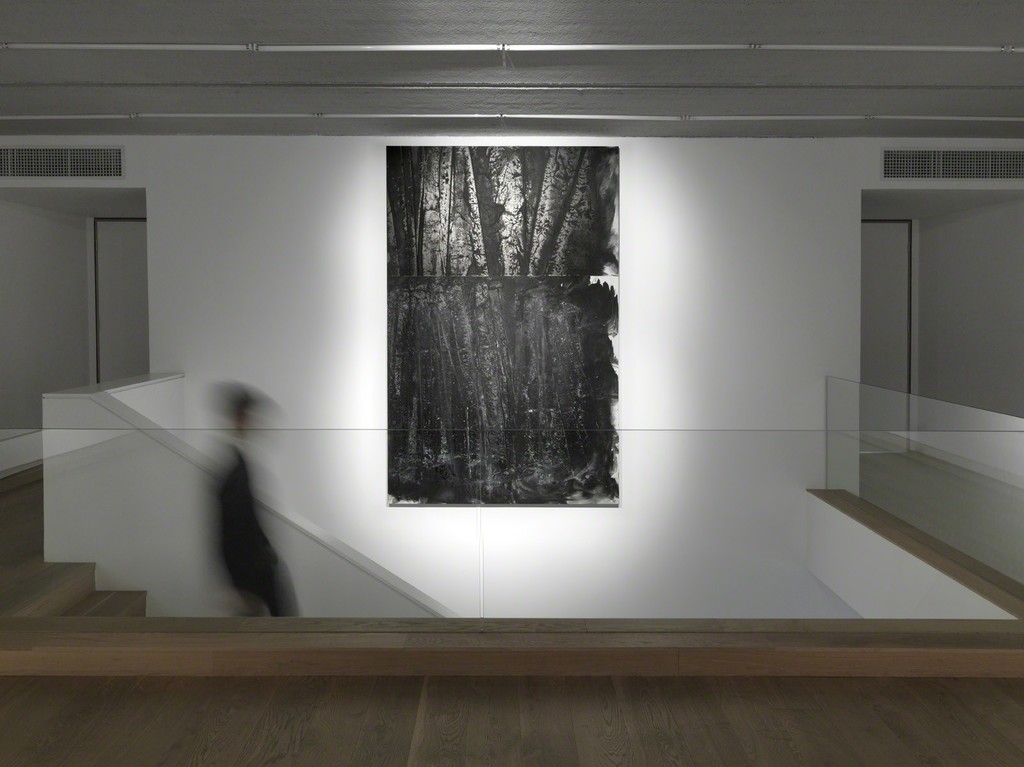 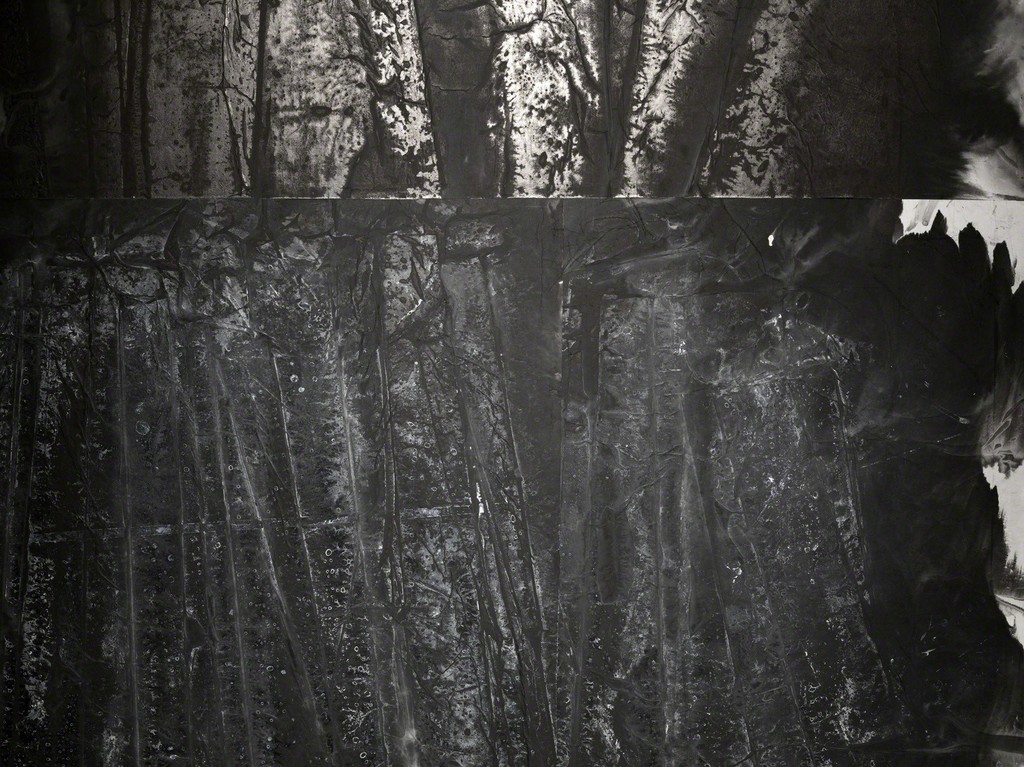 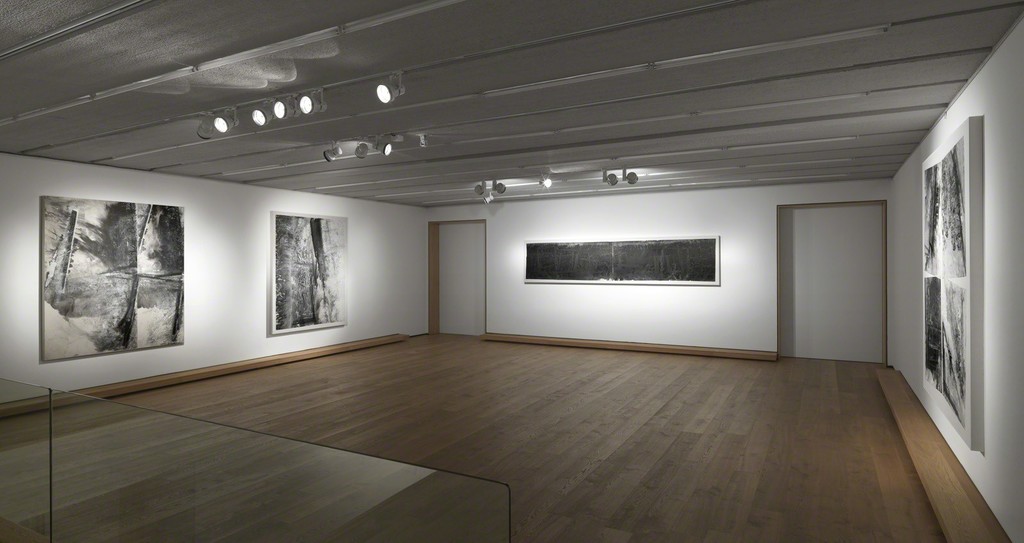 Throughout his career of three decades, Zheng Chongbin (b. 1961, Shanghai) has held the classical Chinese ink tradition and Western pictorial abstraction in productive mutual tension. Systematically exploring and deconstructing their conventions and constituents—figure, texture, space, geometry, gesture, materiality—he has developed a distinctive body of work that makes the vitality of matter directly perceptible, not picturing but instantiating nature’s entropic processes and fractal structures in the interactions of ink, acrylic, paper, and light. In him painting is both ontology and phenomenology, at once immanent in the world and realized in perception. In "Wall of Skies," Ink Studio showcases Zheng Chongbin's latest paintings in its third-floor gallery.

Maintaining his commitment to painting, Zheng Chongbin now extends his conceptual explorations into the dimensions of space and time. He transforms Ink Studio's main gallery into a light-and-space installation entitled Wall of Skies. He mounts a monumental work of ink on paper on a complex folded structure fully enclosed by a tilted ceiling and slanted walls, creating a delicate interplay of nonparallel lines and planes. Freed from architectural and perspectival positioning, the viewer continually recreates the space by navigating the installation’s surfaces, recalling the sanyuan or "three distances" of classical Chinese landscape paintings. Resolving neither into painting, nor sculpture, nor pure light and space, Wall of Skies insists on its material presence even as its objecthood is dissolved in a spatial experience.

The entrance gallery features a new rendition of Chimeric Landscape, an environmental video installation concurrently on view at the European Cultural Centre in Venice. It presents entropic processes and emergent order in a stream of homologous microscopic and macroscopic imagery. An accompanying soundscape similarly dilates or contracts natural processes to the scale of human perception. As images and sounds morph into each other, as they arise from and dissipate into silence and blankness, time itself becomes unsettled, textured, and vital. Just as the paintings and installations both suggest and resist perspective, Chimeric Landscape releases the viewer into the infinite flux of the world only to make it perceptible as form.