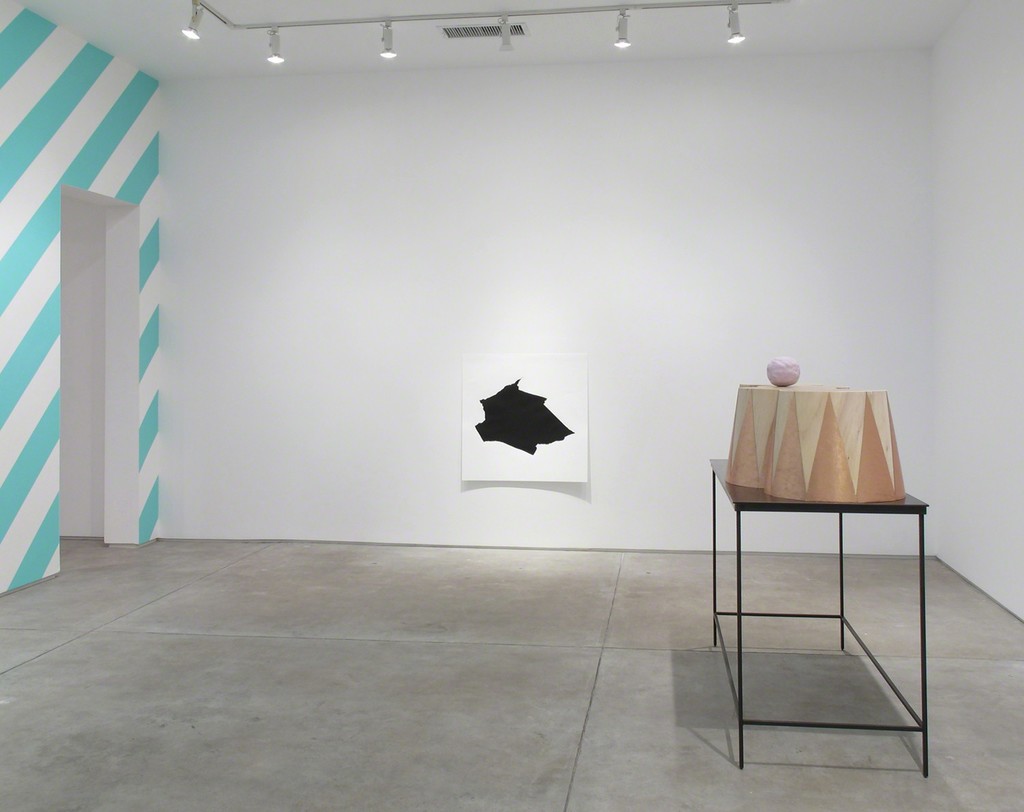 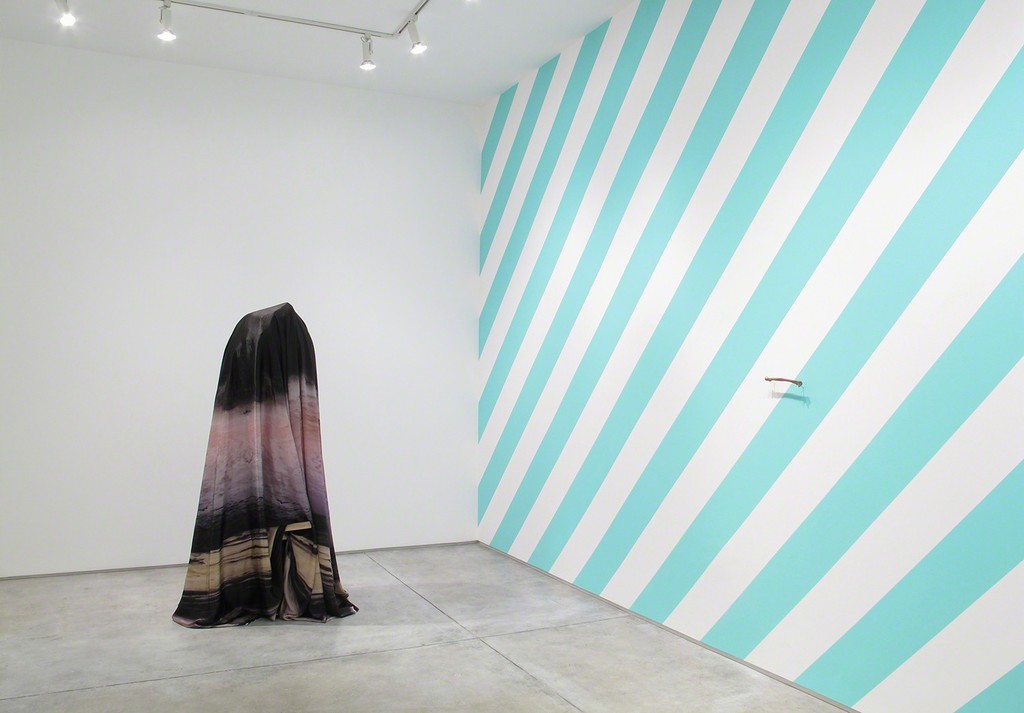 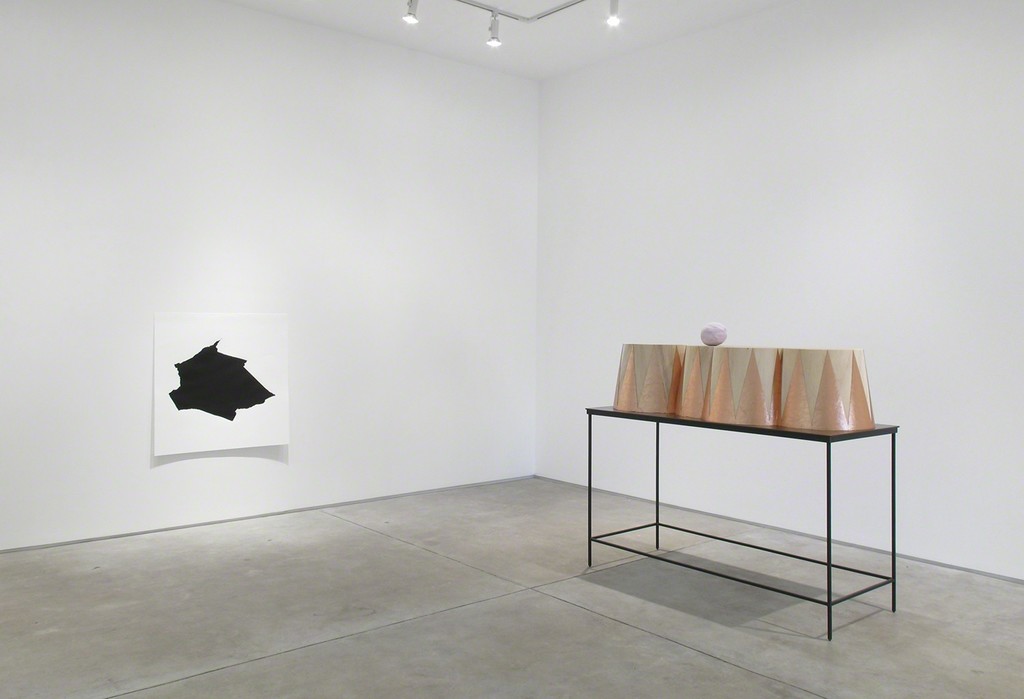 Katrina Moorhead’s relationship to her materials is both palpably physical and curiously cerebral: while there’s clear sensory pleasure in the way she manipulates copper or super-dark carbon nanotubes – sometimes as actual matter, sometimes just as an idea – the substances are also freighted with social, historical and emotional associations. Those subtexts – lingering as implications, never quite rising to the level of symbol or metaphor – become subject to another level of manipulation, as Moorhead teases out connections and connotations that hover on the borders of apprehension.

Katrina Moorhead (born 1971, Coleraine, Northern Ireland) lives and works in Houston, TX. She studied at the Edinburgh College of Art, receiving BA and MFA degrees in 1994 and 1996, respectively. From 1996-98 she was an artist in residence in the Core Progam, Museum of Fine Arts, Houston. In the fall of 2005 she participated in the ArtPace Artist Residency, in San Antonio, TX. In 2006 she was a resident at the SIM Gueststudio, Reykjavik - Association of Icelandic Visual Artists, Reykjavik Art Museum, Iceland. Important recent exhibitions include her solo exhibition "A Thing Called Early Blur", at the Blaffer Art Museum of the University of Houston (2007) and the group exhibition "Second Nature: Contemporary Landscapes" from the MFAH Collection at the Museum of Fine Arts, Houston. Moorhead's work was included in the group exhibitions "Drawn In/Drawn Out" at the Old Jail Art Center in Albany, TX (2014), "New Works Now" at Artpace in San Antonio, TX (2012), and "The Luxury of Dirt", Galerie Bob van Orsouw, Zurich, Switzerland (2011). Her work was also featured in the group exhibition, "The Nature of Things", representing Northern Ireland at the 2005 Venice Biennale. She won the prestigious 2007 Texas Art Prize (a biennial award hosted by ArtHouse, Austin), and in 2008 was awarded a Joan Mitchell Foundation Award for Painters and Sculptors.