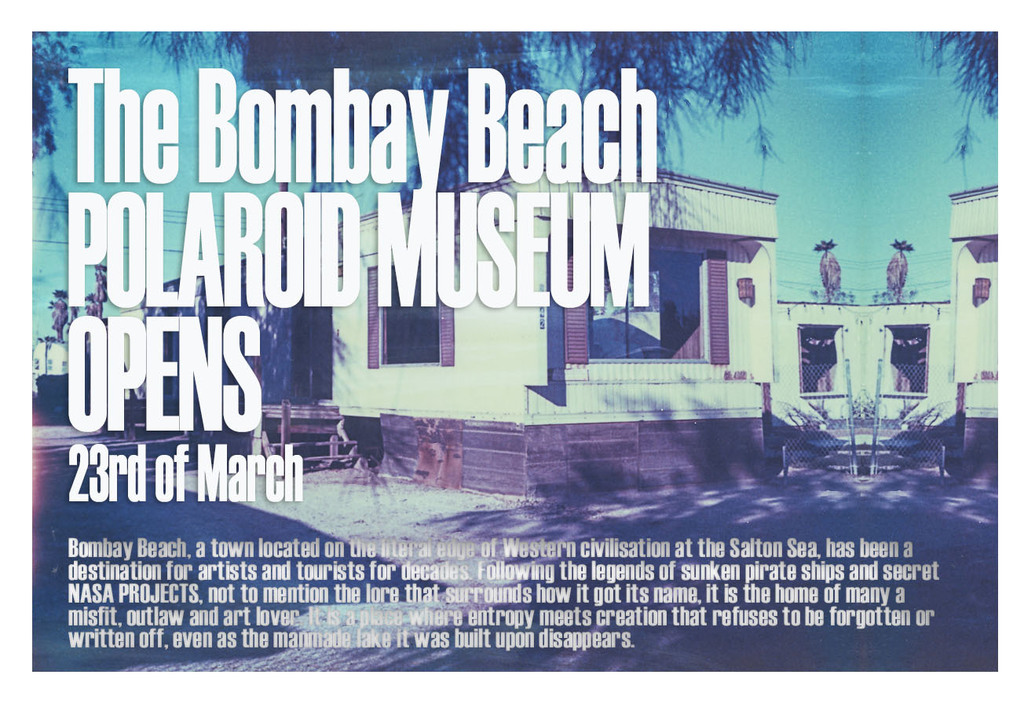 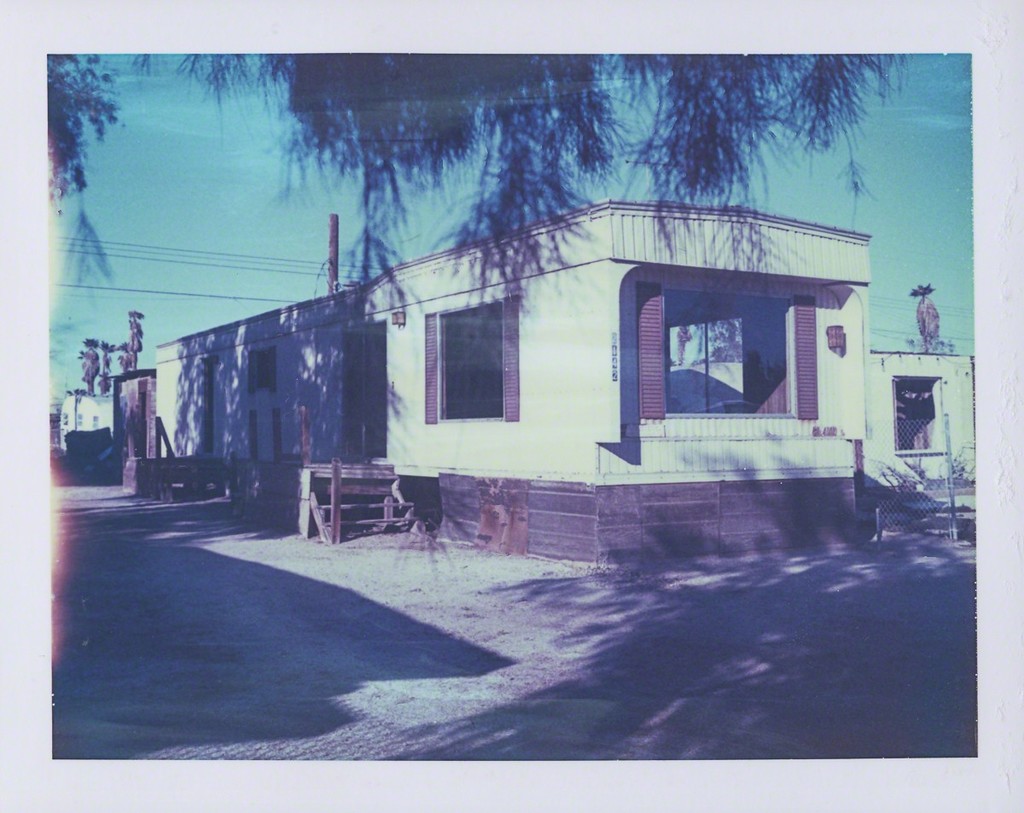 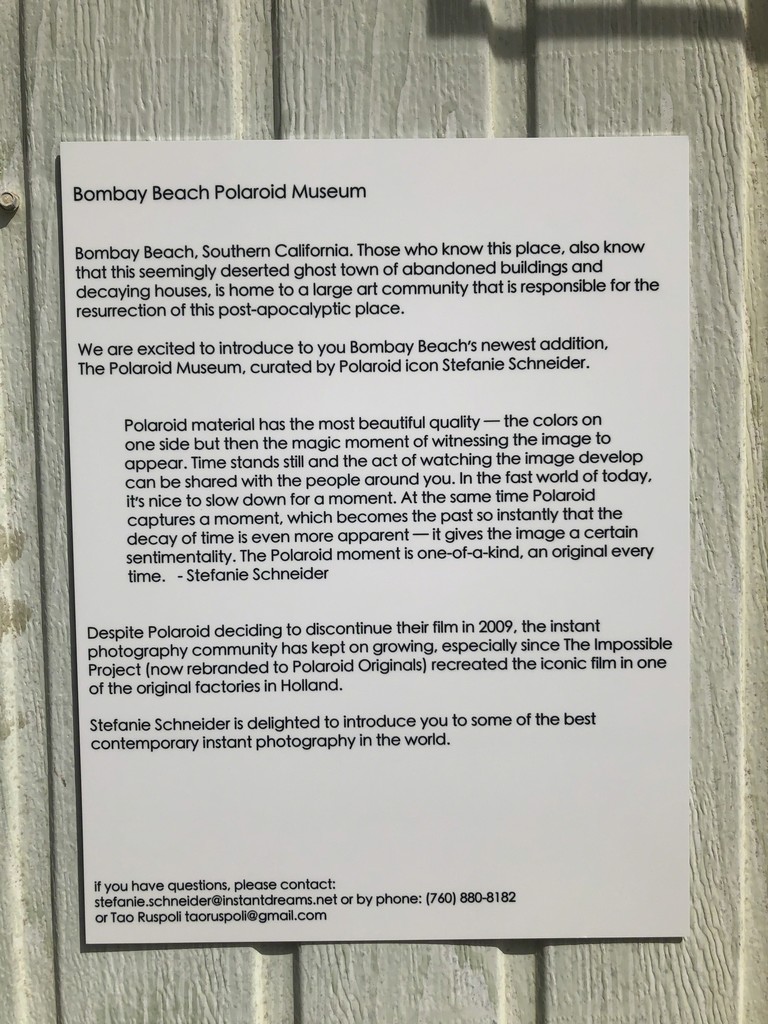 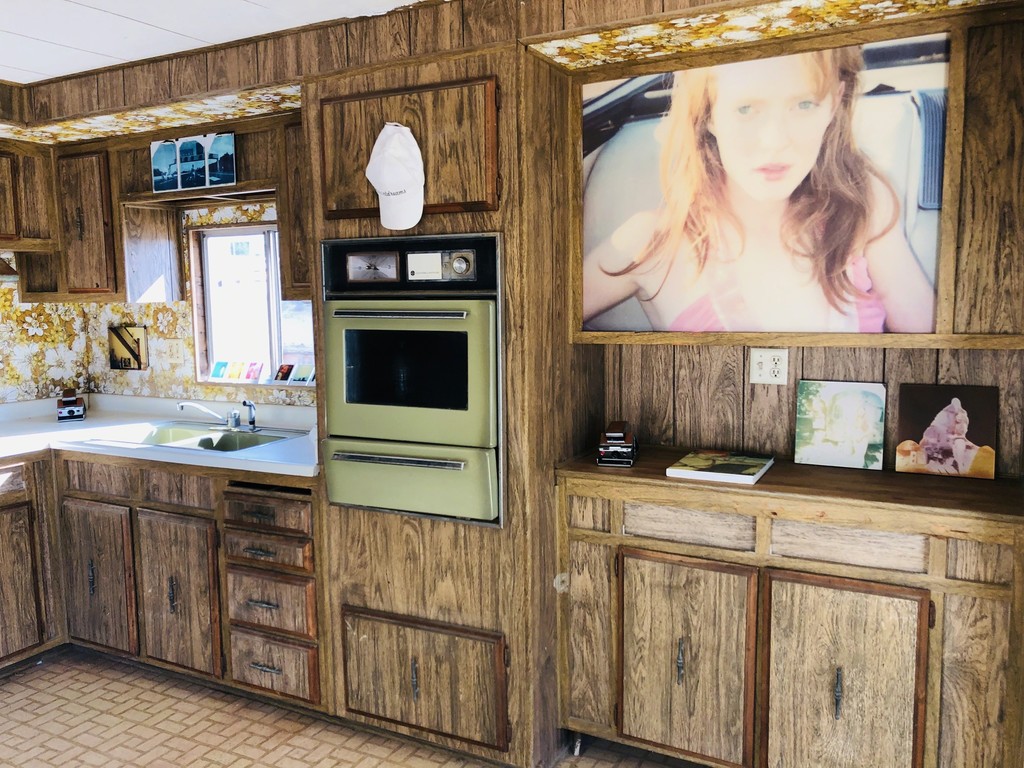 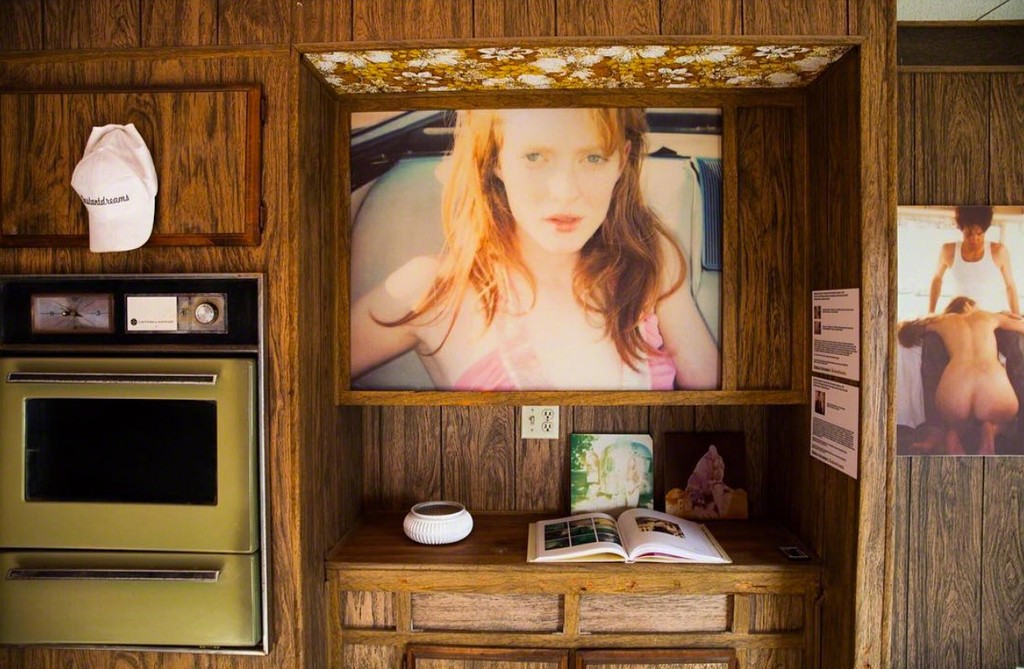 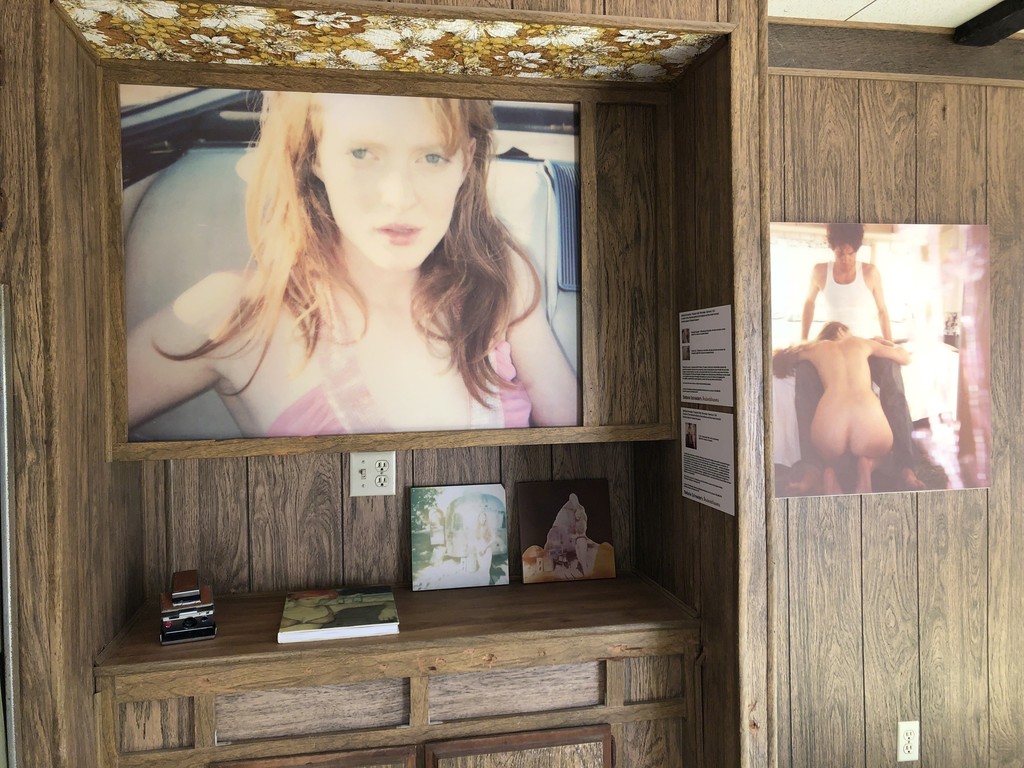 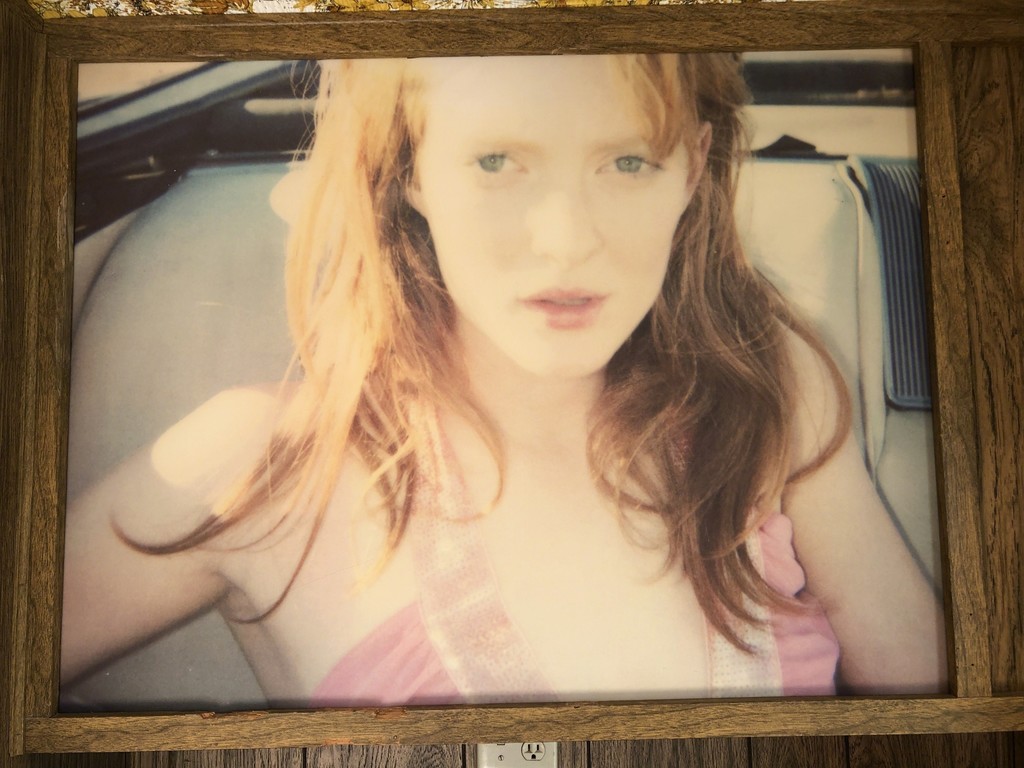 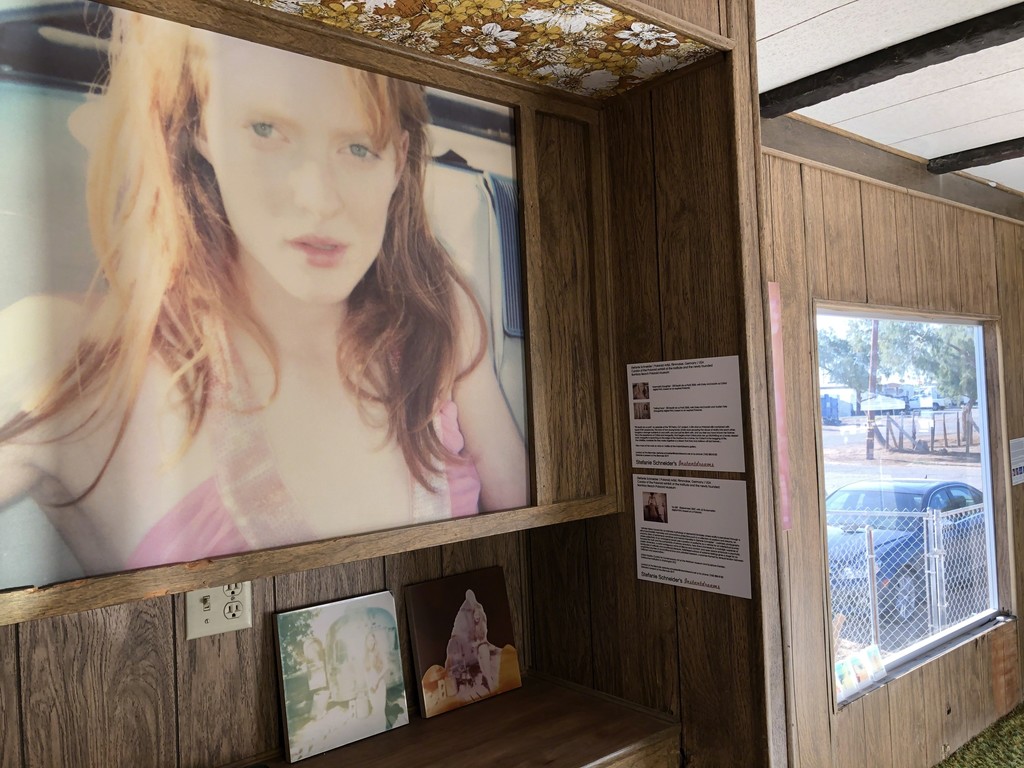 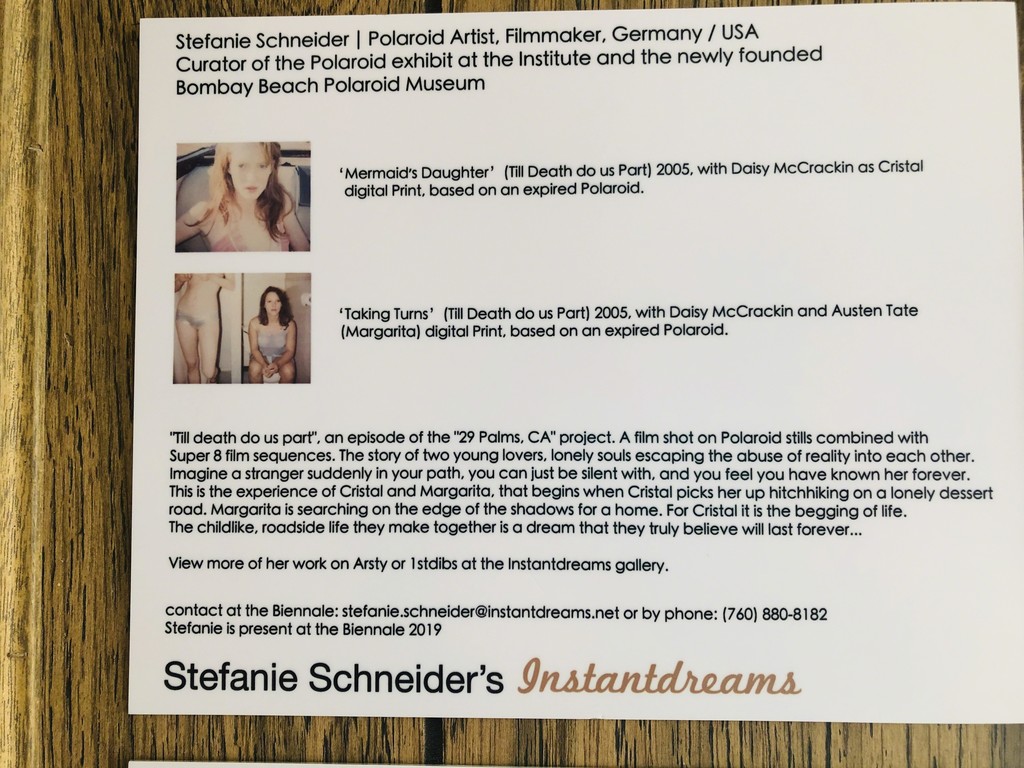 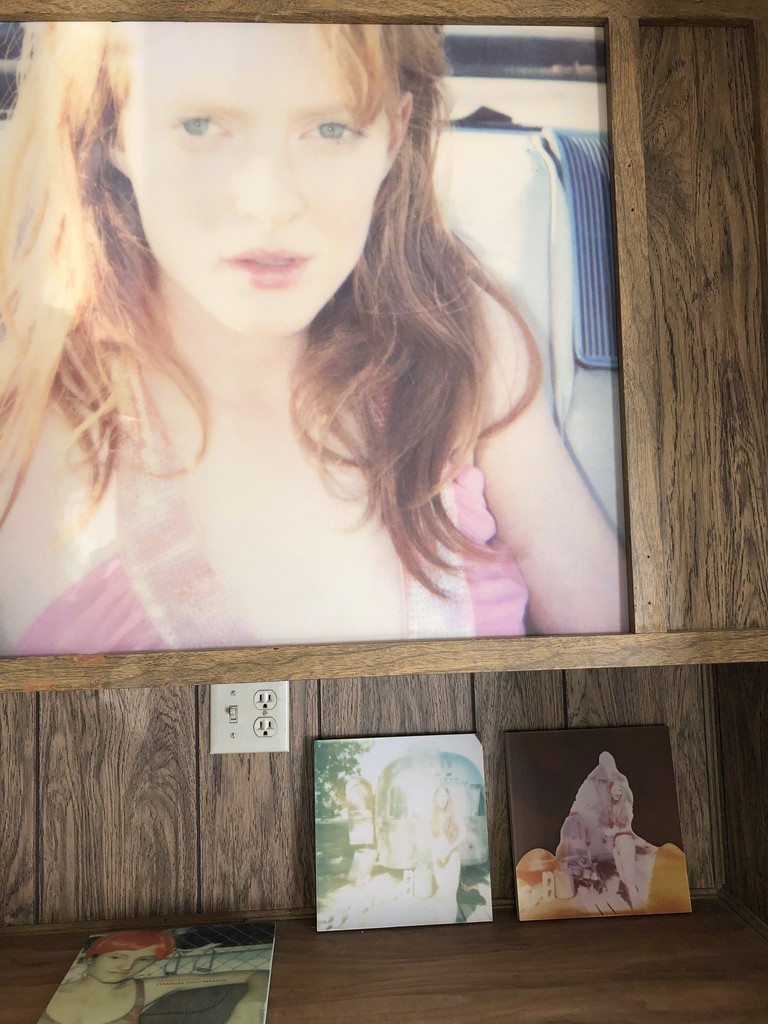 Nine blocks deep and five blocks wide. Just over 100 full-time residents. Two bars to keep their thirst quenched. Add a few hundred artists, volunteers and donors, shake well, pour into a fancy cocktail glass and there you have it: The Bombay Beach Biennale.
From suburb of the moon to Mad Max territory, Bombay Beach has many faces. But it’s during the annual Biennale that you will witness its craziest face.
Some people might have written off this town, but ever since Tao Ruspoli, Stefan Ashkenazy and Lily Johnson White organized the first Biennale, aptly named year 0, a new wind is blowing through the once flourishing resort by the Salton Sea. While many of the plots with abandoned shacks have been bought by the organizers themselves, more and more artists are snapping up property in Bombay Beach, turning the dilapidated trailers, bungalows and lots into homes, studios and exhibition spaces.
From The Bombay Beach Institute of Particle Physics, Metaphysics, and International Relations, the Hermitage Museum, the Opera House and Angler Grove to parades, art installations on the beach and bands playing at the local bar, the Bombay Beach Biennale has it all.

New this year is The Bombay Beach Polaroid Museum. Curated by Polaroid icon Stefanie Schneider herself, The Polaroid Museum will be housed in an abandoned trailer on 3rd and F. Despite Polaroid deciding to discontinue their film in 2009, the instant photography community has kept on growing, especially since The Impossible Project (now rebranded to Polaroid Originals) recreated the iconic film in one of the original factories in Holland. To see the best contemporary instant photography by 17 international artists, we invite you to visit the museum from the end of March onwards.

So while the lake is dying, the town continues to thrive, rising like a phoenix from the flames.
As this year’s Biennale is approaching, the town is filling up with artists and volunteers. The smell of anticipation is in the air. Structures are being erected, plots are being transformed into pieces of art. At night, people gather to cook together, sit around a fire and share their excitement.

A new dawn is coming.