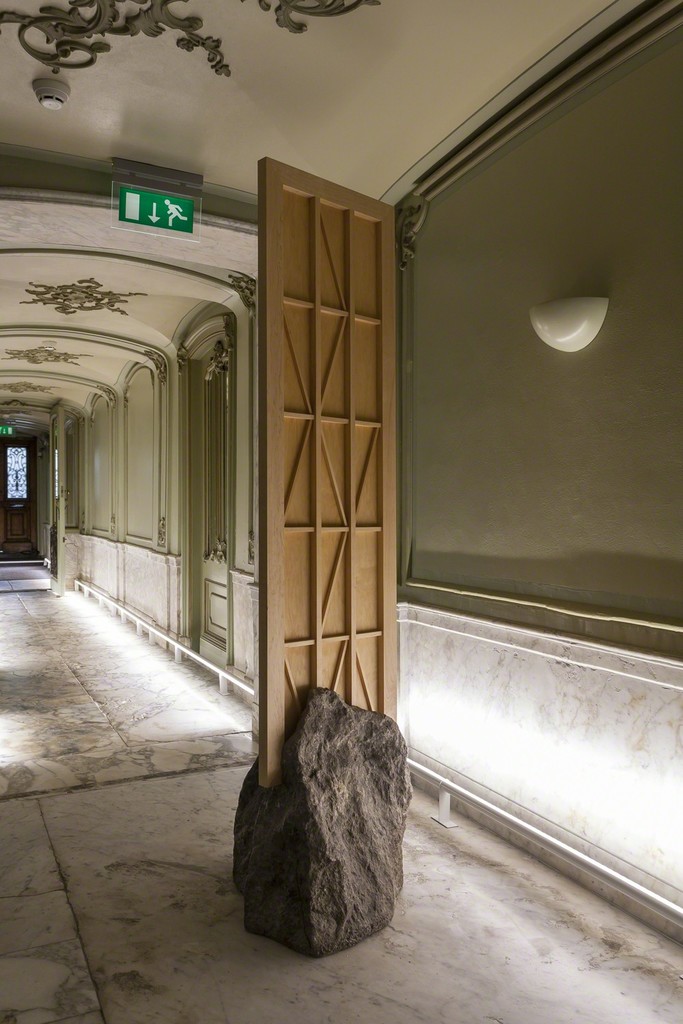 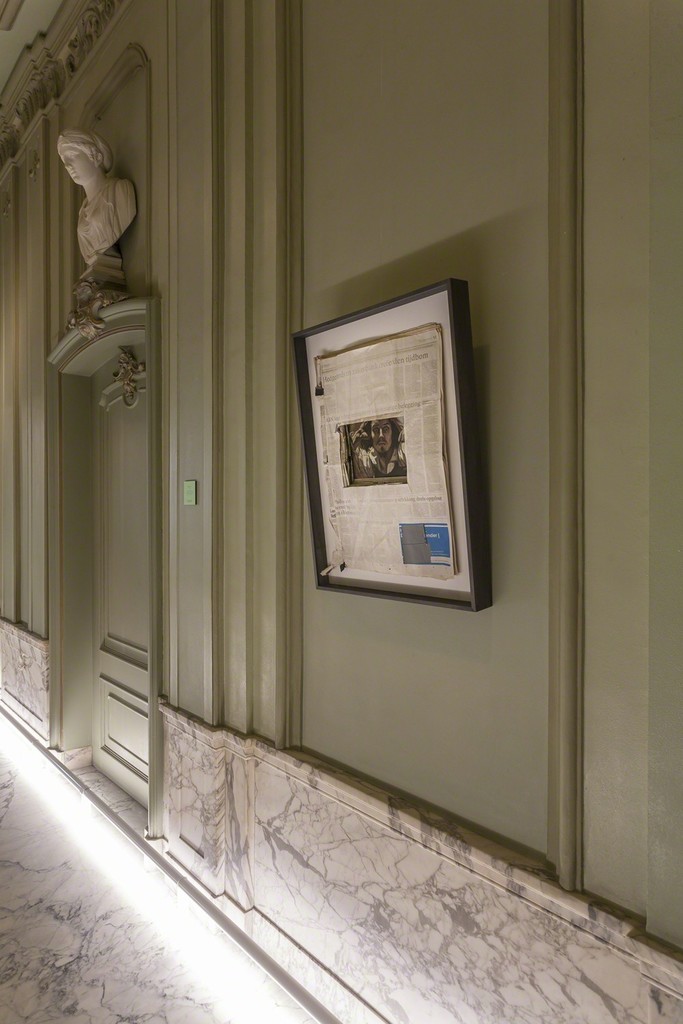 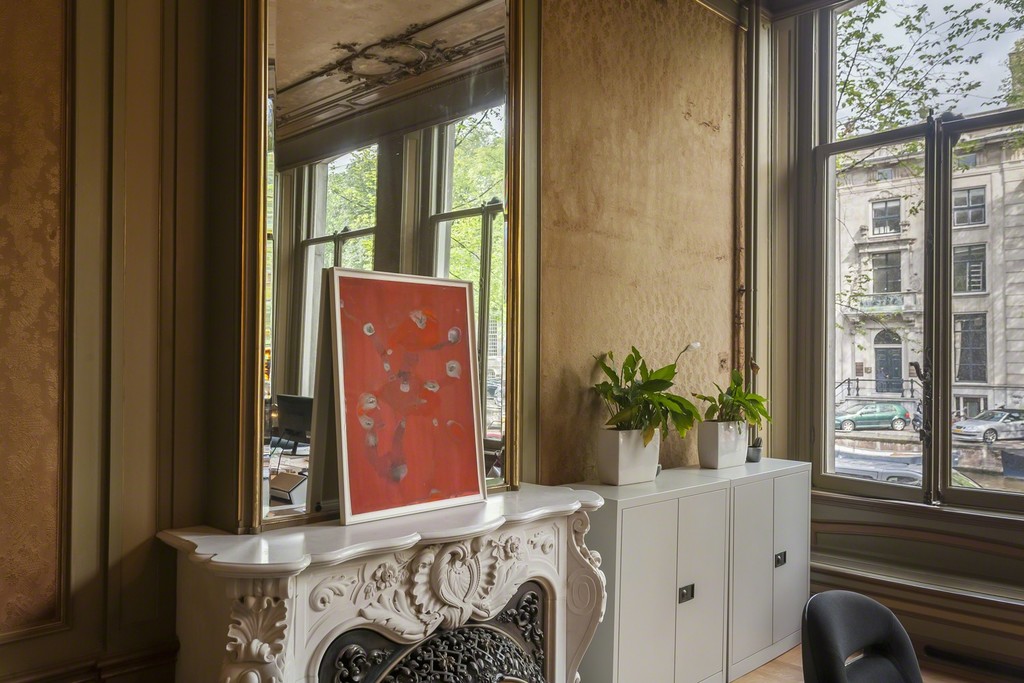 Swim with the Current, Stand like a Rock
PRESS RELEASE | FOR IMMEDIATE RELEASE

Manifesta and DutchCulture are proud to present Swim with the Current, Stand like a Rock, by Galerie Ron Mandos, a selection of twelve Dutch and international artists chosen specifically to complement the opulent rococo style interior of Herengracht 474. The Amsterdam based gallery is the fourth partner in the series.

As part of an on-going series of in-house exhibitions each half-year a different Amsterdam based contemporary art gallery is invited to curate a site-specific show, specially made to reflect the history of the building and the place. The exhibitions are a starting point for public meetings, discussions and receptions. Through this program we would like to show our appreciation and support towards the Amsterdam art scene.

The exhibition has video works by Hans Op de Beeck on display, as well as works by Jacco Olivier, Levi van Veluw and Isaac Julien. Intriguing sculptures by Inti Hernandez and Anthony Goicolea. Paintings by Carl Johan Högberg. Ine Lamers, Tom Lore de Jong, Rob Johannesma and Goof Kloosterman will take over several spaces in the building with a selection of their work. The works by Krištof Kintera will be found at surprising places. Swim with the Current, Stand like a Rock can be seen by appointment on weekdays from 10:00 till 17:00. For an appointment please contact assistant (at) manifesta.org