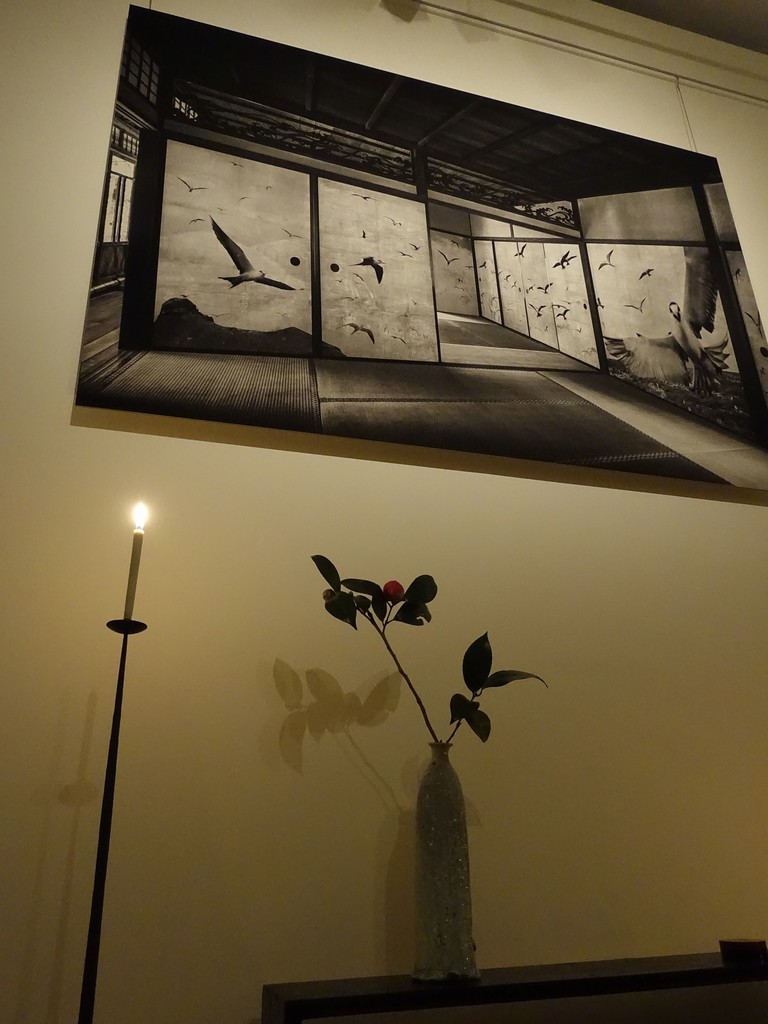 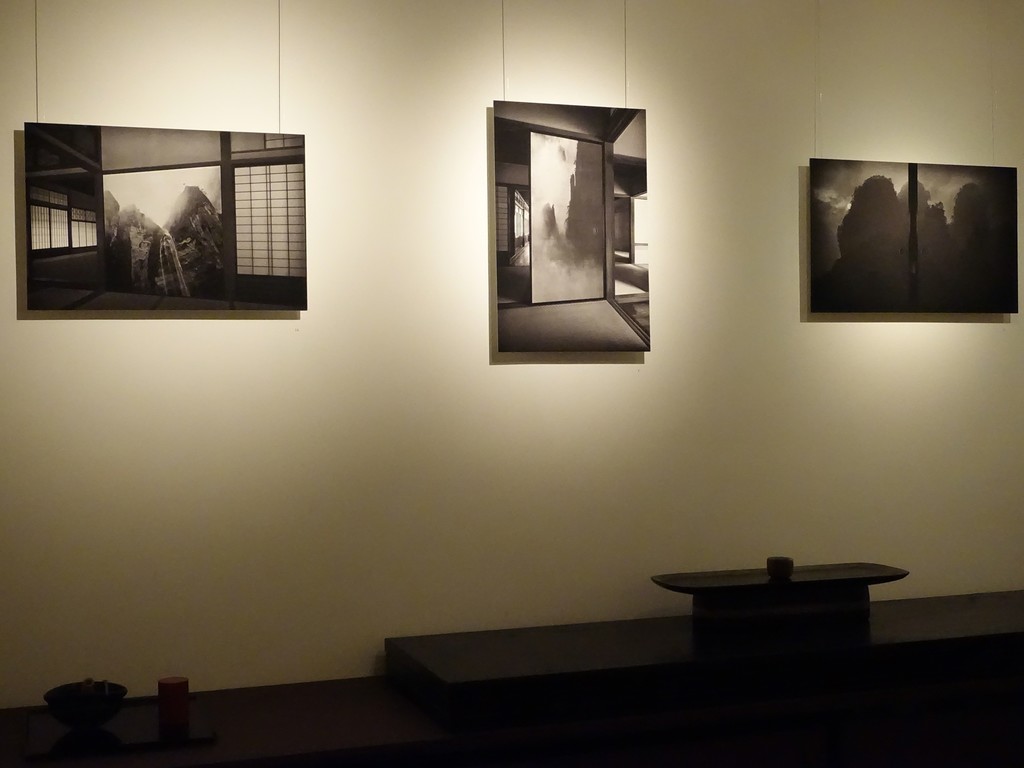 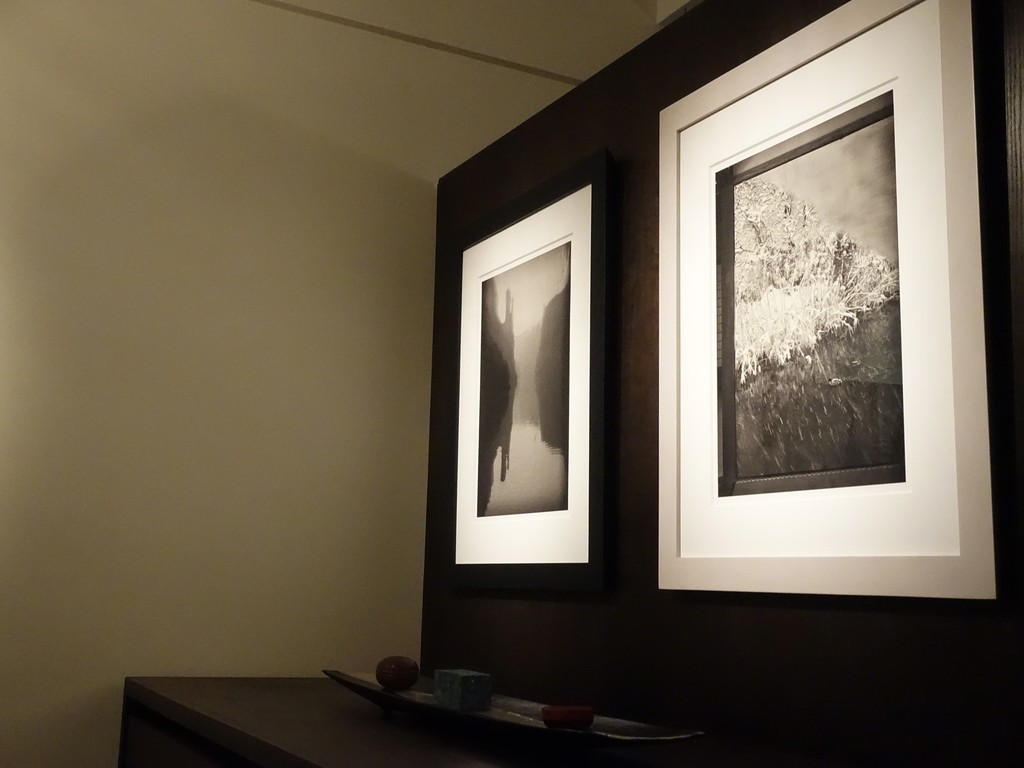 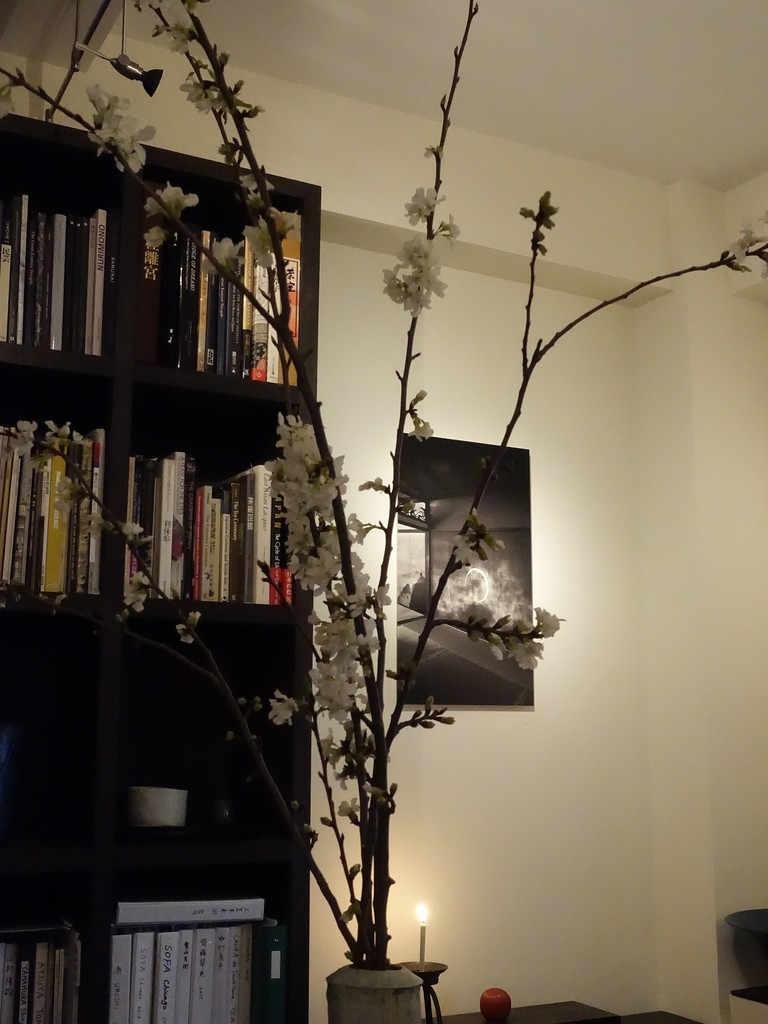 This March, Ippodo Gallery will showcase the fusuma photography of Kenji Wakasugi at both the Tokyo and New York gallery locations. Coinciding with Asia Week New York, the stateside exhibition is Wakasugi’s first-ever solo show outside Japan. 2016 marks the 20th anniversary of Ippodo Gallery in Japan, and its 8th year with a gallery here in New York.

The photographs on view pair Edo-Period (1603-­1868) fusuma - decorated paper doors used in traditional Japanese buildings - with landscape and nature photographs. The fusuma doors used were sourced from the 17th century feudal domain Kishū (from the Rinshun-kaku, which has since been relocated to the Sankeien Garden in Yokohama and is a designated Important Cultural Property of Japan), once belonging to the eminent and long-powerful Tokugawa family.

Wakasugi (born 1941) drew inspiration from Junichirō Tanizaki’s essay, ‘In Praise of Shadows’, an eloquent aesthetic analysis. Tanizaki writes, “We find beauty not in the thing itself but in the patterns of shadows, the light and the darkness, that one thing against another creates...Our ancestors, forced to live in dark rooms, presently came to discover beauty in shadows, ultimately to guide shadows toward beauty’s ends.” The quote is soft and sensitive, not unlike Wakasugi’s photography.

The fusuma images are juxtaposed with landscapes and nature photography in a delicate balance achieved through a lengthy, painstaking process of digital artistry. The distinct pairing is a contemporary comment on reverence for tradition. Wakasugi explains that, “as the world rushes towards globalization, I find myself becoming more attracted by Japan’s unique culture and customs.”

In Wakasugi’s work, the historic locations are selected for their lack of electricity to emphasize only the original, natural light of 17th century Japan. In fact, fusuma paintings are best seen with natural light, candlelight, moonlight, or tatami reflection. This world of shadow is an essential place in Japanese tradition. Fusuma has been the canvas in Japanese art history - an aesthetic and philosophical expression and a way to communicate on life and death. Fusuma is a reverse concept of culture and sensibility in space, both a barrier and a connection to spirituality in nature.

Landscapes are carefully chosen for their dual endurance and fragility. One lone pine tree in Rikuzentakata City survived the great tsunami in 2012. With nostalgic experiences in the Himalayas, travels across the valleys of China and the vistas of Patagonia in South America, Wakasugi has chosen to pair the fusuma with his unforgettable sights so that they may live forever.

Wakasugi was educated at Saga Prefectural Karatsu West High School and what is now known as the school of Tokyo Visual Arts, working at Roppongi Studio in Tokyo before going freelance in 1975. His first photobook, My Shangri-La, was published by Hirakawa Publishers in 1996, followed by an exhibition of the same name at Canon Salon in Ginza, Tokyo. Since then, Wakasugi has been recognized with an award from the Art Directors Club in New York, exhibitions at the Japanese Embassy in Belgium, and Nikon Salon in Ginza, Tokyo.