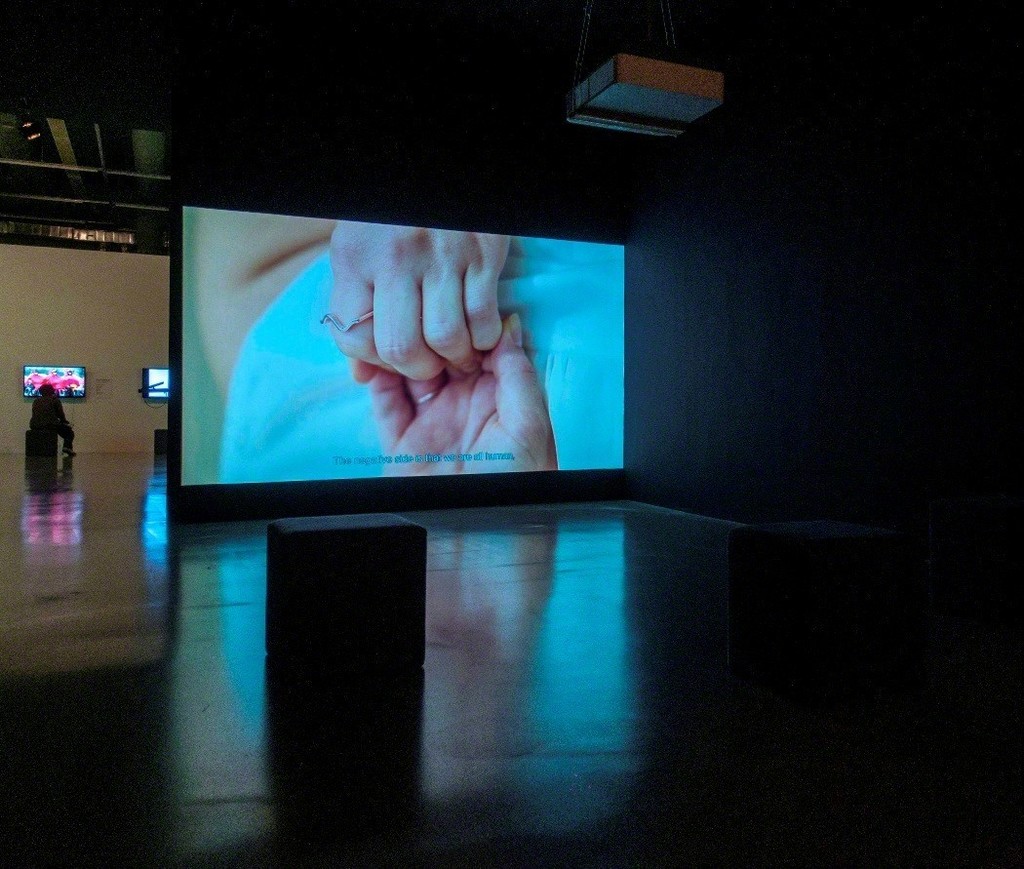 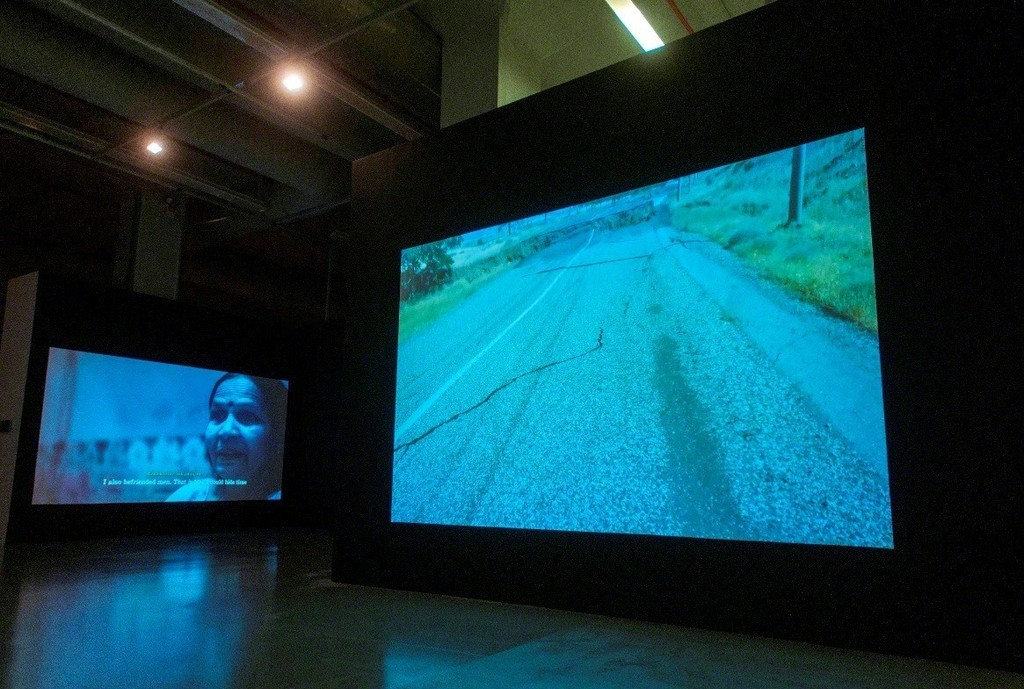 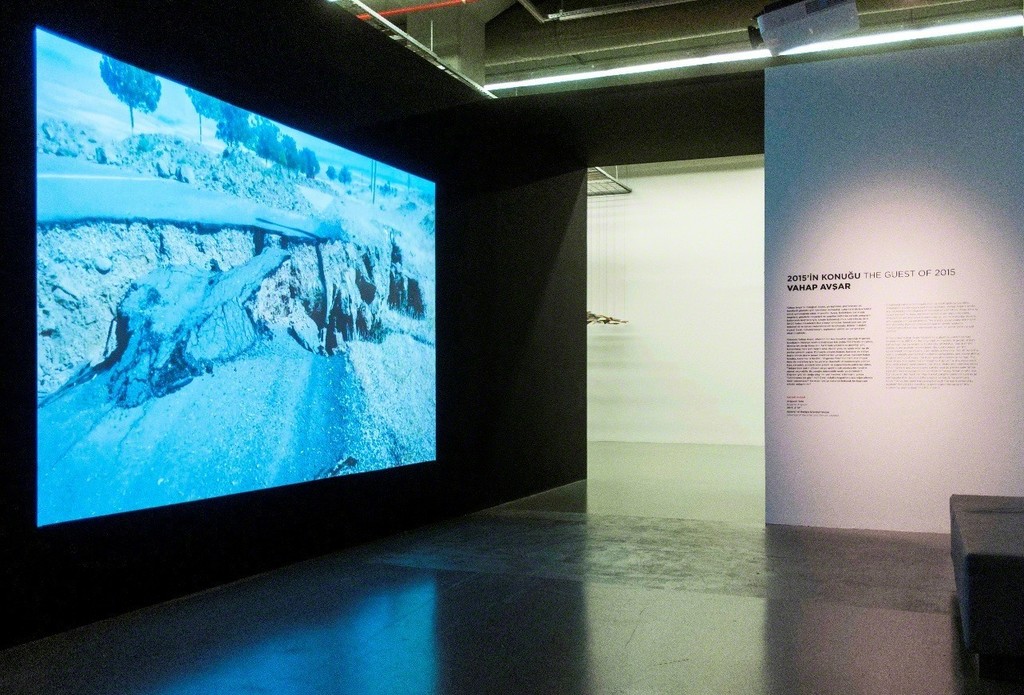 Initiated by the Whitechapel Gallery in 2008, the program is organized in partnership with 17 art institutions from different parts of the world. Every year, partners select a new work by a prominent artist in their country and share it with the other partners. Following the curatorial work by each program partner, selected videos are displayed in thematic screenings or exhibitions. Istanbul Modern had participated in the program with works by Ali Kazma, İnci Eviner, Ergin Çavuşoğlu, Sefer Memişoğlu and Bengü Karaduman in the past.

Throughout the year 2014, Istanbul Modern worked with Burak Delier and his video “Crisis and Control” was screened in the partner institutions. In 2015, the museum invited Vahap Avşar with his video “Road to Arguvan”. Istanbul Modern’s Pop-Up Exhibition Area hosts these two video installations together with other installations or thematic screenings of works of artists from 15 countries. Conversations and presentations about video art will be held within the scope of the exhibition.

MILICA TOMIĆ
"One day instead of one night a burst of machine-gun fire will flash, if light can not come otherwise"
(Oskar Davičo)
2009, 10'

Burak Delier examines the relationship between capitalism and contemporary art in the way that it intervenes into the system through the use of guerilla strategies and tactics he derives from everyday life. Burak Delier’s video focuses on how the modern-day relationship between the individual and their self, labor, and environment is shaped by the life-style imposed by neo-liberalism and flexible work conditions of the business world in which the individual is forced to participate to fulfill their personal needs and desires. Careerism, future anxiety, the focus on success, brutality of the business world and competitiveness are being "performed" and deciphered by real professionals. "Crisis and Control", inholding the privacy of a therapy room, becomes a session.

VAHAP AVŞAR
Vahap Avşar aims to reveal issues that have remained veiled in our region by using images that are engraved in memories as well as everyday objects and popular culture aesthetics. In the video, Vahap Avşar focuses on a gigantic crack that was formed in the 1980s on the only road connecting Arguvan, artist’s native town for generations, to the city of Malatya. Depth of the cracks in the asphalt has rendered the road useless, yet the government neither repairs it nor builds a new one. Cut off from the world, gradually deprived of fundamental facilities, and above all the hospital and courthouse, the town was abandoned to its fate. The main image and metaphor of "Road to Arguvan" is this deep crack. Shot with a hand-held camera, this short, shaky and intensive video full of mystery and associations can be read as a testament of the past and recent sociopolitical conflicts in Turkey.