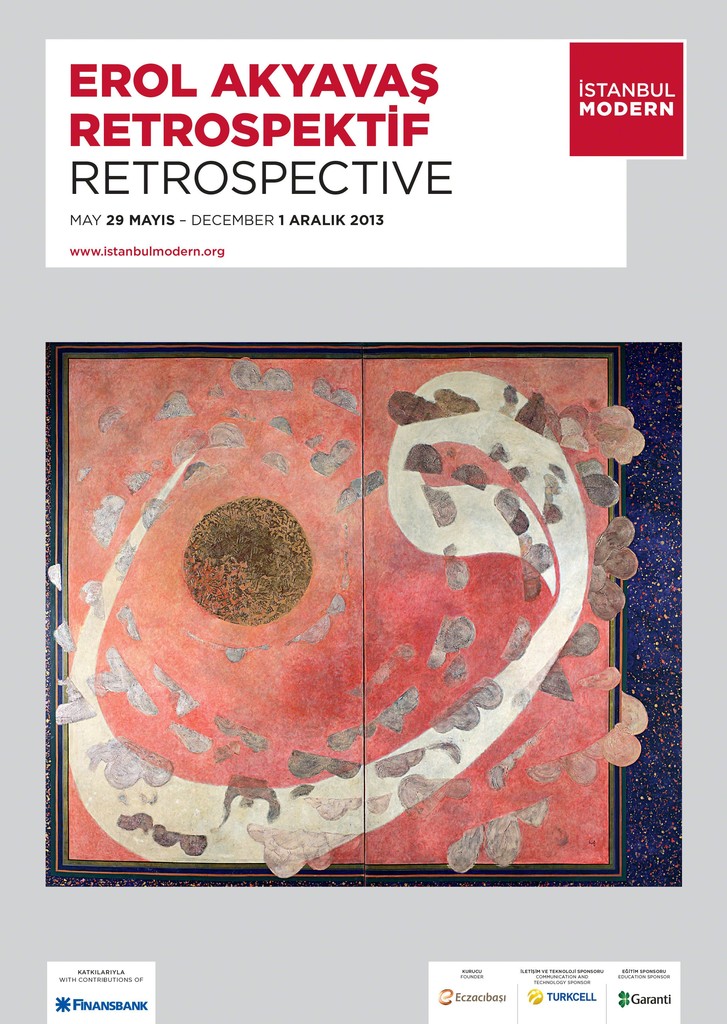 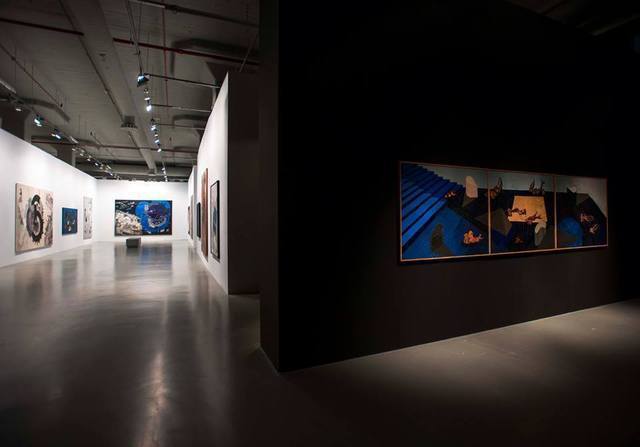 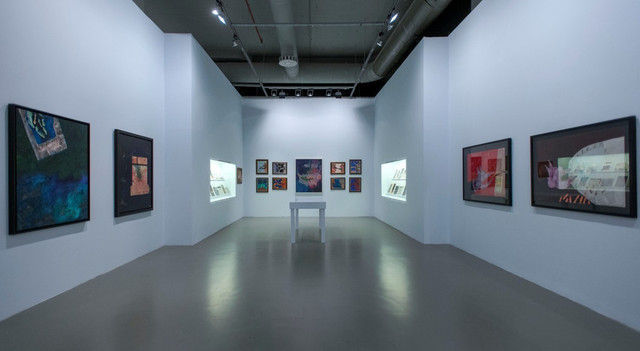 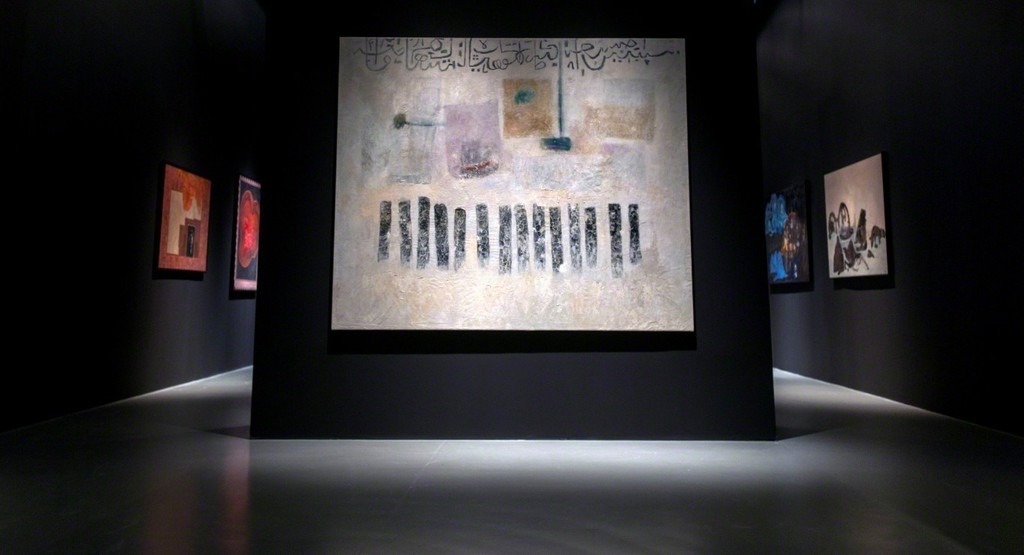 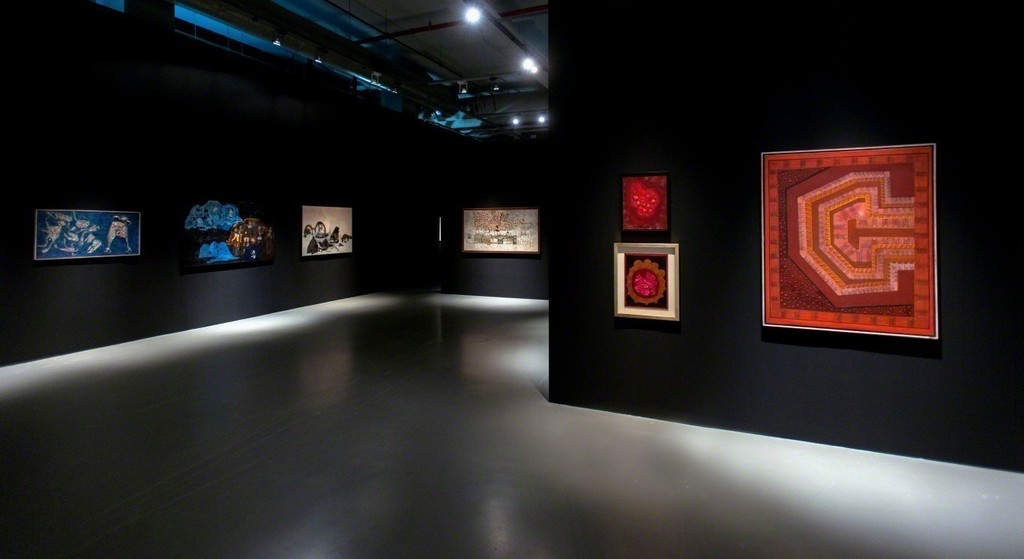 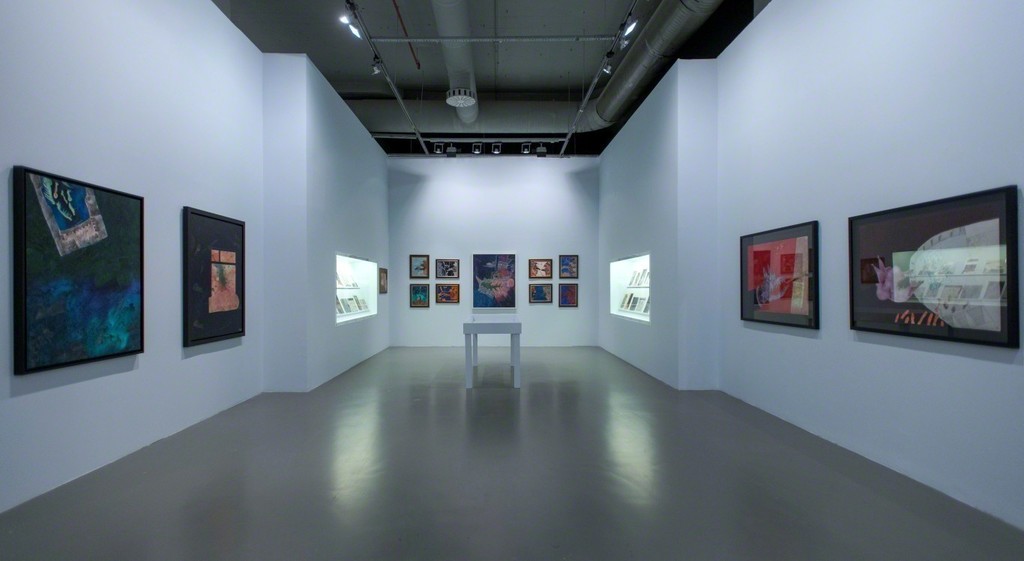 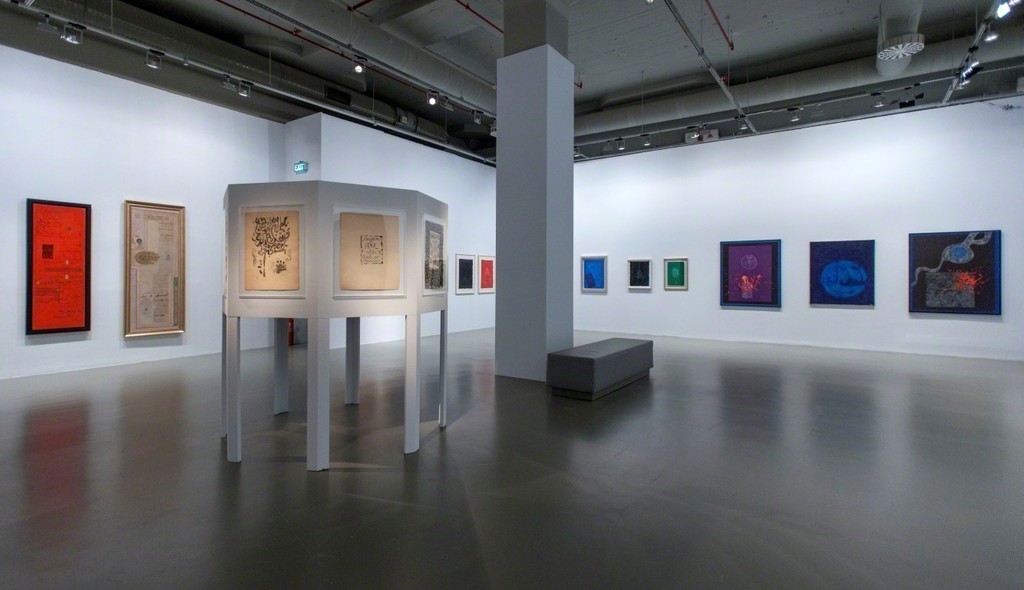 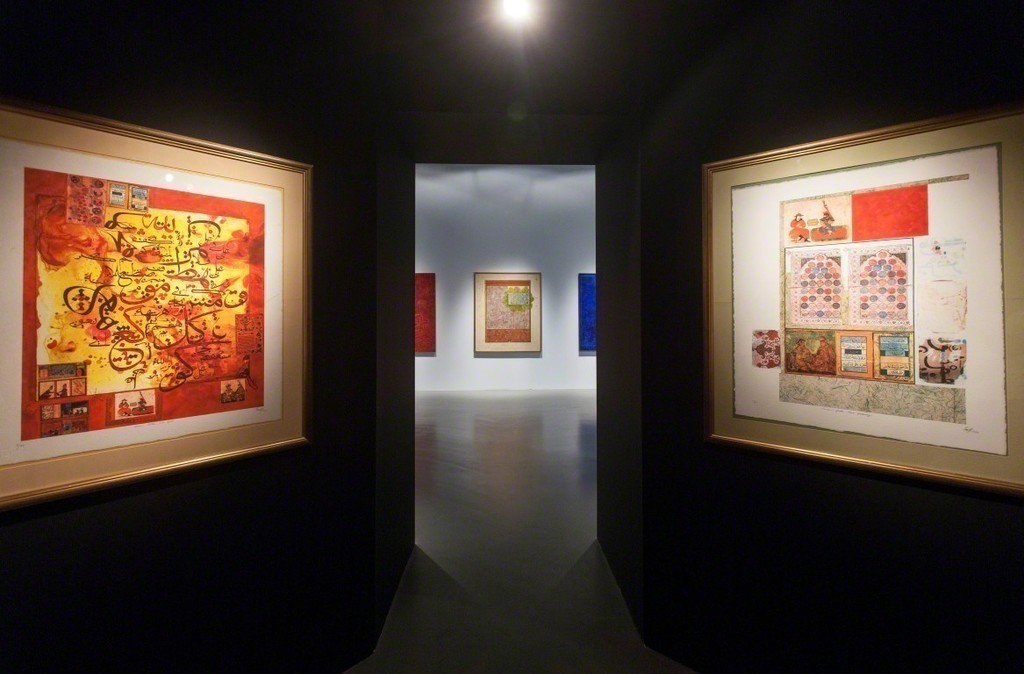 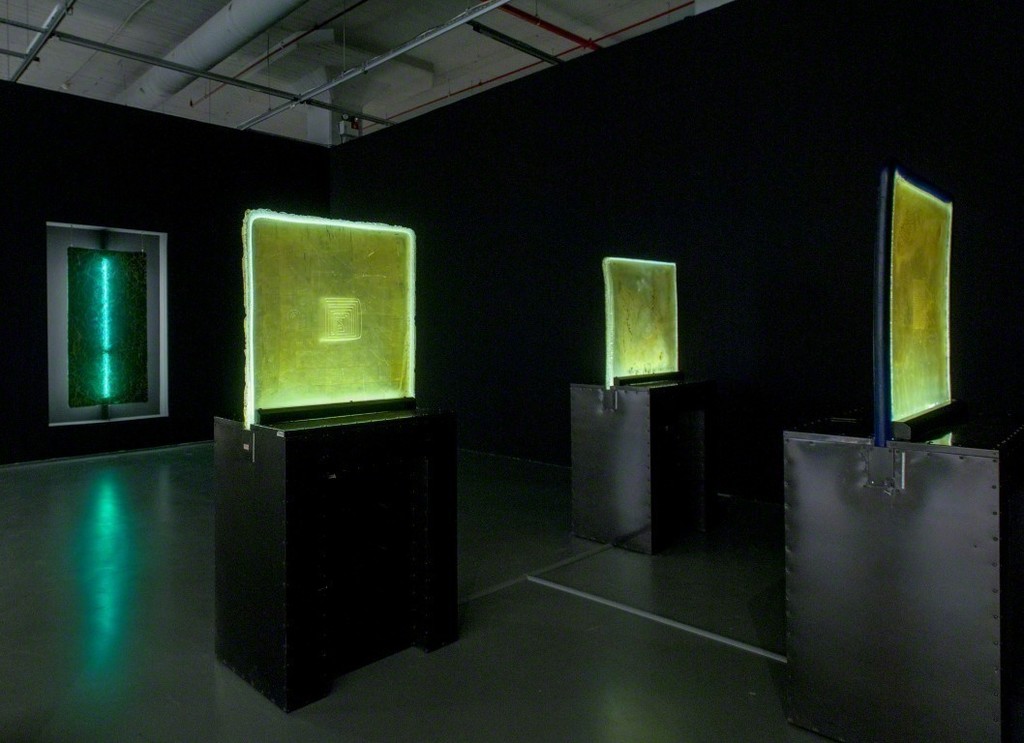 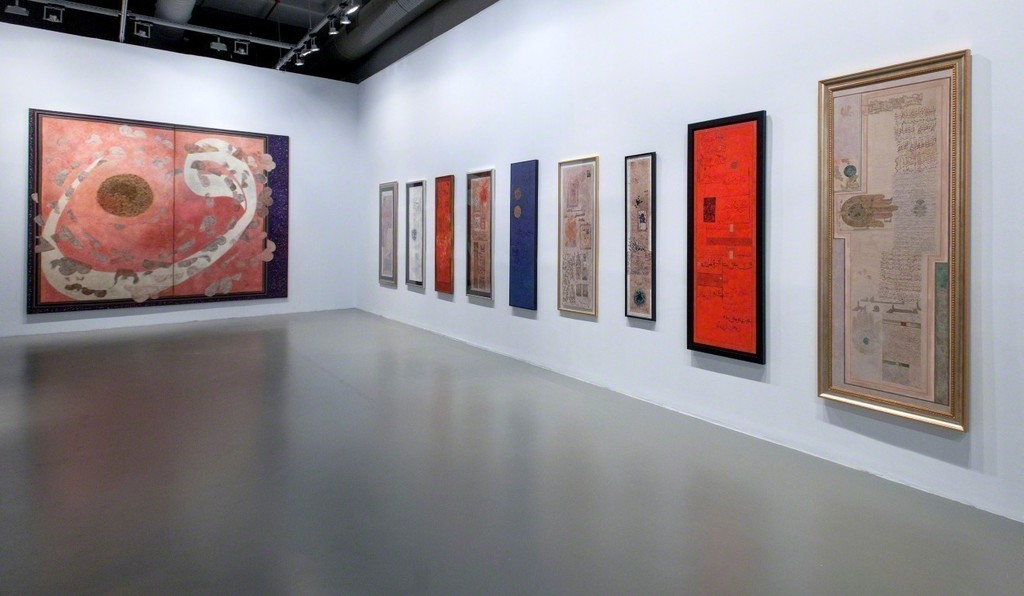 The exhibition brings together in great diversity the unique synthesis Akyavaş developed between the artistic and cultural worlds of the East and the West, his perspectival and architectural arrangements on the canvas that passed through many transformations in time, his subconscious explorations that focused on the human figure and his interaction in his late period with the various cultures of the world. This selection of around 290 works, underlines the creative and pioneering identity Akyavaş assumed between modern and contemporary art.

The works of Erol Akyavaş, who was born in Turkey, studied architecture and art in Europe and America and placed his interest in Eastern arts, and particularly Islamic art, and the Sufi tradition at the centre of his art, form one of the most accomplished examples of non-Western quests for Modernity that gained increasing prominence after World War II.

Akyavaş’s world of images, assembled both from Eastern and Western art with a unique interpretation is considered an original synthesis. His quest for form and content that has a scope that extends from Cubism to Surrealism, from Islamic miniatures to prehistoric wall paintings and from calligraphy-based practices to the symbolism of monotheistic religions, develops an exceptional artistic language. In these paintings where perspective in the classical sense disappears, each image that is included in the painting is also ascribed a question, and the image is constructed through a Sufi sense of love, Akyavaş creates a world which he embraces with faith.