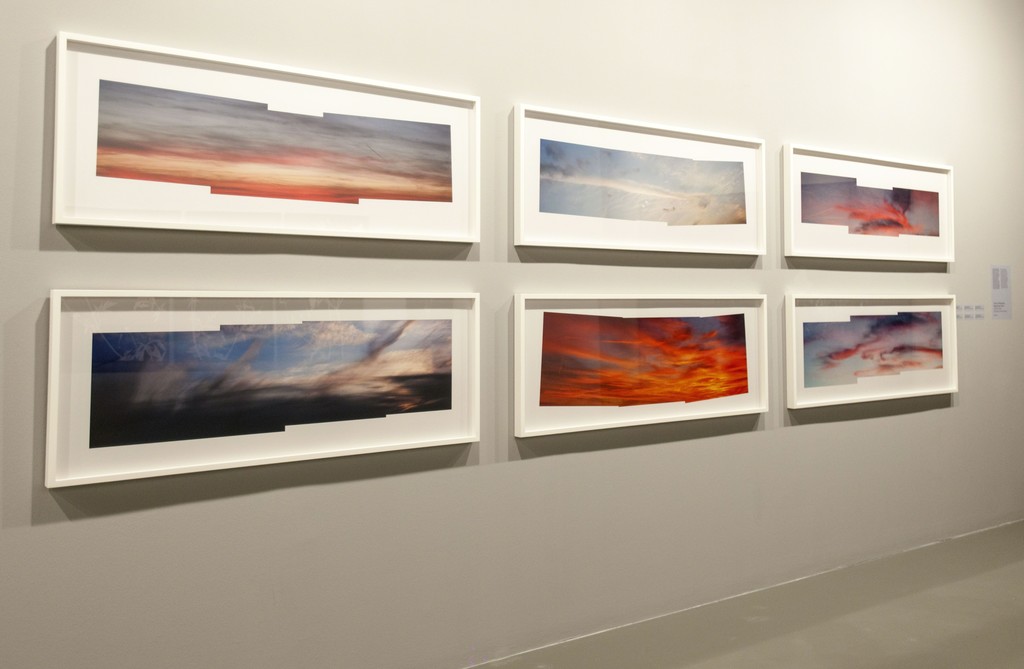 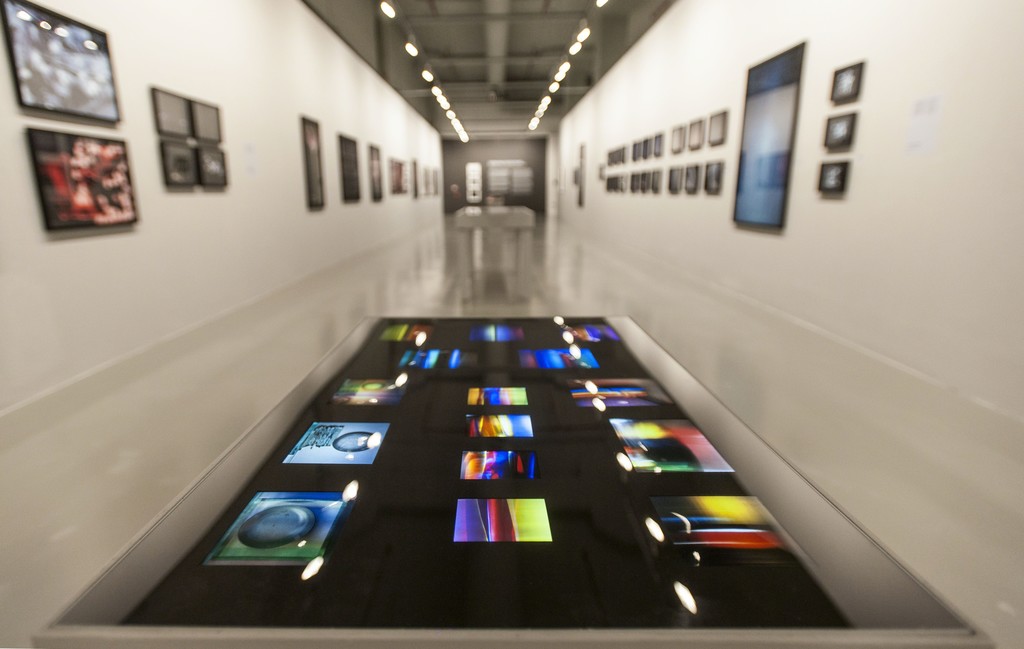 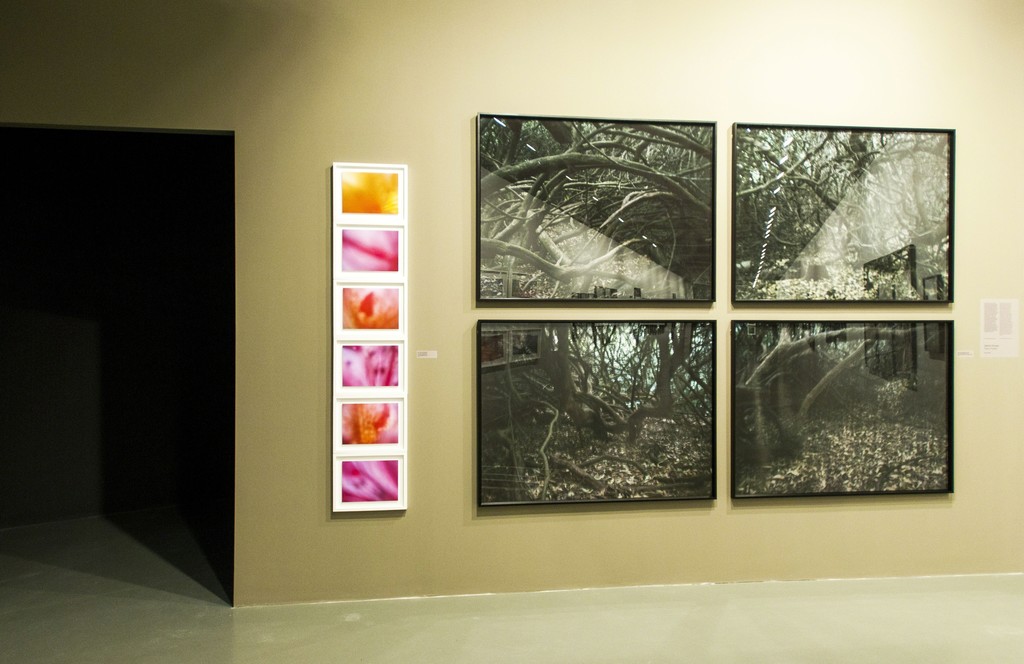 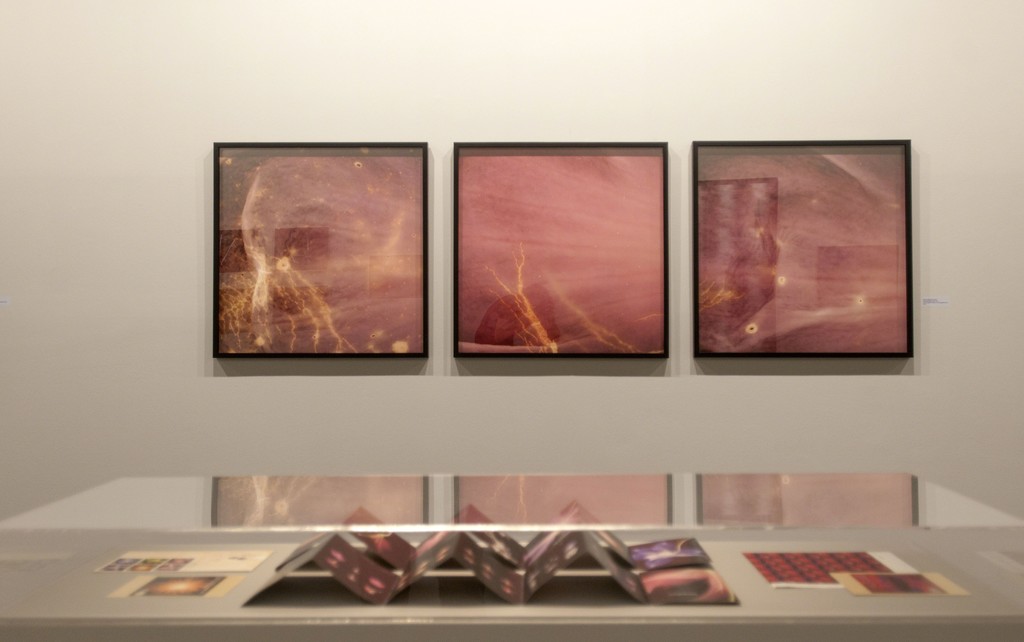 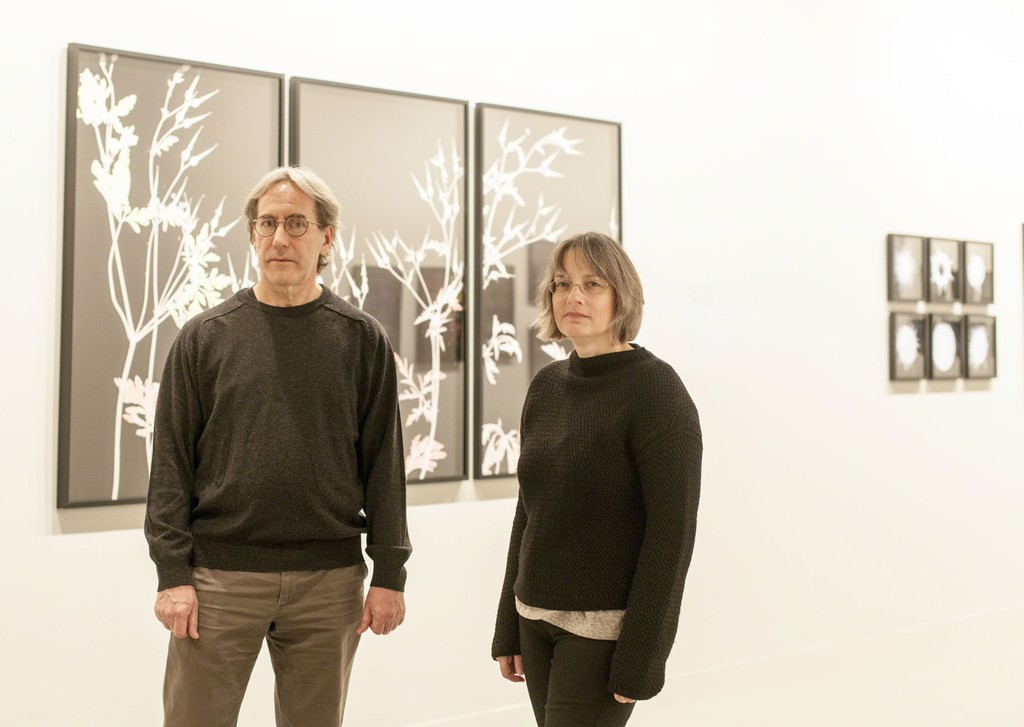 Embracing a wide spectrum ranging from the smallest forms of life to the depths of the sky, the Barans enrich their narrative through an experimental approach, while also manifesting the idea of consilience, which blurs the boundaries of nature, science and aesthetics.

Seeking to capture the simplest forms and movements in nature, Barbara and Zafer Baran bring together the fragments of motion hidden in life. Without travelling to far-distant places, but as though making journeys around their own point in space, the Barans transfer the sparest of life’s drawings to the photographic medium – whether they be the lines of a decaying flower, the marks we leave in the sky and on the Earth, or the trails of light streaming from the moon and stars. With a keen observer’s desire to understand every layer of life, they record the forms they explore without intervention, just as they are, with all their imperfections and beauty.

In their photographs the Barans often deal with the ephemeral, or with objects that go unnoticed even though they have always been there; in these objects, it is the very charm of the ordinary and the complexity of what is simple that strikes the eye. When one looks at these photographs the point of view changes: botanical, geographical and celestial elements seem as though they are parts of a whole; they begin to look alike and even become confused with one another. The artificial boundaries set between disciplines by modernism lose their meaning; art, nature and science begin to speak in a single visual language. Observatory is where Barbara and Zafer Baran’s ceaseless observations meet experimental photographic techniques and art history.