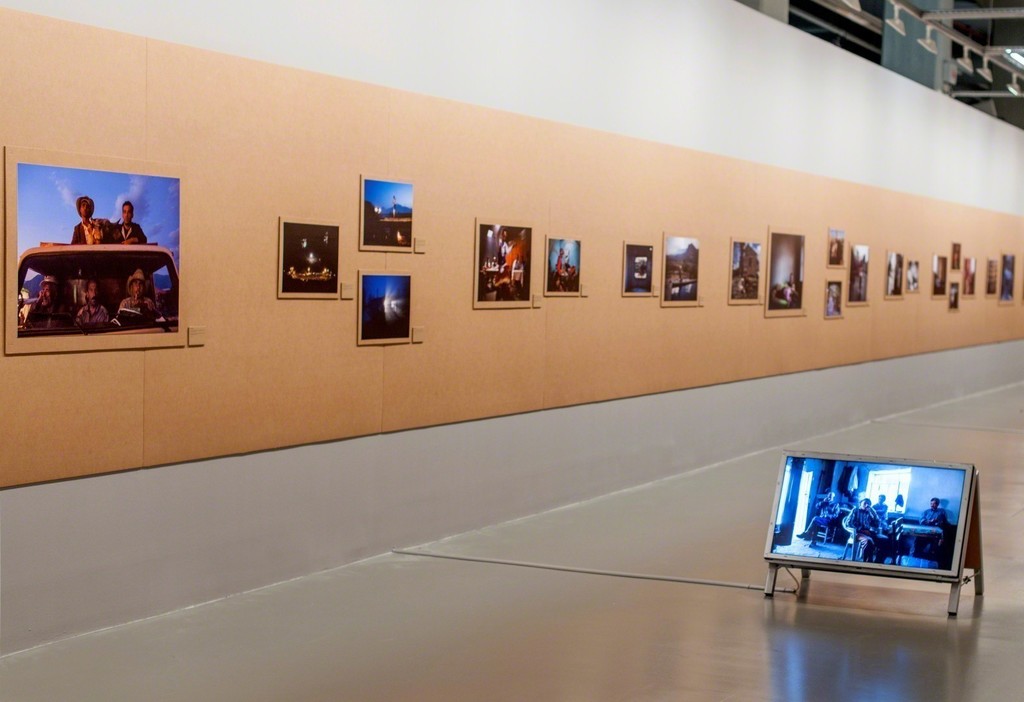 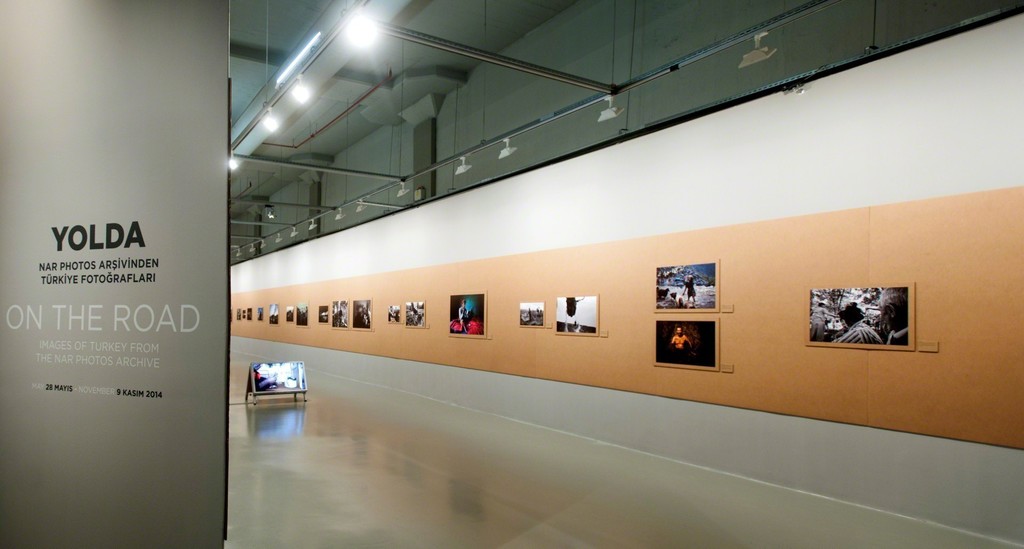 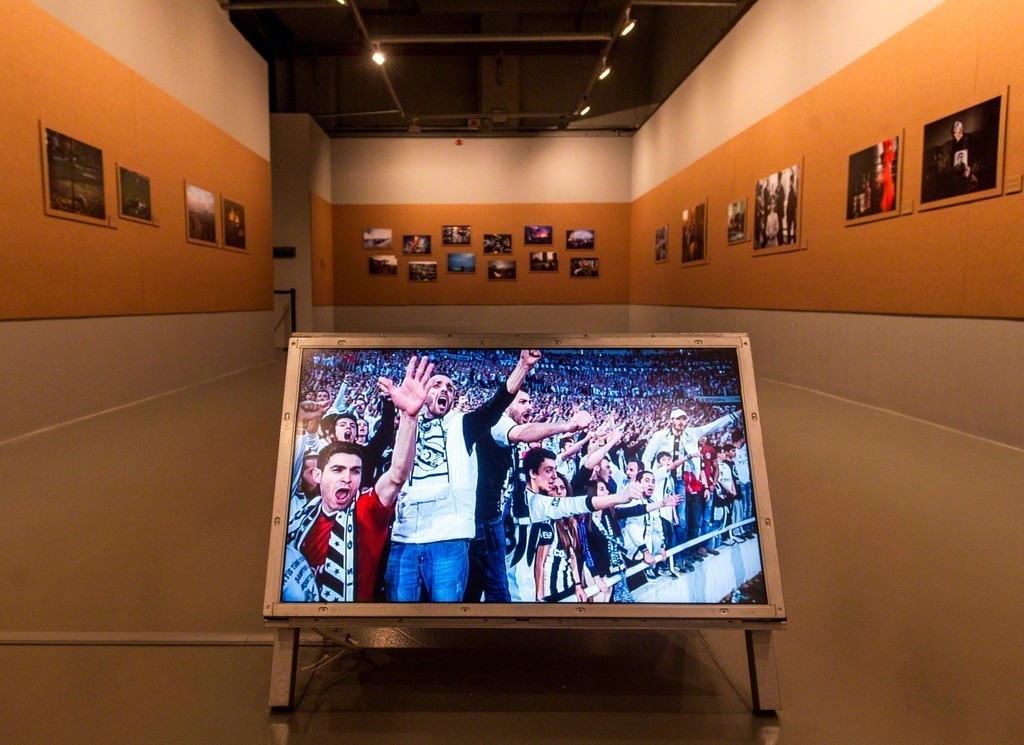 Using photography as a visual tool to understand and express the world, the agency chooses to question rather than accept facts as they are presented. By exposing the different situations in life, they create a collective memory of the recent past as well as a broad area for discussion.

The exhibition “On the Road” is a compilation from the archive of Nar Photos between 2003-2013, presenting a panorama of events and situations which took place in Turkey’s recent history or whose effects are still felt today. The photographs do not show facts as they are presented to us; rather, they display steps of a journey toward questioning the things that are accepted as facts. This visual archive does not look from without; with its sincere approach, it intervenes, rather than standing by as a mere witness. It invites us to confront and reckon with our times. The photographers in the collective take on an active role that triggers change by creating a social consciousness. Having an autonomous structure, the collective provides a stage for issues which are not shown or sufficiently spoken of to be represented. Throughout the course of an unpredictable journey, “On the Road” keeps record of stories which have been left in the shadows.