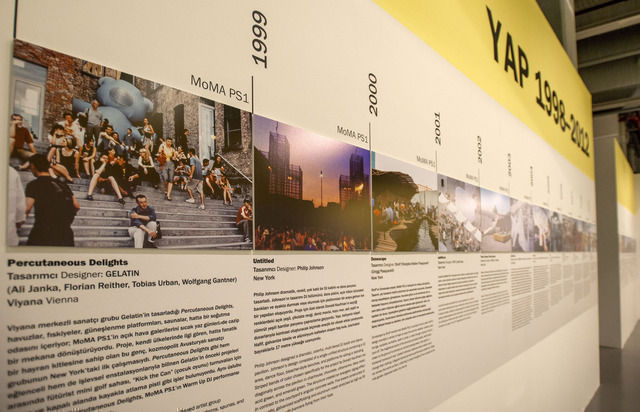 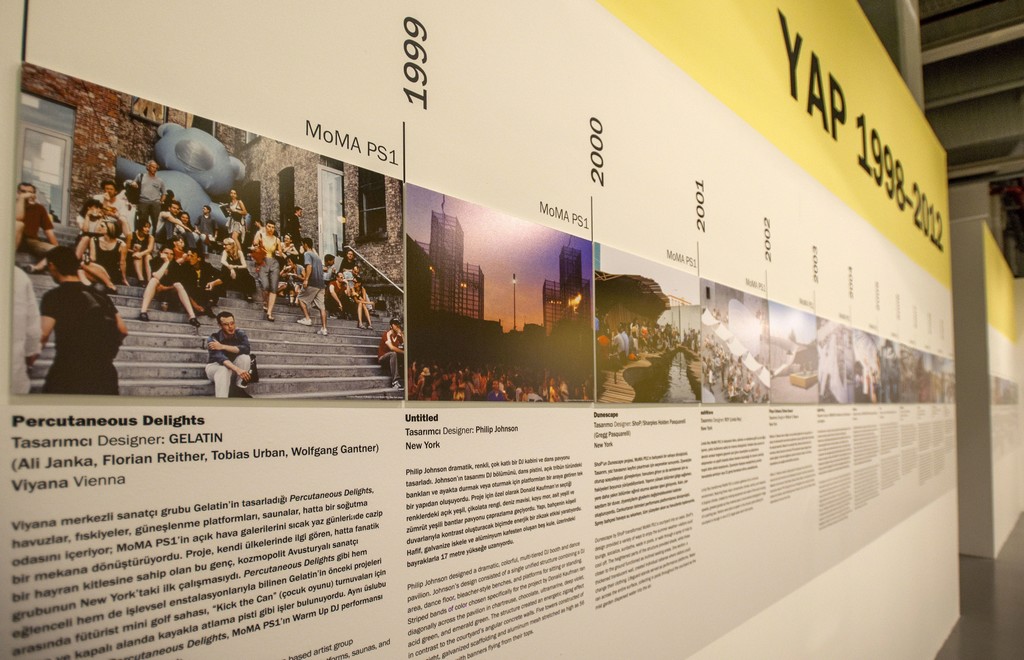 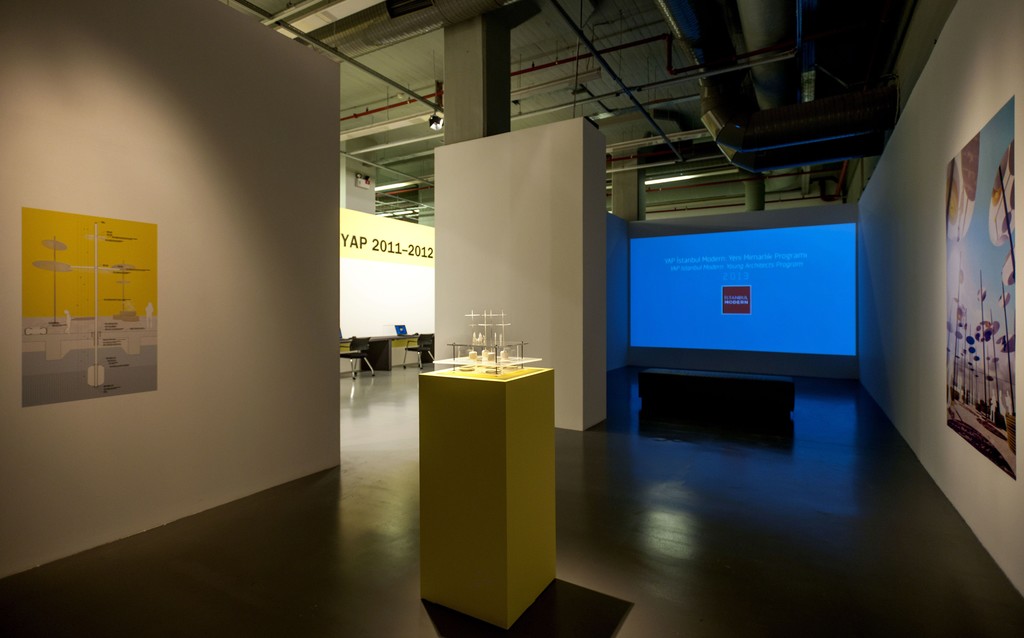 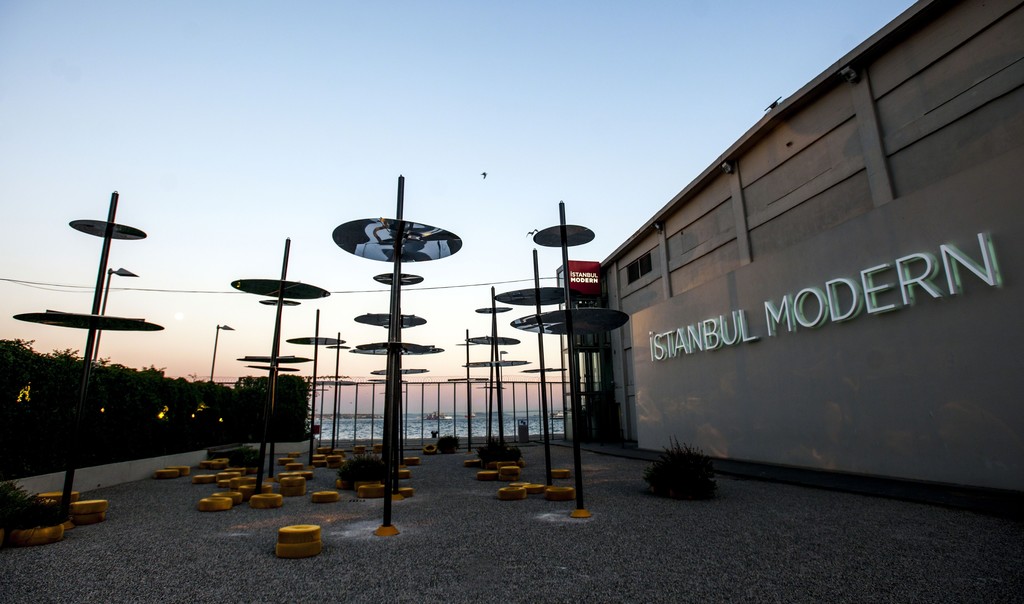 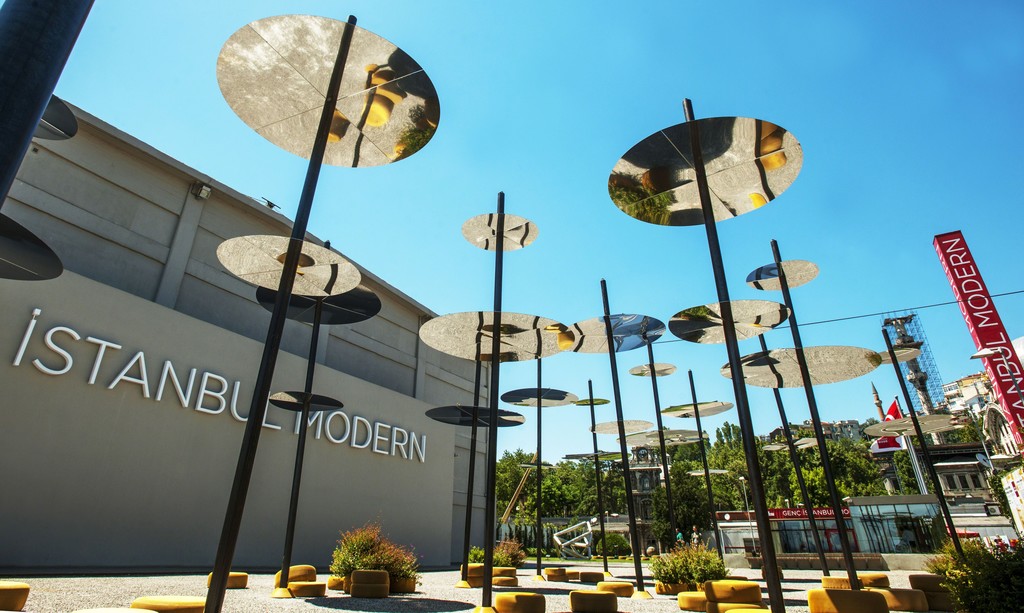 The program’s aim is to encourage architects to address environmental issues such as sustainability, re-use, and re-cycling, and to explore innovative design ideas providing elements of shade, water, and seating that would increase the possibilities of use in open-air spaces. Providing a popular urban venue for the summer, these designs are expected to protect visitors from the heat of the city, host diverse events, and create intimate social spaces for city-dwellers―all within a modest budget and through reasonable architectural solutions.

The YAP: Young Architects Program began in 1998 in MoMA PS1’s courtyard in New York and became international with the participation of CONSTRUCTO in Santiago, Chile in 2010 and the National Museum of XXI Century Arts (MAXXI) in Rome in 2011. In 2012, MoMA and MoMA PS1 invited the Istanbul Museum of Modern Art in Turkey to join the program and further expand it. Istanbul Modern’s sculpture garden and the gravel area on the filled ground in the courtyard of the museum―itself situated in one of the warehouses designed by Sedad Hakkı Eldem―was selected as the project site for YAP Istanbul Modern. The jury, which came together to select the winning project, was formed of architectural experts and of representatives from Istanbul Modern and the other YAP: Young Architects Programs. From among the proposals of the five finalists the jury selected the project “Sky Spotting Stop”* designed by SO? Architecture and Ideas.

“Sky Spotting Stop”shades the courtyard of Istanbul Modern while floating gently on the hidden waters of the Bosphorus, projecting its host space upon the city. Thanks to the structural characteristics of the courtyard and the warehouse in which the museum is located, the motion of the waves are transferred to the movement of the architectural elements.The courtyard, disconnected from the shore by a customs zone though situated right by the sea, is defined anew thanks to the shading elements supported by buoys floating in the water right beneath the courtyard ground. The courtyard becomes part of the skyline thanks to this ephemeral, albeit lively addition, which thus becomes visible both from the Bosphorus and the highest points of the city. Visitors in the courtyard can spend time under the undulating shade during the day and among the varying reflections after nightfall. The various uses of the courtyard are shaped by elements made from reused materials; reused vehicle tires covered with fishnets become lightweight, sturdy, portable units. The altering landscape that emerges and the constantly moving canopies transform the courtyard into a new stop in the city for resting, gathering, playing, or “sky-spotting.”