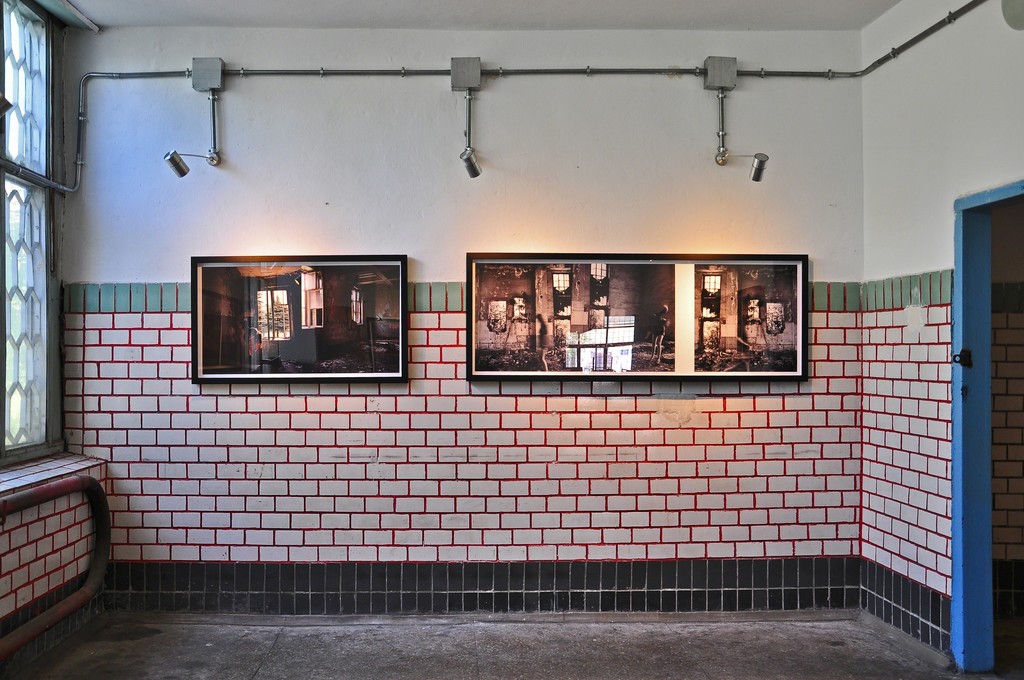 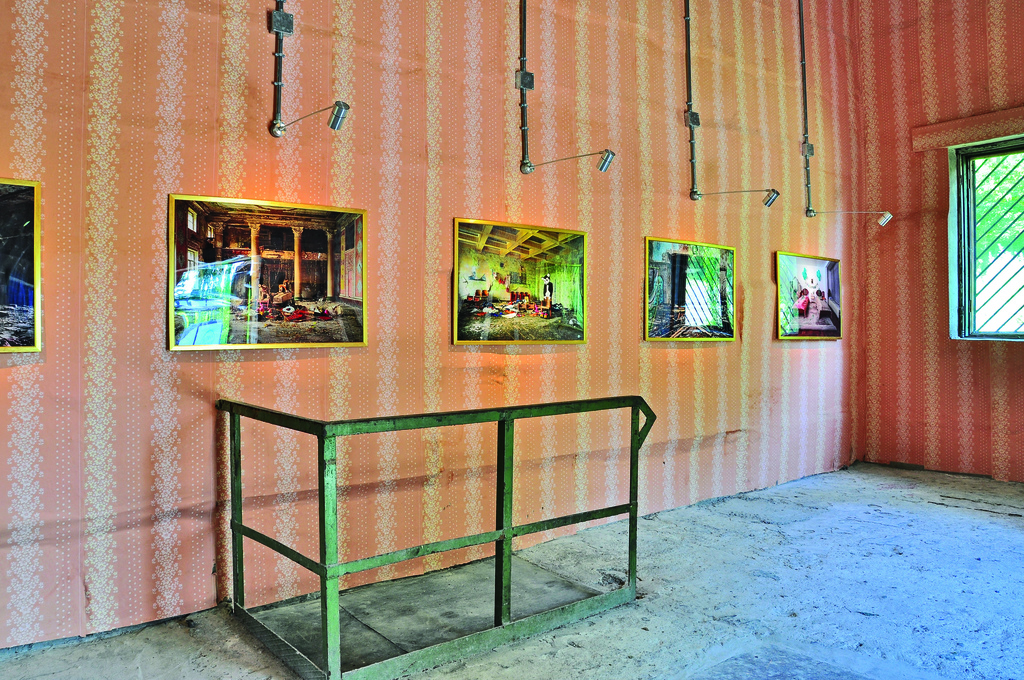 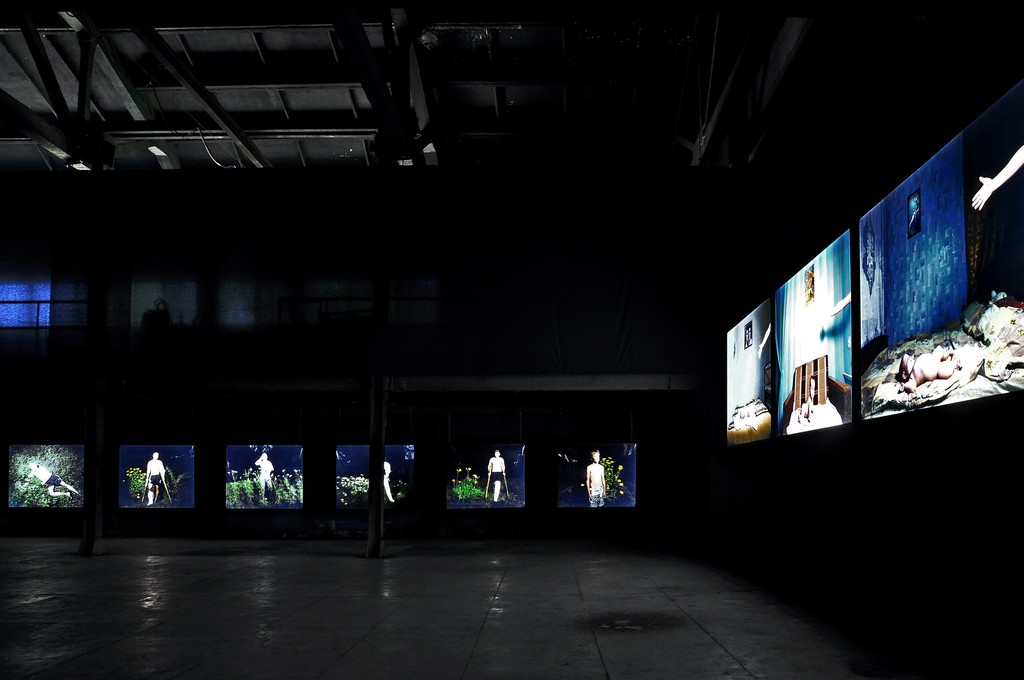 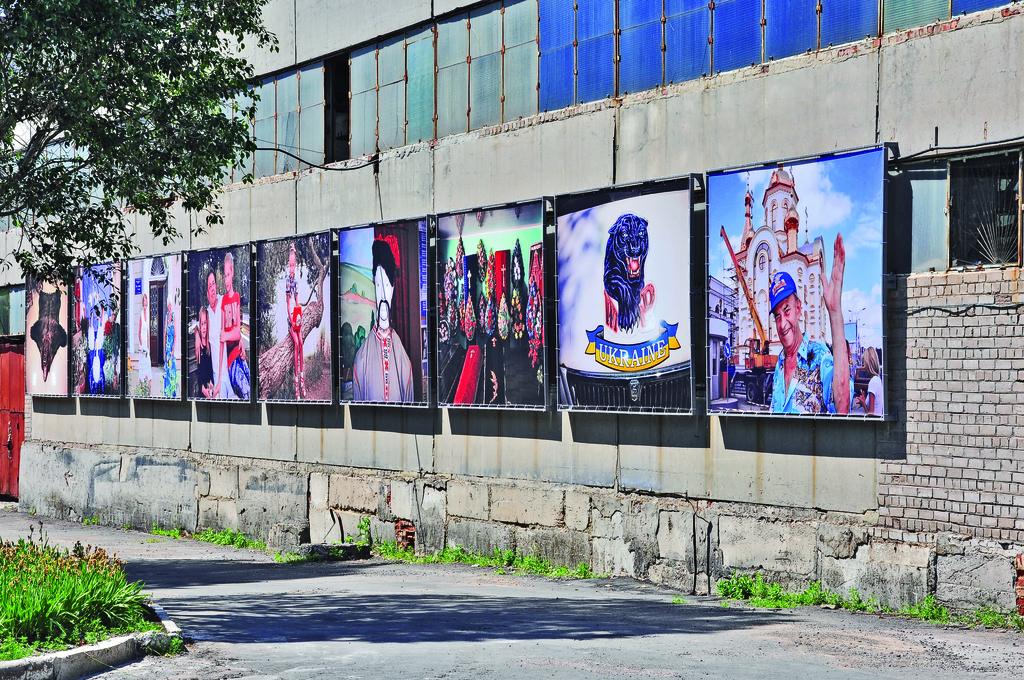 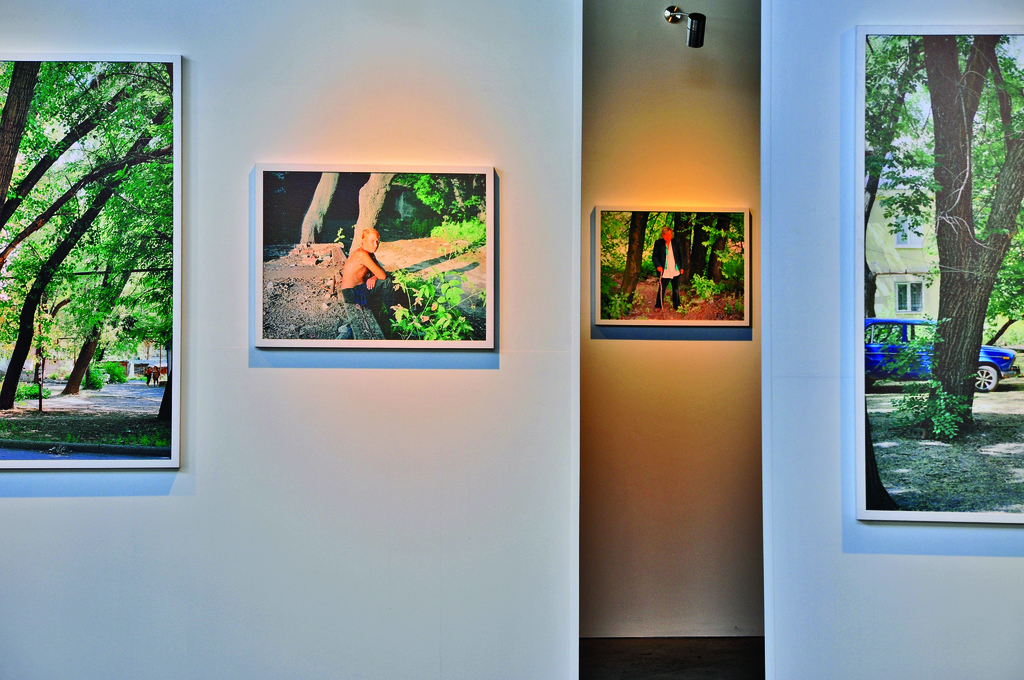 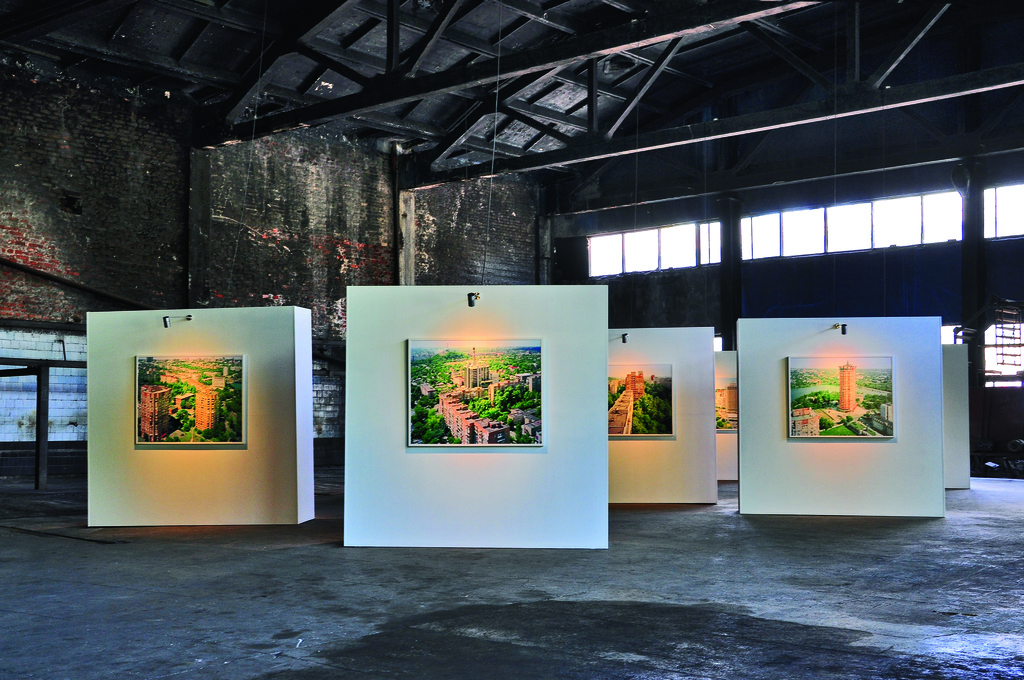 Under the curatorial guidance of Boris Mikhailov, the photographers were invited to embark on a creative journey, to retrace and reexamine the city’s aesthetic field, giving it their own qualification, to shoot a series of photographs reflecting their vision of the year’s theme: Partly Cloudy.

Partly Cloudy is a phrase we frequently hear on weather forecast but somehow we have become numb to its ambiguous meaning.

Does it not stand for so much more than just a weather prognosis? What does this combination of words actually mean? Do we need sunglasses to go outside? Do we need an umbrella? What changes are brought to our city with different light? How does the city change the weather? How do people change when everything around them is shifting? Are there clouds in their souls? How do you see post-industrial Donetsk?

The city is surely in a state of transition – there are days when the sun can't get through the black smoke but then there are others when it shines brightly making the smoggy clouds fade away into obscurity.