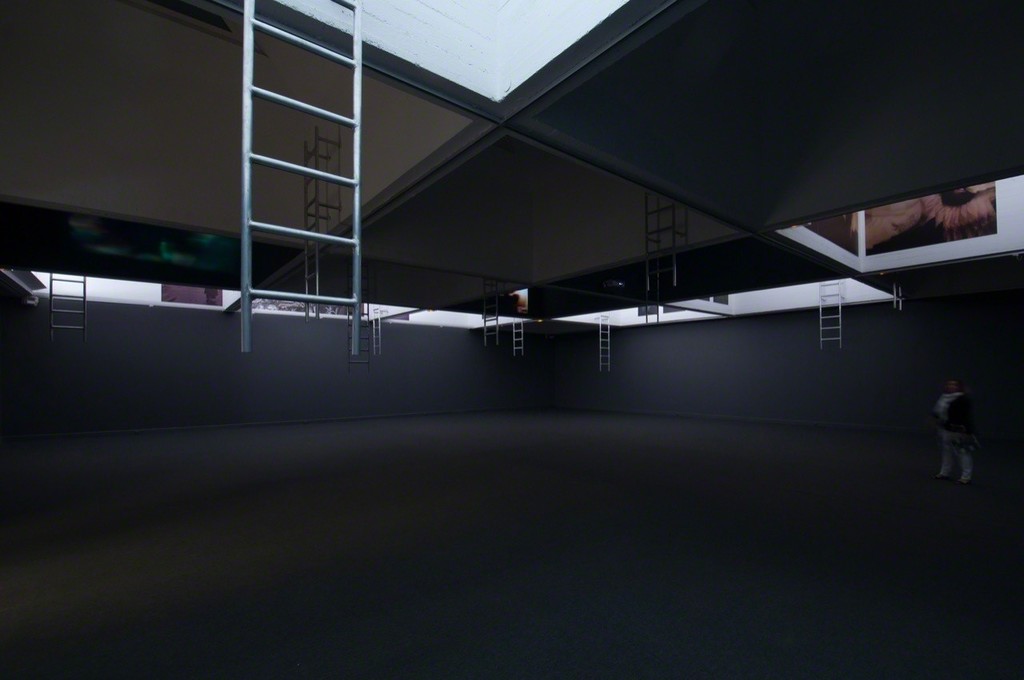 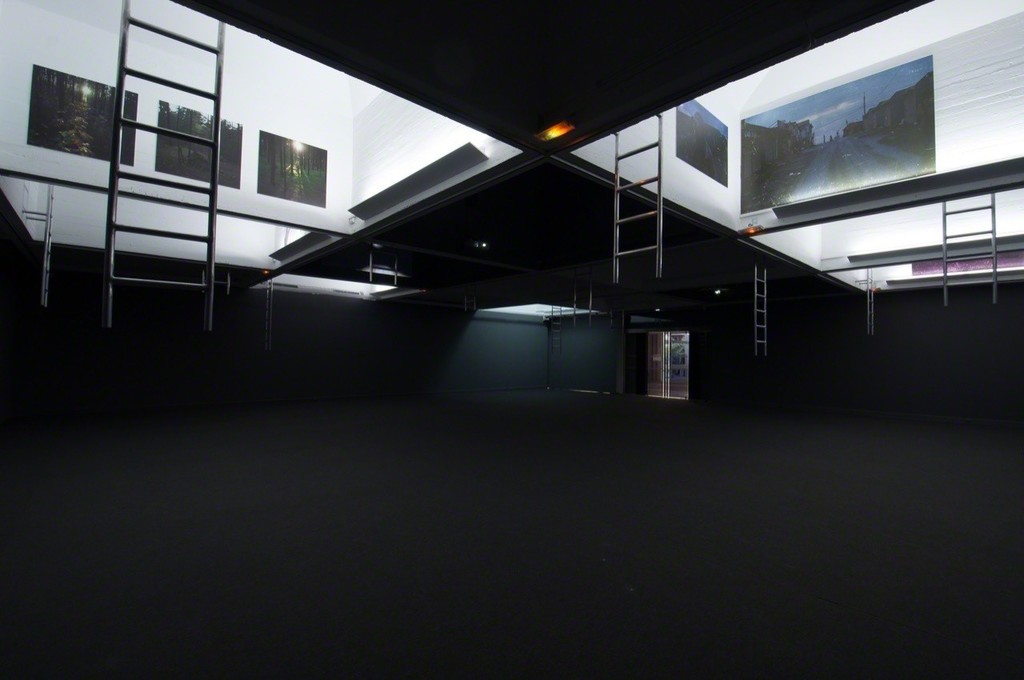 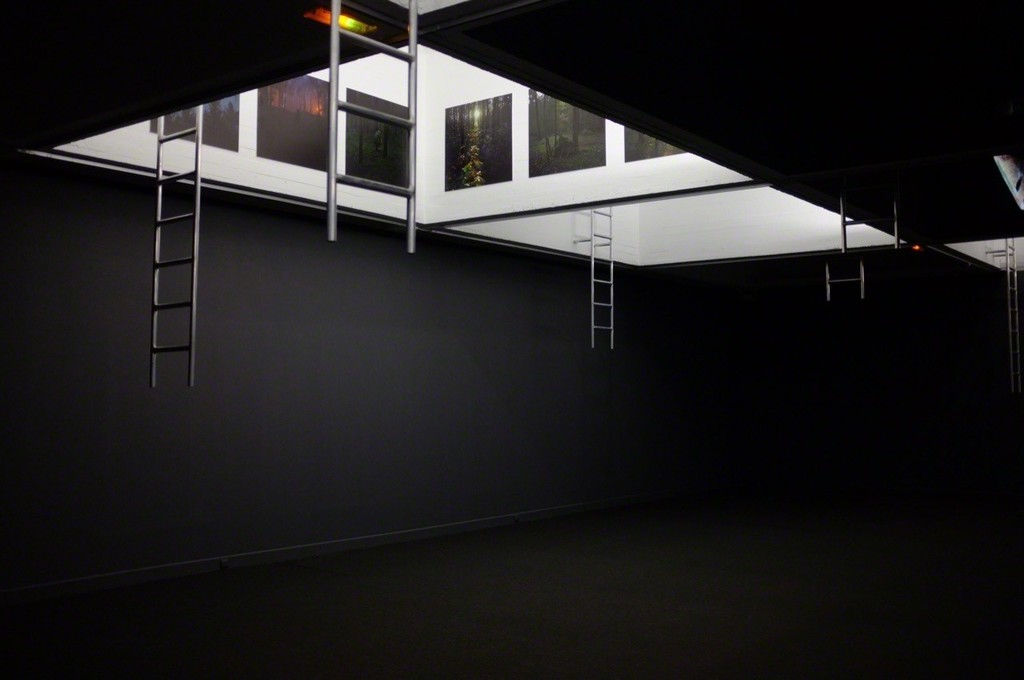 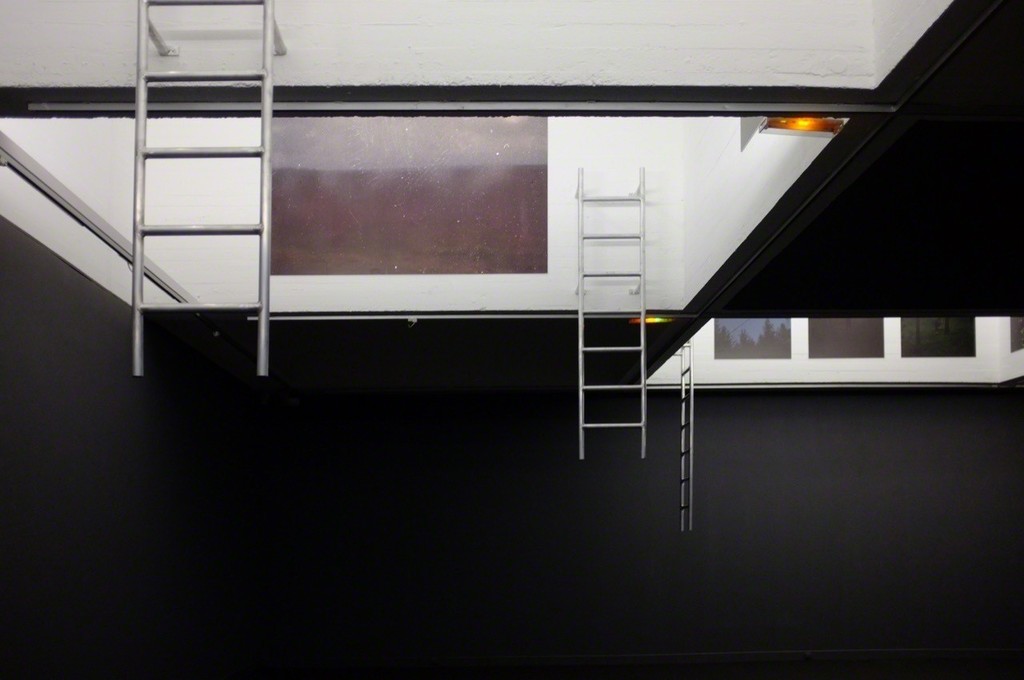 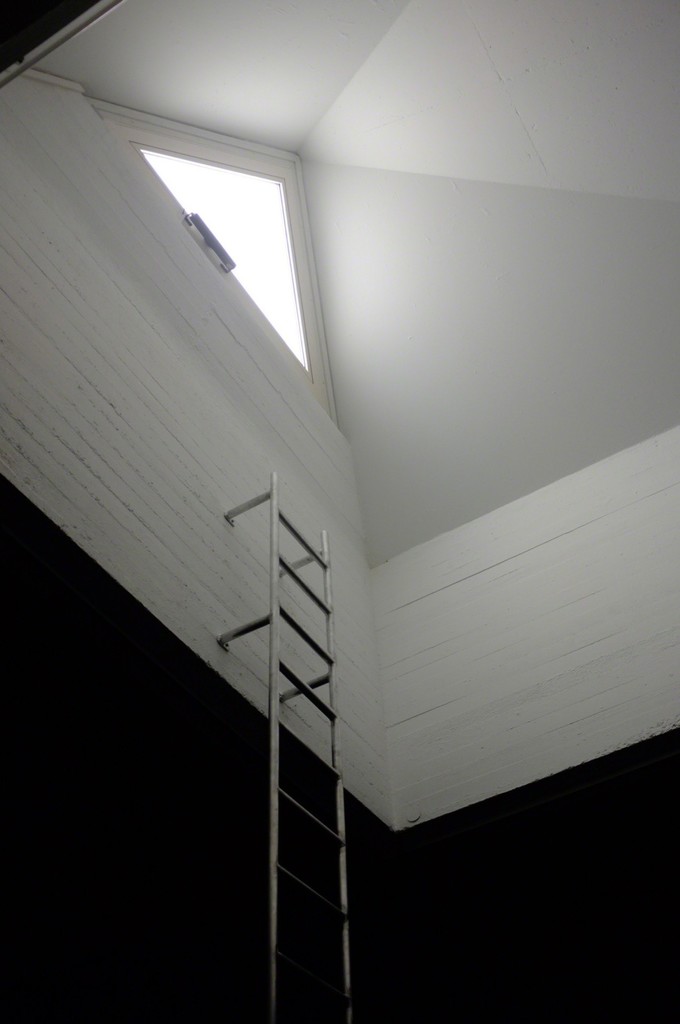 Blue Sky Catastrophe exhibition was developed and created by Ukrainian art group zhúzhalka (Victor Corwic, Viacheslav Sokolov and Roman Yukhimchuk).The title was derived from a contemporary theory of mathematics. The project resonates with Five Minutes To, zhúzhalka’s last exhibition shown at IZOLYATSIA in Donetsk, shortly before the military seizure of the foundation’s territory in June 2014. The name of the Donetsk exhibition implies a warning and says a lot about the situation of a hidden crisis. Understandably, zhúzhalka members considered the subsequent events as well, trying to find connection between them and other types of crisis in the world. The stable equilibrium of societal phase spaces is time to time interrupted by catastrophes, whether in the shape of war or the crash of financial markets. In effect, the evolutionary trajectory of complex systems is aided by a series of catastrophes, moulding the world that we inhabit. While the scale of transformations in dynamic systems may first appear to be miniscule, their consequences often prove to be colossal. Enabling the emergence of new evolutionary passages, critical points are characterised by the unpredictability of the turn towards greater chaos or emergence of a new structure.