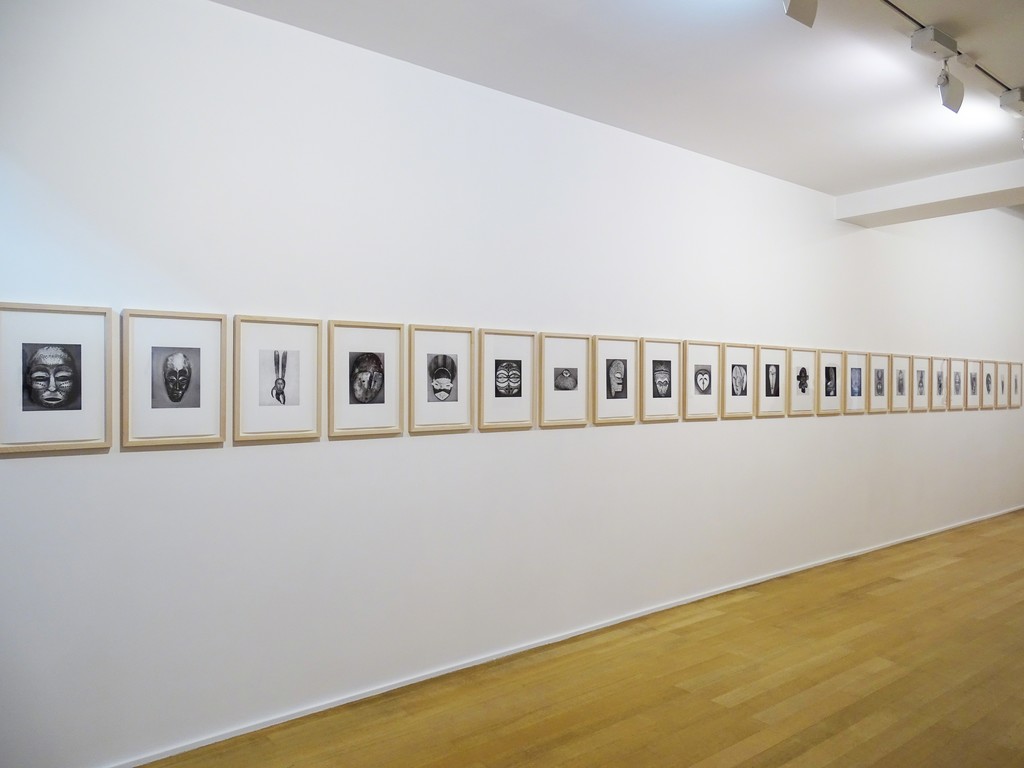 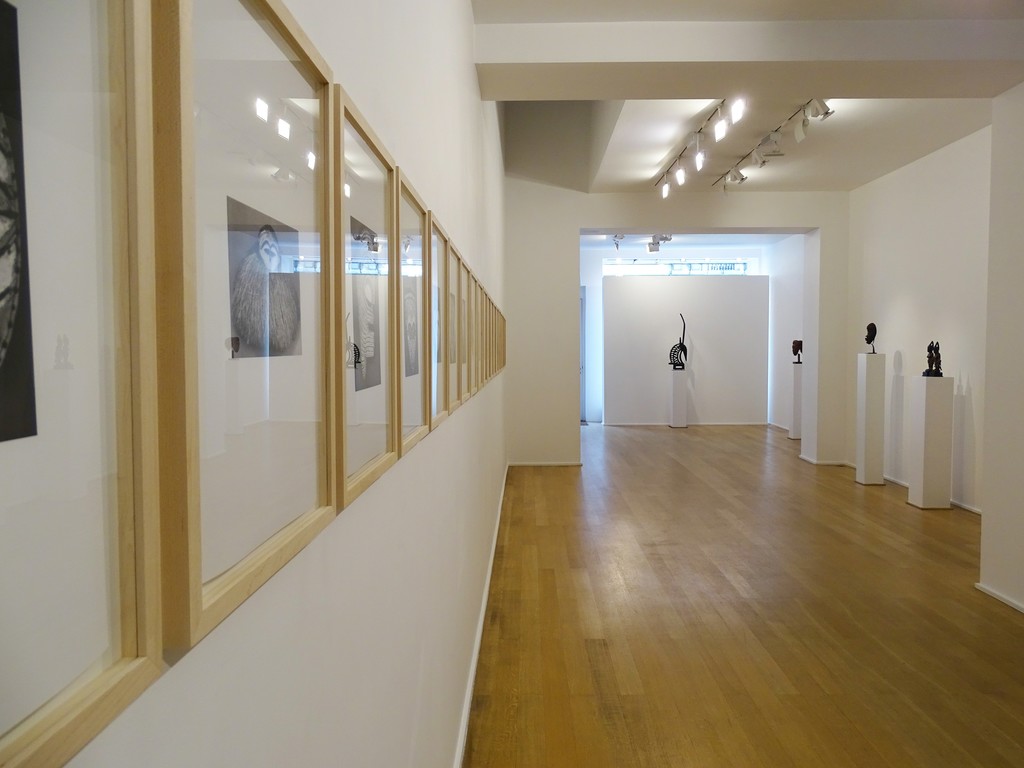 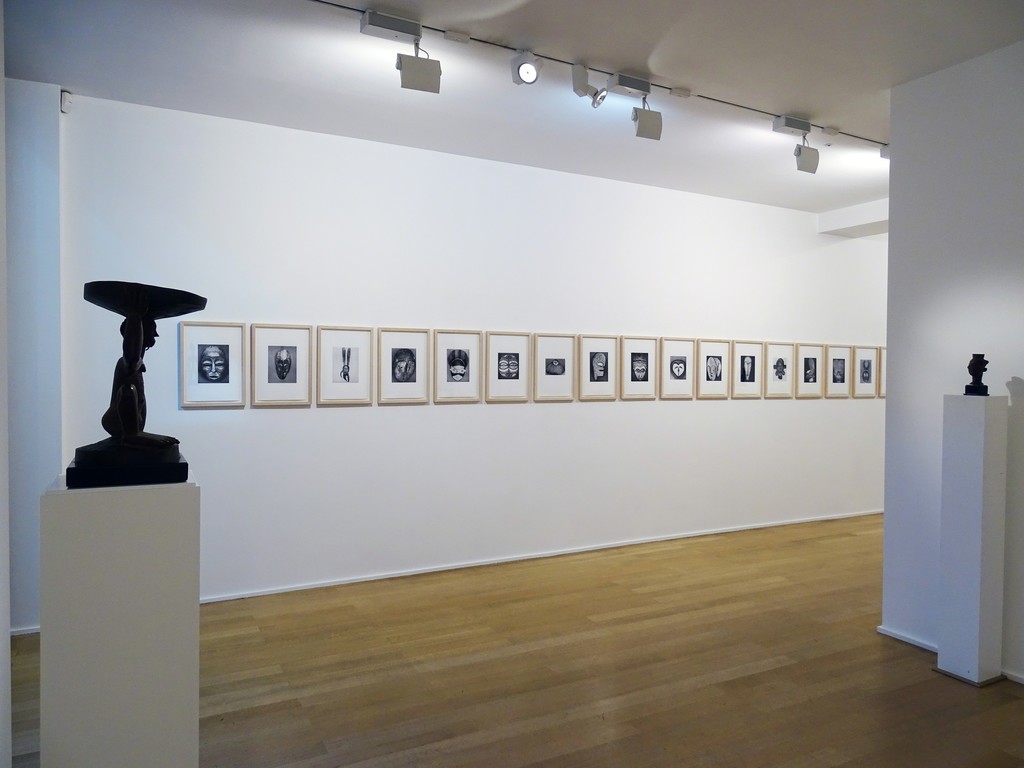 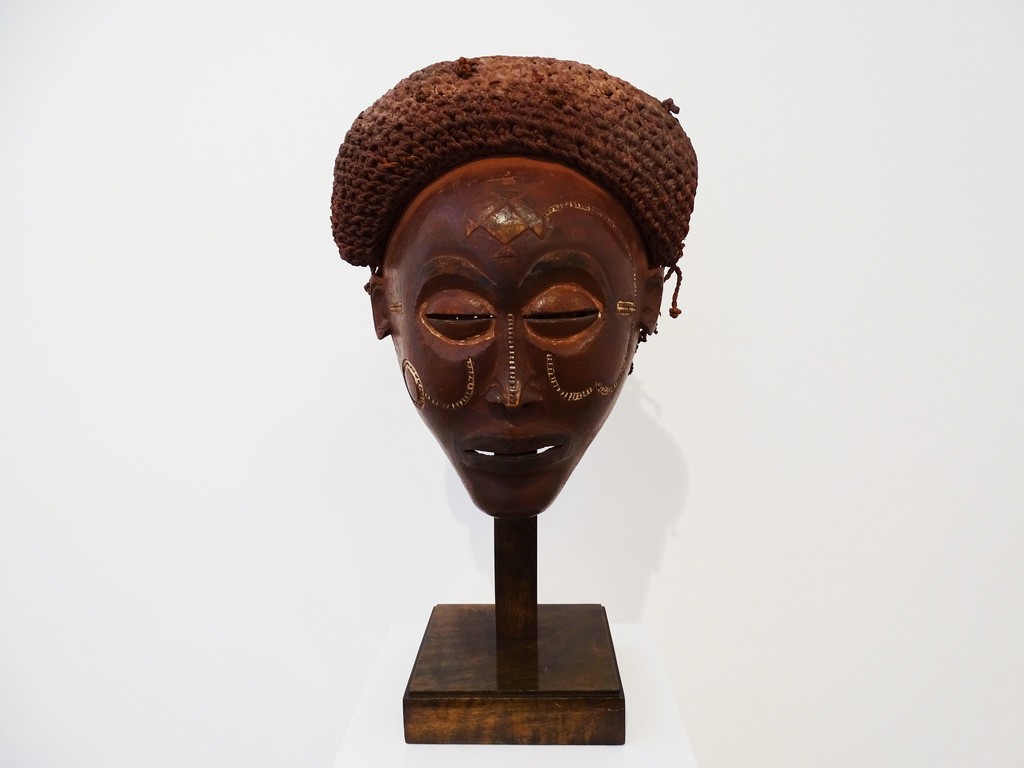 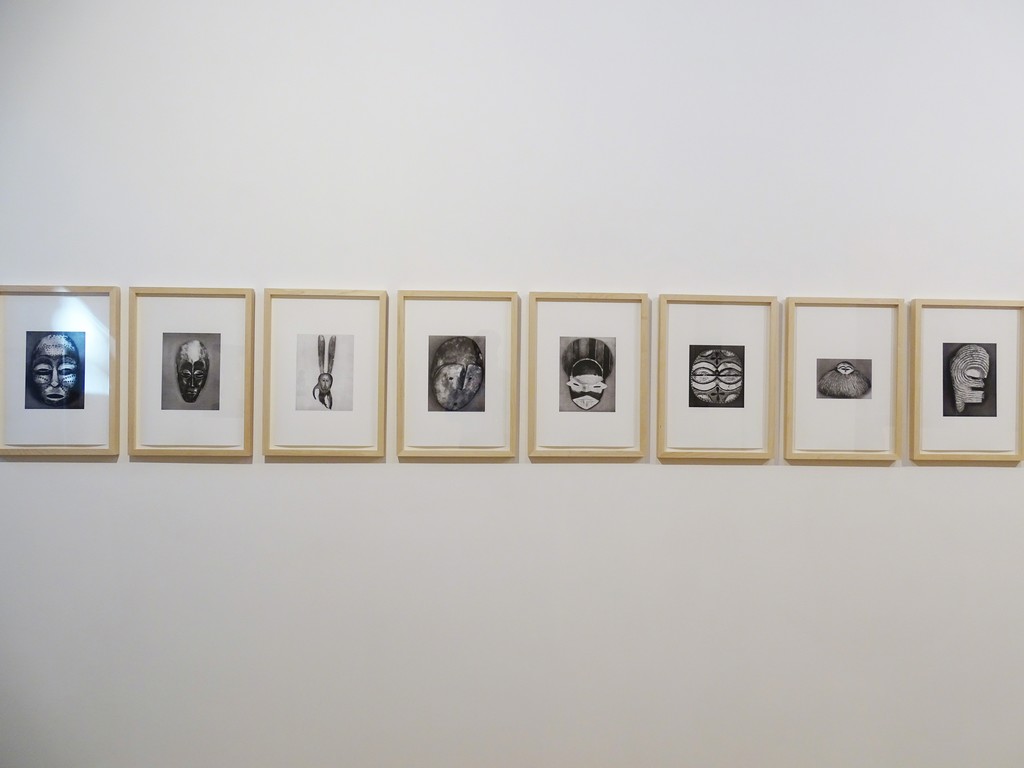 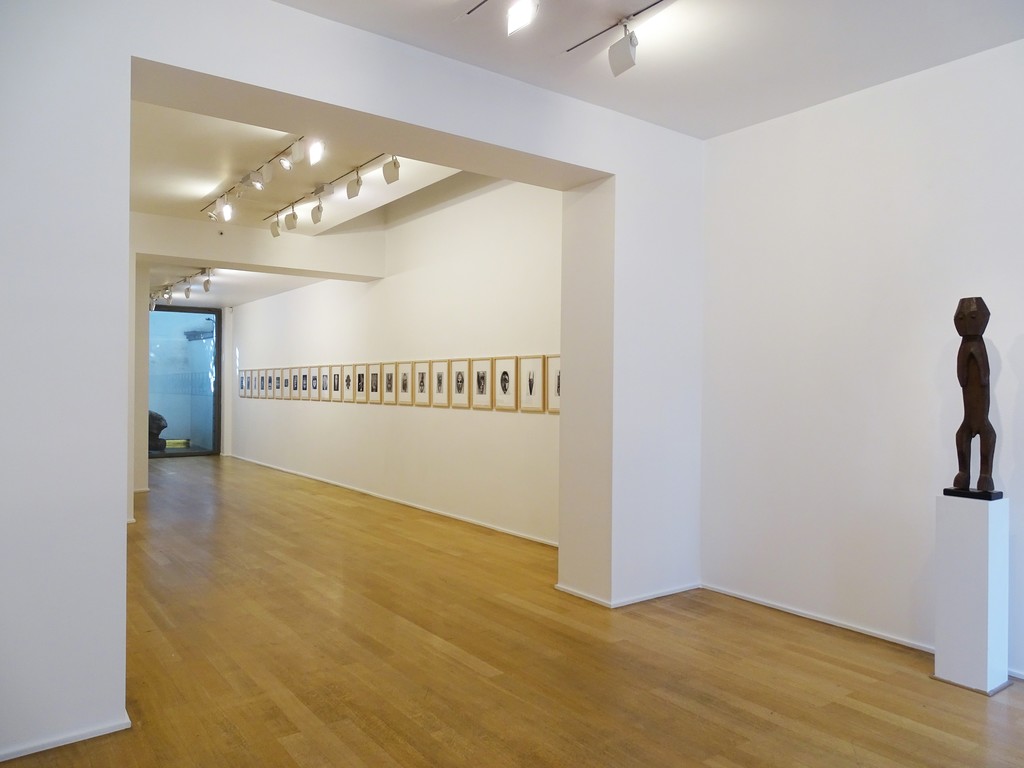 Jablonka Maruani Mercier Gallery is pleased to present for the first time American artist Sherrie Levine’s (1947, Pensylvania) work in Its Brussels location. « African Masks After Walker Evans », the numbered series of 24 photographs will be staged next to a selection of African masks from Didier Claes – among them a very rare Kwele, Gabon - . A « resonance » between the photographer’s work and the culture It portrays. An exhibition that will be held both in Didier Claes’ gallery (some 10 photographs of masks will be presented) and at the JMM Gallery, echoing the statues of the same ethnic group. A premiere taking place at the same time as Bruneaf (Brussels Non European Art Fair) event, dedicated to primitive arts, tribal, African and Oceanian.
Levine’s series, a keywork of postmodernism
Sherrie Levine received widespread acclaim in 1979 for her series «After Walker Evans» in which she re-photographed 24 of Walker Evan’s photographs out of an exhibition catalogue, depicting the impoverished rural population in Alabama at the end of the 1920s. Levine’s series is recognized as a key work of postmodernism, raising issues of authenticity, authorship, and commodification with particular acuity and persuasiveness.
A work based on the comissioned work of 1935 for the Museum of Modern Art
35 years later, in a further series after Walker Evans, Sherrie Levine addresses similar issues with new layers of relevance. This time, the artist chose her motifs from an extensive collection of over 400 photographs of African artworks that Walker Evans was commissioned to produce in 1935 by the Museum of Modern Art in New York. This comprehensive project made a significant contribution to the reception of African art in the western aesthetic canon. The photographs were taken during the show in New York, often at night, after the museum’s regular opening hours. They were not used for the exhibition catalogue, but were compiled into a portfolio of more than 400 original prints. A total of 17 portfolios were produced, and provided to museums and specialized libraries for educational purposes. A portion of the portfolio was enlarged and travelled to several museums as an independent exhibit.
From foreign ritual artifacts to modern sculptures
Selecting only masks for her series, Sherrie Levine hones in on the question of the identity of the artwork creator. Walker Evans’s photographs already indicate the aesthetic primacy of the works he depicted: through the act of being photographed,
they are transformed in status from foreign ritual artifacts into modern sculptures. The 1935 exhibition and Evans’s photographs raised inevitable, though long unnoticed questions surrounding the authority of the new western owners of these objects. Sherrie Levine’s selection of 24 photographs “after Walker Evans” opens up the discourse surrounding these issues. Not only should one consider how Levine’s work relates to that of Walker Evans, but also how they relate to their motifs, and to what extent they participate in the transformation of these objects into works of art.