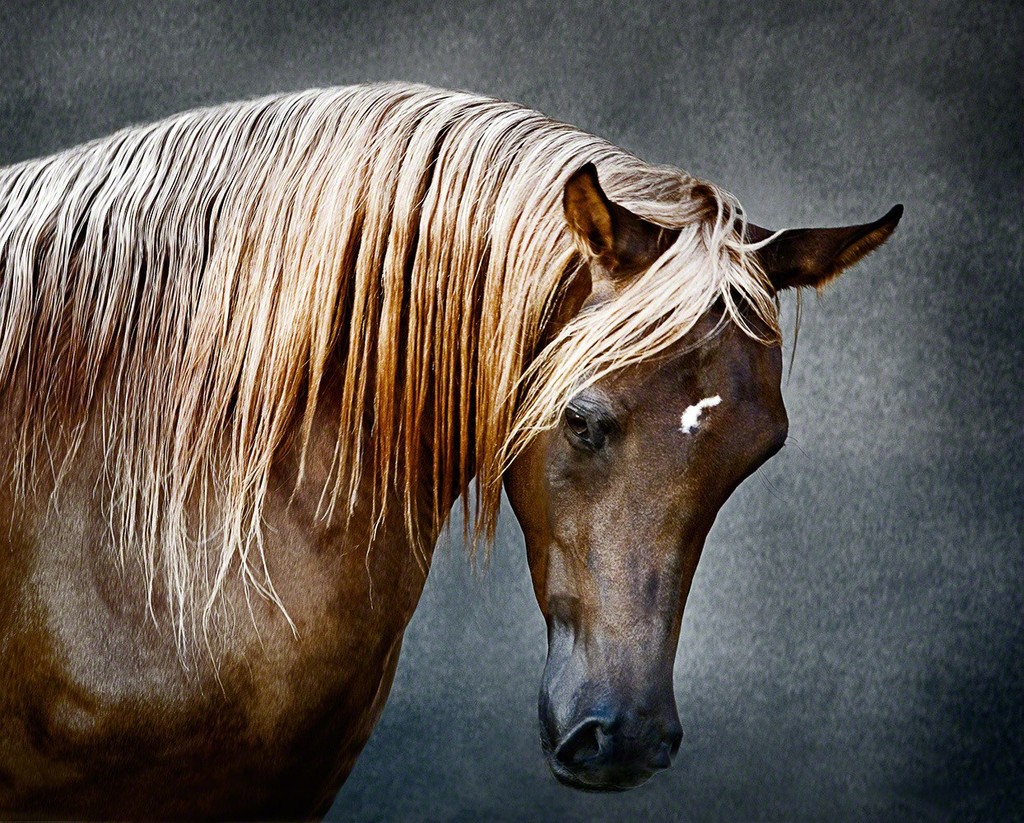 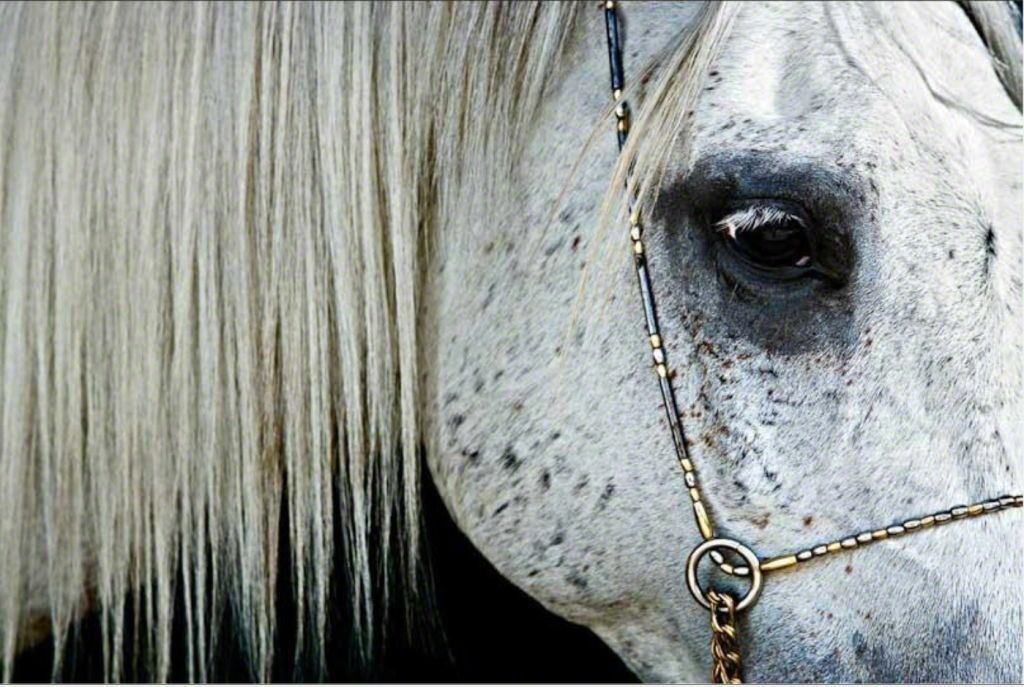 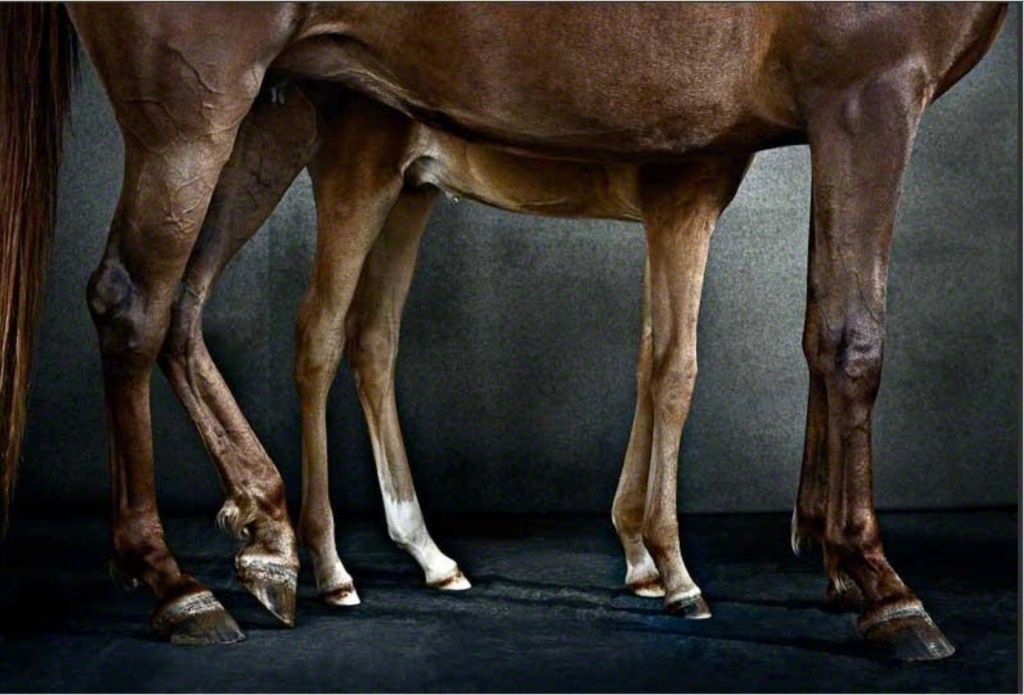 Tariq Dajani's choice of the Arabian, the oldest and purest breed of horse, as a subject to portray in his art, results from a life-long
fascination with these magnificent creatures and a recognition of their importance in the history and culture of the ancient Middle East and Arabia. Originally bred by the nomadic Bedouin tribes as a horse to be used in battle, the pure-blooded Arabian evolved over hundreds of years into a creature of beauty and strength. The care of the Bedu for their horses, coupled with the harsh conditions of the environment produced an animal of distinctive intelligence and sensitivity, whose power and stamina enabled it to endure the harshest conditions and demands.