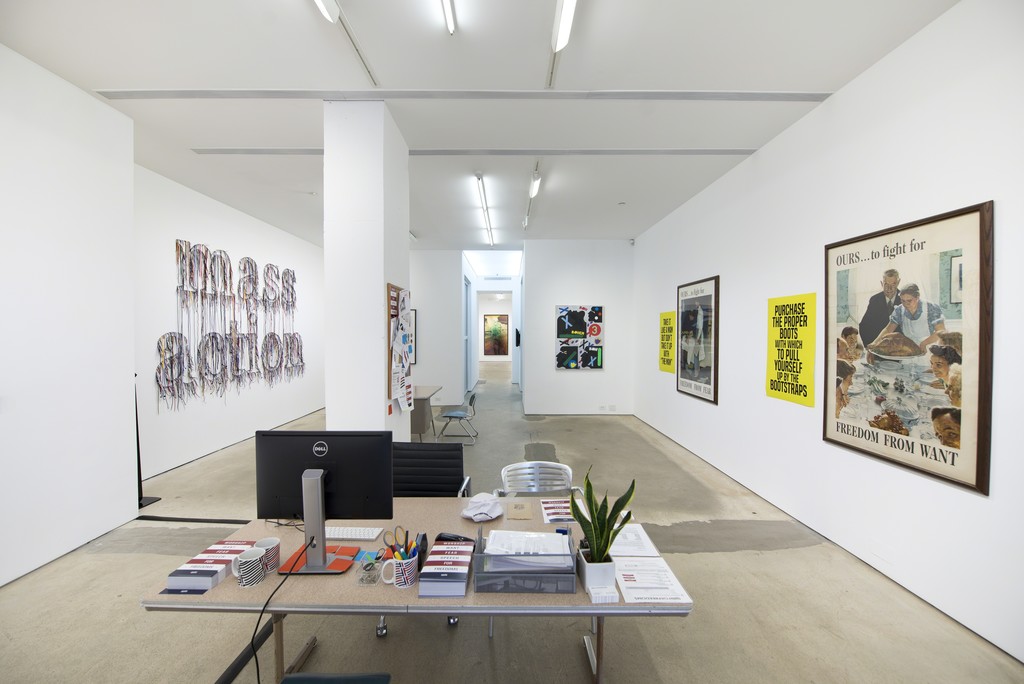 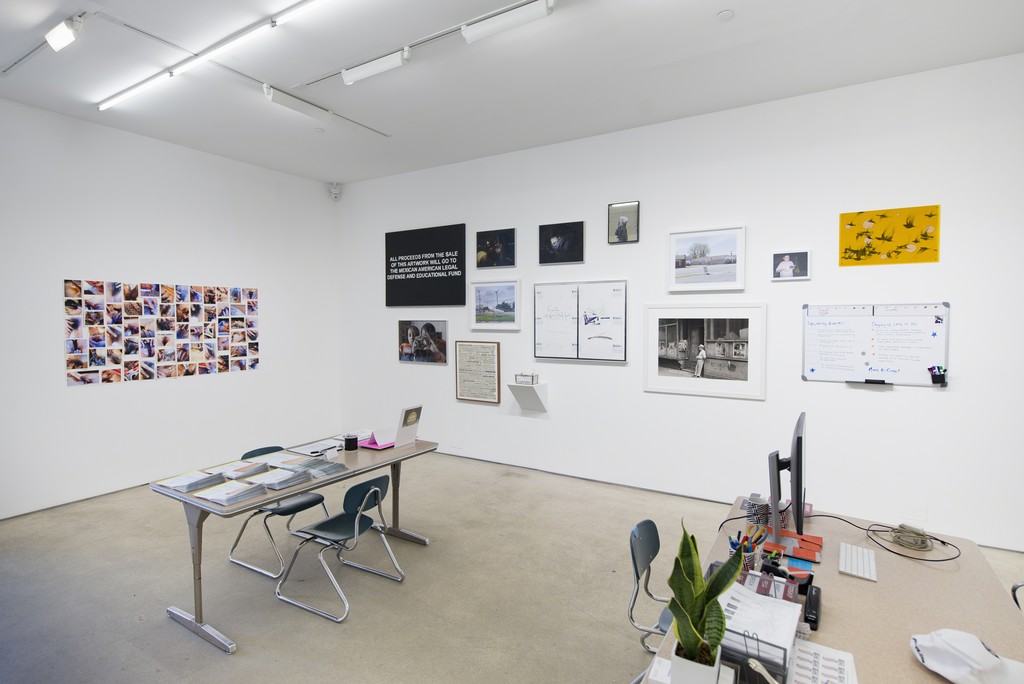 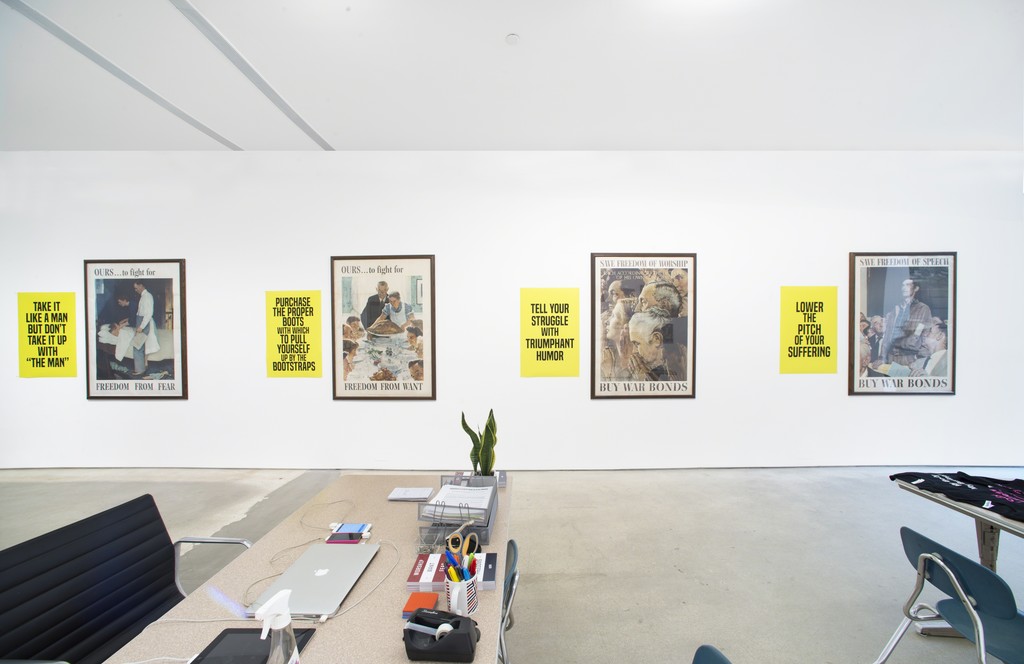 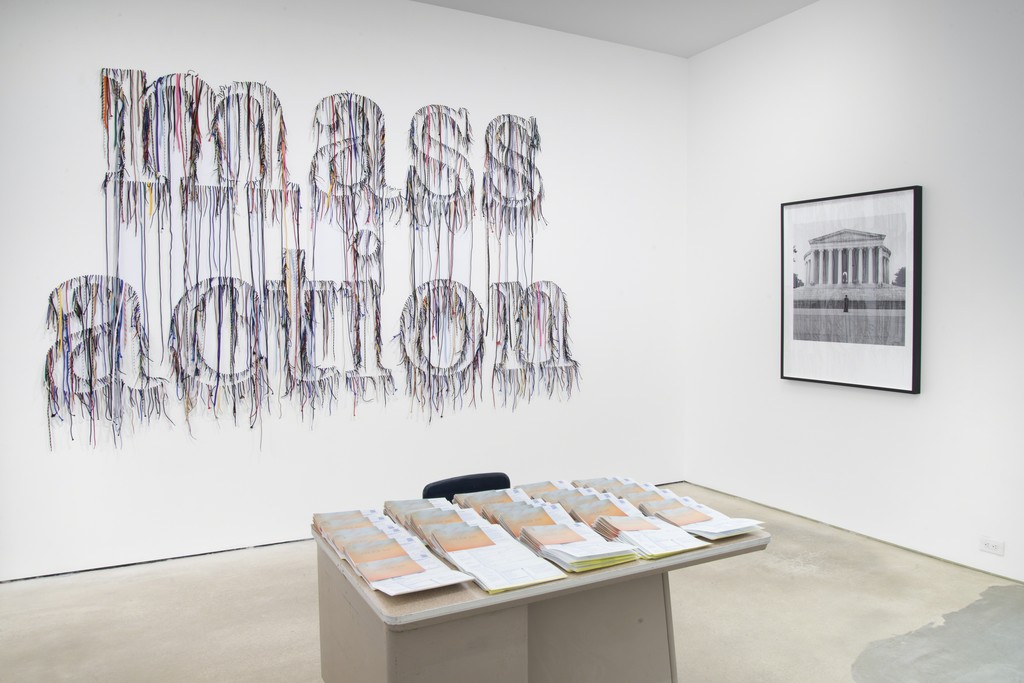 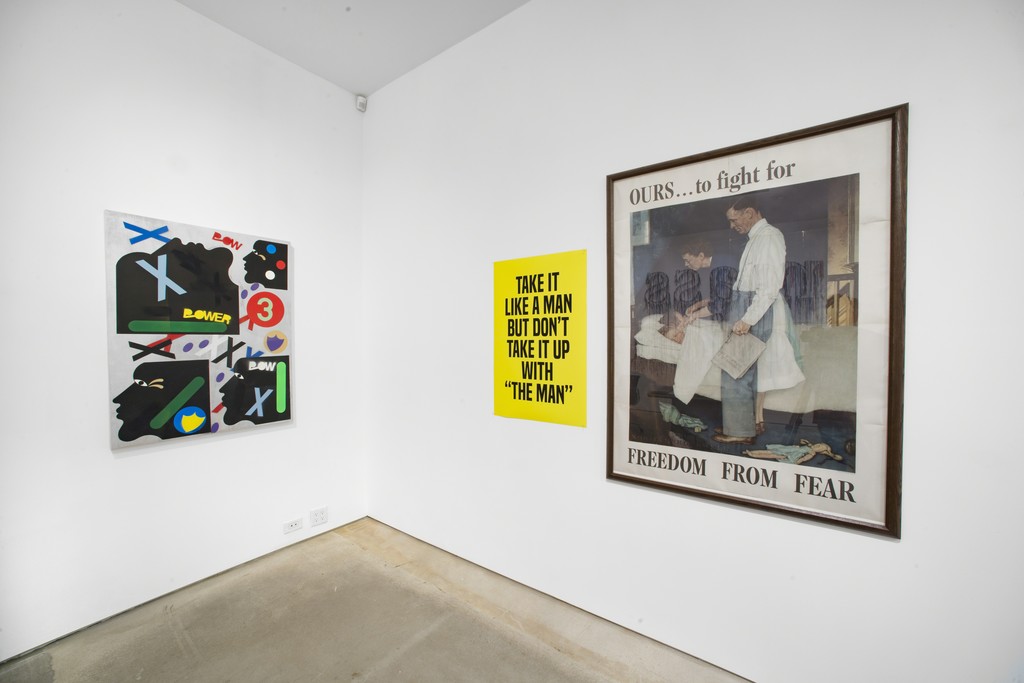 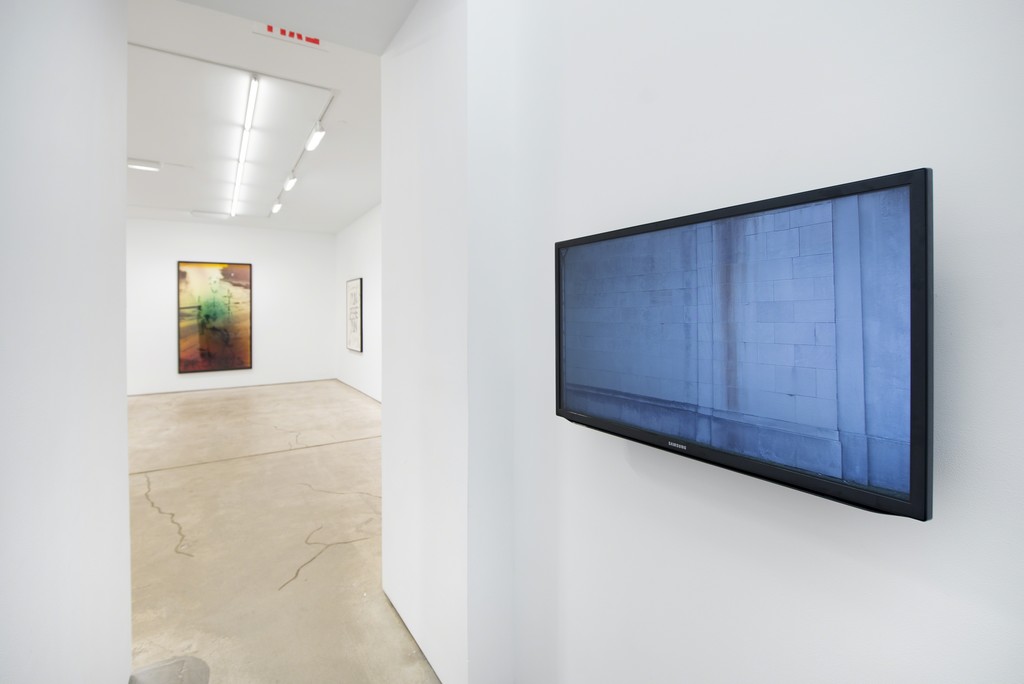 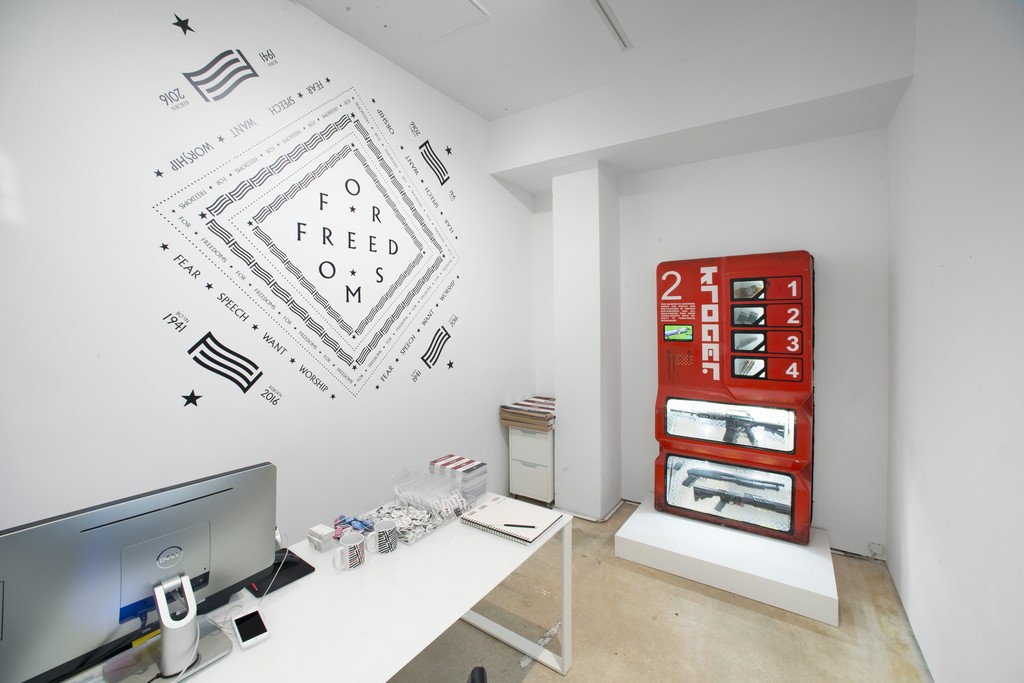 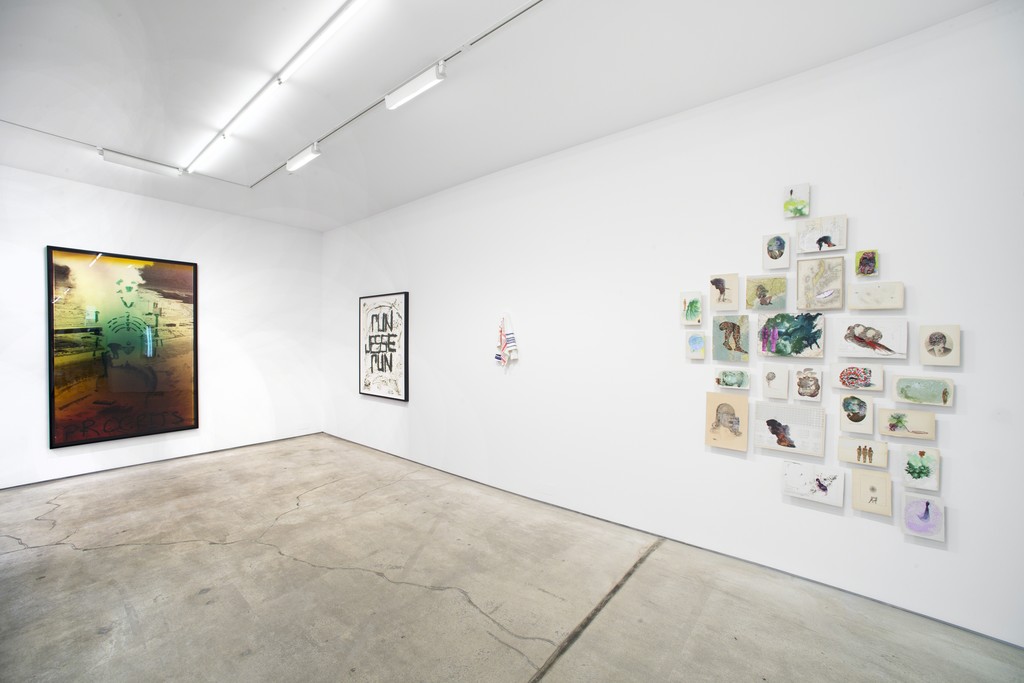 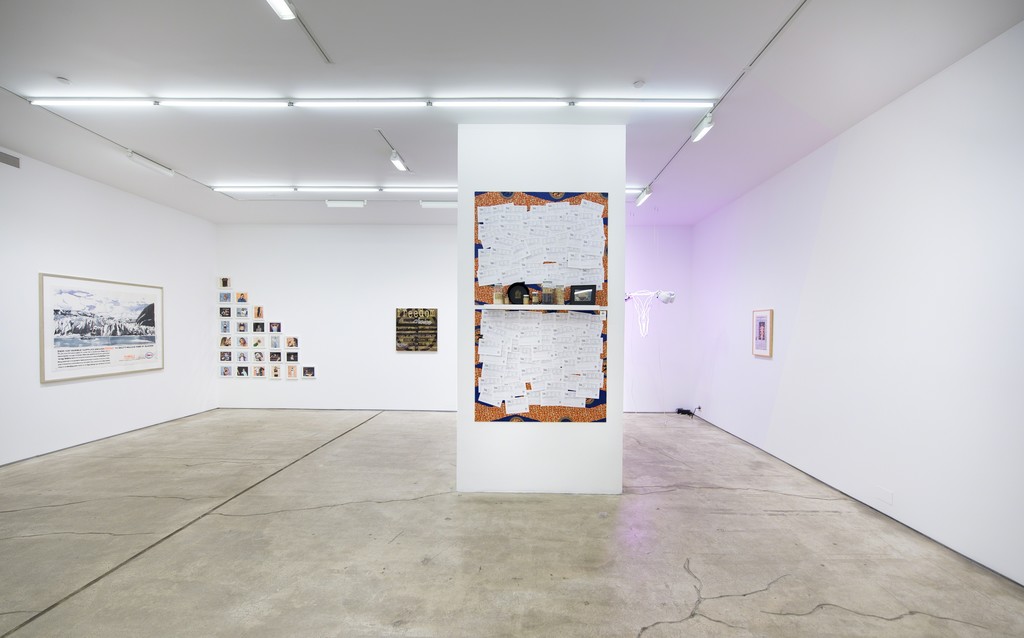 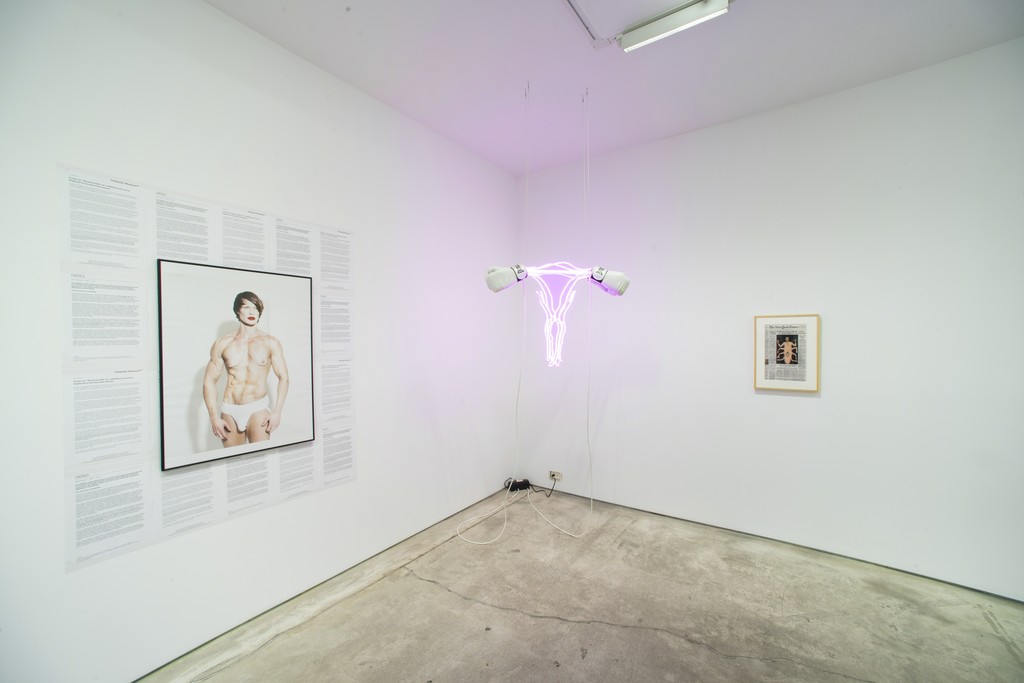 Co-founded by Hank Willis Thomas and Eric Gottesman, For Freedoms raises awareness of the impact of money on our political system and questions the notion of “freedom” in the twin contexts of art and politics. “Our mission is to use the super PAC apparatus to encourage new forms of critical discourse surrounding the 2016 presidential election.” - Eric Gottesman.

For Freedoms is a collaboration between Hank Willis Thomas, Eric Gottesman, Wyatt Gallery, Joeonna Bellorado-Samuels, Michelle Woo, and Albert James Ignacio. Additional artists collaborating with the super PAC will include:

As part of a long history of artists addressing the political institutions of the societies in which they work, the work included will support candidates who promote a real exchange of ideas, who promote all voices, and who approach politics as a form of civic service. “We believe it’s time for artists to become more involved in the political process.” - Hank Willis Thomas.

The exhibited artworks will then be transformed into advertisements and positioned nationwide on billboards, as well as print and digital media spaces as a form of public “gallery”.

Please visit www.forfreedoms.org to get involved!

Gallery hours are Tuesday through Saturday from 10am to 6pm. For additional information and photographic material please contact the gallery at [email protected].