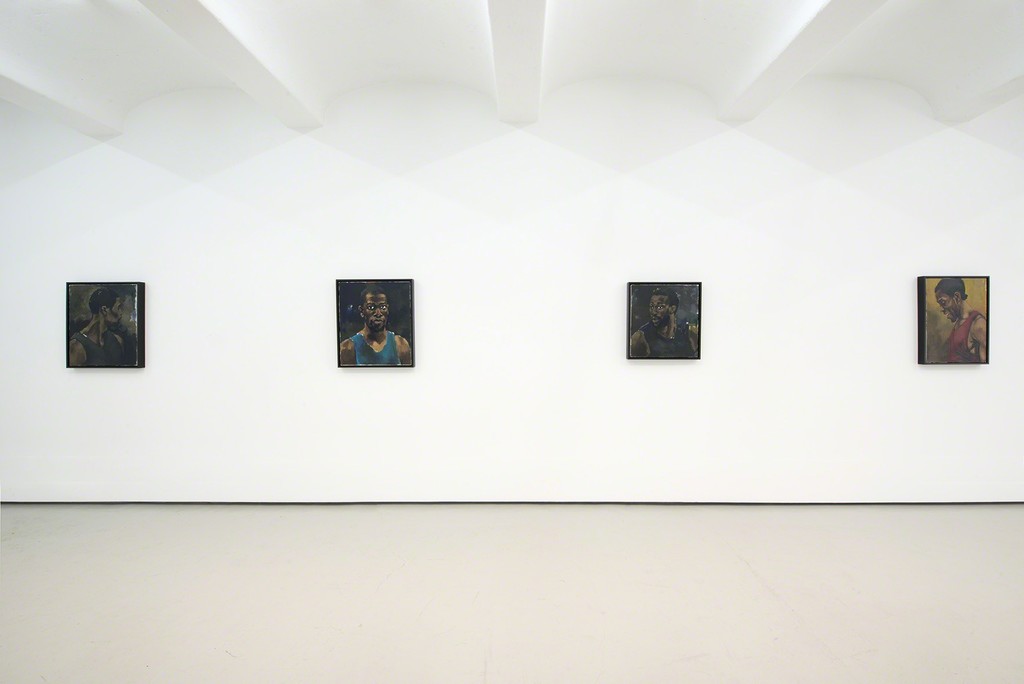 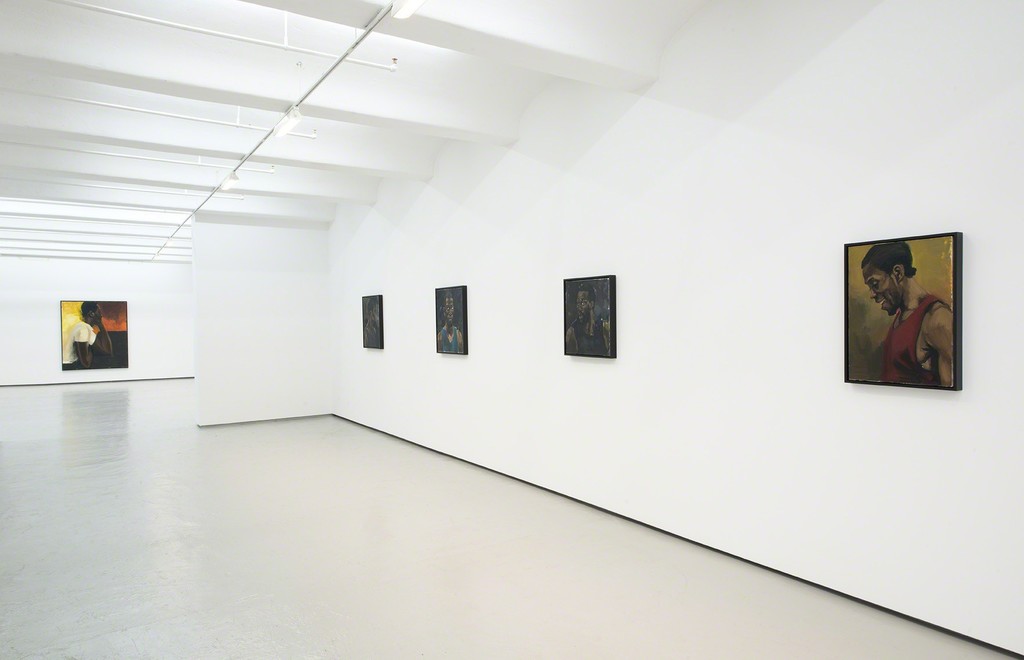 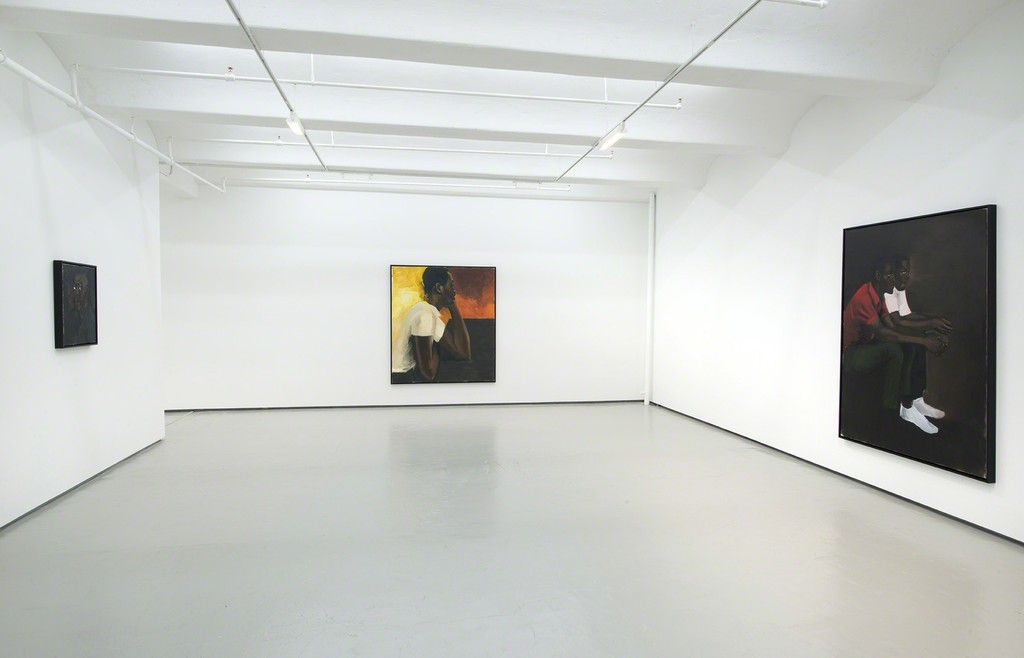 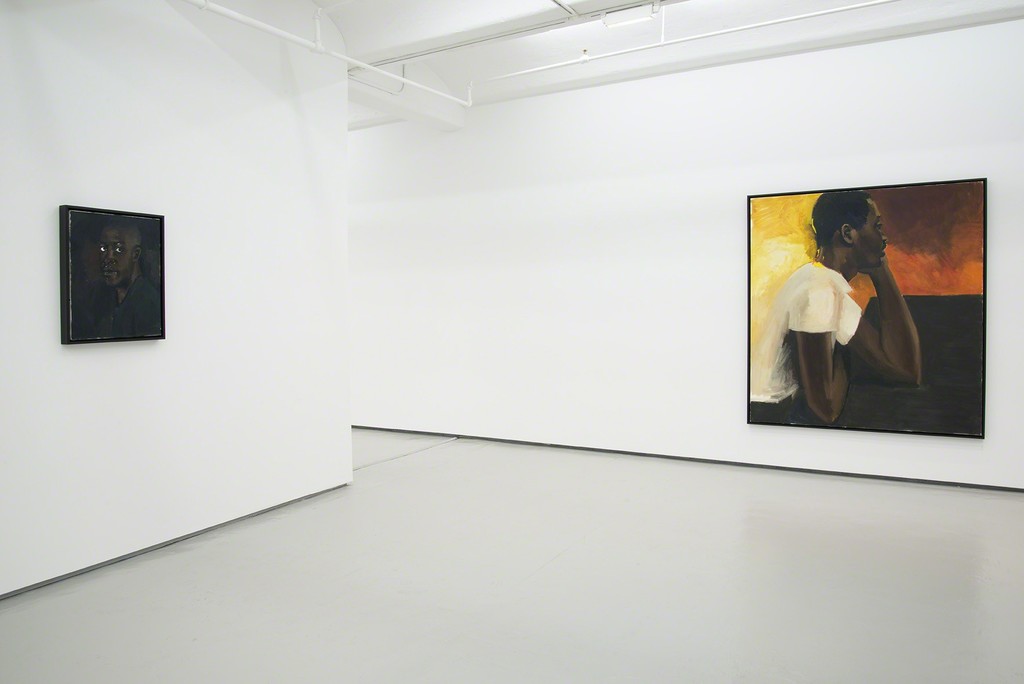 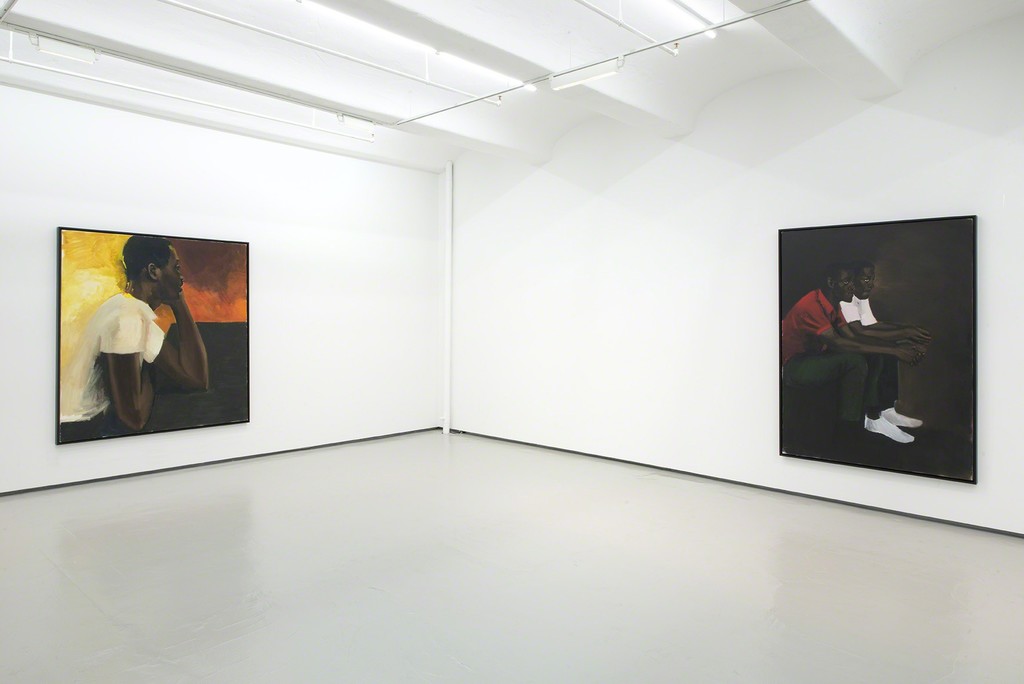 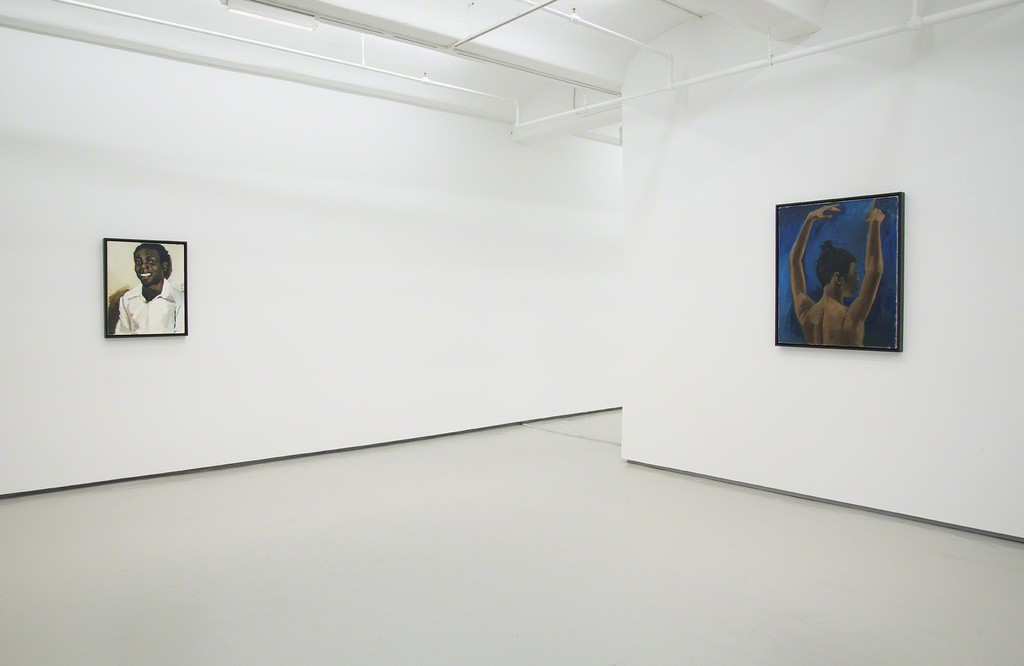 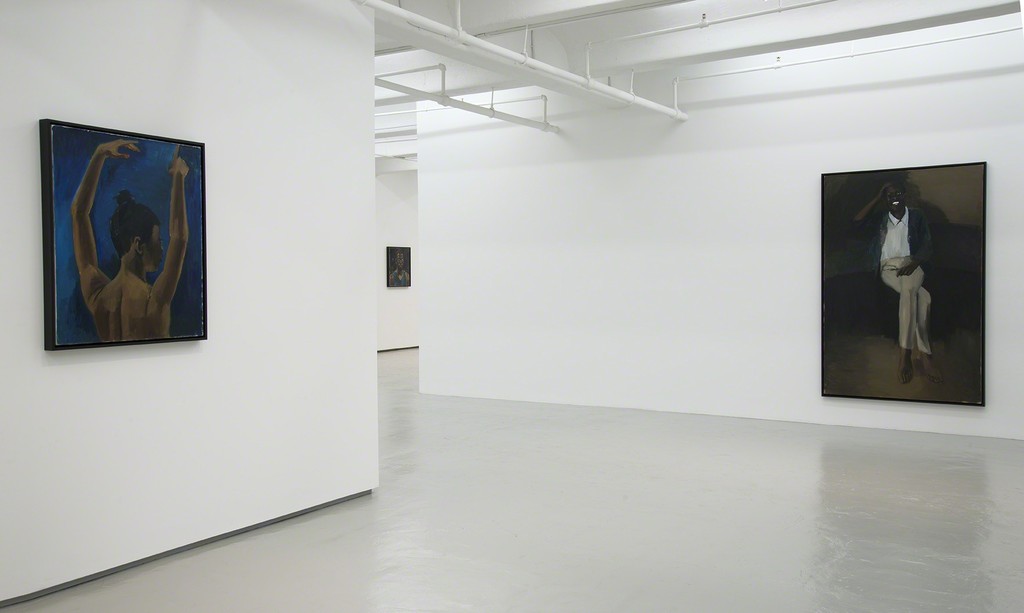 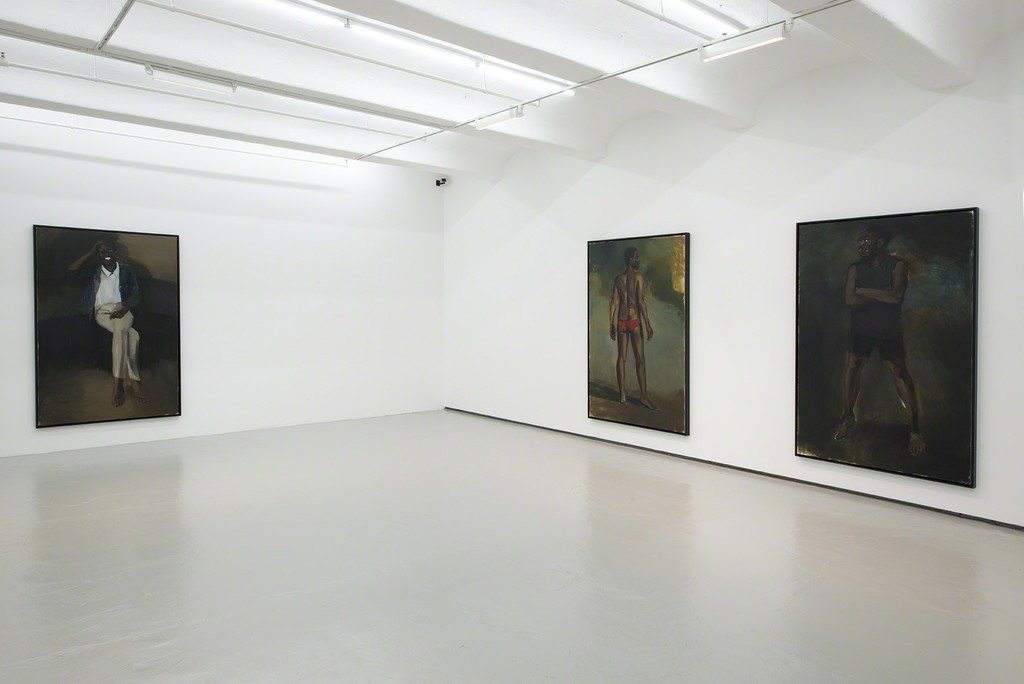 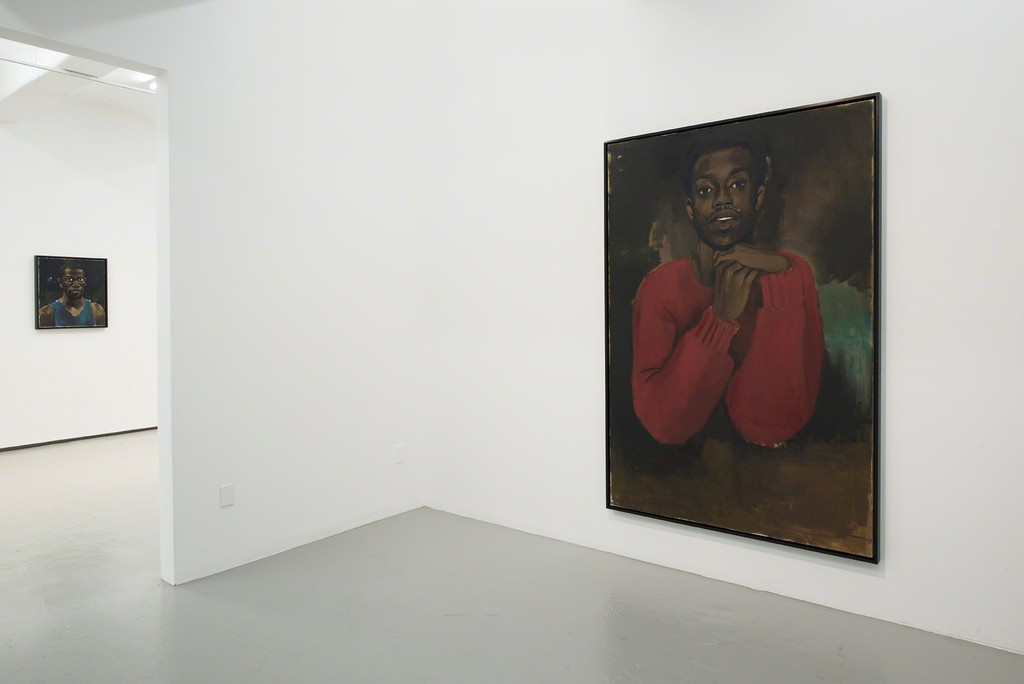 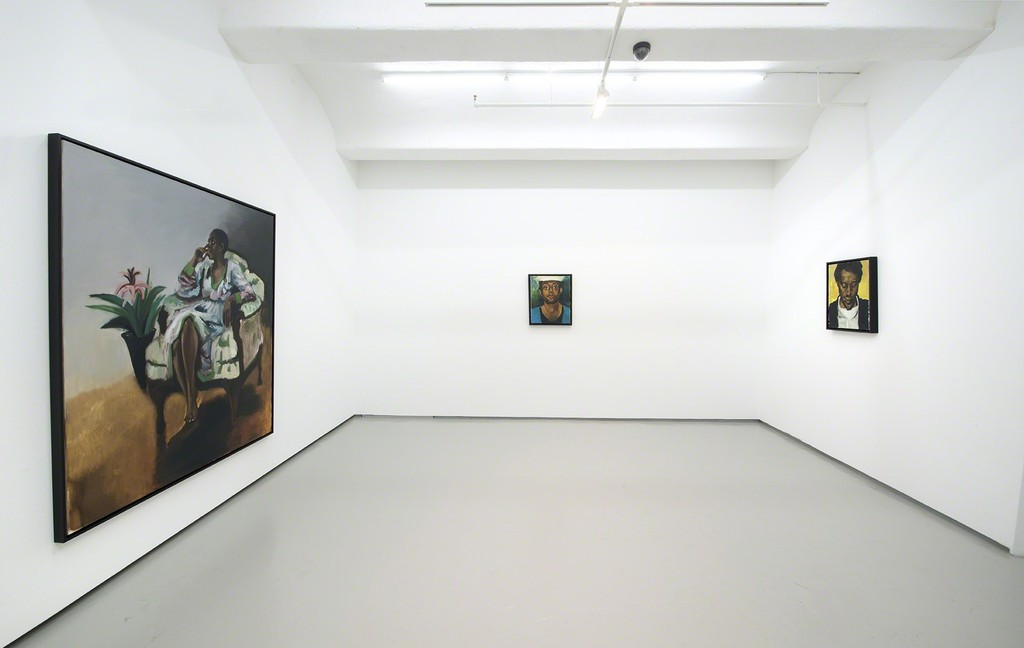 No Talk of the Love Without. No Care for Knowledge of the Shag Pile Rug, Rolled-In Hay or the Bed-Sheet Creases. The Backhand Slap nor the Fingertip Brush across Cheeks. The Eyes into Eyes nor the Inguinal Gush. Little talk of Taking and even less of Giving. No Twilit Tangoes nor Hand-Holding. The Almost Total Abdication of Responsibility to Another. No Hint of a Betrayal nor The merest Whiff of Resentment.

No Love Gone Awry, Nor Astray, Nor AWOL.
And Yet, Everything Felt More Keenly Than Ever. Fruit Plump and Ripe with Nectar Crammed to Bursting like the Bramble in Autumn. Pricked By Thorn, The Bleed of Blackberry Juice onto grass, petal and shirt front. The progress of the Honey from The Tongue-Tip, down the Gullet and into the Stomach. The Pictures in the Optic Disc. A Hotness in The Chest and a Burning in the Southern Region. And a Light, the Twinkle of Twitch of a Smile, from behind a Battered-down hatch. A Sweet Song Sung By The Owl in The Eaves, That Leaves You in No Doubt As To Where and How You Should Save Yourself.

The Strength (and Stubbornness) To Know What The Owl Knows.
And Put It Into Practice.
The Cackle that Comes After The Smile.
The Love Within.
-Lynette Yiadom-Boakye

Jack Shainman Gallery is pleased to announce Lynette Yiadom-Boakye’s third solo exhibition with the gallery which will include new oil paintings on canvas and occupy both of our Chelsea locations, 513 West 20th Street and 524 West 24th Street.

Yiadom-Boakye was born in 1977 in London where she lives and works today. She attended Central Saint Martins College of Art and Design, Falmouth College of Arts and the Royal Academy Schools.

She has had several important solo museum shows, most recently at the Pinchuk Art Centre in Kiev, Ukraine, as the winner of the Future Generation Art Prize. She has also had solo shows at 32 Edgewood Gallery at the Yale School of Art, 2014; the Utah Museum of Fine Arts, 2013; Chisenhale Gallery, London, 2012 and the Studio Museum in Harlem, New York, 2011. Yiadom-Boakye will have a solo show at Haus der Kunst in Munich in October 2015, and will be included in the upcoming Sharjah Biennial 12: The past, the present, and the possible, 2015. She has also been included in many other group exhibitions including MIRRORCITY: London artists on fiction and reality, Hayward Gallery, London, 2014; The Encyclopedic Palace, The Central Pavilion, 55th Venice Biennale, Italy, 2013; The Ungovernables: 2012 New Museum Triennial, New Museum, New York, 2012; 11th Lyon Biennial of Contemporary Art, Lyon, France, 2012; and the 7th Gwangju Biennale, Gwangju, South Korea, 2008. In 2013 she was shortlisted for the Turner Prize.