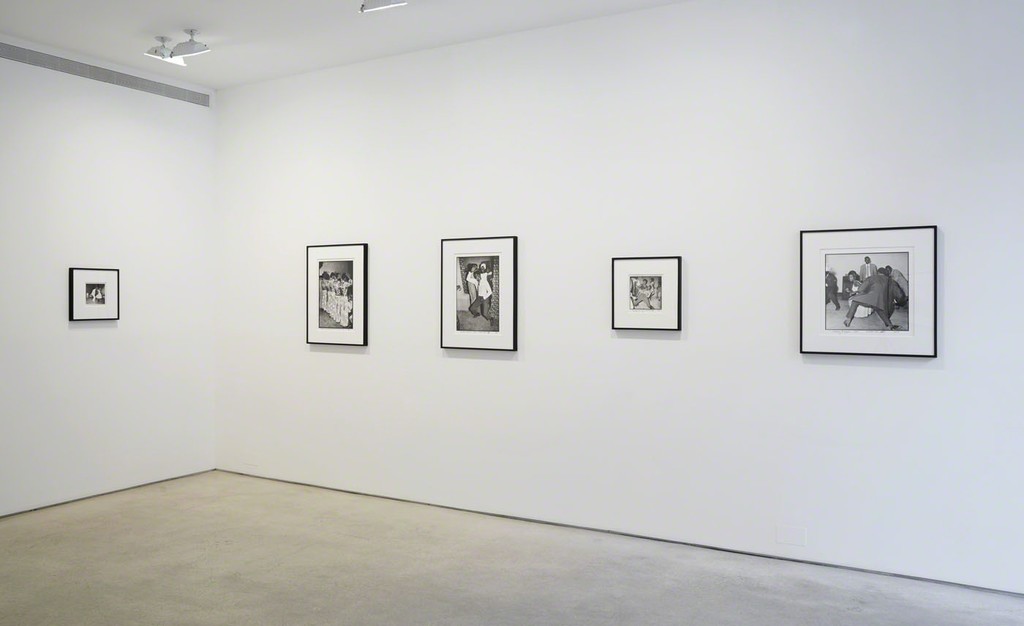 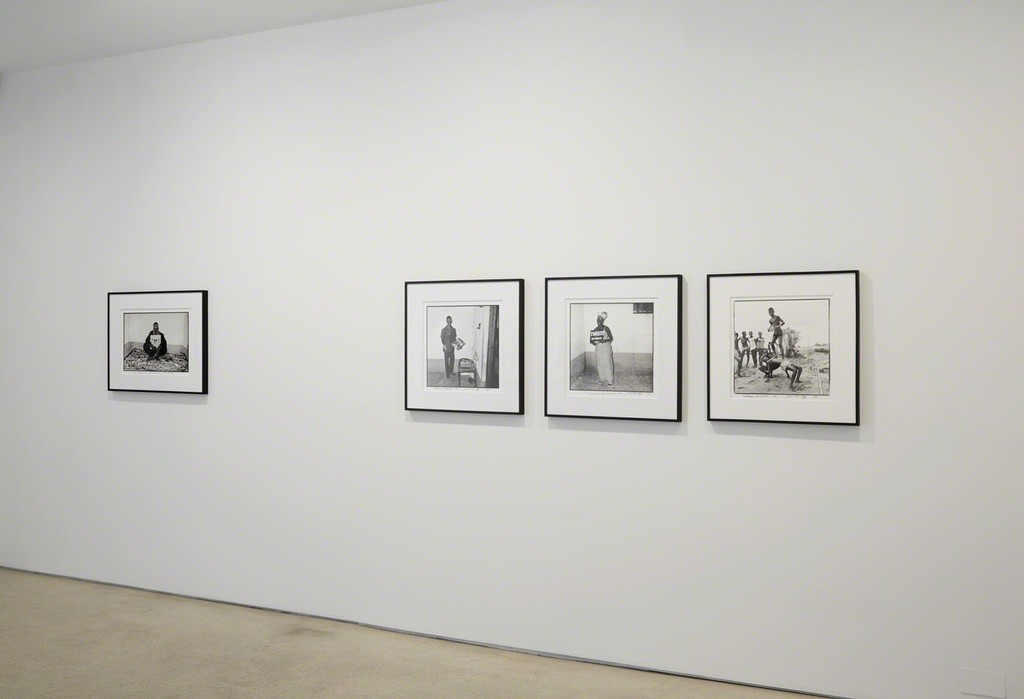 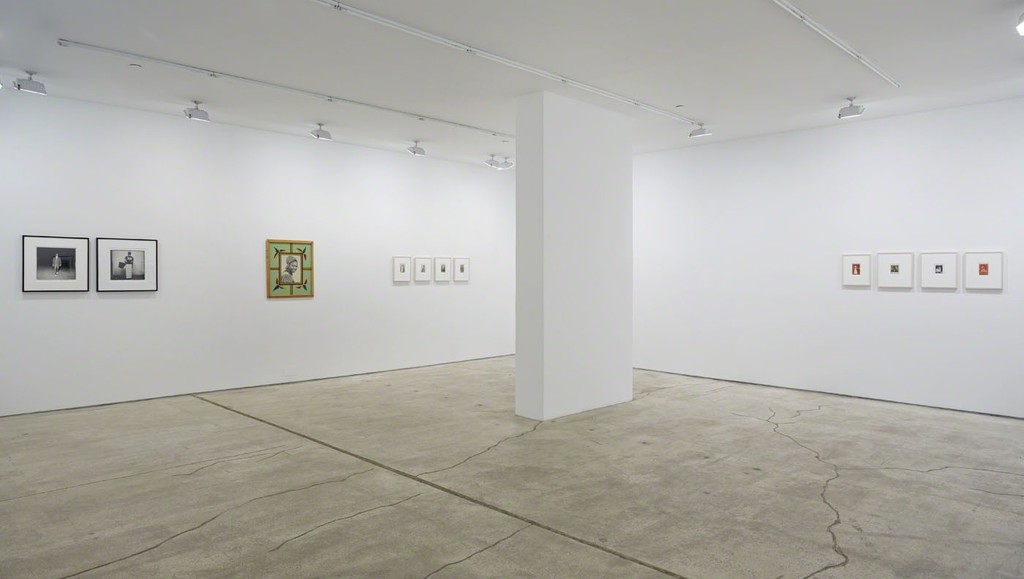 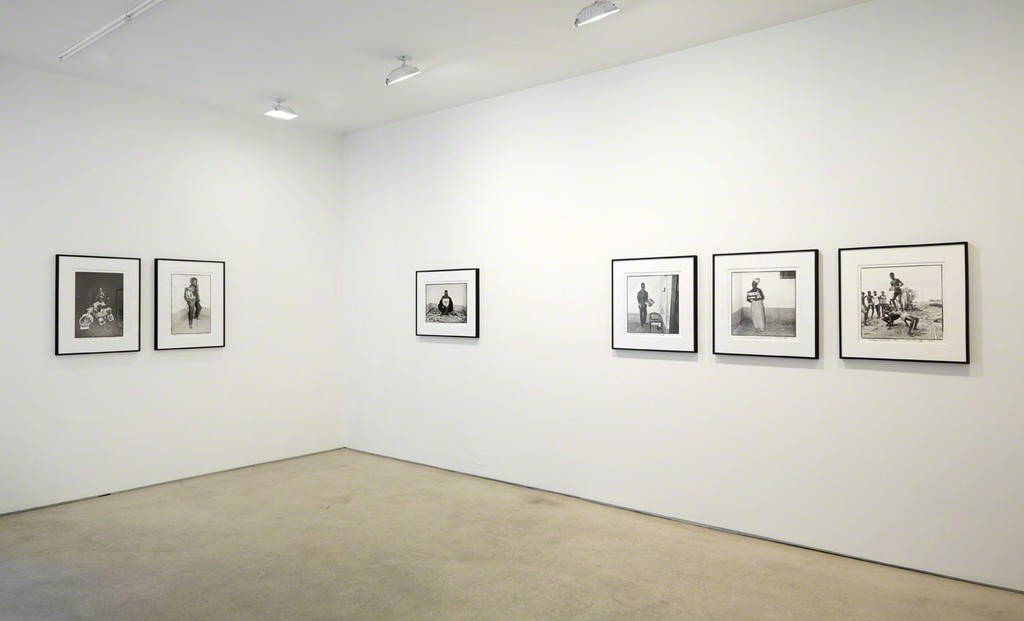 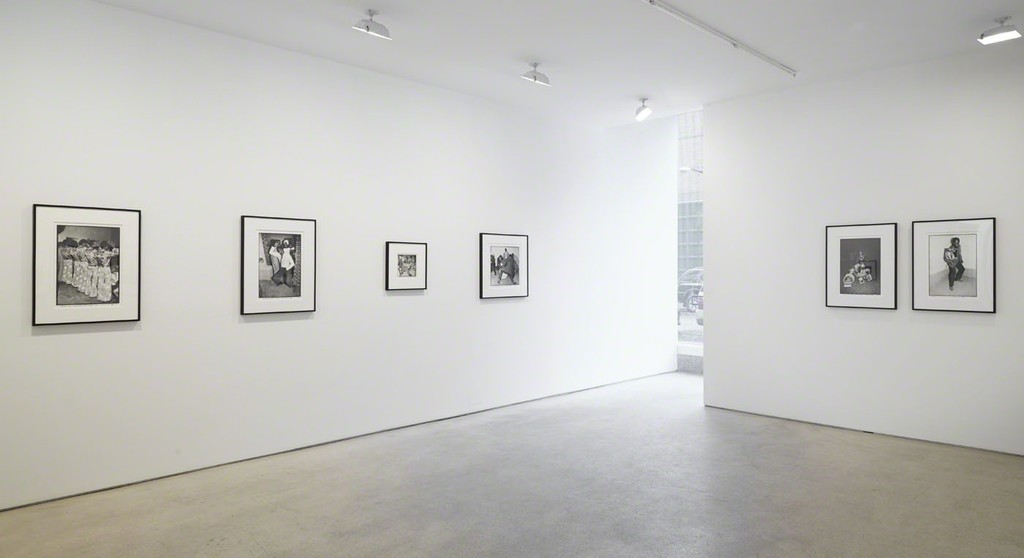 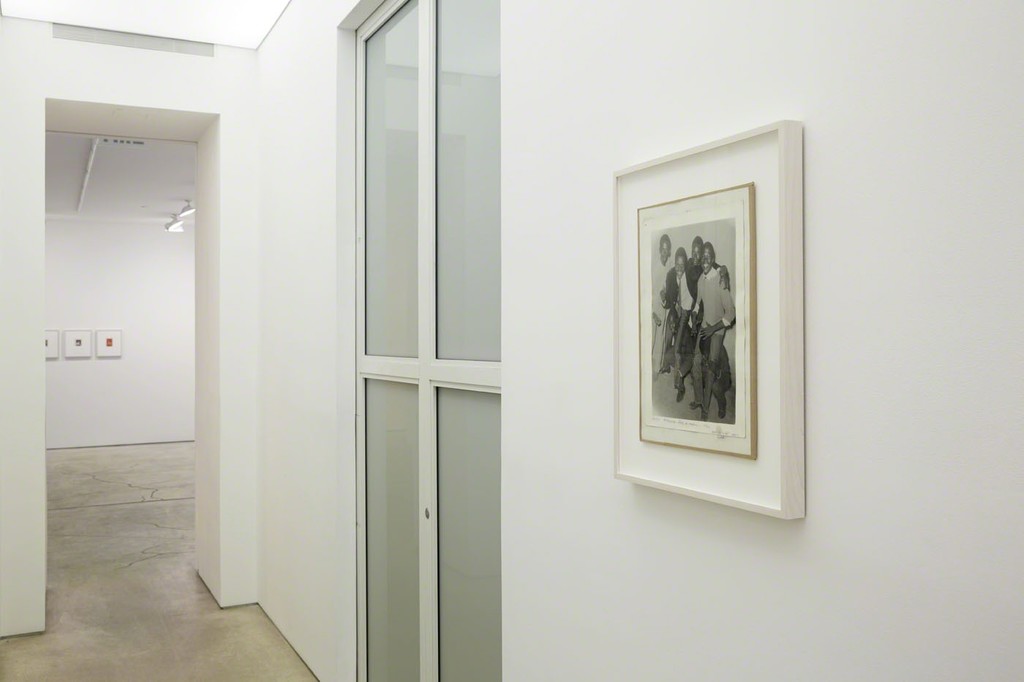 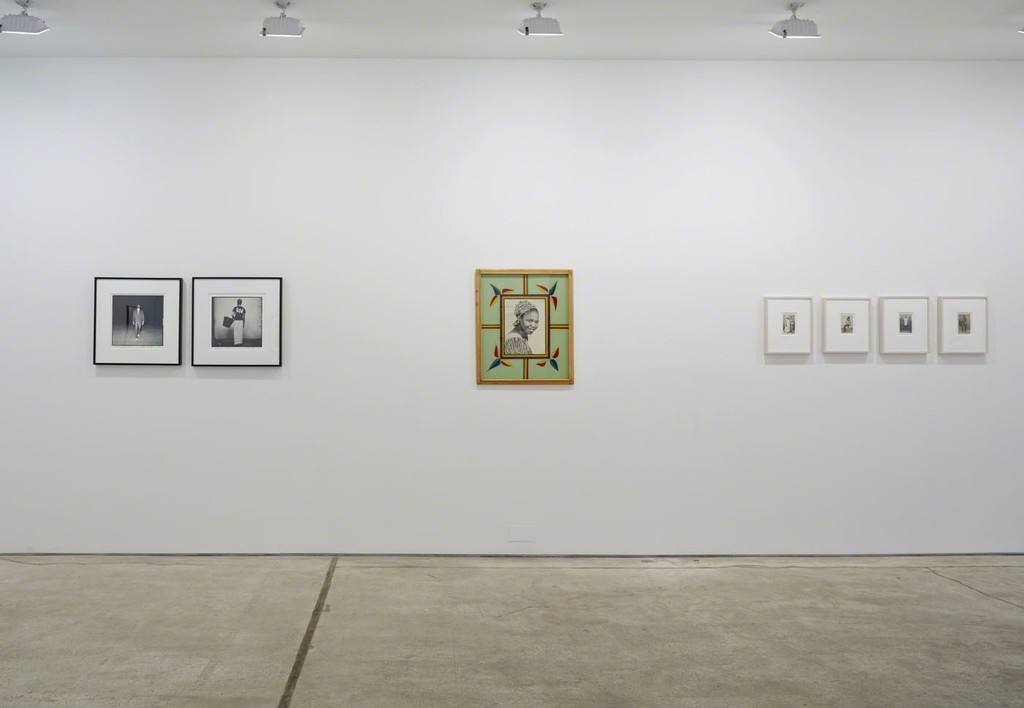 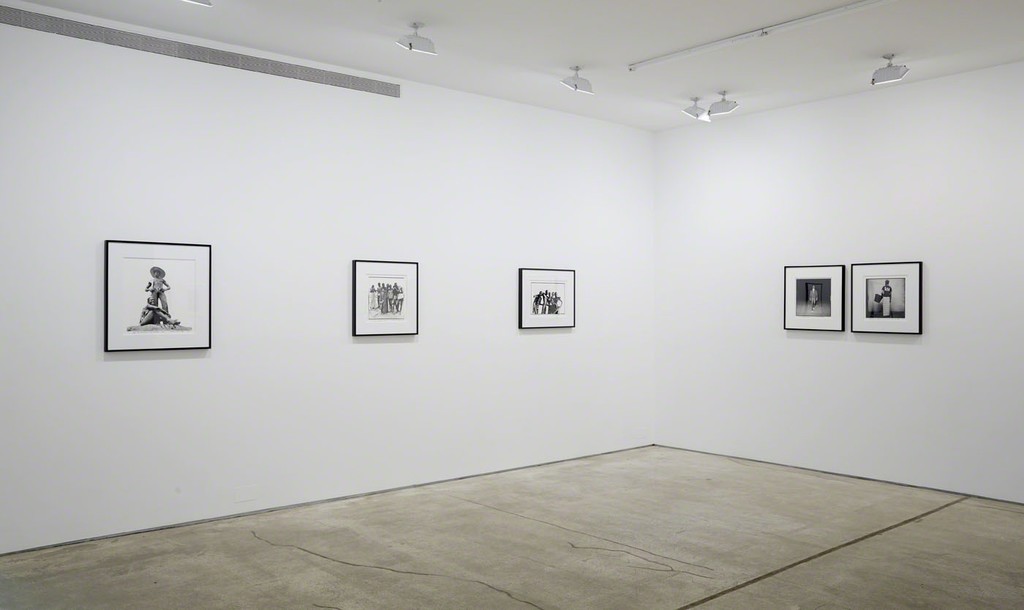 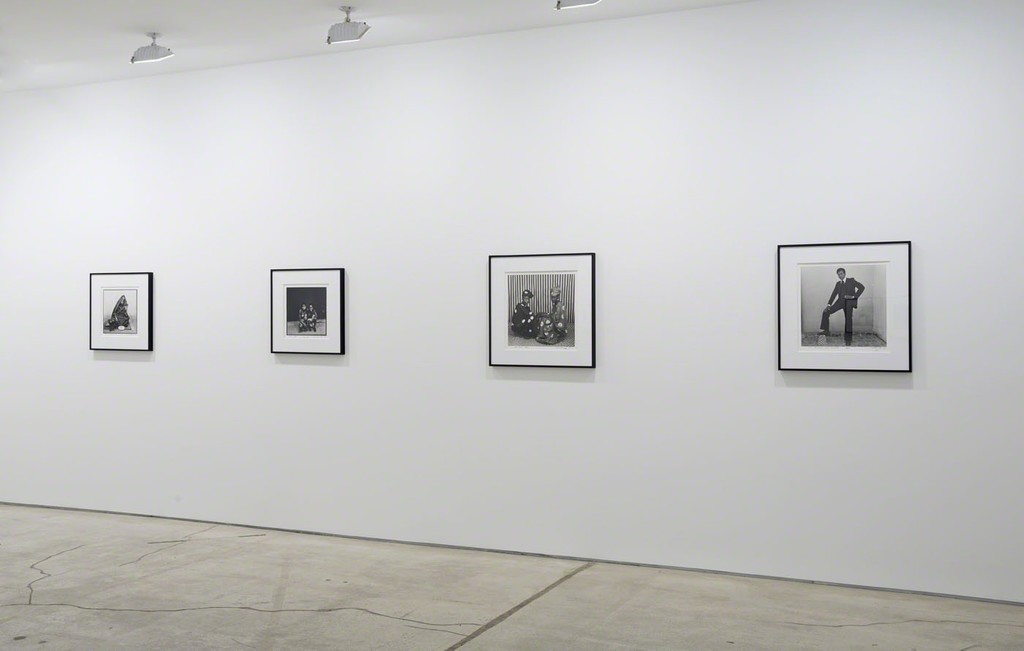 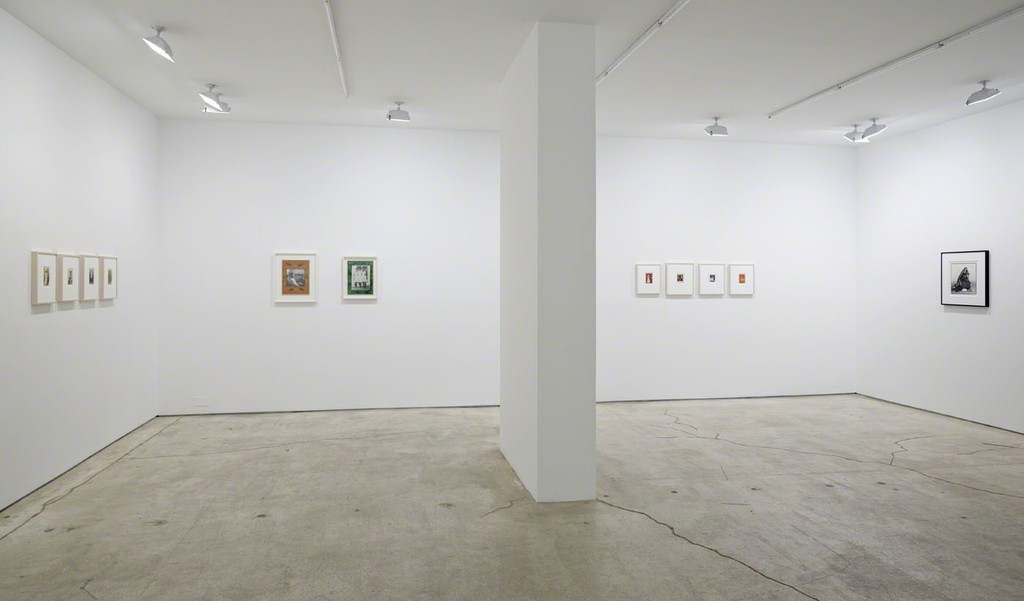 Jack Shainman Gallery is pleased to present Malick Sidibé’s fifth solo exhibition with the gallery. The show includes vintage prints from the 1960s through the 1980s as well as more recent prints made from negatives as early as 1963. The exhibition will also feature several rarely seen color Polaroid photographs. Together the images capture a generation of urban Malians, or Bamakois, as they came of age in the time of Pan-African independence and rock and roll.

Sidibé opened Studio Malick in 1962, five years after buying his first camera. He soon branched out of the studio to photograph the nightlife and social scene of Bamako which had become a center for youth culture. Taking us from the beaches of Mali, to clubs and parties, and back to the studio, Sidibé’s photographs capture the sense of freedom his young subjects exude. From candid action scenes to the carefully posed studio portraits of subjects in traditional clothing or the latest western fashions, Sidibé’s iconic images document the changing culture of a liberated country.

Mali gained its independence from France in 1960. At a time when nationalism was at an elevated height, economic and technological shifts allowed for the spread of international youth culture bringing James Brown and Easy Rider to a new generation of Malians. During this period young Bamakois embraced rock and roll, emulating western styles and distancing themselves from traditional culture. Manthia Diawara writes, “These photographs are speaking to me now, not only as important aesthetic documents on the culture of the 1960s, but also as documents that both problematize the narrow meaning of nationalism extent at that time, and open the doors to Pan-African and diasporic aesthetics through rock and roll.”