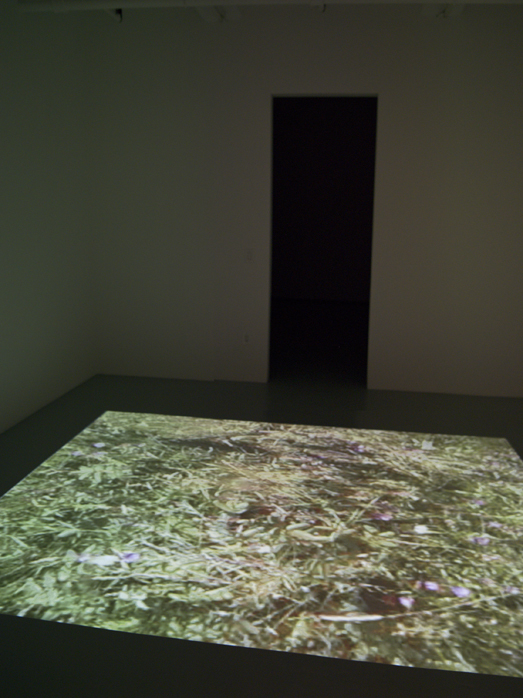 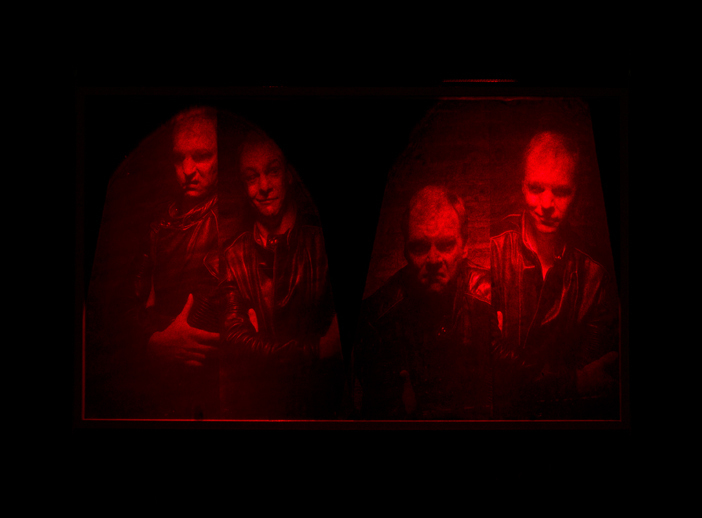 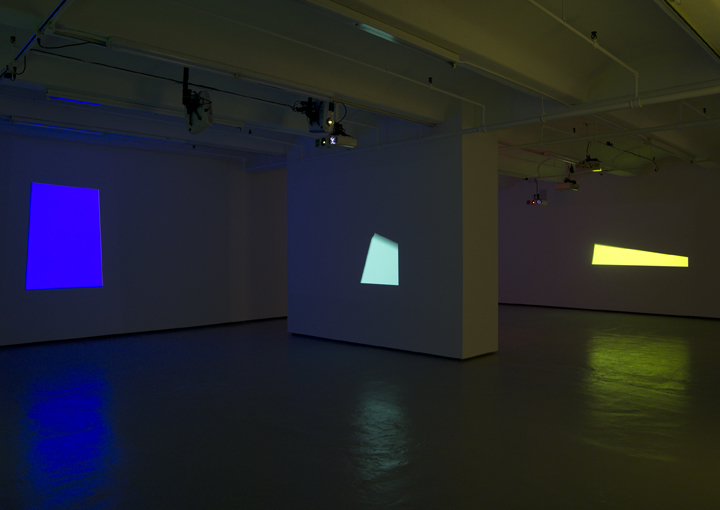 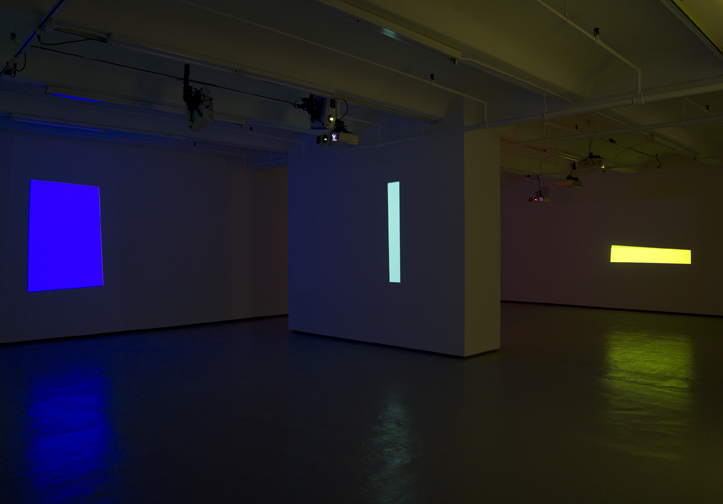 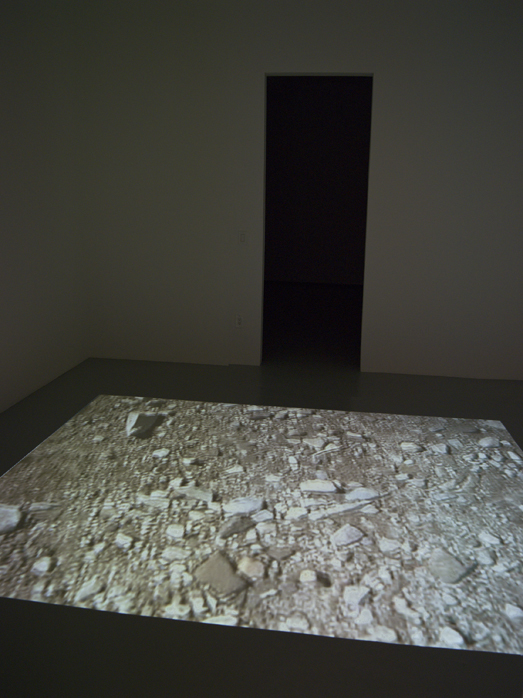 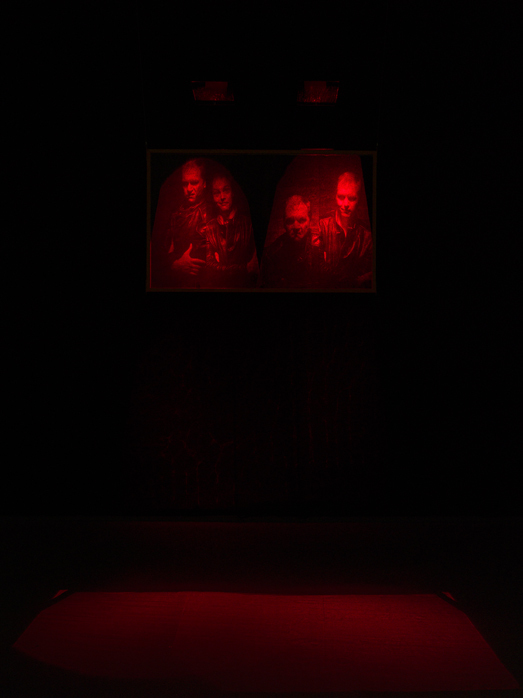 Jack Shainman Gallery is pleased to announce a solo exhibition of new work by Michael Snow. The show will examine the act of looking and the process of viewing though projections, holography and photo-based works.

The Viewing of Six New Works is a new seven-part projection which draws on Snow’s oeuvre to examine the nature of perception and the physical relationship of the artwork to the viewer. The light projections simulate the varying ways a person might look at a rectangular wall-mounted artwork by digitally mimicking and essentializing the movement of the eyes. The gestures of viewing are revealed as the shifting focus of the spectator’s gaze becomes fleetingly tangible and physically manifested through the piece. “The work is an attempt to present only the movements of perception, not perception itself,” explains Snow, “the art of looking at art.”

A second new work, In the Way, is a floor-projection of a trucking pan shot directly above varying terrains of Northern Canada. The work relates to Snow’s seminal La Region Central (1971) and <―> (1969) in its pendulum motion and the use of the cinematic apparatus of both camera and projector as a stand-in for the artist and viewer’s gaze. The work becomes a virtual extension that the observer is able to get ‘in the way of’ by standing in the image and altering the piece. The ambiguity of the illusionary plane, which simultaneously contains and breaches the demarcated space, creates an opposition unsettling the viewer’s own presence.

Additionally, the show will feature earlier works which explore the act of seeing “as framing and containment” and draw out the continuous themes of conceptual play and self-referentiality which permeate Snow’s body of work. Exchange, a hologram from 1985, confronts the observer through a staring spectral face. La Ferme (1998), a photo-based work spanning 23 feet is derived from 16mm film of a pastoral scene whose subject, grazing cows, observes the viewer and blurs the boundary of motion and stillness. Both of these works are a testament to Snow’s ability to use a cross-section of media to investigate the tension between the ‘here’ and ‘there’ through technological displacement.