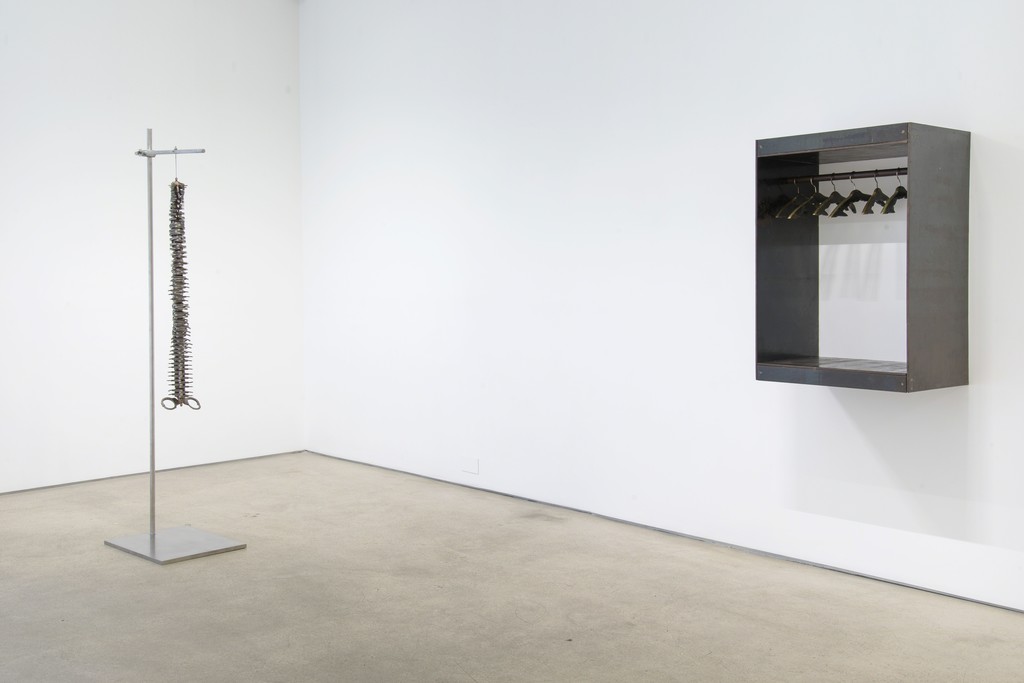 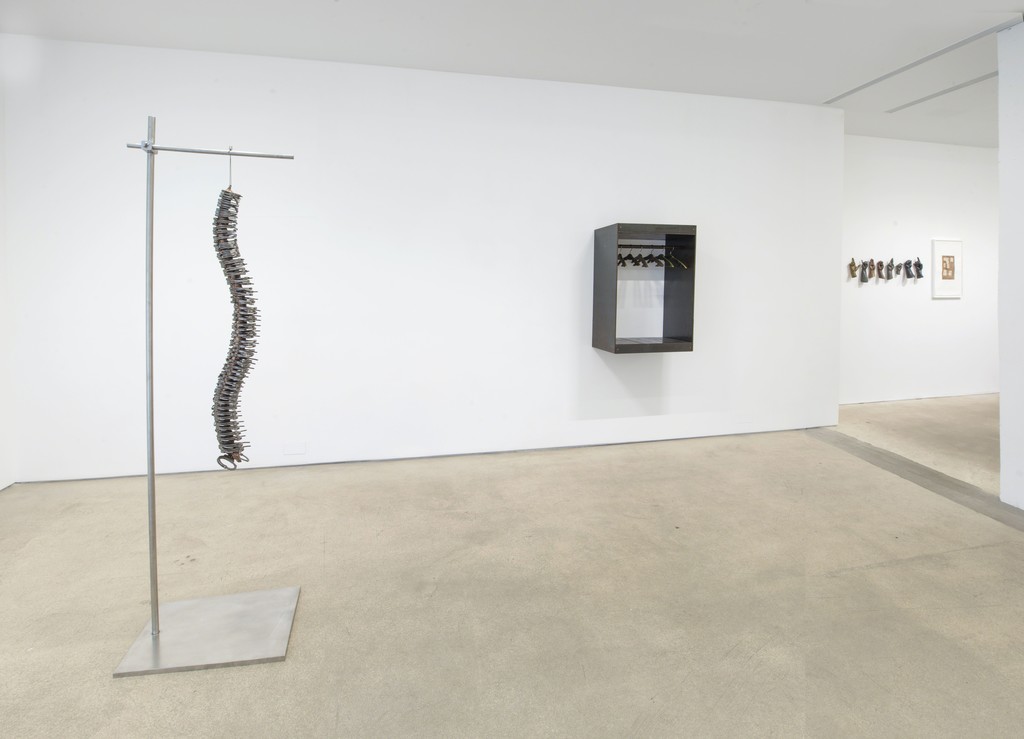 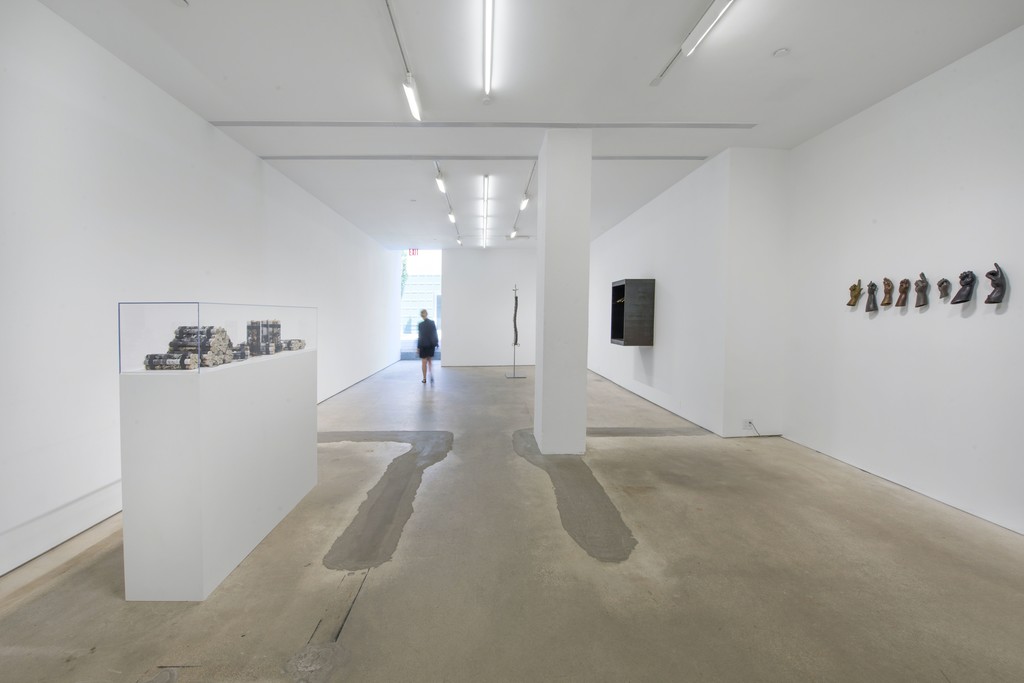 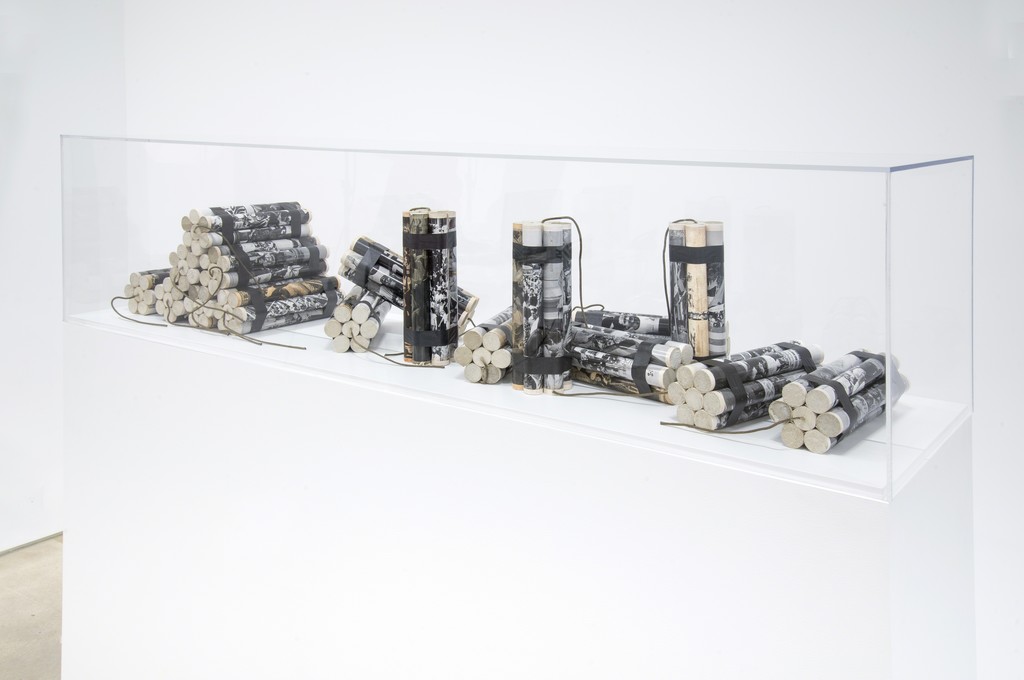 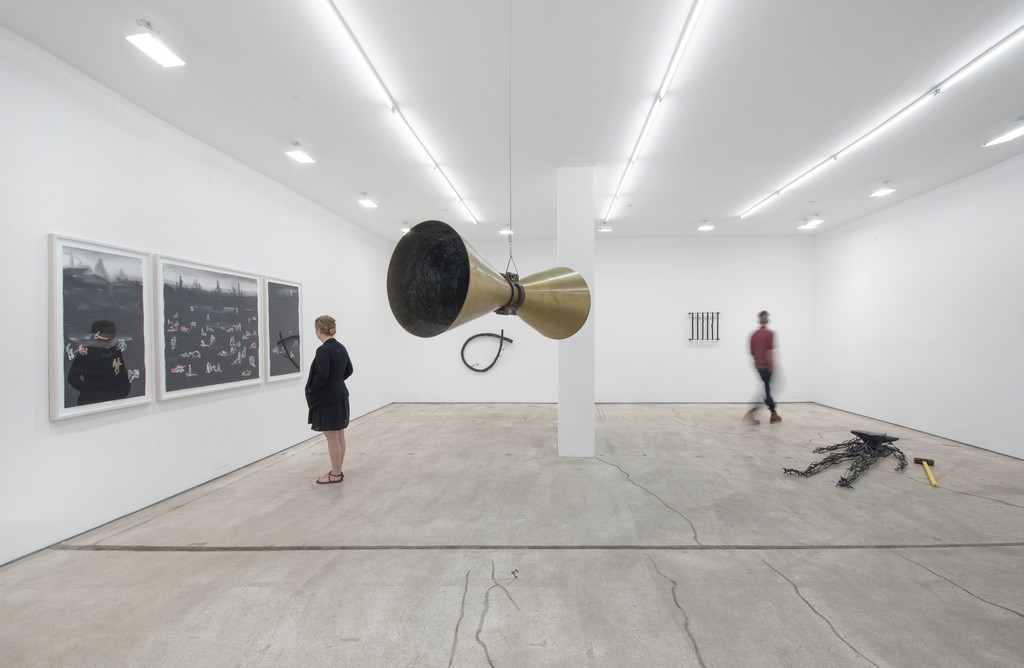 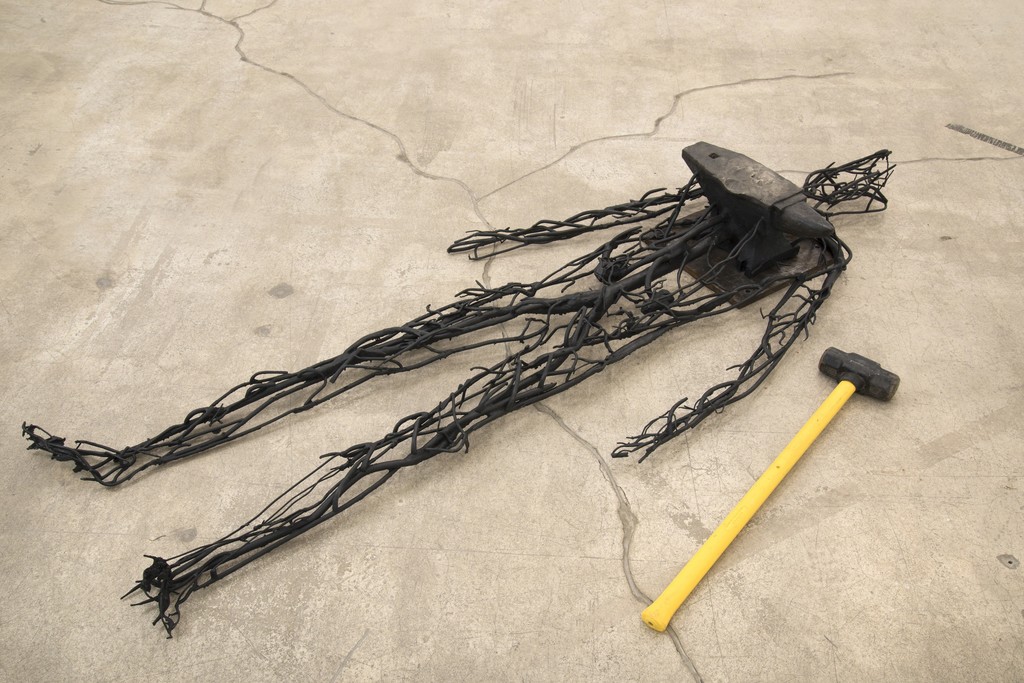 Jack Shainman Gallery is pleased to present Yoan Capote’s second solo exhibition, opening Thursday, May 28th. Collective Unconscious explores history and the distinctive ways in which shared social experiences influence the individual. Drawing on Carl Jung’s assertion that a person’s behavior and thoughts maintain an unconscious link with the past and its archetypes, Capote delves into his Cuban nationality while speaking to a universal experience. In these recent works, he investigates cultural symbols—exposing their fissures, revelling in their inherent contradictions, and imploring the viewer to reconsider the acceptance of history as absolute truth.

The notion of the past as a tightly wound narrative is a long-running theme in Capote’s work. Laboratorio, 2012, came to fruition when the artist began collecting photographs of large crowds gathering at political events. Intrigued by the subjectivity of photography as a metaphor for the constructed nature of history, Capote zeros in on the photographic process itself. The installation features flasks and petri dishes placed on a table with a variety of other chemistry equipment, an ambitious science experiment abandoned and long forgotten. Upon close examination, images are visible across the glass surfaces where photographs documenting political events have strategically been printed. In Capote’s work, history is often expressed as a process, just like any other, rife with manipulation, omission, and control.

Dismantling historical archetypes in order to understand and reinvent them is also one of the threads in Immanencia, 2015, a giant bust of Fidel Castro constructed from thousands of door hinges, originally sourced from Havana buildings. Looming over the 20th street gallery, the work is a monumental meditation on passage across borders and the duality of meaning.

Sacra Geometria (buscando identidad) and Sacra Geometria (perdiendo identidad), both 2015, give similar deconstructive treatment to another Cuban icon: the flag. Rendered minimally within a steel cube, these two opposite allegories reflect the very real division in Cuban society, as well as the vacuity versus the value of all-encompassing ideals like independence, equality, and nationalism.

Although many of the works in the exhibition point to the ways in which history has overwhelmingly been shaped by those in power, Capote does leave space for optimism. As is the case with the door hinges in Immanencia and Cuba’s border itself, what was once closed can be opened. Above all else, Collective Unconscious posits hope. If history is a malleable construct, then it is up to the individual to tap into the collective and reclaim the narrative of history going forward.