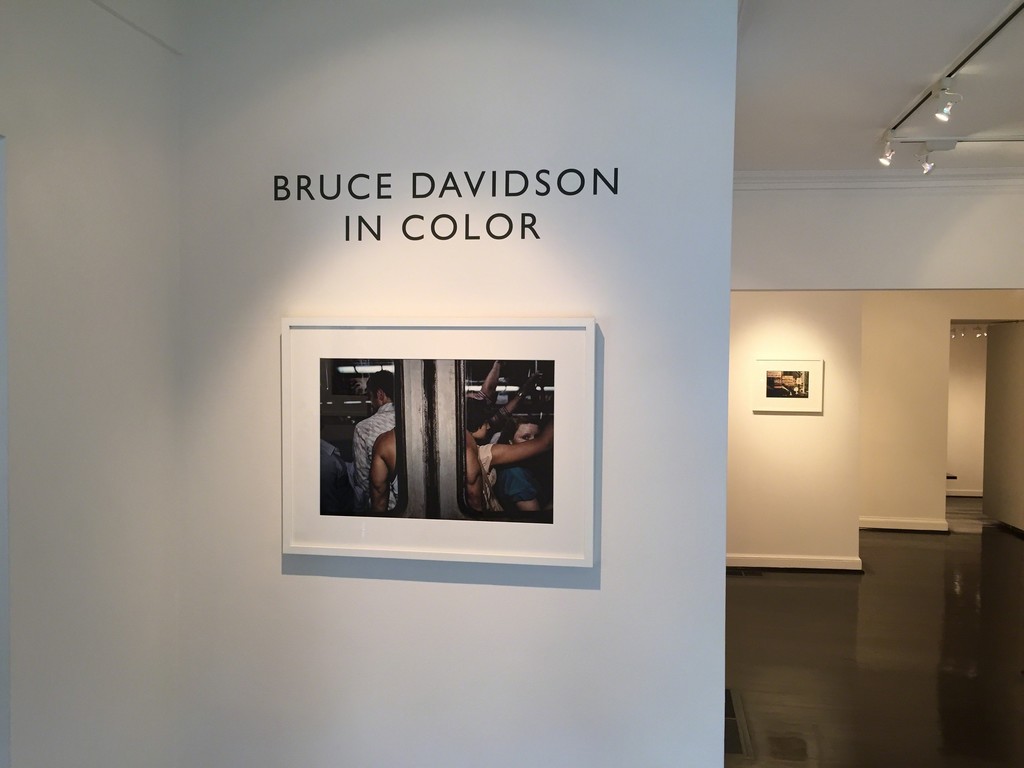 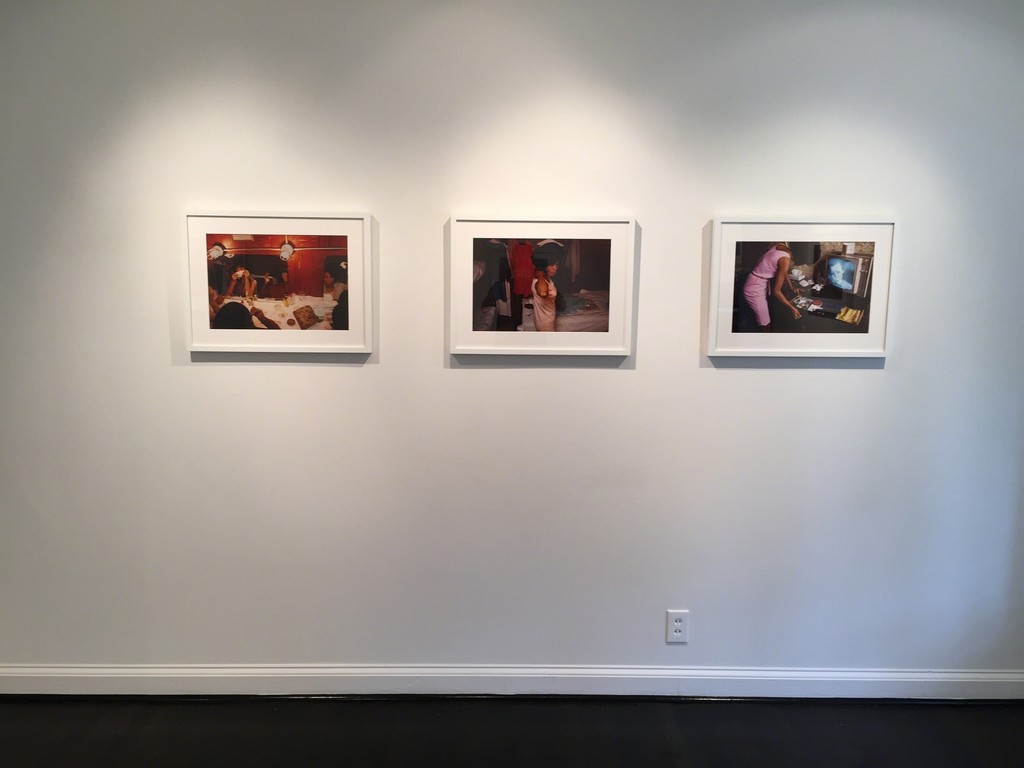 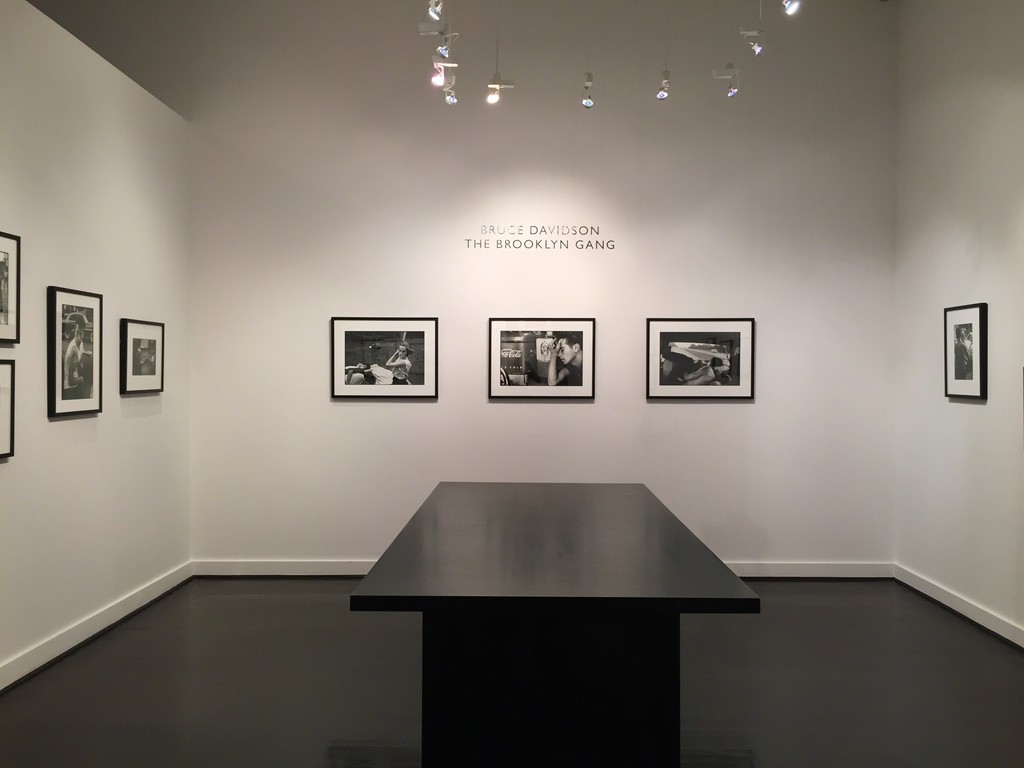 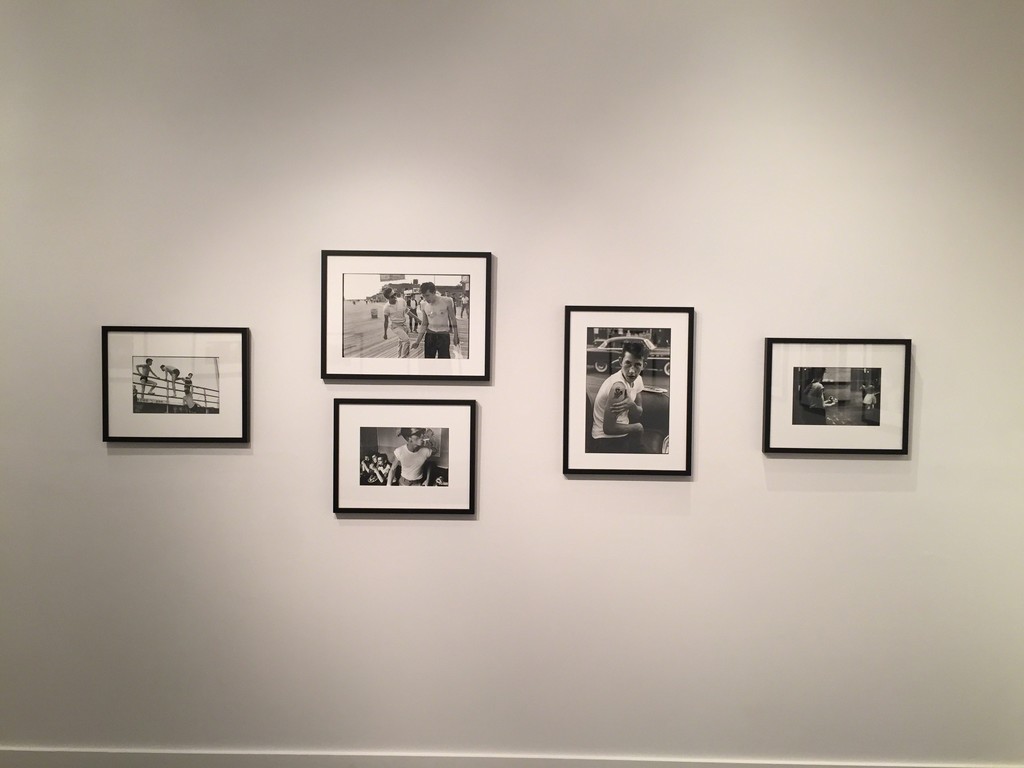 Jackson Fine Art is pleased to start off the summer with two exhibitions by Bruce Davidson, one of the most celebrated and influential photographers of the 20th century. Since Henri Cartier-Bresson invited him to join the Magnum Photos agency in 1958, Davidson has established a reputation for his ability to engage his subjects, often concentrating on people on the outskirts or those explicitly concerned with redefining boundaries.

On Friday, May 15th, from 6-8pm, Bruce joins us in opening a selection of work from 1959’s The Brooklyn Gang, as well as an exhibition of his highly anticipated color work which spans over fifty years. On Saturday, May 16th, at 11am, Davidson gives an artist talk at the gallery; space is limited.

In 1959, Bruce Davidson read about the teenage gangs of New York City. When a social worker facilitated his introduction to Brooklyn gang The Jokers, he began to document their daily lives. Davidson was just 25 when he began to photograph The Jokers, and could have easily been mistaken for one of them. This blurring of the distinction between photographer and subjects allowed for an intimate and dynamic series; we see the gang in times of post-war rebellion and iconic cool, but Davidson also captures the haunting restlessness and tragedy that marked many of their lives. "In time they allowed me to witness their fear, depression and anger," Davidson wrote. "I soon realized that I, too, was feeling their pain. In staying close to them, I uncovered my own feelings of failure, frustration and rage."

In Color, a recent monograph published by Steidl, presents Bruce Davidson’s personal selections from his lesser-known color archive. Ranging from a period of fifty-six years and counting, these images are representative of the photographer’s color career. Assignments from various magazines (Vogue, National Geographic, Life magazine) and commercial projects led him to photograph fashion (early 1960s), the Shah of Iran with his family (1964), keepers of French monuments (1988), the supermodel Kylie Bax (1997), and college cheerleaders (1989). He photographed in India and China, but also at home in New York, in Chicago, and along the Pacific Coast Highway.

Bruce Davidson began taking photographs at the age of ten in Oak Park, Illinois. While attending Rochester Institute of Technology and Yale University, he continued to further his knowledge and develop his passion. He was later drafted into the army and stationed near Paris. There he met Henri Cartier-Bresson, one of the founders of the renowned cooperative photography agency, Magnum Photos.

Throughout the 50s and 60s, Davidson worked as a freelance photographer for LIFE magazine and in 1958 became a full member of Magnum. From 1958 to 1961 he created such seminal bodies of work as The Dwarf, The Brooklyn Gang, and Freedom Rides. He received a Guggenheim fellowship in 1962 and created a profound documentation of the civil rights movement in America. In 1963, the Museum of Modern Art in New York presented his early work in a solo show.

Davidson’s work is in the collections of the Museum of Modern Art and The Whitney Museum, as well as The Museum of Contemporary Photography. Recent exhibitions include Witness at the Robert Klein Gallery in Boston, Circus at the Magnum Gallery in Paris, and Road to Freedom: Photographs of the Civil Rights Movement at the High Museum of Art.