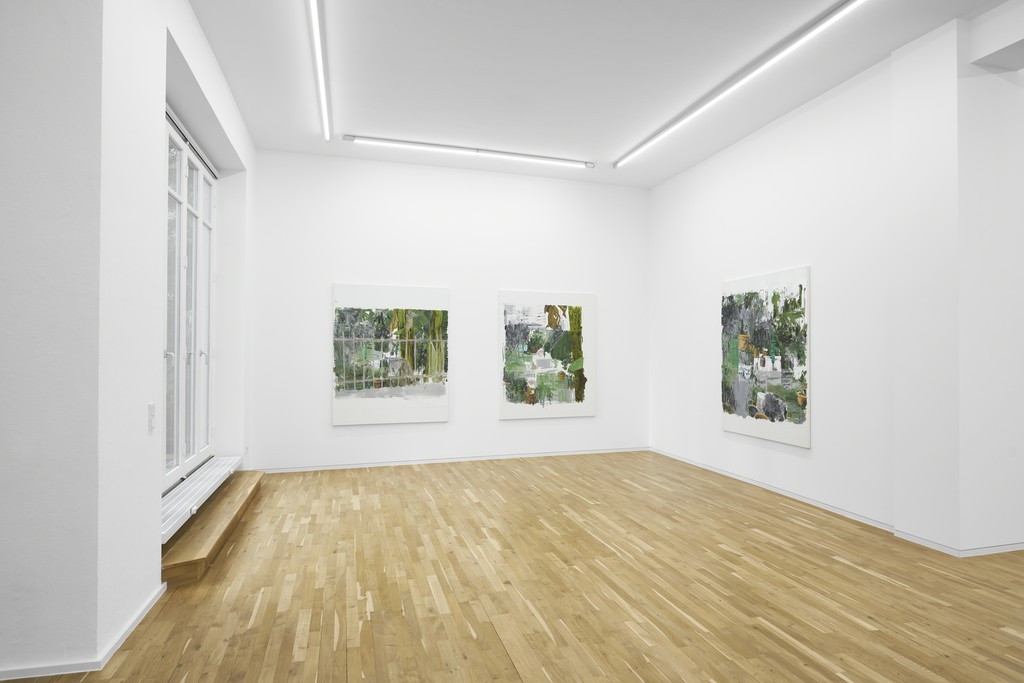 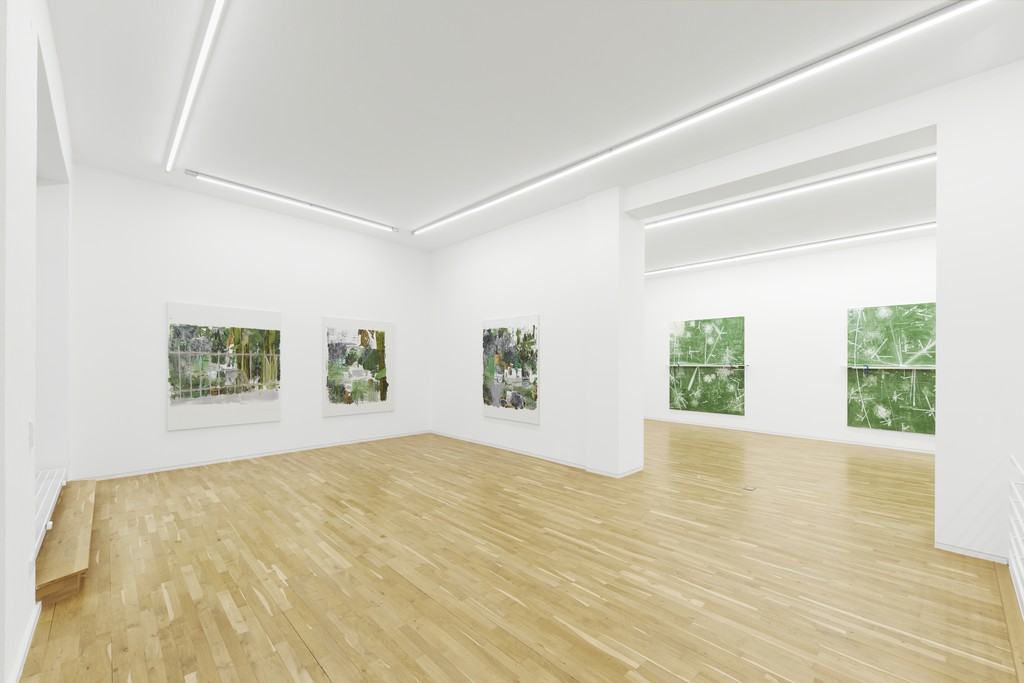 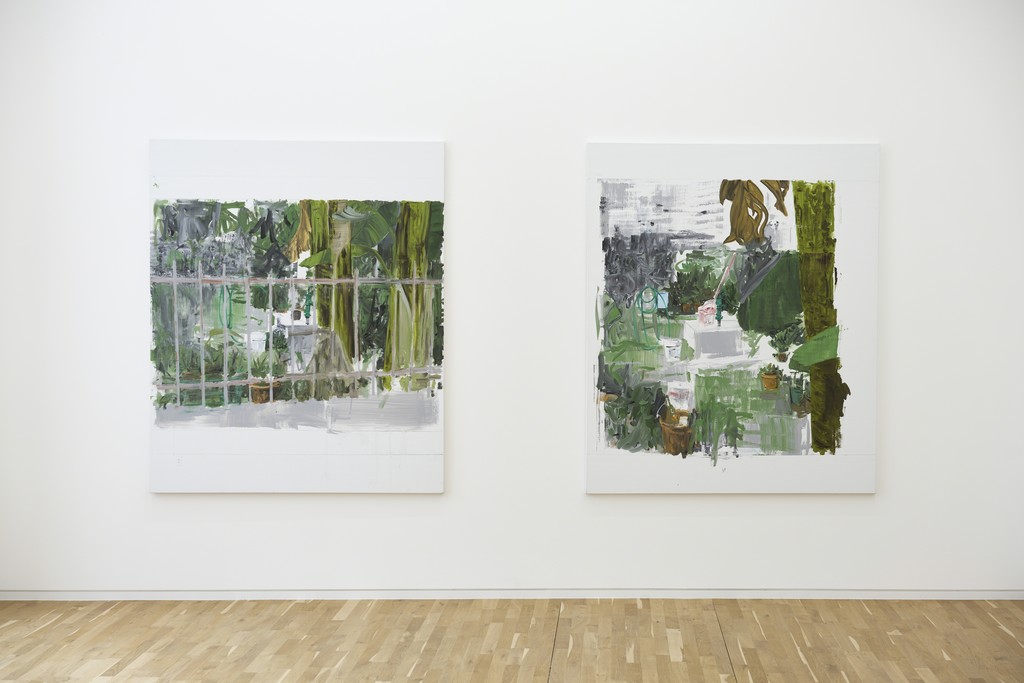 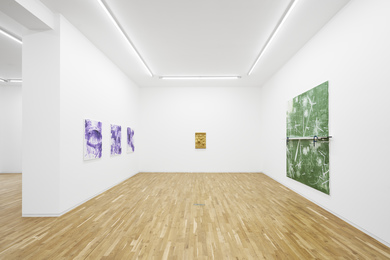 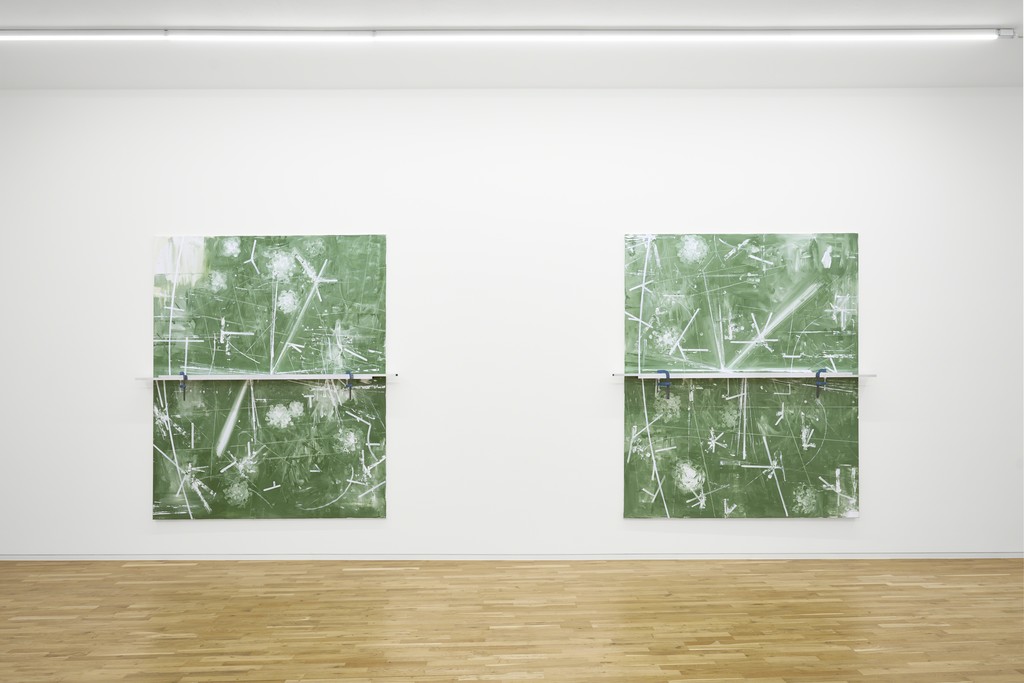 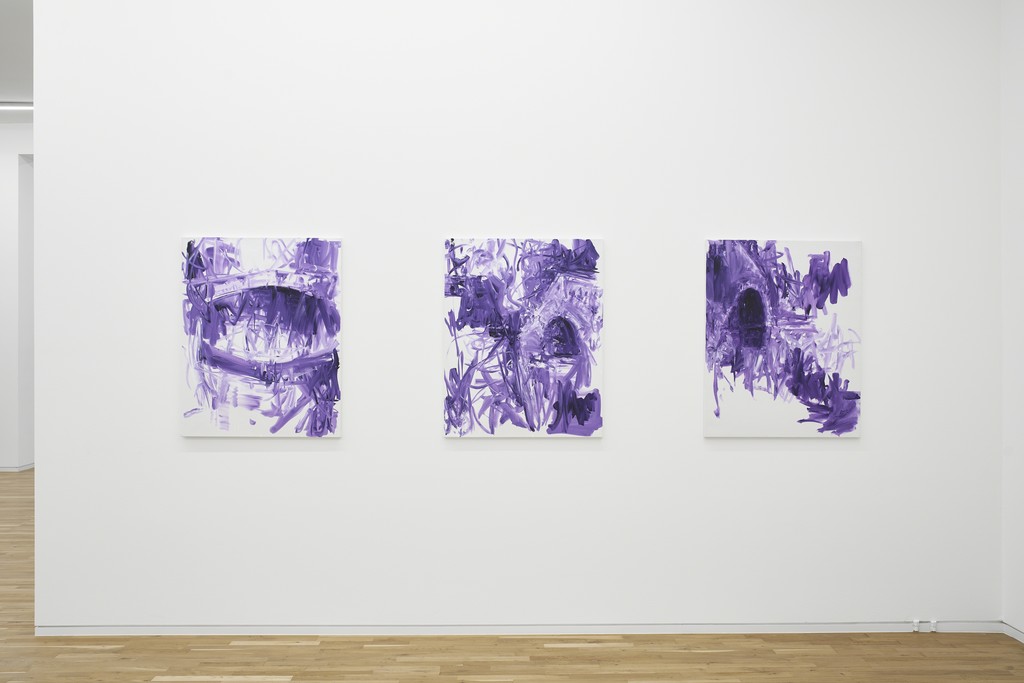 It is apparent that Troels Wörsel (born 1950 in Aarhus) has recently dedicated himself to a number of different themes: the garden as landscape, the image as object and the world of quantum physics. However, as he himself notes, his subjects are not completely disconnected but rather determine one another. One piece is a reaction to the previous, and occasionally they emerge at the same time: a delicate object coated with gold leaf whose internal relief imitates a mountain range seen from an aeroplane; here a crater, there little waves of eroded rock, the whole thing partly framed by a hand-made, Florentine wooden frame which has already played a role within the Danish artist’s oeuvre. The main feature of this frame, its decorative element, which bears no relation to the image within, has clearly been eliminated. Image and object, jewellery and sculpture, inside and outside, content and form melt together in symbiosis. It is unbounded.

The motifs of a small bridge or a luscious green garden invite the viewer to embark on a journey, steeped in thought. Wörsel’s violet paintings dynamically and expressively celebrate the ‘moment’, the ‘sudden’. An entire series of these works, produced in Pietrasanta, Italy, effortlessly capture the fleeting moment with soft, creamy style on the canvas. It is not difficult to see them as the antithesis of the meditative, complex garden works. In such lush gardens, where Mediterranean fauna naturally proliferates, Max Frisch’s description of nature comes to mind: “Wherever you spit, it germinates!”

And what about the large-format, lime-green canvases upon which white explodes like so many concentrated clusters of fluffy clouds while star-shaped rays of light burst through the surface in crystalline form? The surface, which gains depth, breaks up into irrational patterns. Which will get the upper hand, chaos or structure? The mechanical intersection in the centre of the picture is also striking, separating the piece into upper and lower parts. What is subtly and abstractly portrayed here is a (ghostly) quantum skein where particles can exchange information via the speed of light, contradicting Einstein’s theory (the EPR Paradox). The so-called ‘Bell’s Theorem’ calls for nonlocality, which more or less means “reality is not local.” This scientifically proven phenomenon is in opposition to what is typically understood by the terms reality and space, and their relationship to one another. It opens up unbelievable possibilities in terms of natural sciences, but also in terms of metaphysical and philosophical questions and ideas, making their pictorial translations into corresponding, painterly metaphors nothing less than brilliant.