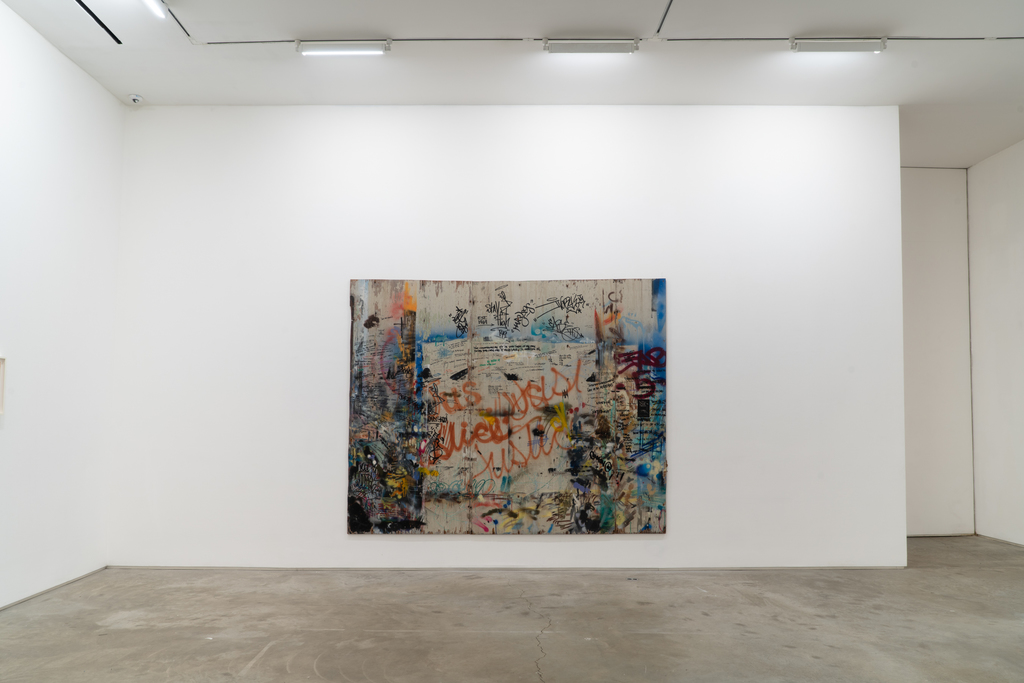 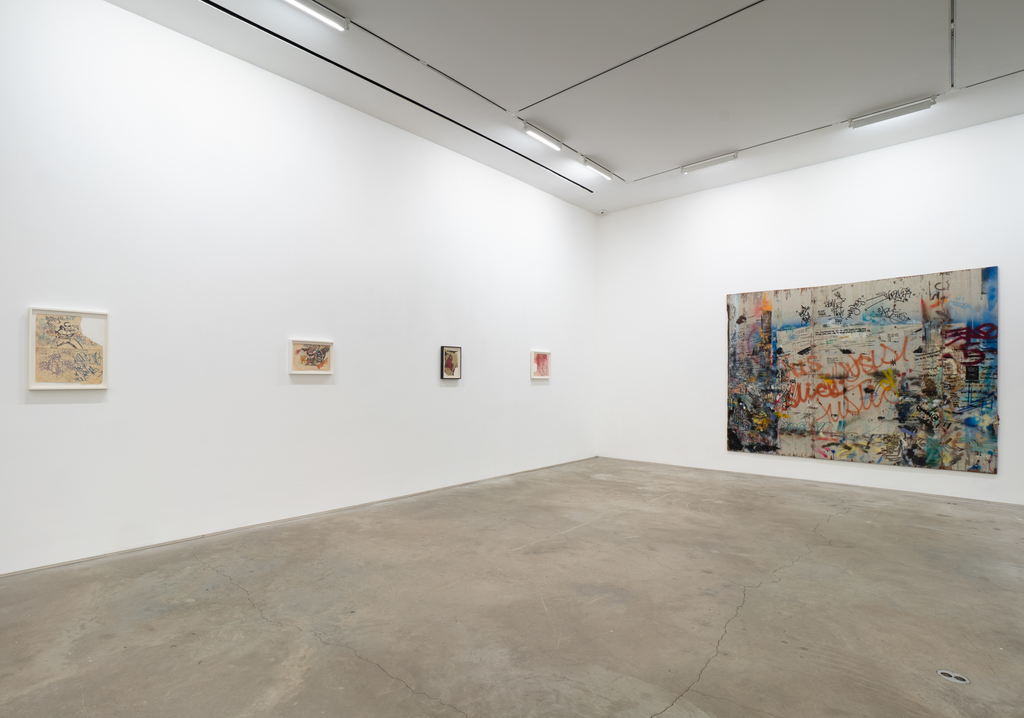 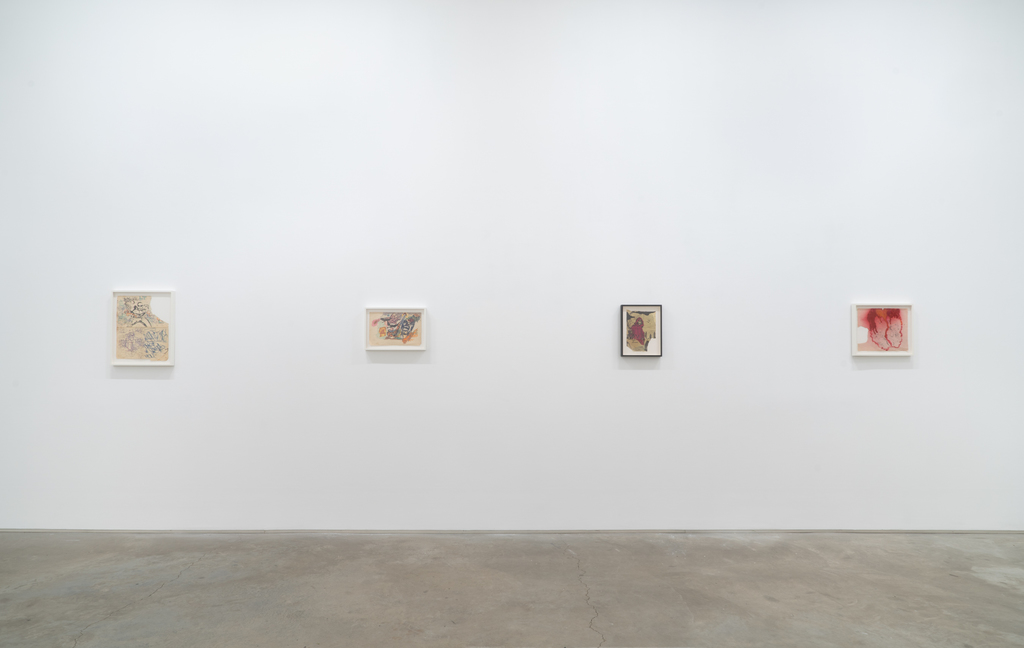 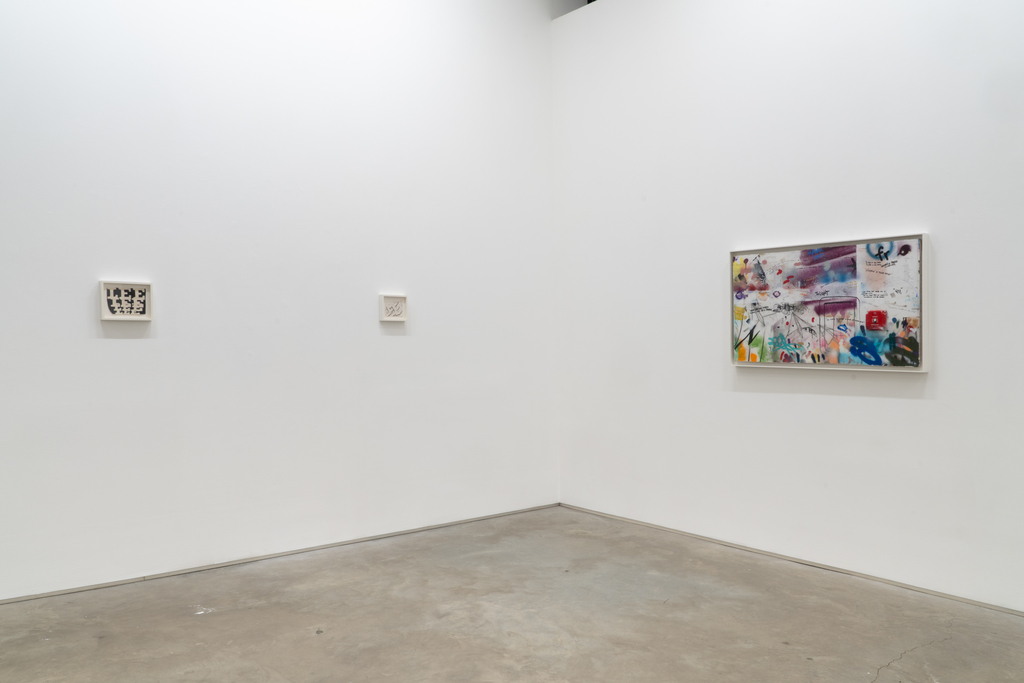 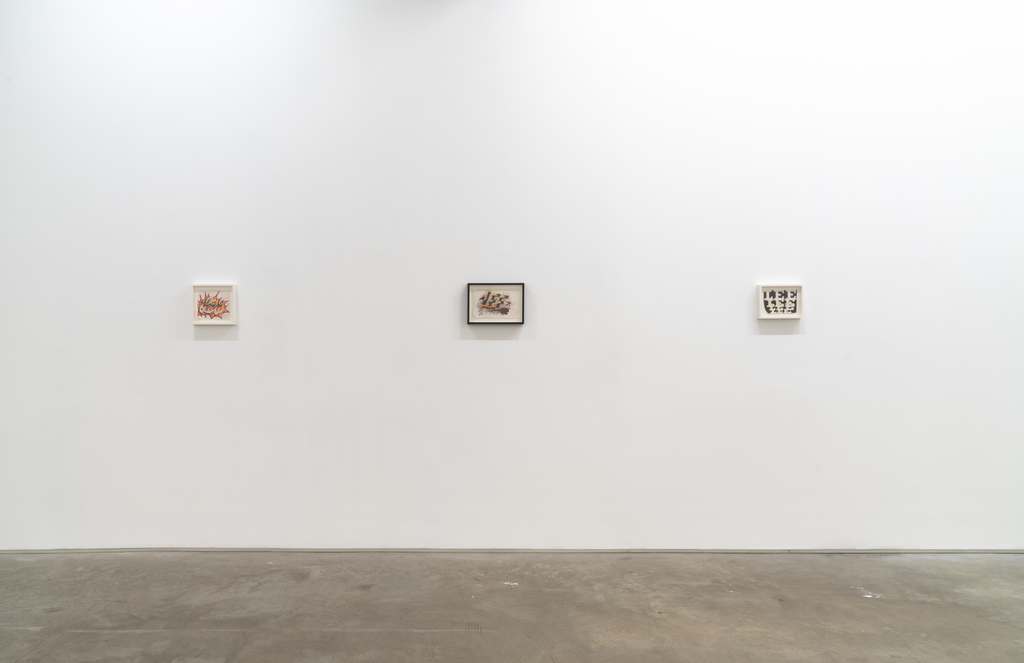 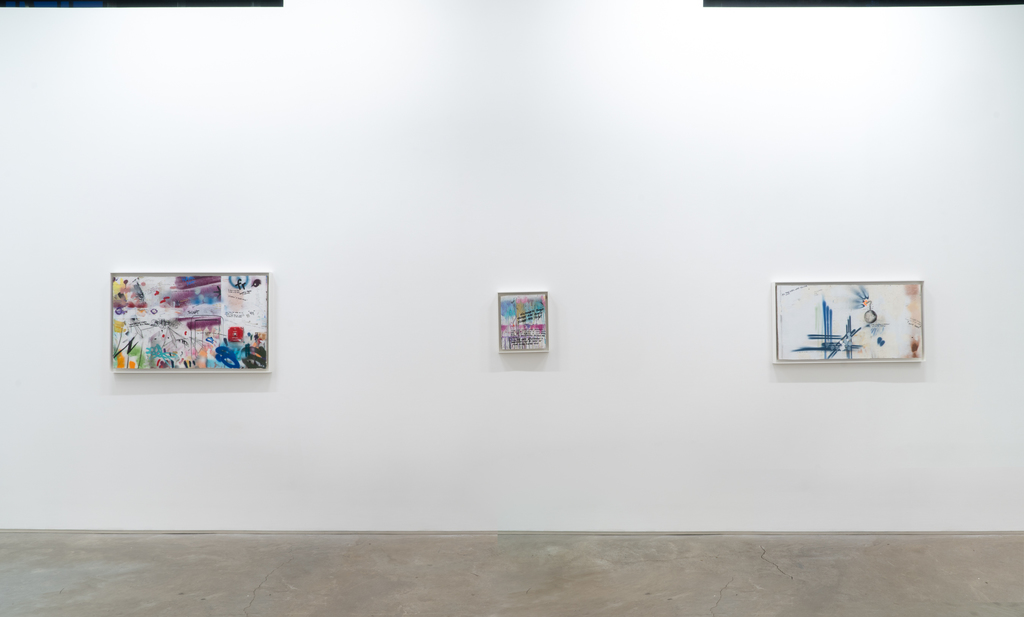 Quiñones is one of the most influential artists to emerge from New York City’s graffiti movement of the 1970s. Quiñones’ LEE tag was unmissable in the city’s public realm, primarily through subway car murals he created with The Fabulous 5 crew. By the end of the 1970s, just as the nascent East Village art scene was emerging, Quiñones began to feel restless, as the artist stated “I felt I’d come to some kind of exhaustive end point...I wanted to create something above ground. I wanted to challenge myself.” In response, he painted a 25-by-50- foot mural on the wall of the handball court at his former junior high school in the lower east side. Titled The Lion’s Den (1980), it was the first static mural of its kind. Quiñones has stated that "It enabled me to practice my craft on a bigger scale on something that didn’t move away from you, like the subway.”

Quiñones began exhibiting in galleries shortly thereafter including solo exhibitions at White Columns and Barbara Gladstone in New York. For his debut solo exhibition with the gallery we will feature “tablets”, sections of drywall and wood paneling meticulously extracted from his studio walls. These tablets contain texts and marks that convey the subconscious of the artist’s studio. Also on view will be sketches for iconic works from the late 1970s, font studies that convey the versatility and inventiveness of the artists “tag”, and on the gallery facade a recreation of Quiñones’ The Lion’s Den.

Early in his career Quiñones was included in the seminal Times Square Show organized by COLAB (1980); Graffiti Art Success for America at Fashion Moda (1980); New York/New Wave curated by Diego Cortez at PS1 (1981); and Documenta 7 in Kassel, Germany (1983). Most recently the artist presented a solo exhibition at Charlie James, Los Angeles. Quiñones, born in 1960 in Ponce Puerto Rico, grew up in the lower east side and lives and works in Brooklyn.