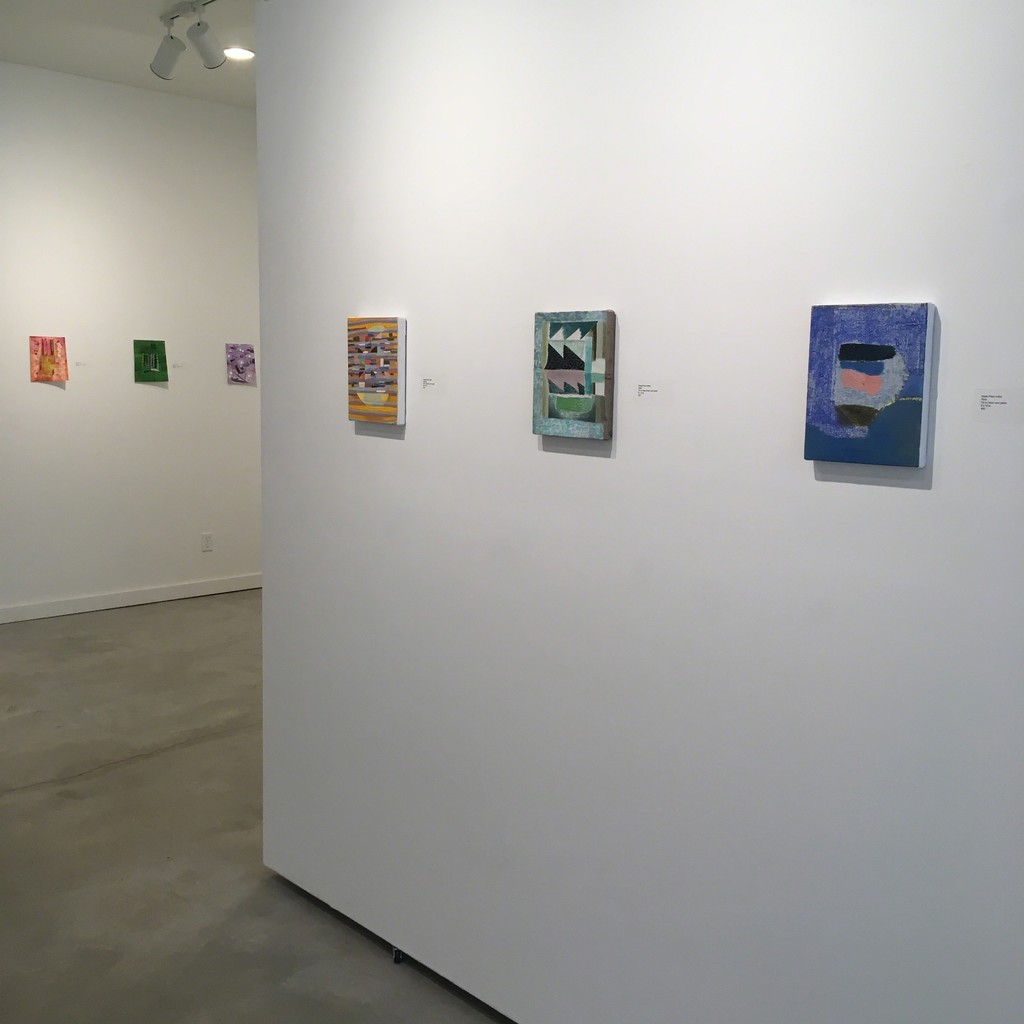 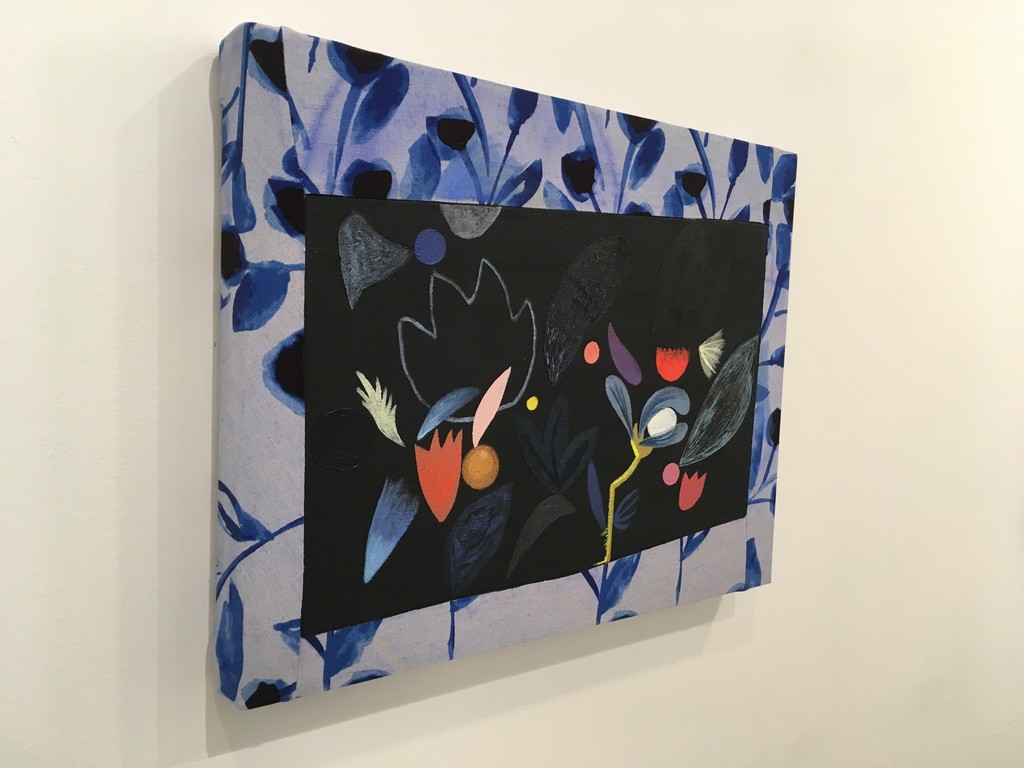 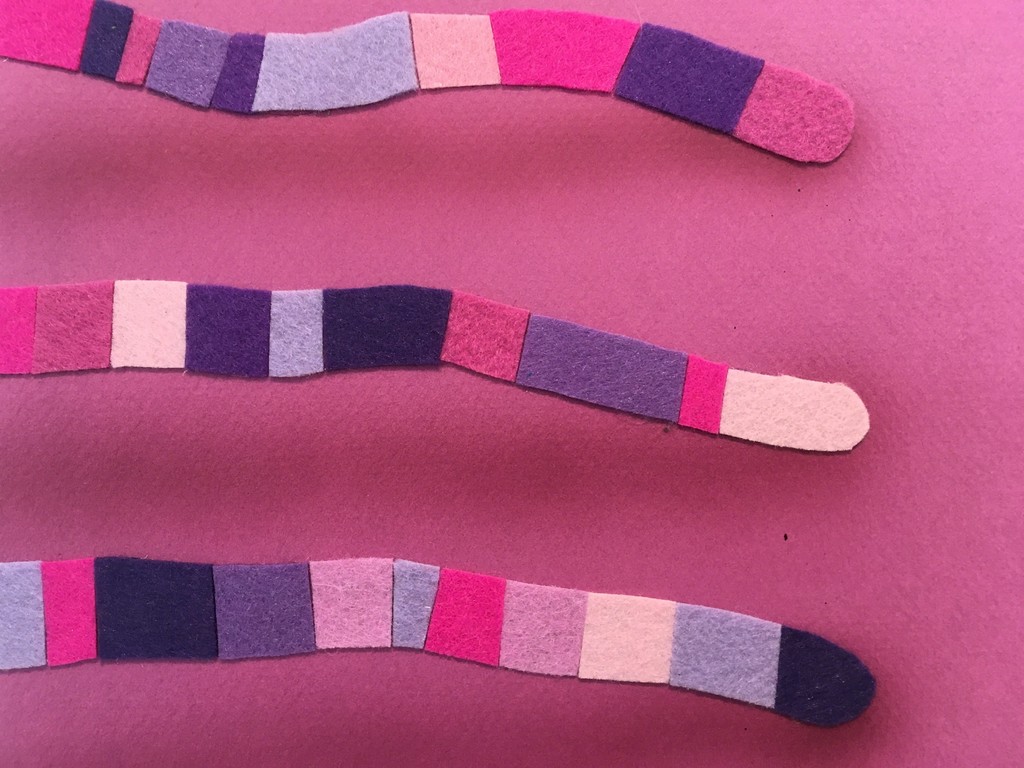 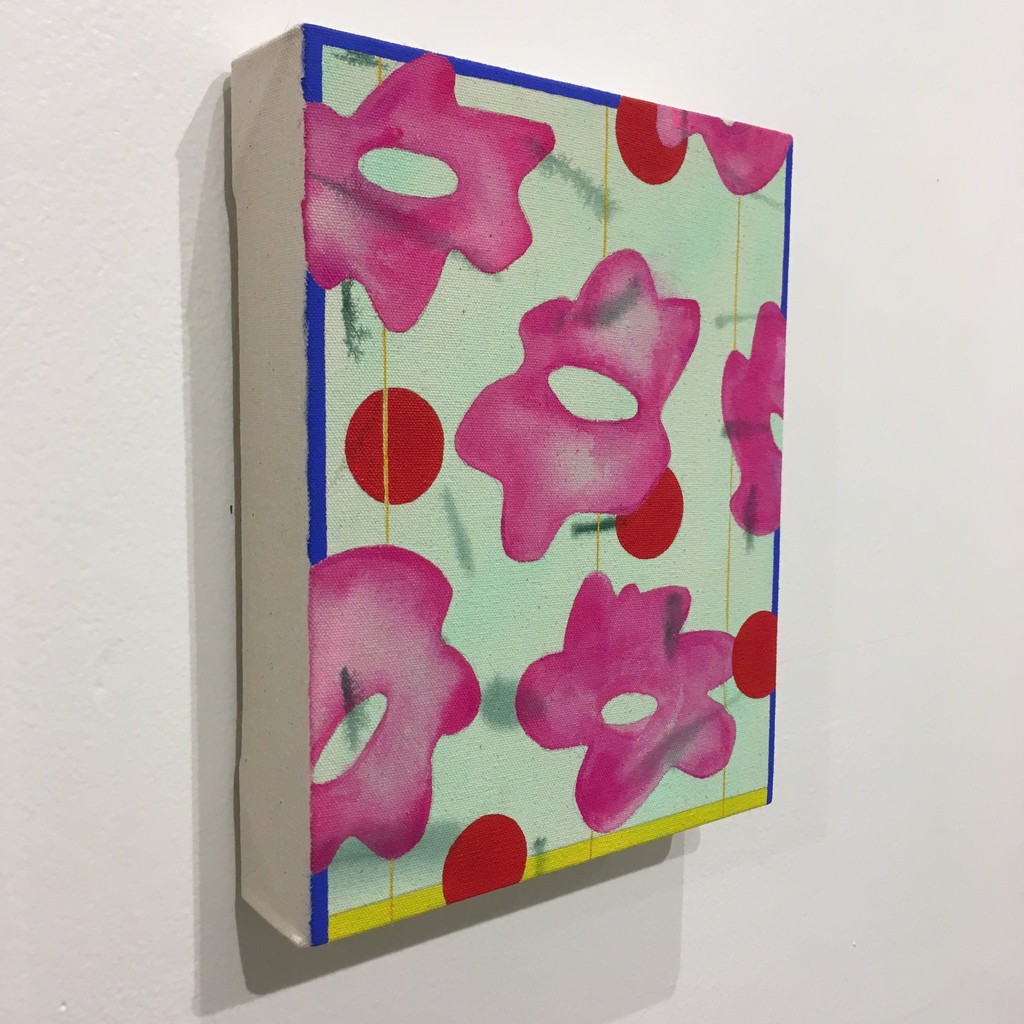 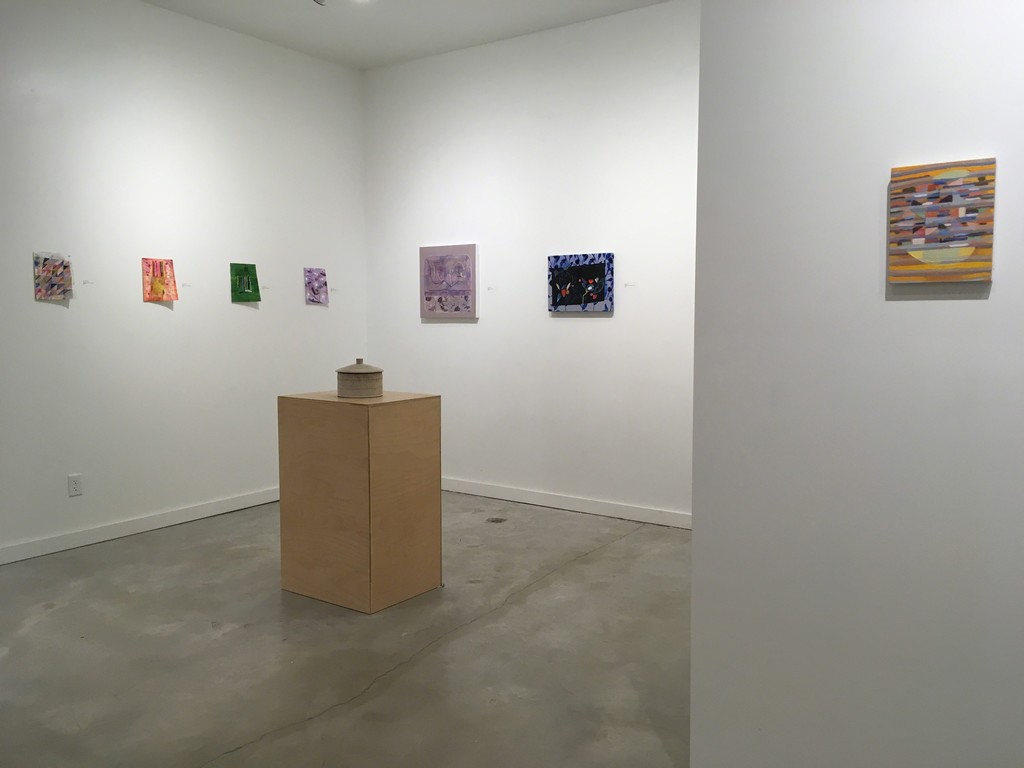 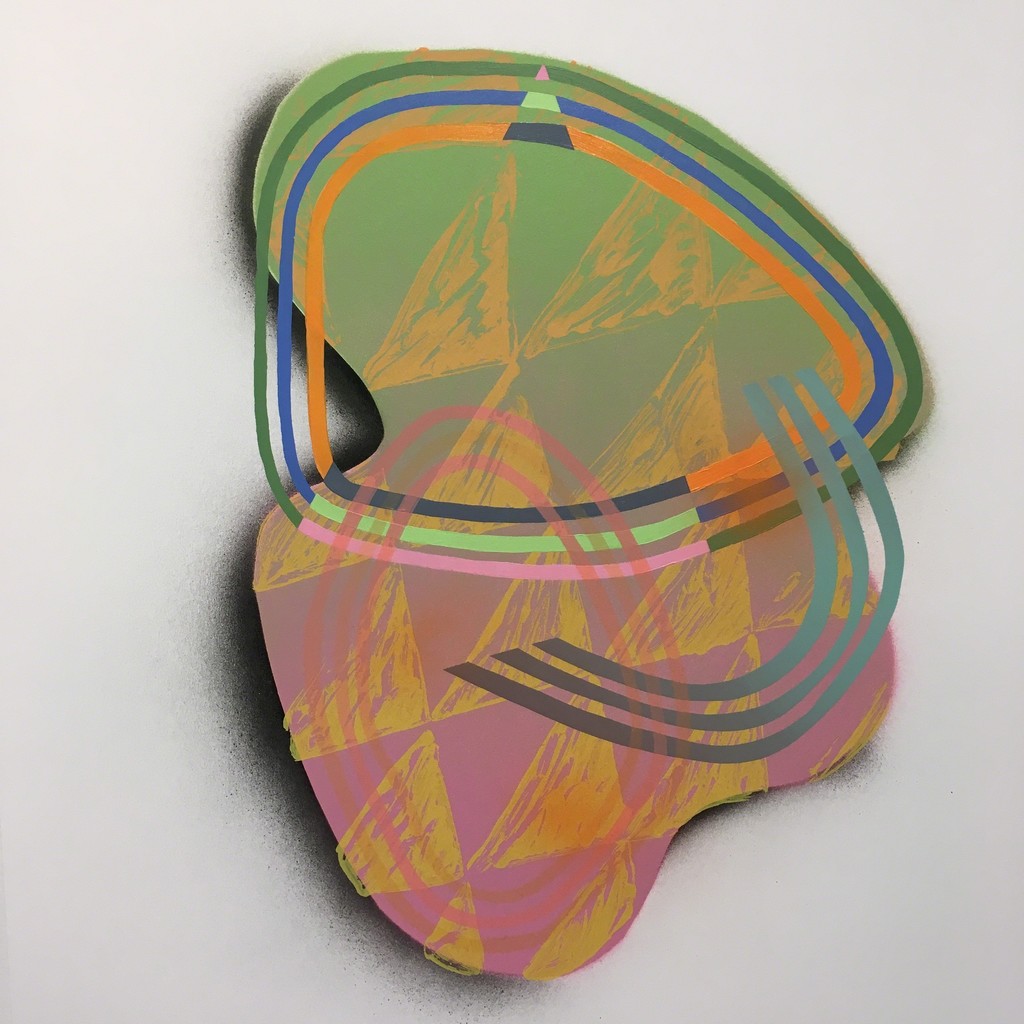 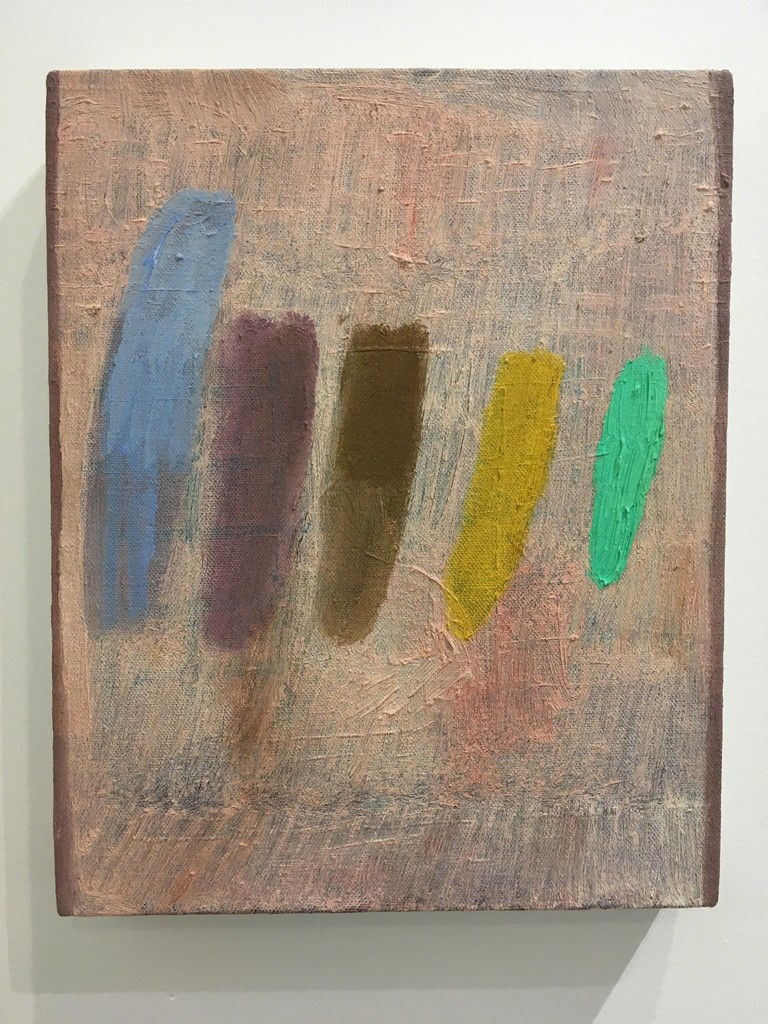 James May Gallery's October 2018 Exhibition is titled: “Is it a Soft Grid or a Net?” and is curated by Kate Mothes, showcasing the following artists:

Jessica Simorte:
Jessica Simorte completed her MFA at the University of Cincinnati’s school of Design, Art, Architecture and Planning in 2014 and is currently teaching at Sam Houston State University.
She has shown regionally, nationally and internationally and has been included in numerous esteemed publications. Simorte’s practice serves as an ongoing examination of how art making can function as a mode of placemaking. Having experienced hypersensitive connections to her inhabited surroundings her entire life, the work ultimately focuses on drawing and painting as a means of navigating physical and intangible places.

Benjamin Cook:
Benjamin Cook (b.1989) is a painter and curator from Cincinnati.
His paintings draw from color pallets and strategies of digital construction and have been exhibited across the United States and Canada. Ben’s work has been published both digitally and in print in publications such as Booooooom.com, Fresh Paint Magazine, New American Paintings, Maake Magazine.

Ben is a co-founder of “Say Uncle,” a mobile arts space and residency program located in Urbana.

Kayla Plosz Antiel:
Kayla Plosz Antiel (87’) was born in Saskatchewan, Canada, but has lived in the US for the past 18 years. She has exhibited in numerous group and solo exhibitions throughout the Midwest and east coast, including Burnet Gallery, Hillyer Art Space, and the Soo Visual Arts Center. Antiel received her MFA from the Minneapolis College of Art and Design in 2012. She currently lives and works in Raleigh, NC.