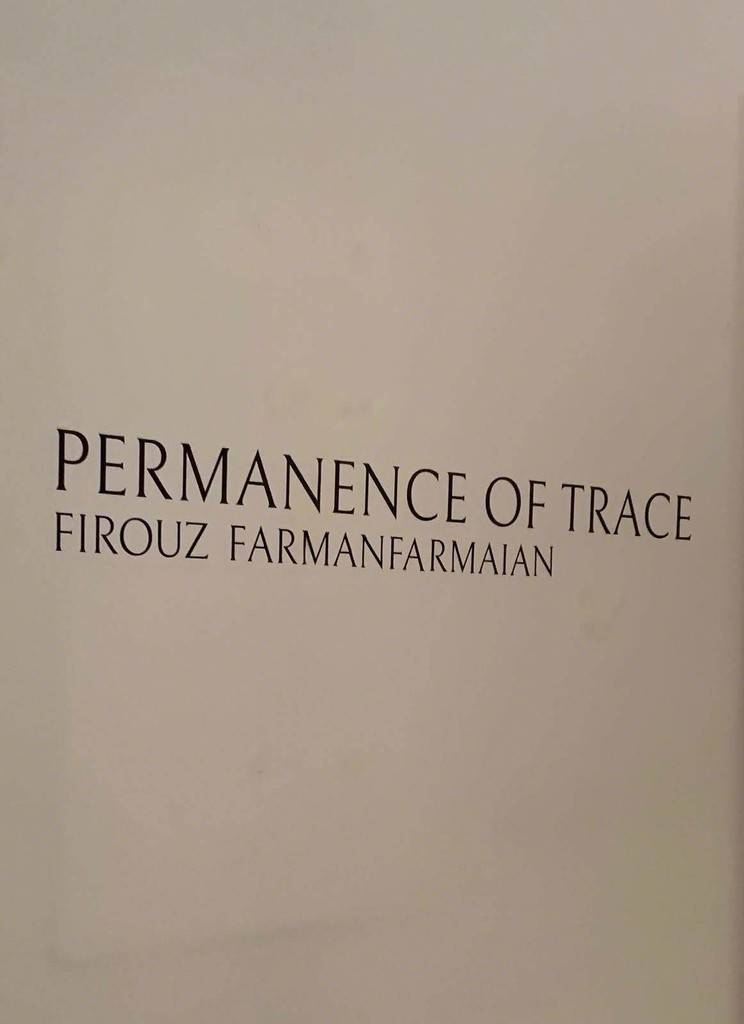 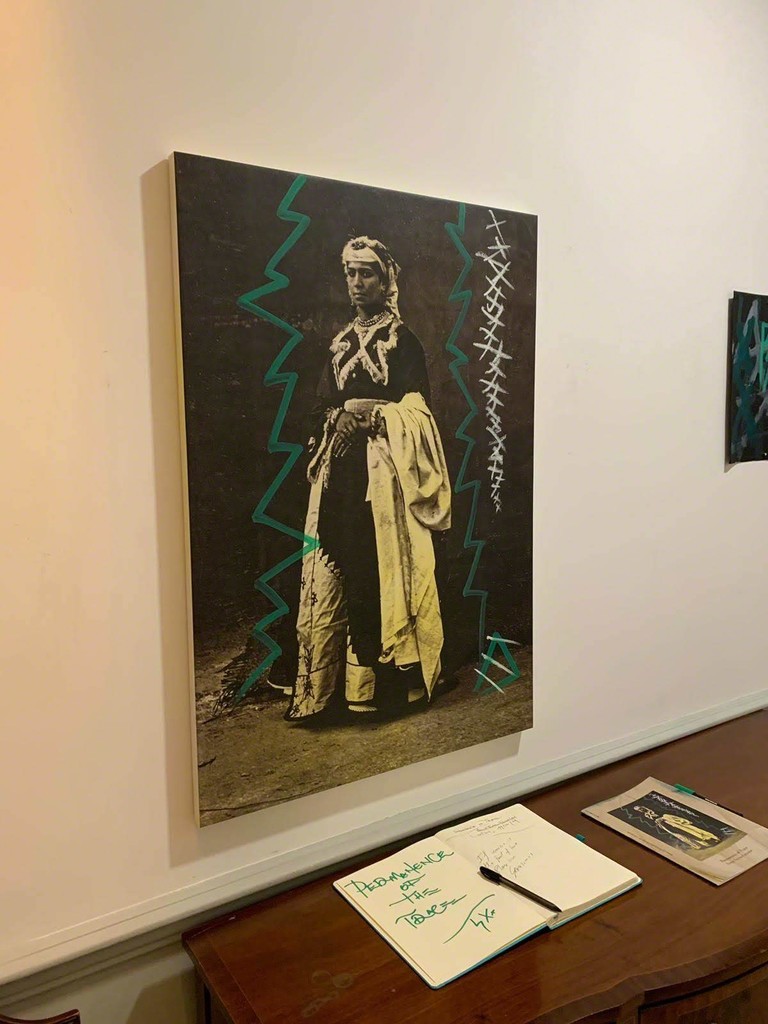 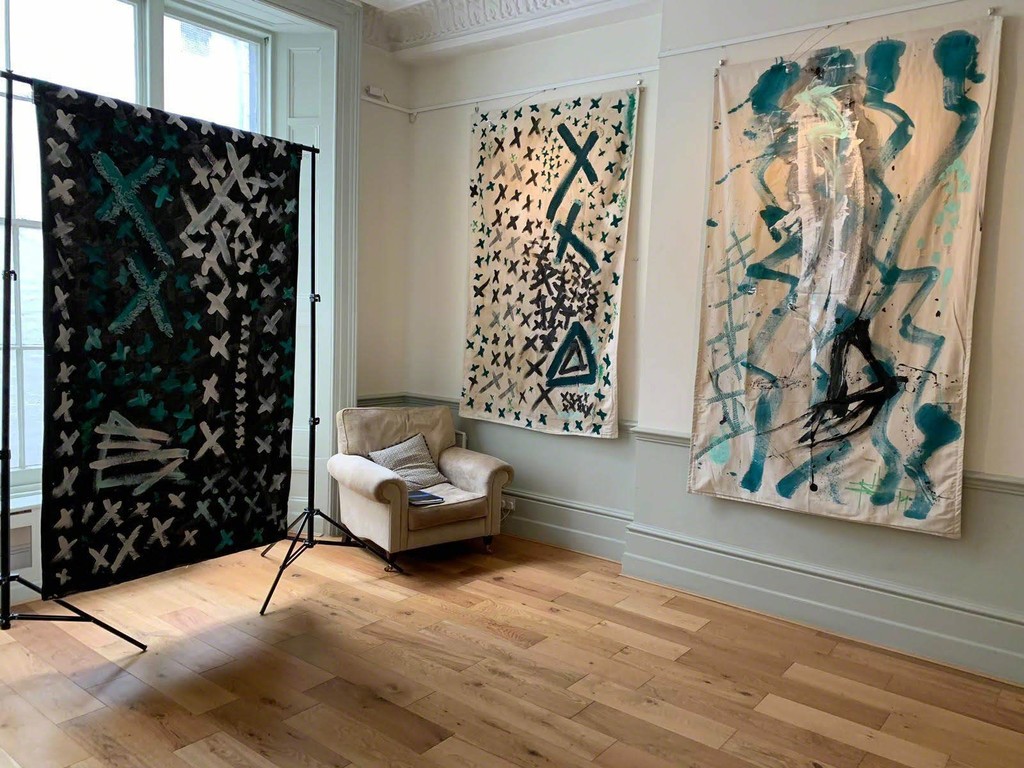 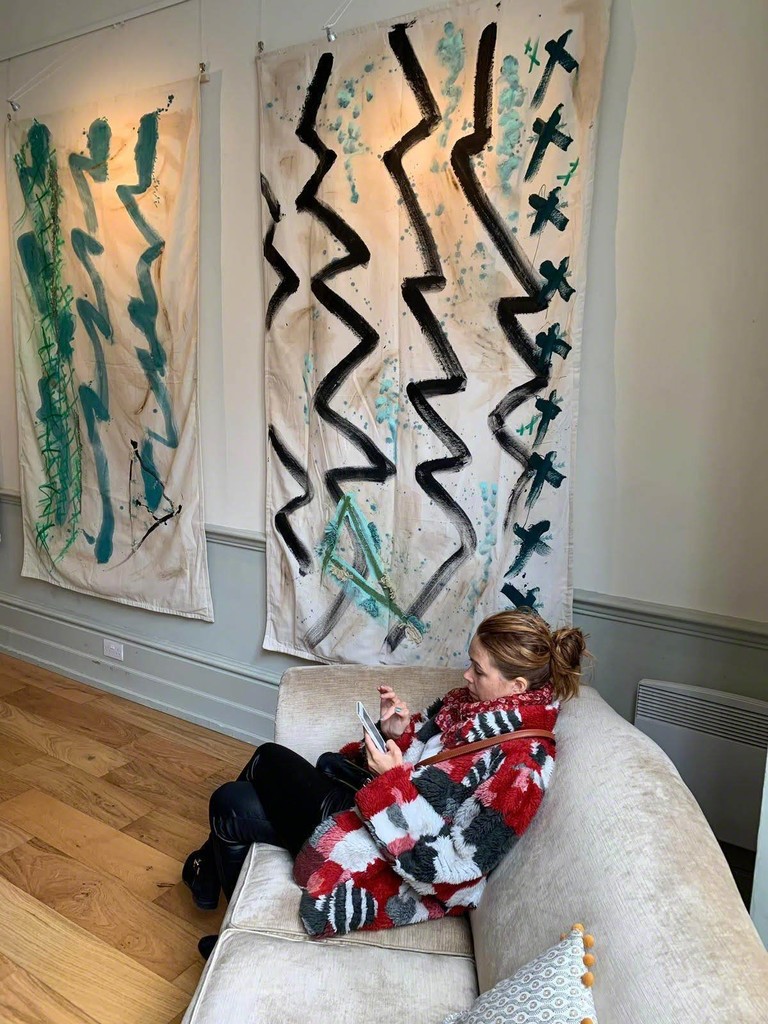 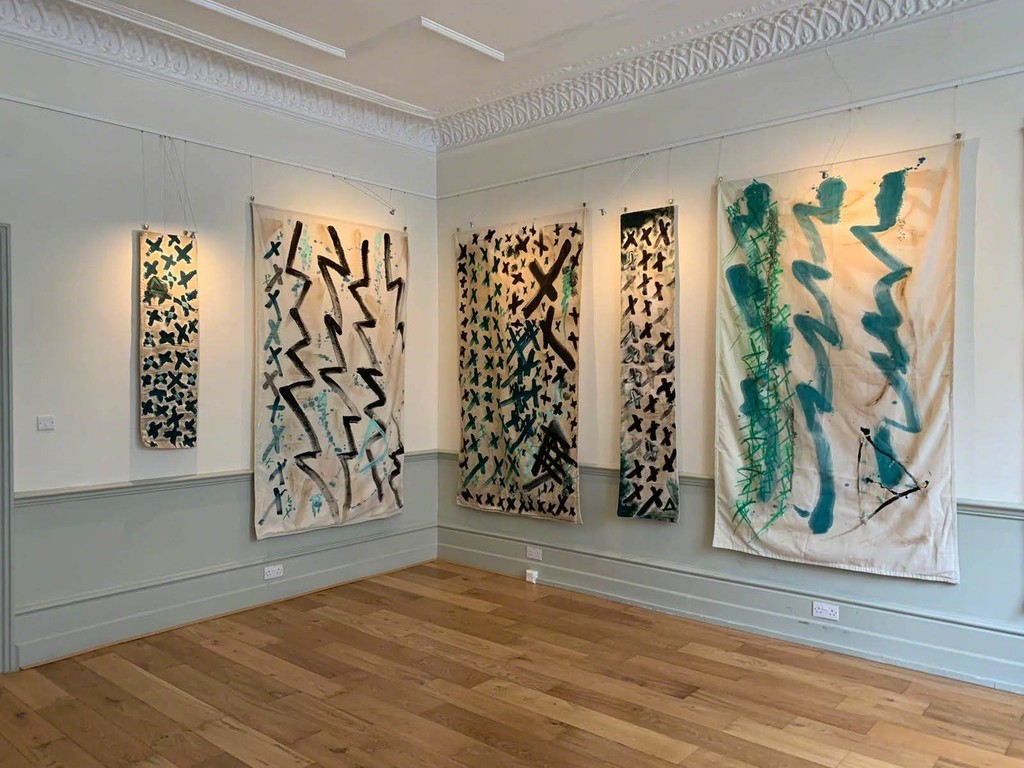 Following up the success of the 'Permanence of Trace' pop-up exhibition in Mayfair London this March, Tehran-born artist Firouz FarmanFarmaian is to unveil unreleased pieces from his Talisman series in a new online Artsy project in collaboration with Janet Rady Fine Art. Permanence of the Trace is the follow up to his last year's acclaimed Poetry of the Tribe exhibit in New York and for it he has taken his inspiration from the Amazigh (Berbers) of North Africa. At the heart of Firouz's new work is his Talisman series of paintings, into which he has integrated and woven the sacred symbols of Amazigh craftswomen from North Africa. A percentage of the proceeds from Permanence of the Trace will go to the Tangiers Anjra Weavers Association, to help the Amazigh craftswomen in Northern Morocco who so inspired Firouz.

History and memory greatly inform Firouz's work, and his interest and exposure to nature has been honed through frequent visits to Finland, alongside his wife, the gallerist Camilla FarmanFarmaian. The past exhibition, a pop-up show timed to coincide with the Persian New Year, was produced by Tangiers based cross-cultural agency, We R The Nomads. Among the board for the show were art consultant Fru Thulstrop, and singer-songwriter and socialite Victoria Aitken, art patron Gerasimus Claudio Camerata di Pergola and partners for the exhibition are its venue Space50 and the Tutu Foundation. "This exhibition mirrors the trace of past symbols, ceremonies and rights of passage of eternal tribes, such as the North African Amazigh, into a body of new work that follows the Totem series shown under Poetry of the Tribe last September in New York," says Firouz.

Later in the year, Firouz will be exhibiting in NY, Dubai, Tehran and Marrakech. Next: Totem Panels with Mana Contemporary 28th April, NY, USA.

Firouz, as well as being the grandson of Abdol-Aziz FarmanFarmaian, the architect for the Shah of Iran - is also the grandnephew of the leading Iranian female artist Monir FarmanFarmaian, represented by Third Line Gallery, Dubai.