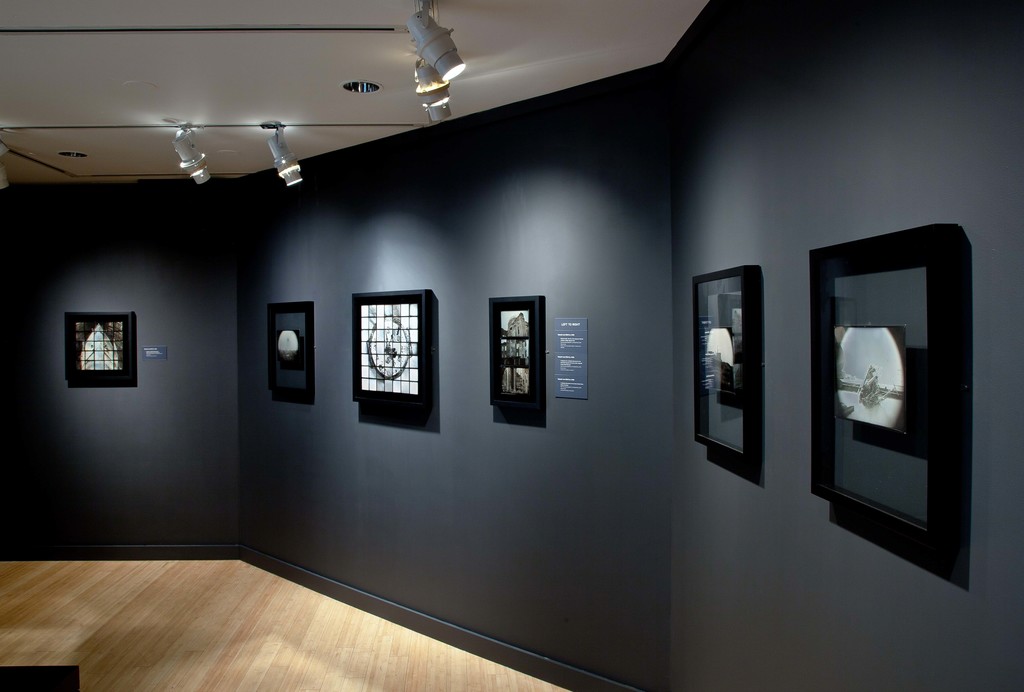 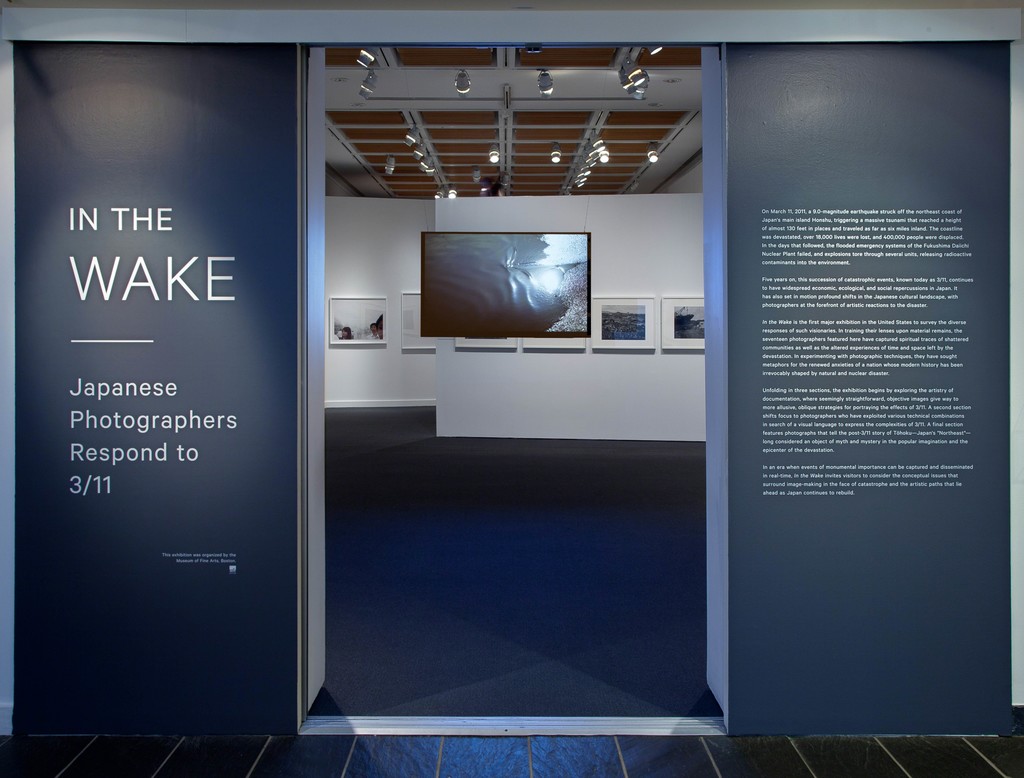 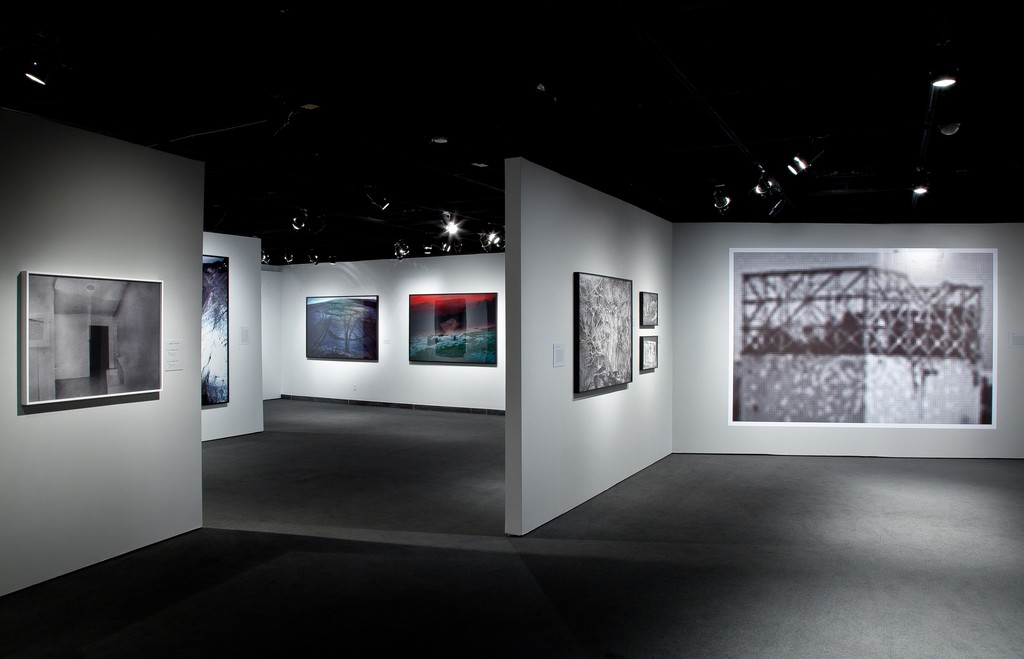 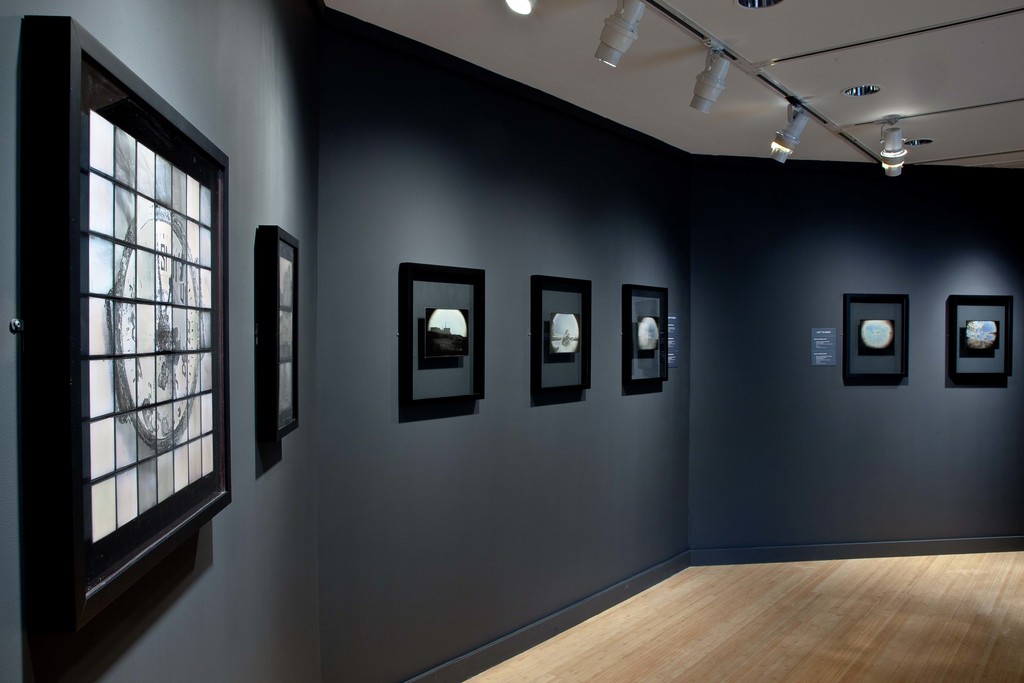 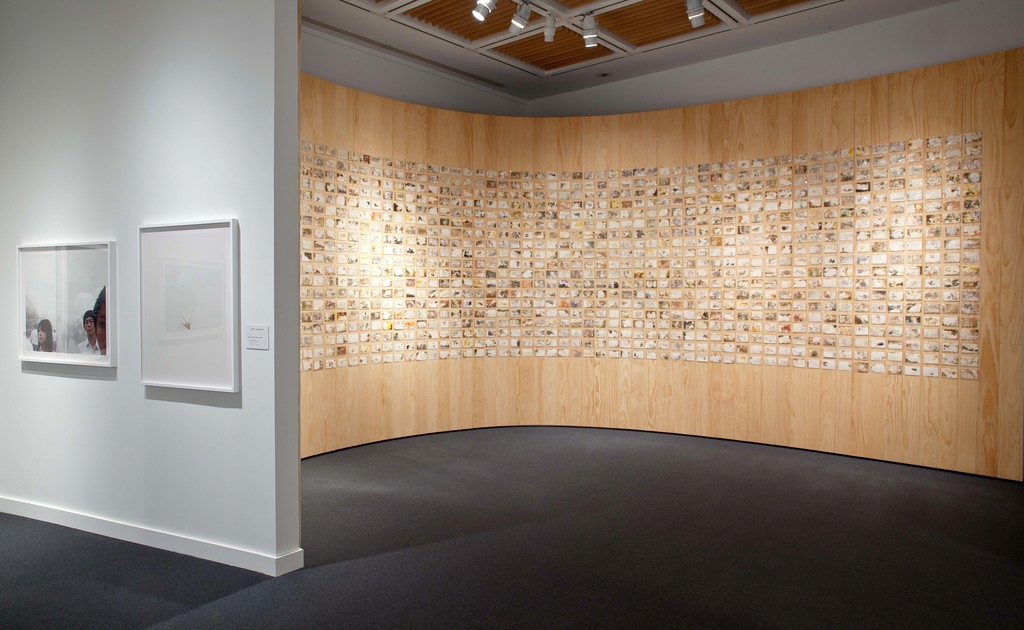 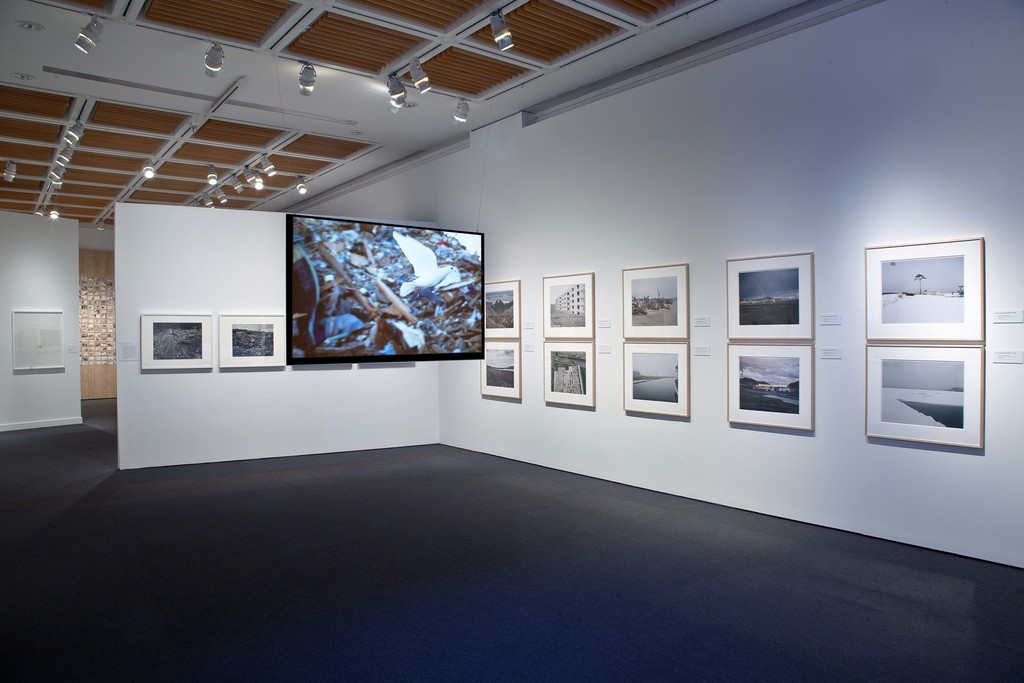 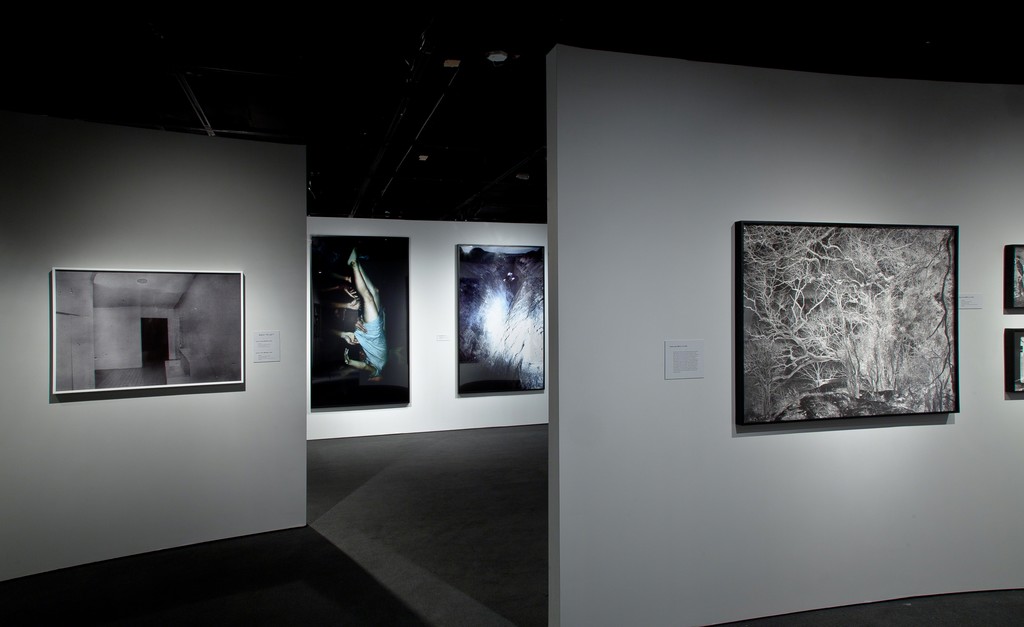 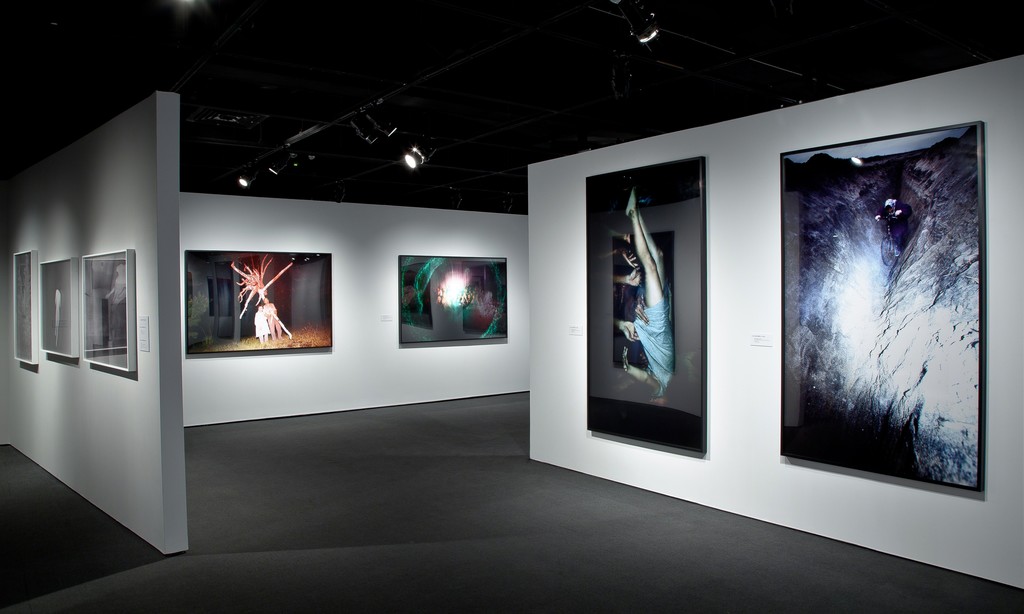 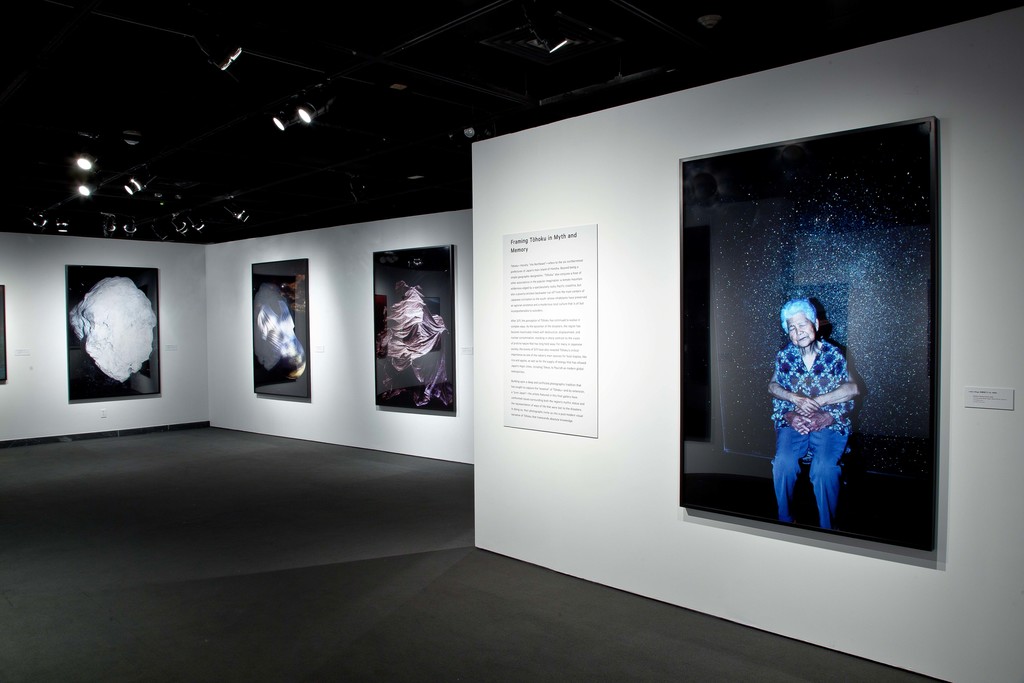 February 18, 2016, New York, NY – Japan Society Gallery in New York will present In the Wake: Japanese Photographers Respond to 3/11 opening on Friday, March 11, 2016, five years to the day since an enormous earthquake and tsunami struck northeast Japan, devastating coastal regions and setting off nuclear power plant failure. On view through June 12, 2016, the exhibition is the centerpiece of an institution-wide observance of what was the most widely photographed catastrophe in history.

First organized by the Museum of Fine Arts, Boston, where it was on view in 2015, In the Wake features more than 90 photographs, videos, and installations created by 17 artists who contemplate what has been lost and what remains in the aftermath of a national tragedy that took some 18,000 lives and displaced another 400,000 individuals. The re-conceived and expanded presentation at Japan Society is divided into three sections, focusing on documentary approaches to the disasters, experimental uses of photographic techniques in search of a 3/11 iconography, and the development of a visual narrative for Tohoku, the Northeastern region of Japan hardest hit by the earthquake. In charting a gradual progression from objectivity to experiment and metaphor, the Japan Society Gallery’s installation of In the Wake emphasizes transformations in Japanese artists’ practices since 3/11 for the first time in a major U.S. exhibition.

Japan Society is also delighted to announce that Yoko Ono’s internationally celebrated artwork Wish Tree (1996 – present) will be installed in its iconic foyer as part of In the Wake. Ono, who was born in Tokyo and grew up there during World War II, engages audiences in an open collaboration by inviting them tie their written wishes on the branches of an apple tree in hope for a brighter future. As with the more than one million wishes gathered worldwide, those from Japan Society will be collected at the end of the exhibition and buried at the base of the Imagine Peace Tower on Videy Island, Iceland. Ono was the recipient of a Lifetime Achievement award from Japan Society in 2005.

“We are deeply honored to have the opportunity to exhibit Yoko Ono’s Wish Tree at Japan Society as part of our institution-wide commemoration of March 11th. As an international symbol of peace, no other work of art resonates so universally and at the same time speaks to the power of human resilience. Our hope is that Wish Tree will forge an emotional and spiritual connection to the people of Japan on this historic anniversary,” said Yukie Kamiya, Gallery Director of Japan Society.

Another highlight of In the Wake is the expanded, room-sized installation dedicated to Munemasa Takahashi’s acclaimed project, Lost & Found, which is on view in New York for the first time. Situated along a curved wall at the end of the North Gallery, the floor-to-ceiling installation is comprised of lost personal snapshots recovered from the debris in Tohoku by Salvage Memory Project, a volunteer effort organized by Takahashi after the tsunami. The images – a symbolic collection of memories – are a poignant reminder of life’s fragility. To date, Takahashi and his team have amassed more than 750,000 photos, tens of thousands of which have been identified and returned to the families, and nearly 1,000 will be presented in the Japan Gallery installation.