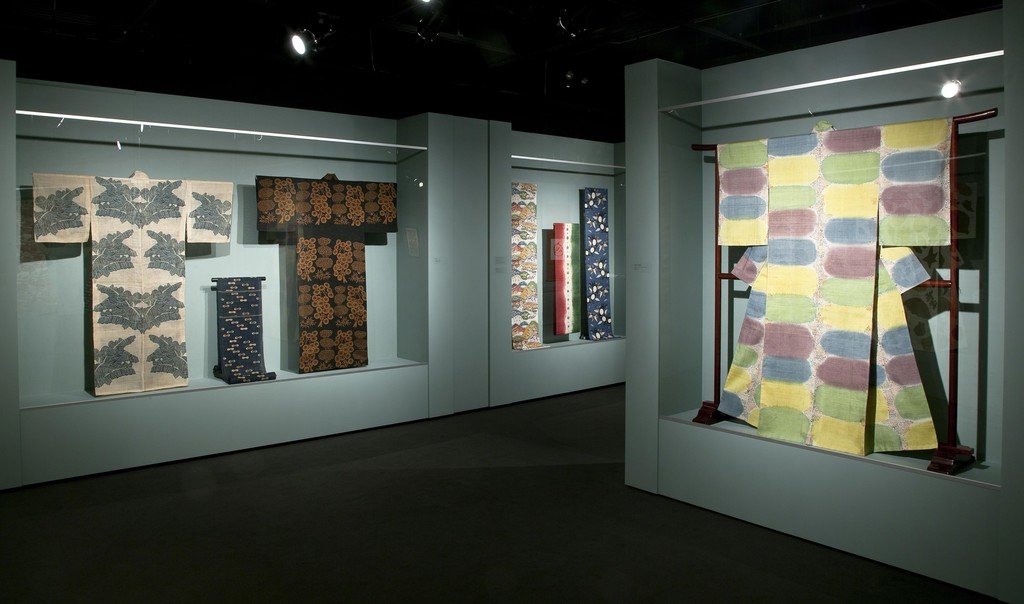 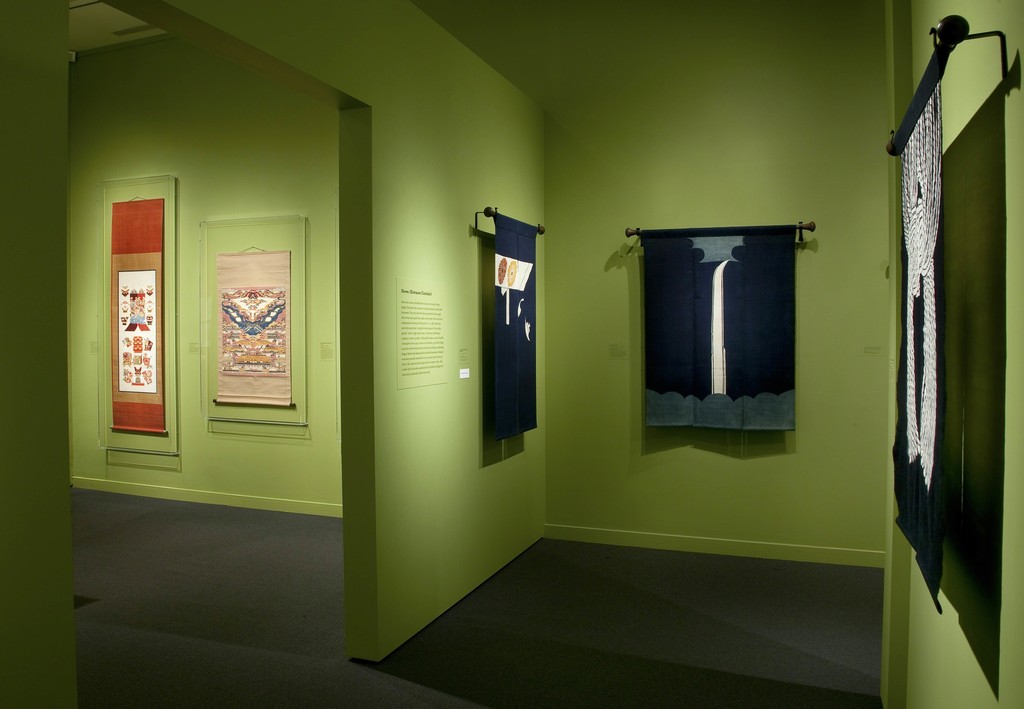 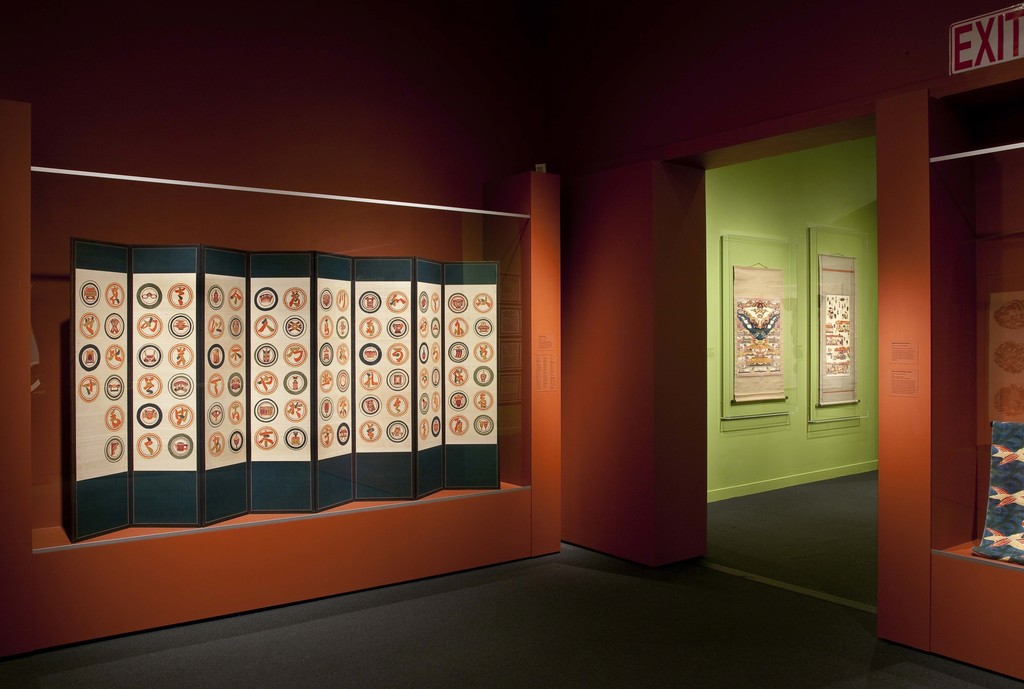 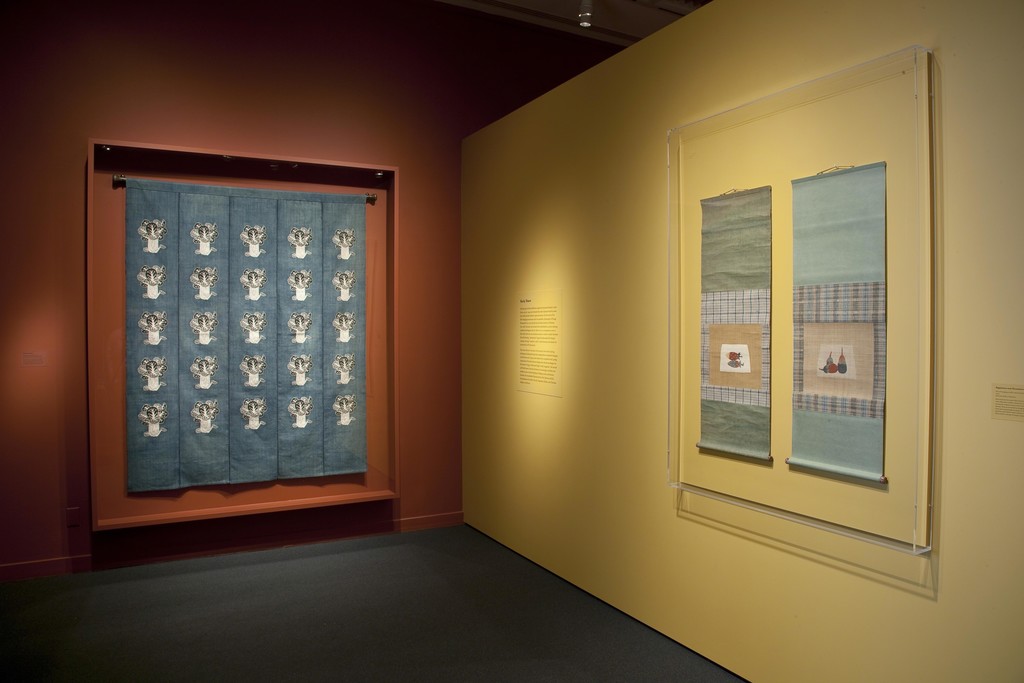 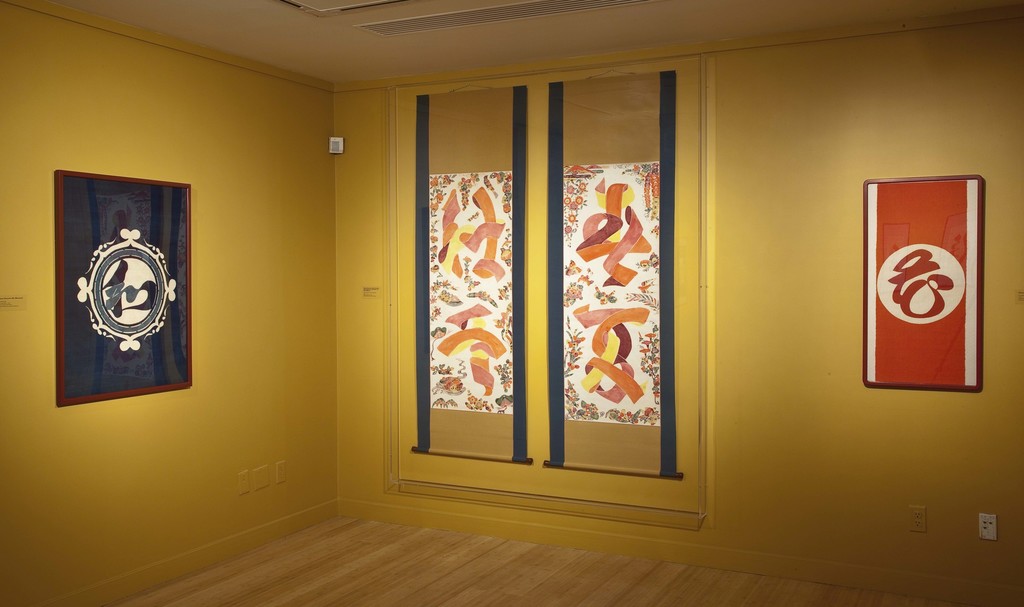 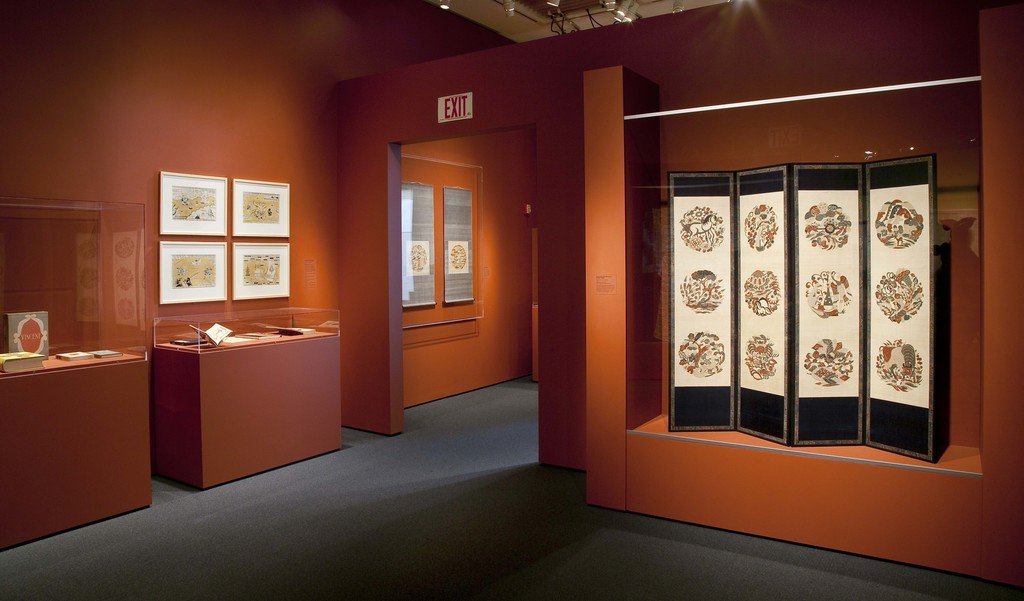 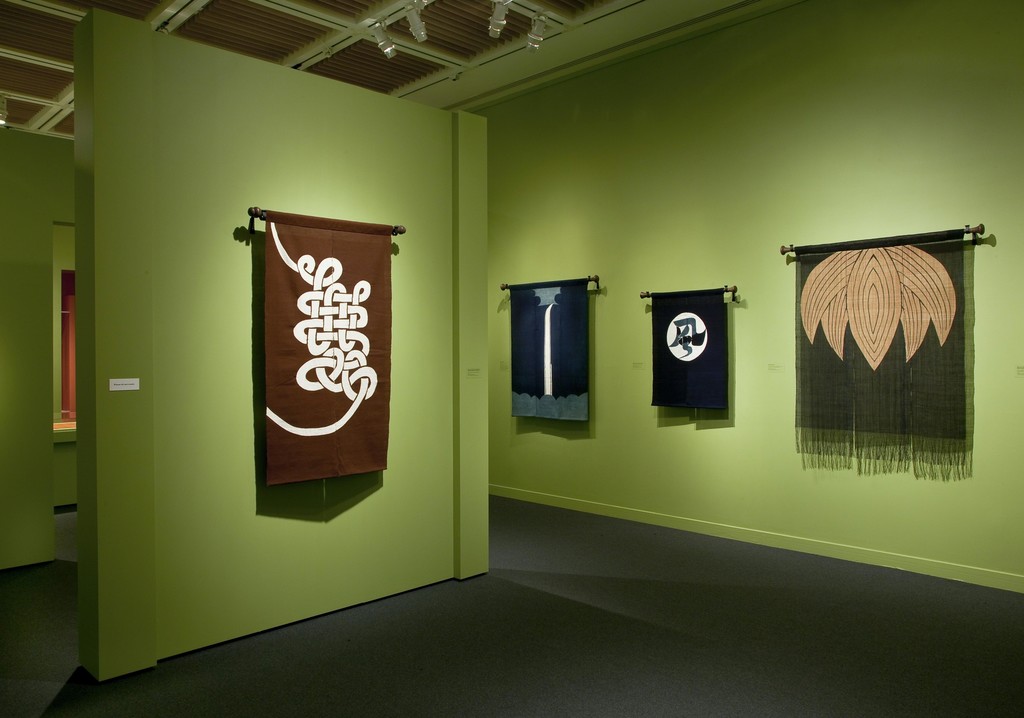 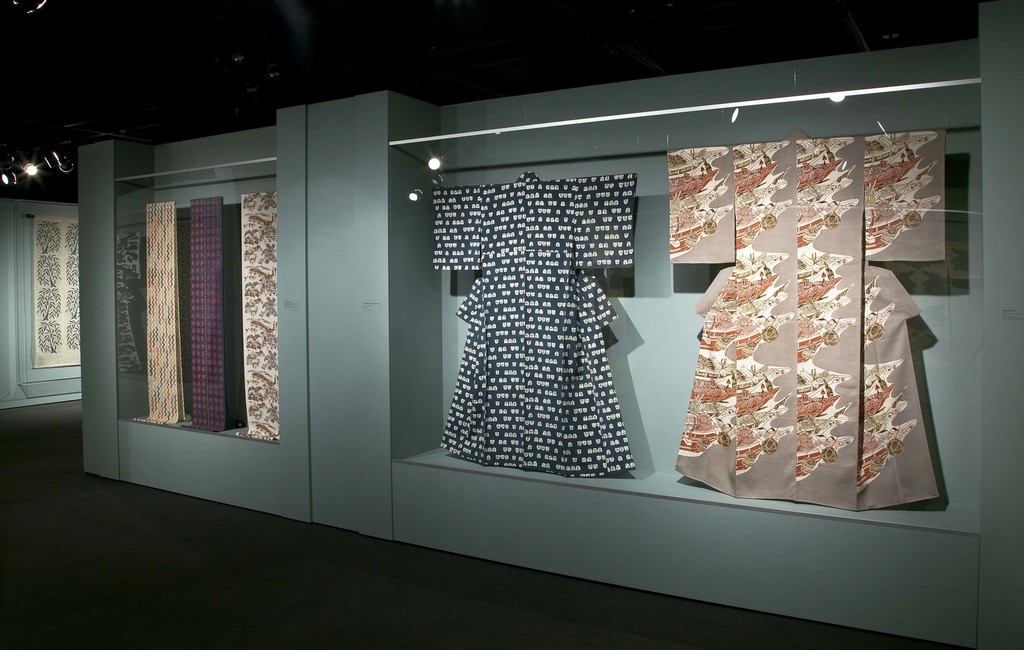 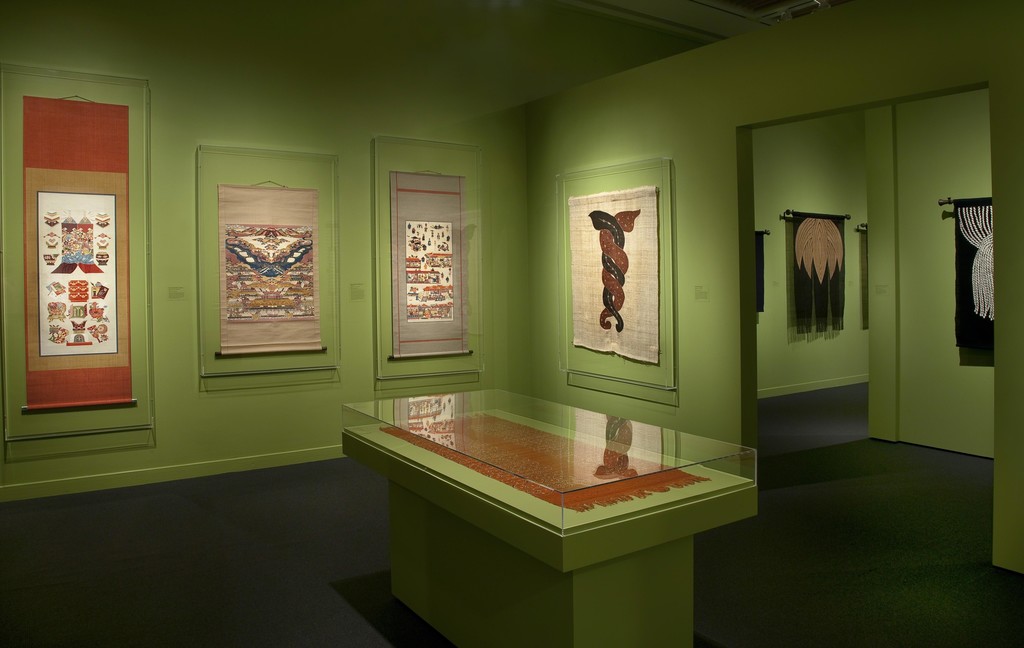 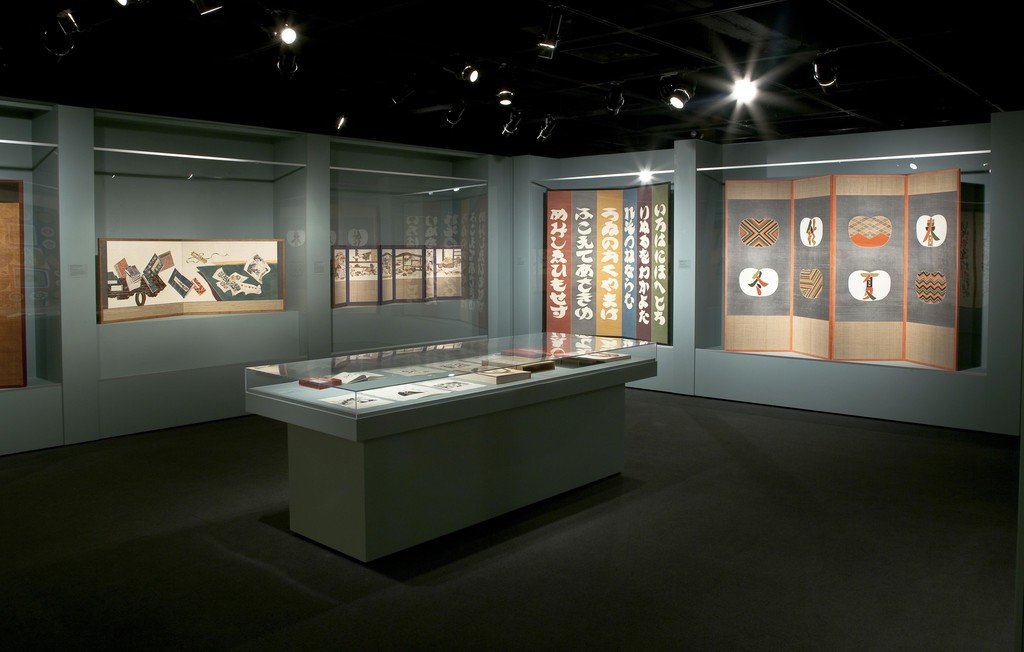 New York — This fall Japan Society Gallery introduces American audiences to the work of a towering figure in 20th-century Japanese art: Serizawa Keisuke (1895–1984), whose revival and bold exploration of the techniques of stencil-dyeing propelled him into the forefront of Japan’s folk art movement and popular culture.

Serizawa: Master of Japanese Textile Design opens Friday, October 9, 2009 and remains on view in the galleries through January 17, 2010.

“This exhibition is long overdue. Although Serizawa’s oeuvre has been showcased around the world since a Grand Palais exhibition in Paris in 1976, this is the first scholarly exhibition ever presented in the U.S.,” says Joe Earle, Director of the Japan Society Gallery and organizer of the exhibition.

Continues Earle: “Serizawa was a modern artist whose work is deceptively simple.
While steeped in Japanese tradition, he had a tremendous ability to synthesize the visual arts of other cultures and a voracious appetite for experimenting with technical processes.”

Nearly half of the 100 works featured in the exhibition are large-scale screens, wall hangings, scrolls, and entrance curtains (noren)—their large swathes of rich, bright colors and inventive, layered patterns providing a visual feast. Still other works assembled from private and public collections include exquisite kimonos and sashes (obi) of cotton, bark cloth, and a range of silks, as well as an array of books and book covers printed on cotton as well as on paper.

“Had Serizawa been born an American, he likely would have made his name as a painter or sculptor,” says Earle. As an emerging artist-craftsperson (kojin sakka) in the 1920s and 1930s, the artist became part the inner circle of Yanagi Muneyoshi, the founder of the Japanese craft movement he called mingei (people’s crafts). Yanagi and his followers believed in preserving distinct cultural practices and handing knowledge down from generation to generation.

Paradoxically, Serizawa became one of the stars of mingei by breaking with each of these tenets. He drew from many cultures, including those of Korea and Okinawa, seemingly delighted in juggling eclectic cultural references and forms, and innovated.

Helping to make this point is a 5-foot-tall entrance curtain (noren) of vibrant yellow ochre, red, and blue on an inky black background (1955). Depicting the Chinese character for good fortune in a motif of bamboo stems and peony blossoms, the palette consists of colors yielded by vegetable dyes in Okinawan resist printing (bingata). Rather than relying on a division of labor between stencil cutter and dyer (the conventional practice in Japan) Serizawa printed the curtain using the Okinawan practice of cutting the stencils and dyeing the fabrics himself. And the composition, in its combination of characters and motifs, recalls Korean folk painting.

A good number of other works in the exhibition, including one of Serizawa’s best-known kimonos, also suggest Serizawa’s debt to Okinawan folk forms. Made up of fanciful pavilions, bridges, stone walls, and torii shrine gates, the pattern of this kimono also embodies a number of the characteristics of traditional Okinawan bingata: rhythmic repeats with a horizontal emphasis, bright colors, and red-yellow shading.

Commenting on the artist’s inventive genius with traditional forms, leading Serizawa specialist Hamada Shukuko, a contributor to the exhibition’s catalog, writes: “Dyeing with paper stencils is a demanding process, requiring the artist to make the best use of an intractable and restrictive medium. The results can all too easily look awkward and mannered, but Serizawa . . . produced a large body of work that is relaxed, spontaneous and lively.”

Designated a Living National Treasure in 1956, Serizawa Keisuke devoted most of his prodigious output to producing articles for daily use. As well as textiles for the home, he designed commercial designs for items such as matchboxes, menus, posters, wrapping paper, formal gift decorations (noshigami), trademarks, and product labels; and designs for architectural fittings including iron lanterns, store signs, theater curtains, ornamental hangings for temples, stained glass, and furniture, as well as hand-decorated ceramics and original paintings on paper, silk, glass, and wood, book covers, illustrations, and bookplates.

Among the earliest objects featured in the exhibition are a paper-stenciled title page for Ehon Don Kihote, 1937 (A Don Quixote Picture Book) and a magazine cover of loosely woven white cotton, stencil-dyed with graceful blue flowers and bold black characters. This cover was one of a series conceived by Serizawa for Kōgei (Craft) magazine. The artist came up with the idea of producing four different designs for the covers and using each for consecutive issues, in different colors.