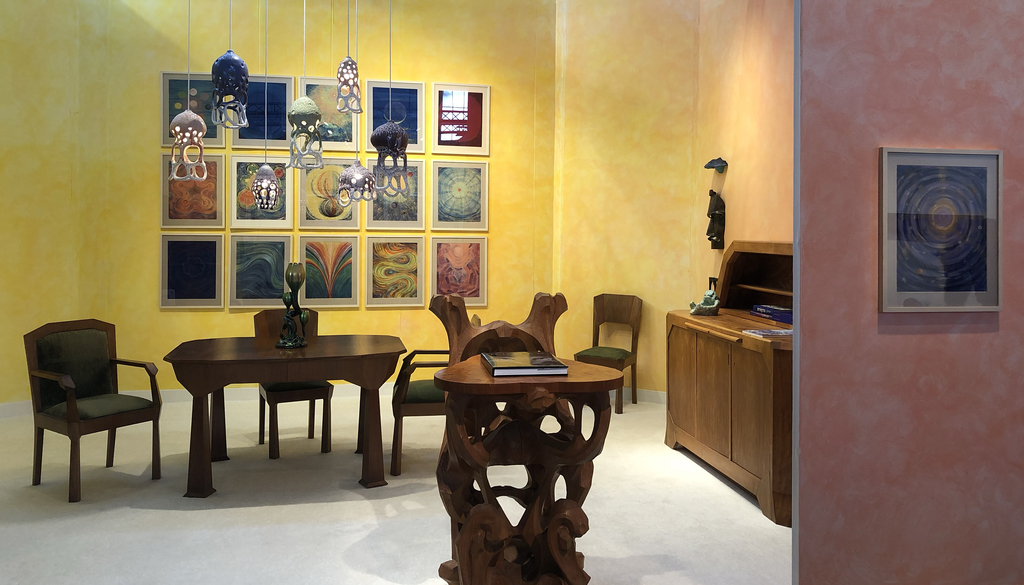 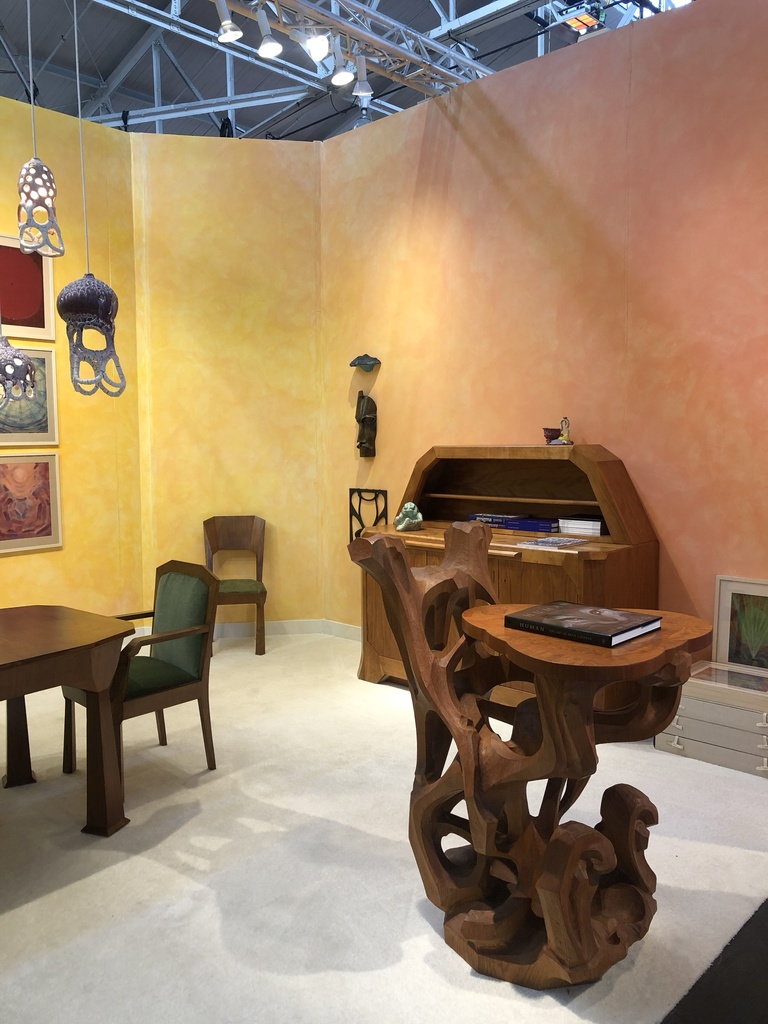 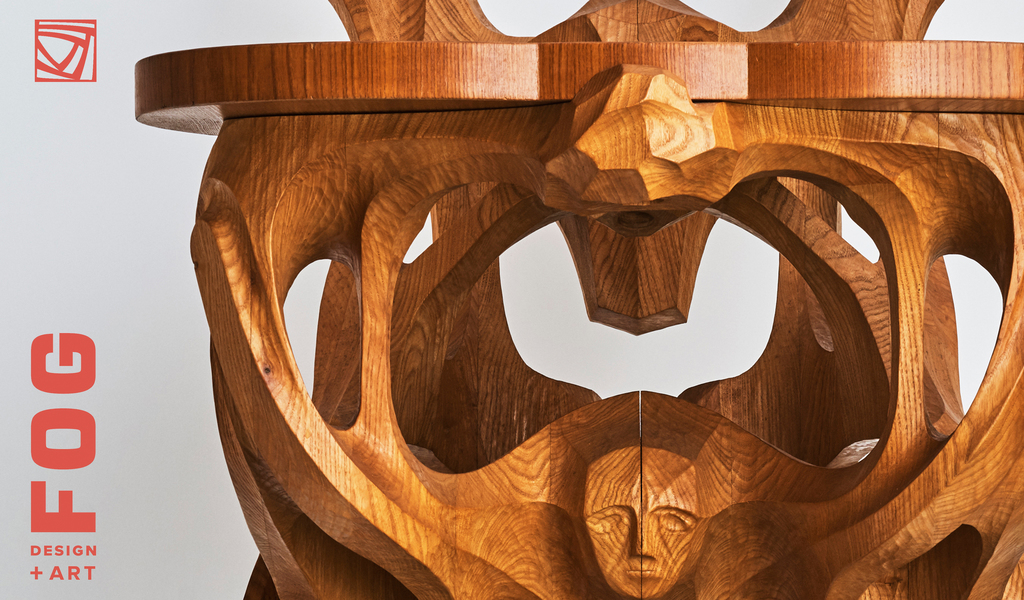 SAN FRANCISCO — JANUARY 16-19— Fresh off the heels of the Guggenheim’s large-scale Hilma af Klimt retrospective, we are turning our eye back towards our Anthroposophical collection, which has been part of our gallery focus for the past 20 years.

In its time, it was a reaction to the sudden coldness and depersonalization which came with rapidly industrialization of European society— issues which today resonate on a global scale. After Anthroposophy split from Theosophy to reconstitute their line of thought with an emphasis on the human, this philosophical framework founded by the esoteric 19th century thinker Rudolf Steiner began to develop a theory of the existence of an objective and intellectually comprehensible spiritual world, accessible to human experience.

Its adherents produced much writing, architecture, design, and art, including the earliest examples of abstract painting, for both Klimt and Kandinsky were involved in the movement and heavily influenced by Steiner’s work.

It is this line of thought that bring us to our own booth, where we will feature Karl Georg Schoettle’s abstract and heavily meditative works, as well as Felix Kayser’s impressive furnishings with their nuanced and angular forms. These timeless objects will stand alongside contemporary sculpture, design and painting by Osamu Kojima, Johannes Nagel, Bente Skjottegaard and Tayo Heuser, as well as rare work by Siem van den Hoonaard.