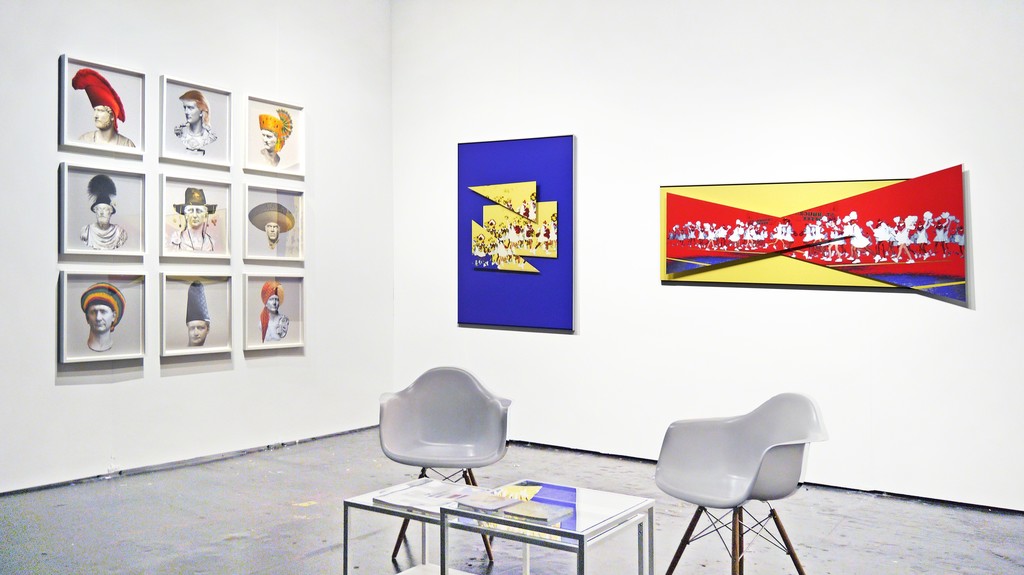 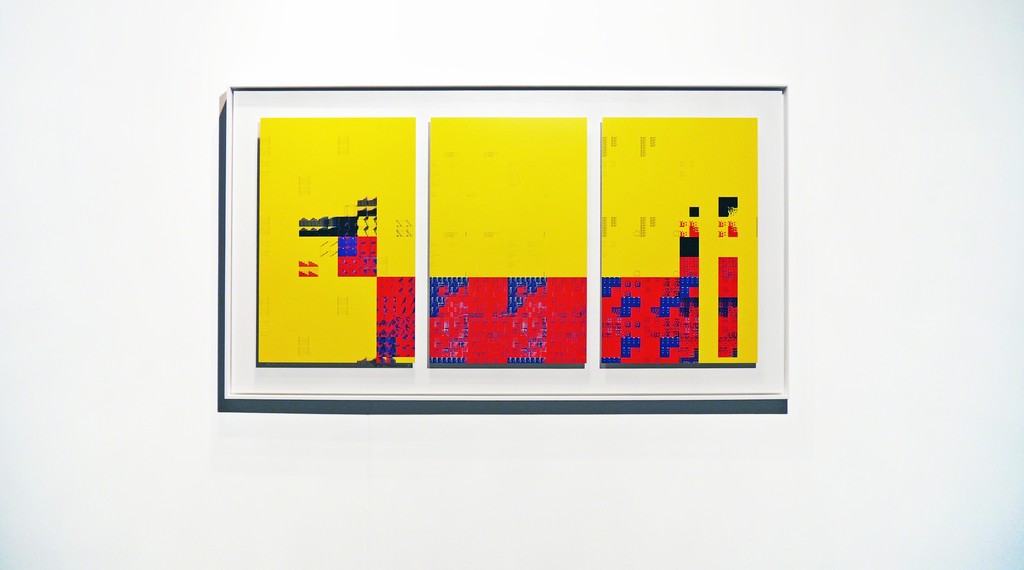 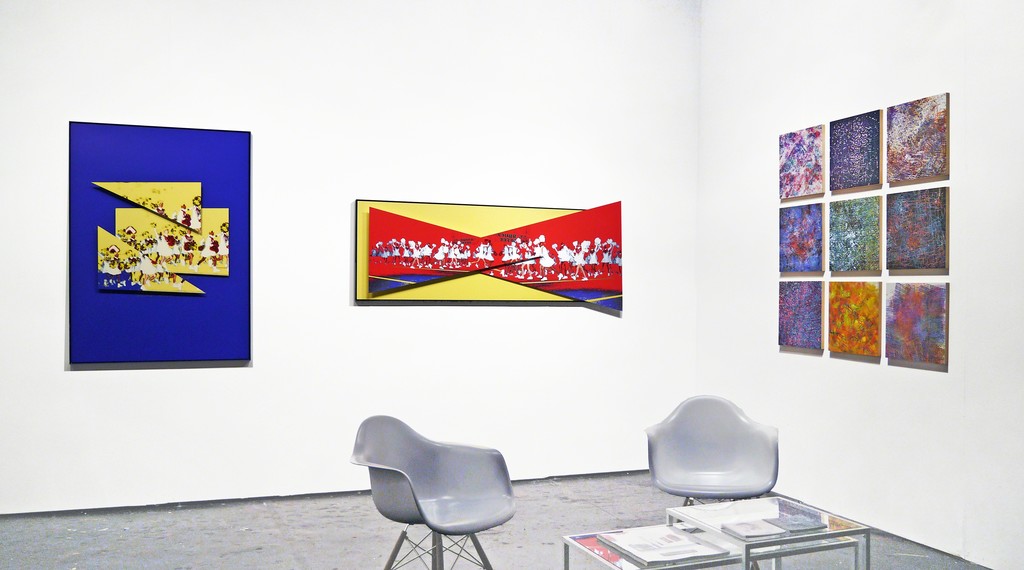 JAUS is participating in the first edition of If So, What? art fair in San Francisco featuring new works by artists Carl Berg, Cecilia Miniucchi, and Antoni Stutz.

Antoni Stutz presents his latest work from the Hollywood Parade series. “Antoni Stutz brings together his various skills as a visual artist, photographer, and storyteller to formulate a structure for narrative that eschews narration. Stutz’s wall objects, paintings verging on the sculptural, at first distance themselves from our hearts even as they strike our eyes. But that strike, realized through the dynamism of Stutz’s angled compositions (or, if you would, counter-compositions), pulls us in even as it throws us off. The evident calculation in these compositions is the calculation of a dramatist; a filmmaker by vocation but also by impulse, Stutz gives more oblique, but no less urgent, substance to his static artworks by making them appear that much less static -- by conjuring a kind of Pop Cubism, or Pop Futurism, so as to speak of the sensations of the day.” (Peter Frank)

At first glance, Carl Berg's works may look like pure abstractions, but in fact they take root in record albums or musical compositions. Through a collaborative process, Berg asks artists, friends, colleagues and family to pick their favorite music album. He then extracts the lyrics and notes, deconstructing them through imaging software. Using a process that he describes as "painting with symbols”, Berg creates artworks that become pictorial, unique archival inkjet prints.

In “The Emperor's New Hats" series Cecilia Miniucchi, artist and filmmaker, addresses fame, status, political power and identity. By placing multicultural hats on the images of Roman Emperors' sculptures, Miniucchi displaces their status and identity creating absurdish images that question both the original Roman statues and the hats. This series marries the current relevance of the Roman Empire's multicultural society to the present-day world of globalization.