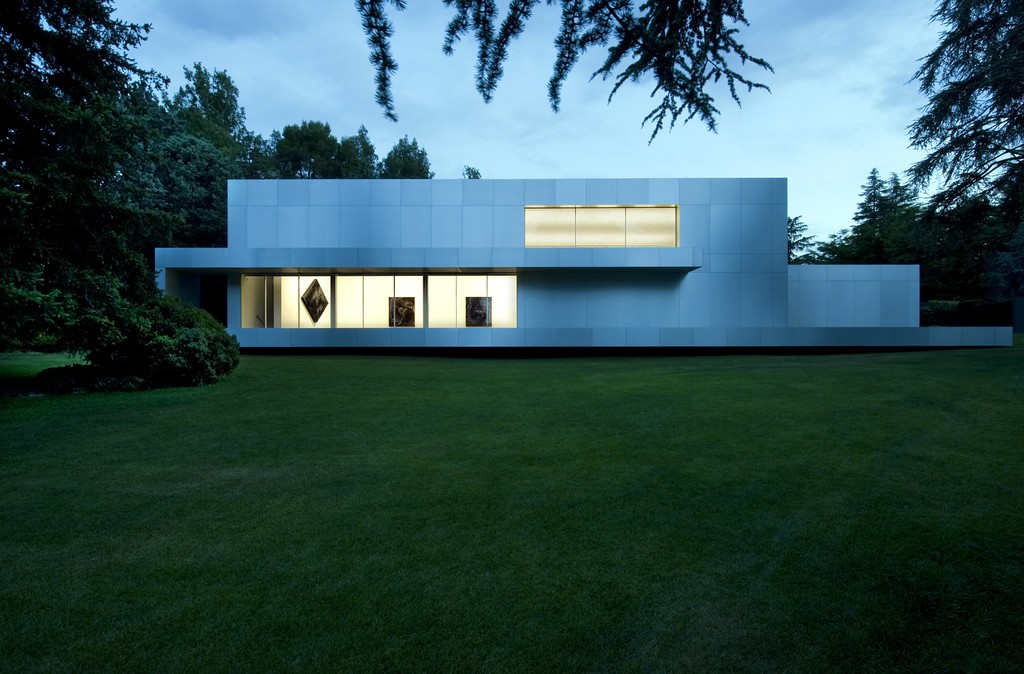 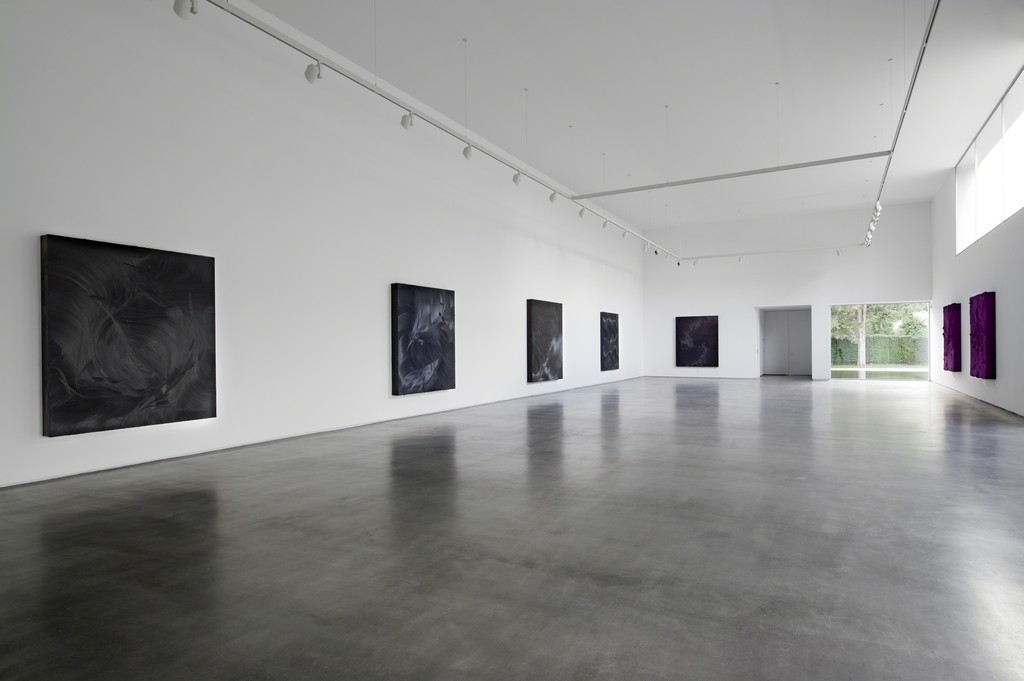 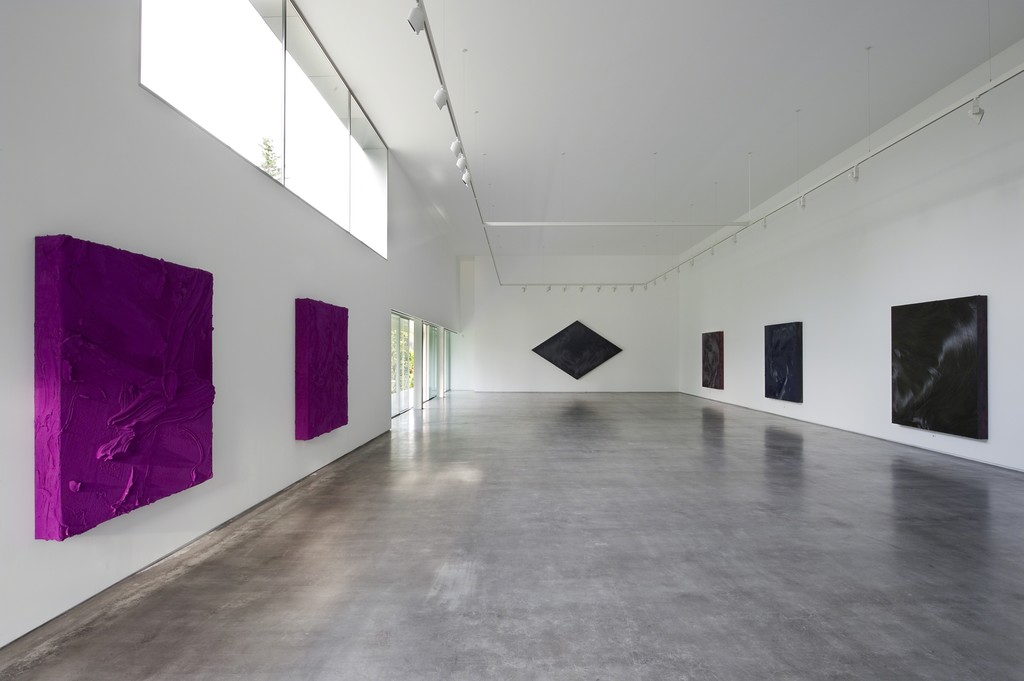 The Galería Javier López is presenting the first solo exhibition in Madrid by Jason Martin (b. Jersey, 1970), who is considered one of the most important British painters of his generation.

He was trained at the Chelsea School of Art and at Goldsmiths College, London, and among his major concerns during this period were landscape and abstraction. Taking as a point of departure two movements so apparently contradictory as Abstract Expressionism and Minimalism, he decided to move beyond the reductionism of Pollock or Ryman to explore the more sculptural elements of painting. What interested him in “action painting” was its gestural and performative quality, the process of execution, viewing painting as both stage and happening, while in Minimalism he was attracted by the potential of working in monochrome and reexamining the boundaries between the conventional genres of painting and sculpture.

Though recognisably within the modern traditions of gestural and monochrome painting—he acknowledges the influence of such artists as Yves Klein and Lucio Fontana—Martin has developed a distinctive style that is based on the use of oil and acrylic paint applied in a continuous stroke, layer upon layer, on hard, reflective materials like aluminium and steel, giving play to interactive light effects which bring dynamism to his composition. He aims to explore the transformative properties of colour, as it transcends its material manifestation, creating a sensation of movement through form and texture. As Luca Massimo Barbero noted in an interview with the artist: “Colour is its structure, gesture is its composition”. At the same time, the trace of the physical movement of the artist’s body through the picture’s space gives palpable expression to his presence in the process of creation as well as the work’s physical surface. The image is projected through the picture’s plane into the viewer’s space making appeal to both sensuous and emotional perception.

Since the mid-nineties, Jason Martin has been included in various group exhibitions of contemporary British painting. In 1997 his work was in Sensation: Young British Artists from the Saatchi Collection at the Royal Academy in London, and in 2004 his work was part of Monocromos at the Reina Sofía Museum in Madrid. He has had solo exhibitions in Europe, the United States and Japan, most recently Nomad at the CAC in Málaga, 2008, and Vigil at the Peggy Guggenheim Collection in Venice, 2009. His work is featured in numerous public collections around the world, including the Government Art Collection and Birmingham Museum in Great Britain; the Albright Knox Gallery, Buffalo, and the Hirshorn Museum, Washington, D.C., in the United States; the Städtische Galerie Nordhorn in Germany and the Museo d’Arte Moderna in La Spezia, Italia. In Spain, his work is to be found in the collections of IVAM in Valencia, the CAC in Málaga and Es Baluard in Palma.