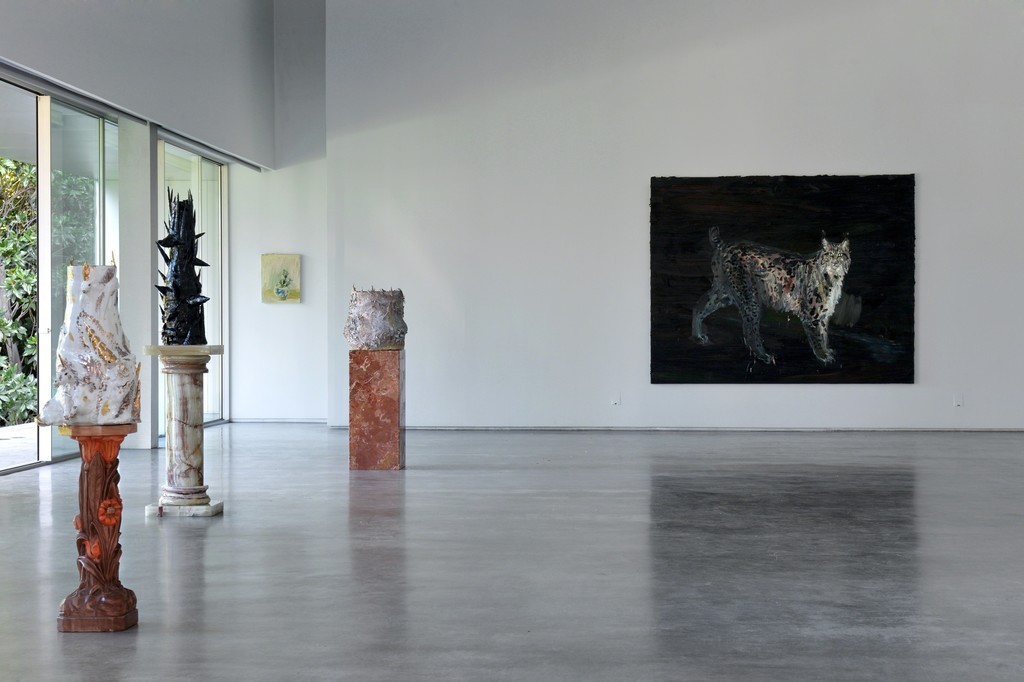 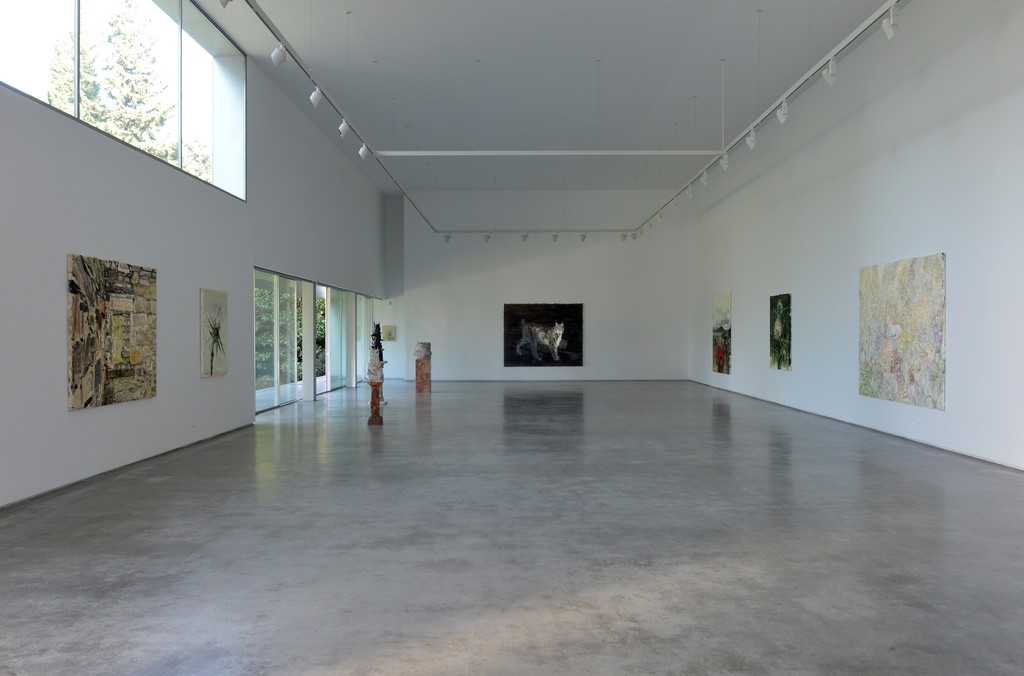 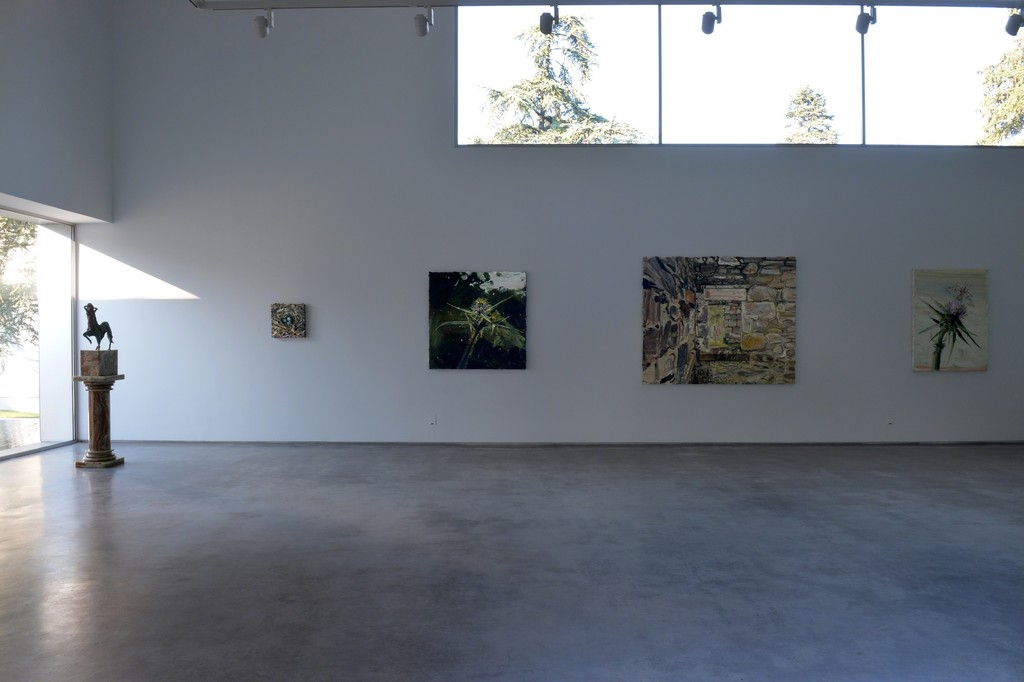 Galería Javier López & Fer Francés opens its exhibition season with the first solo show in Spain by the Californian artist Allison Schulnik (b. San Diego, 1978). In Nest, this Los Angeles-based artist presents a selection of recent works in one of her most personal projects to date. Through a dozen paintings in a variety of formats, works on paper, ceramics and her first edition of sculpture cast in bronze, Schulnik takes a journey to her family’s roots, without leaving behind the figures who have peopled her unique creative universe during the last decade, including unicorns, female centaurs, felines—both wildcats and lynxes—and the flowers of her symbolically charged still lifes. These apparently ordinary motifs contain a subversive reading of themes such as death, sex, vulnerability, anxiety, freedom, identity and solitude.

As the artist herself outlines: “This show is comprised of work inspired by my recent family reunion in Scotland during the summer of 2016. It had been 26 years since the previous reunion—a trip which left an indelible mark on my young spirit, and left me longing to return. My entire family—young and old alike—hiked many long miles of untouched wet moss and pungent peat covered terrain to an extremely remote part of the Scottish Highlands. Crossing over small streams, waterfalls, and dozens of sheep, deer, and elk carcasses, we finally reached The Nest, a single-room stone hut my great-great-grandfather built overlooking the eerily dark emerald waters of Loch Fannich. The inconceivably tiny Nest would eventually be home to thirteen children, who have since fanned out into a family tree of hundreds, dotting the globe. Twenty-six years ago, The Nest stood as it always had, sturdy, proud, and humble. Unfortunately this time, only a singed hull of its former glory remained after a mysterious fire returned it to the ground from which it was built. For many of the eldest members of the family, it would most certainly be their final voyage to this magical place. My show is called Nest.”

Schulnik’s paintings are characterized by being loaded with material, formed from thick layers of oil which give a visceral sensuality and, at the same time, a fragility poised, with sinister familiarity, between the tragic and the grotesque. Among her influences, cinema stands out—with the inspiration of the fantasy worlds of classic animation—as do the performing arts of dance and theatre. The figures of her personal mythology are drawn from her imagination, but have autobiographical sources too, particularly from the marginalized and the misfits, so that she ennobles the mundane in both her portraits and her still lifes, as well as the landscapes that suggest allegories of fear and sadness.

With a degree in experimental animation from the California Institute of the Arts, Schulnik has films, paintings and sculptures included in many important collections, such as the Albright Knox Art Gallery in Buffalo (New York), the Nerman Museum of Contemporary Art (Kansas), the Farnsworth Art Museum in Rockland (Maine) and, in the state of California, LACMA in Los Angeles, Santa Barbara Art Museum, the Museum of Contemporary Art San Diego and Laguna Beach Art Museum. She has taken part in prestigious international film festivals in Europe and Asia, as well as the United States, and her films were awarded Best Experimental Animation in Ottawa in 2014.