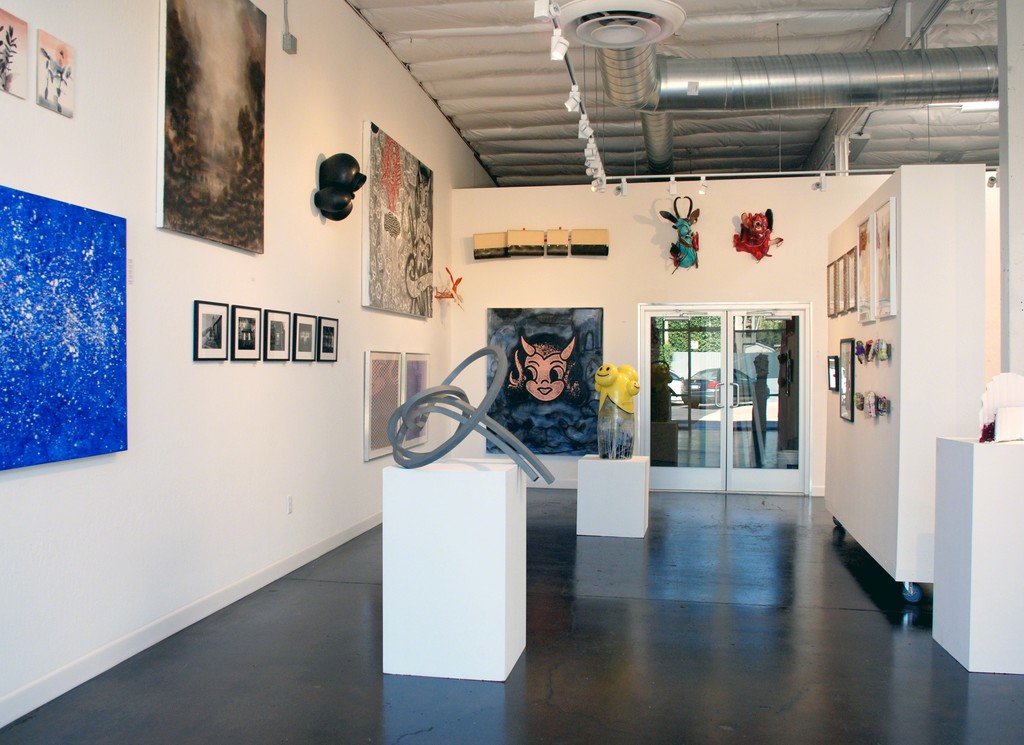 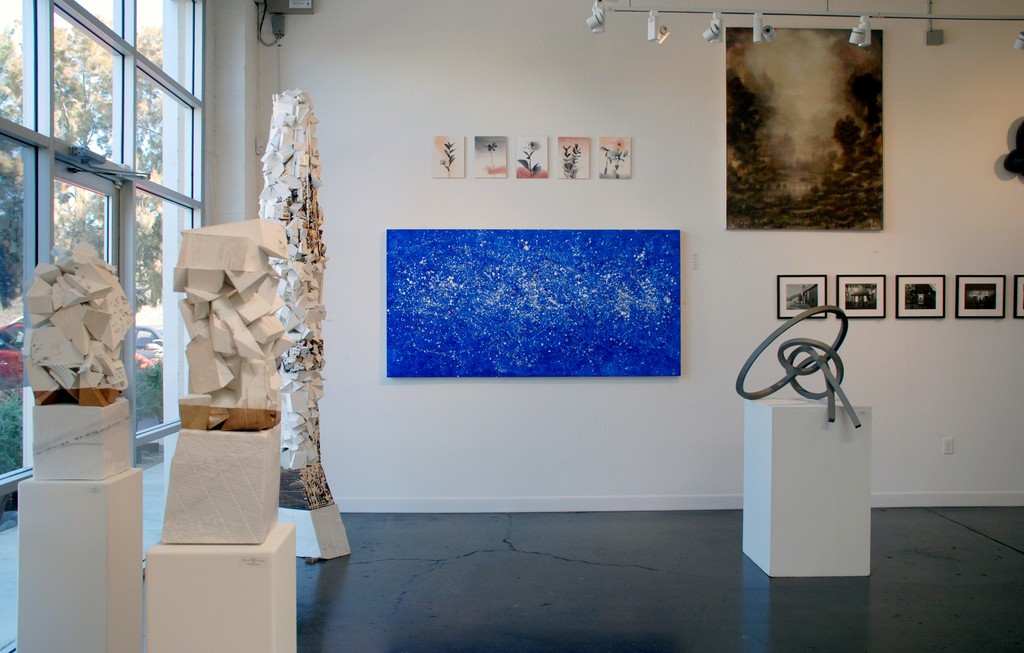 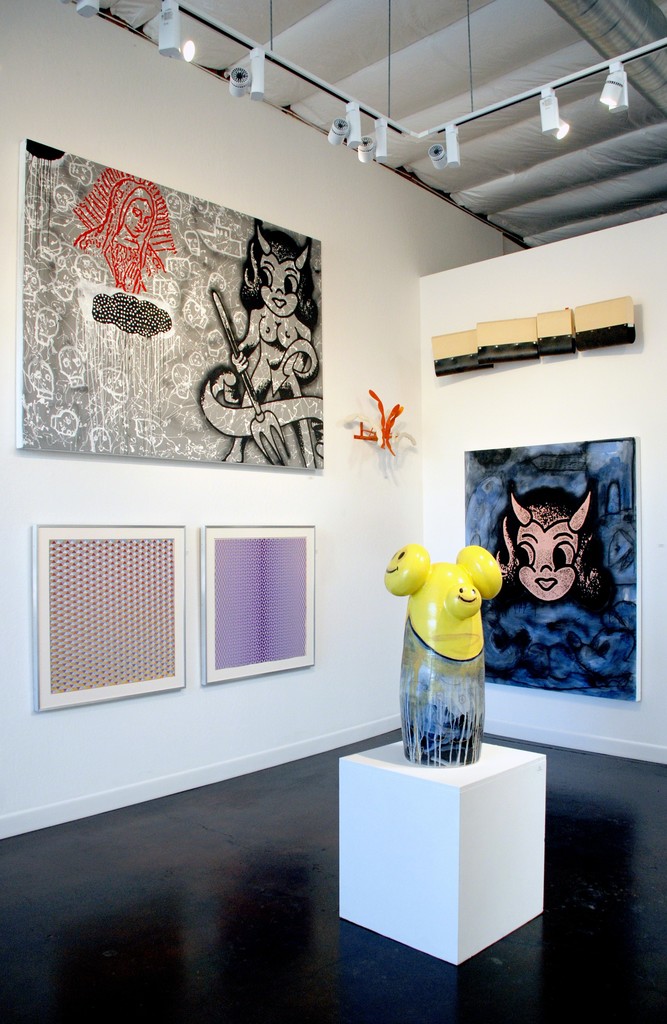 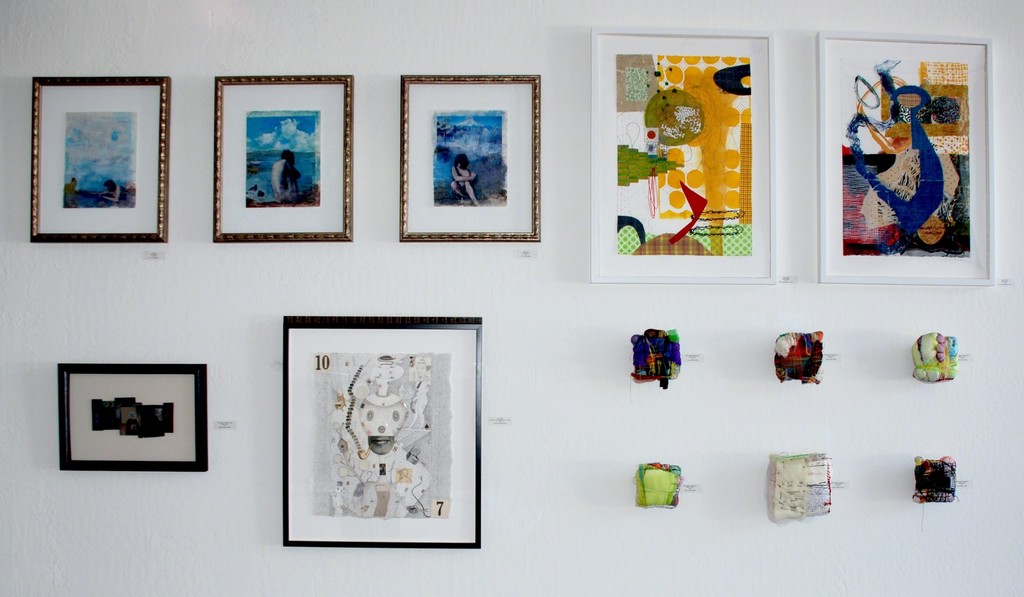 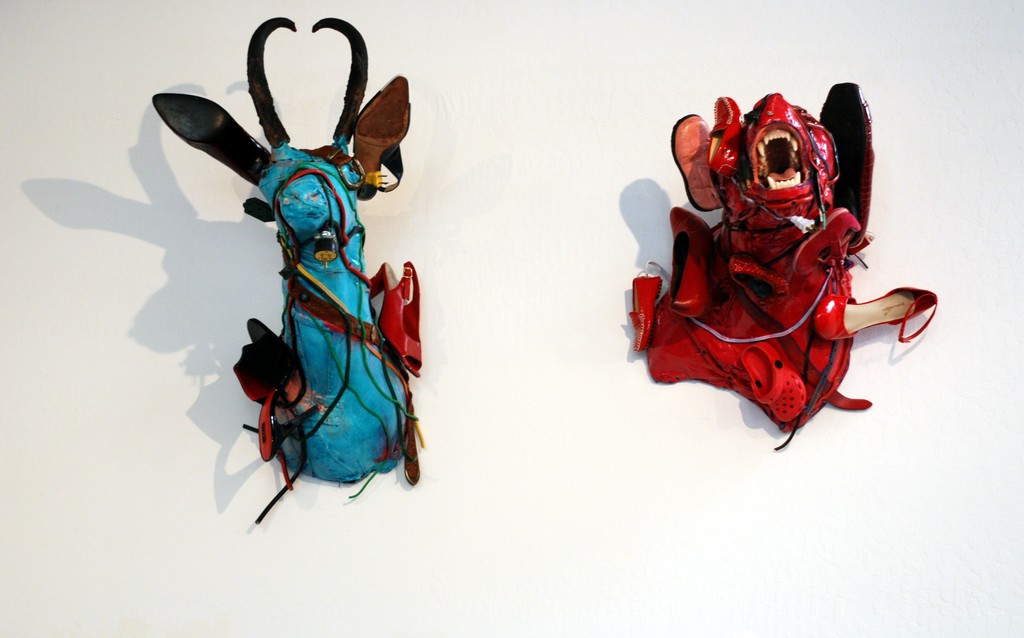 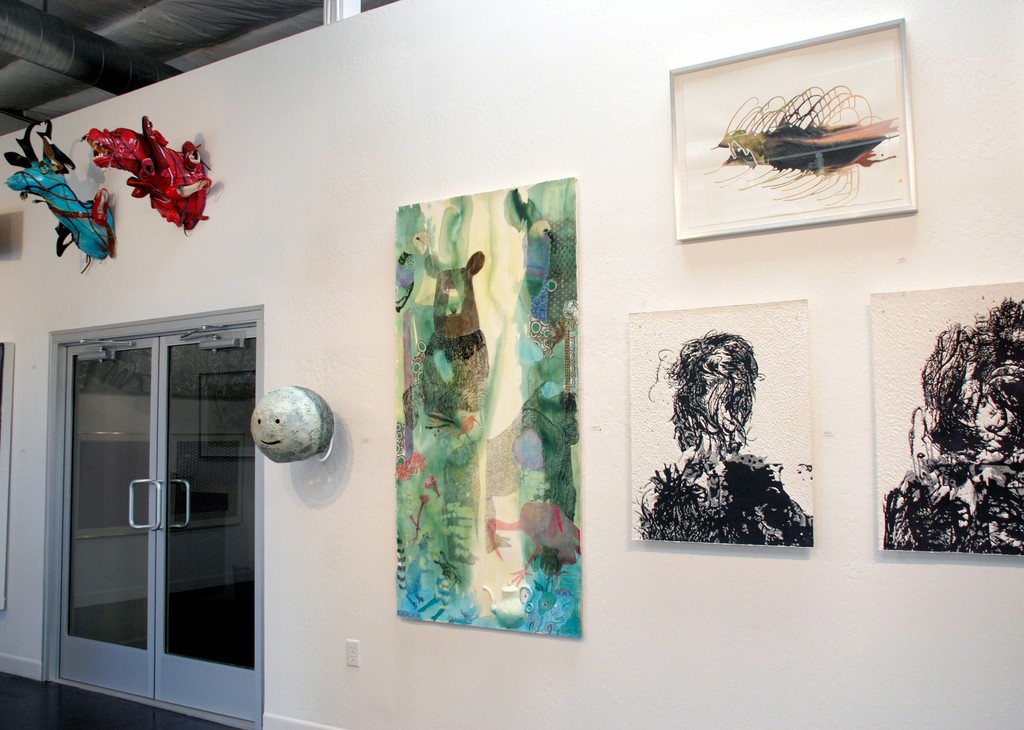 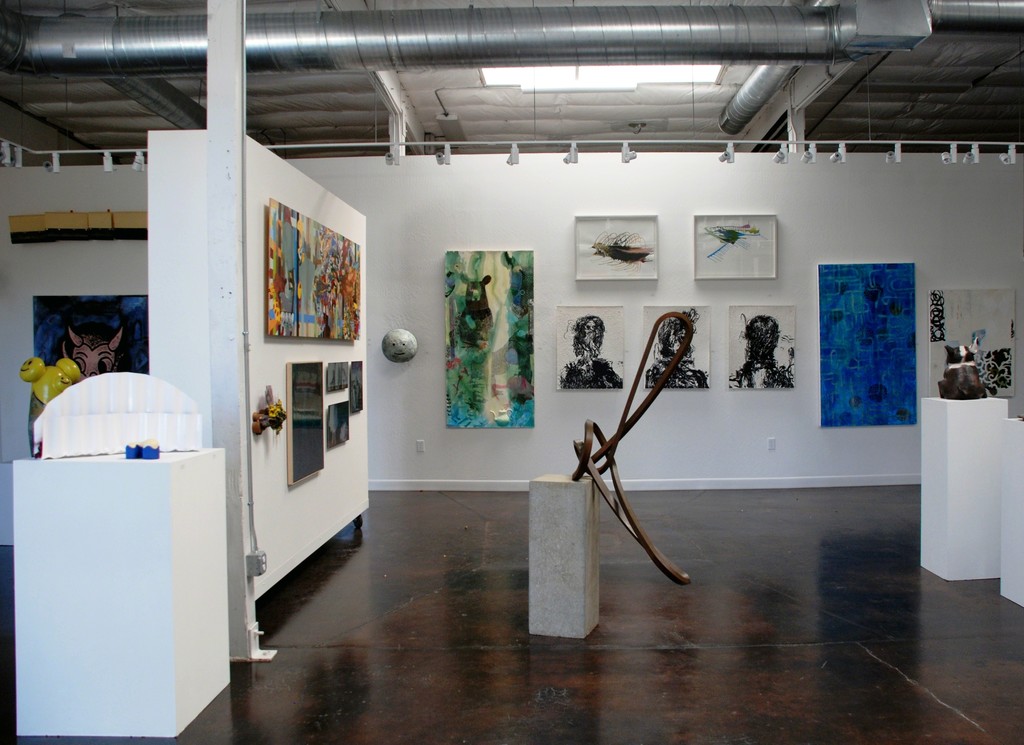 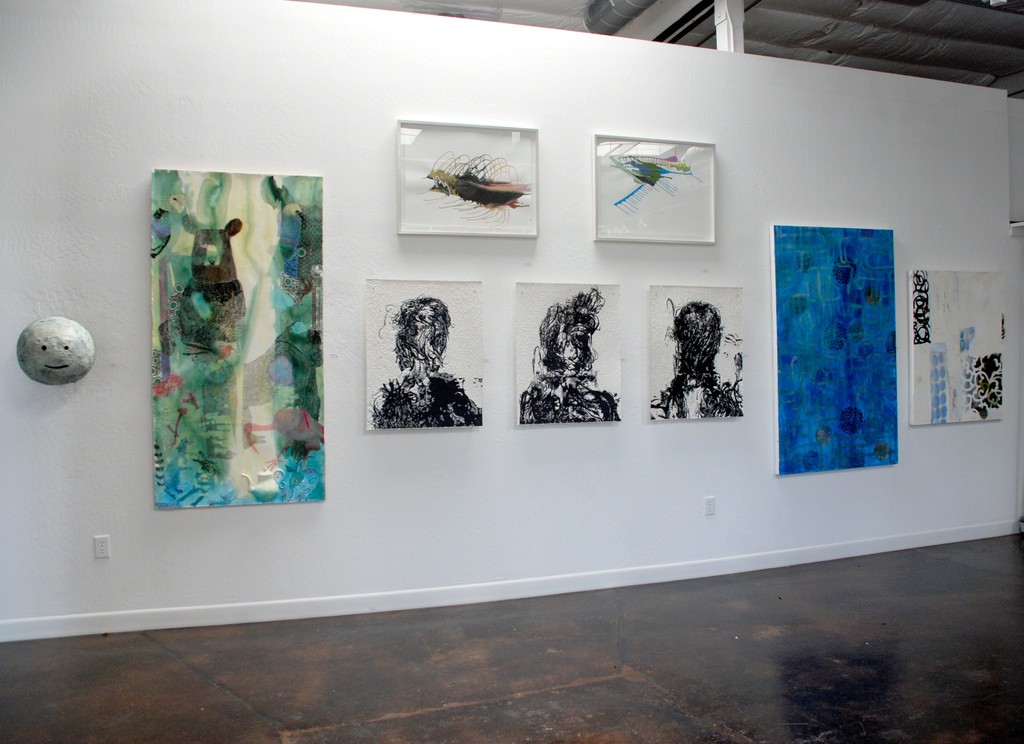 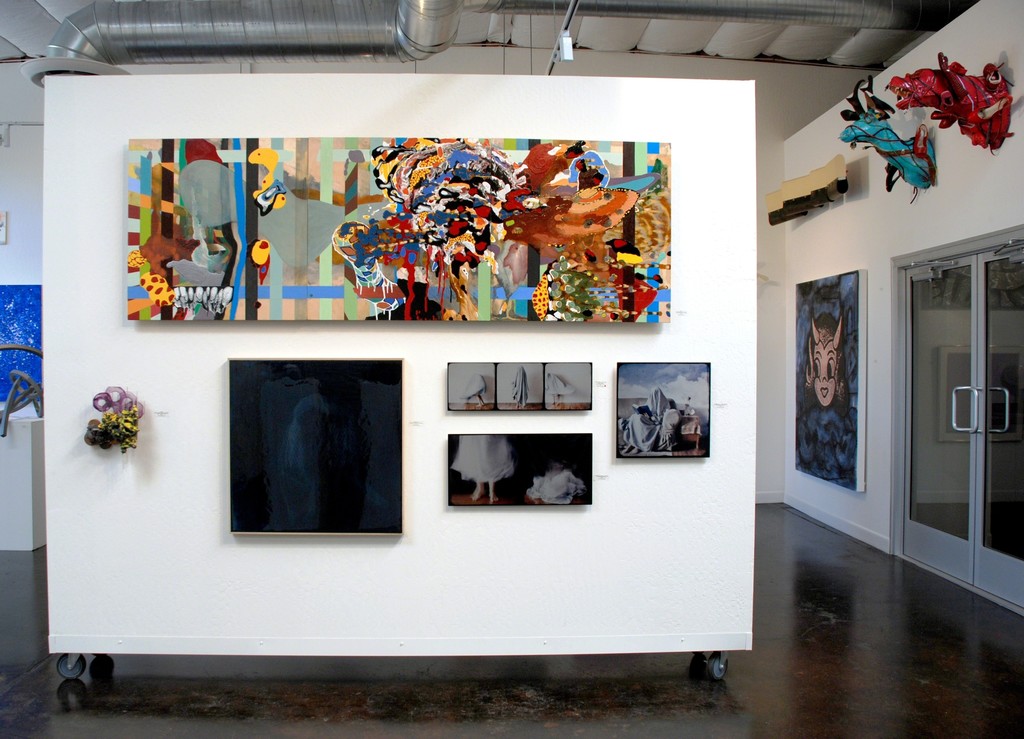 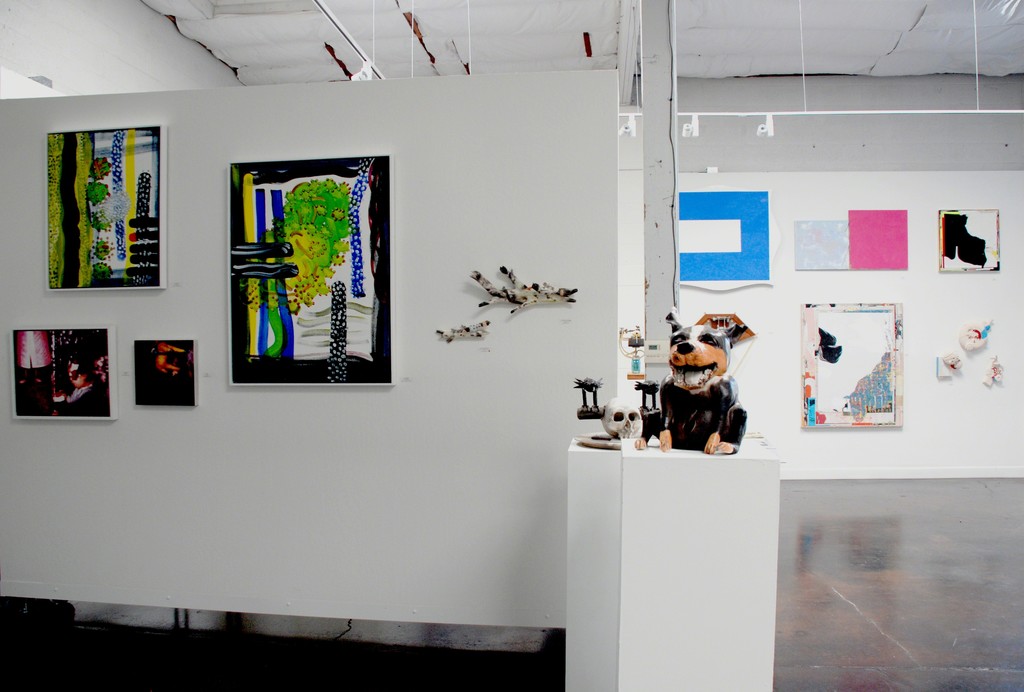 Thursday, September 15 from 5 to 8pm; music and refreshments

JAYJAY, Sacramento’s highly regarded contemporary art gallery, celebrates 15 years with a newly remodeled exhibit space and an exciting opening show of all new work from the well-known JAYJAY stable of artists, as well as new artists to the gallery.

Beth Jones and Lynda Jolley, both previous gallery owners, started JAYJAY in 2000 in a small storefront at 2906 Franklin Boulevard. At first, an experiment with Saturday only gallery hours, the venture took off and re-opened in 2001 as JAYJAY. The partners shared a personal passion for contemporary art collecting and focused on representing artists they would acquire for their own. In 2002, JAYJAY moved to 5520 Elvas Avenue and is now well-established as a venue to experience exceptionally curated, thoughtful and innovative exhibits featuring museum track artists; many who are scholars in their field.

For the past several years, JAYJAY has maintained two spaces; one for featured exhibits at 5520, and the other known as The Annex (5524B). The partners, seasoned in the ebbs and flows of the art market and the changing world of business, have consolidated their efforts into 5524B, which will open in September, remodeled into their premier exhibit space. This space provides more versatility to show large work, more work, and alter the layout of the space with moveable walls. In conjunction with the brick and mortar space, JAYJAY also updates the inventory and installation images of exhibits online at the Artsy site: www.artsy.net/jayjay. However, as experts, they encourage art enthusiasts and bourgeoning collectors to view the work in person at what will now be an elegant, airy, natural light filled space.

The exhibition Reboot denotes the reset of JAYJAY. Just like a computer, a reboot refreshes and rejuvenates the inner workings of the machine. This show celebrates JAYJAY’s expanding stable of modern and contemporary artists and their commitment to promoting those artists to the region and beyond.

During the exhibition: Gallery hours Wednesday through Saturday 11 – 4.