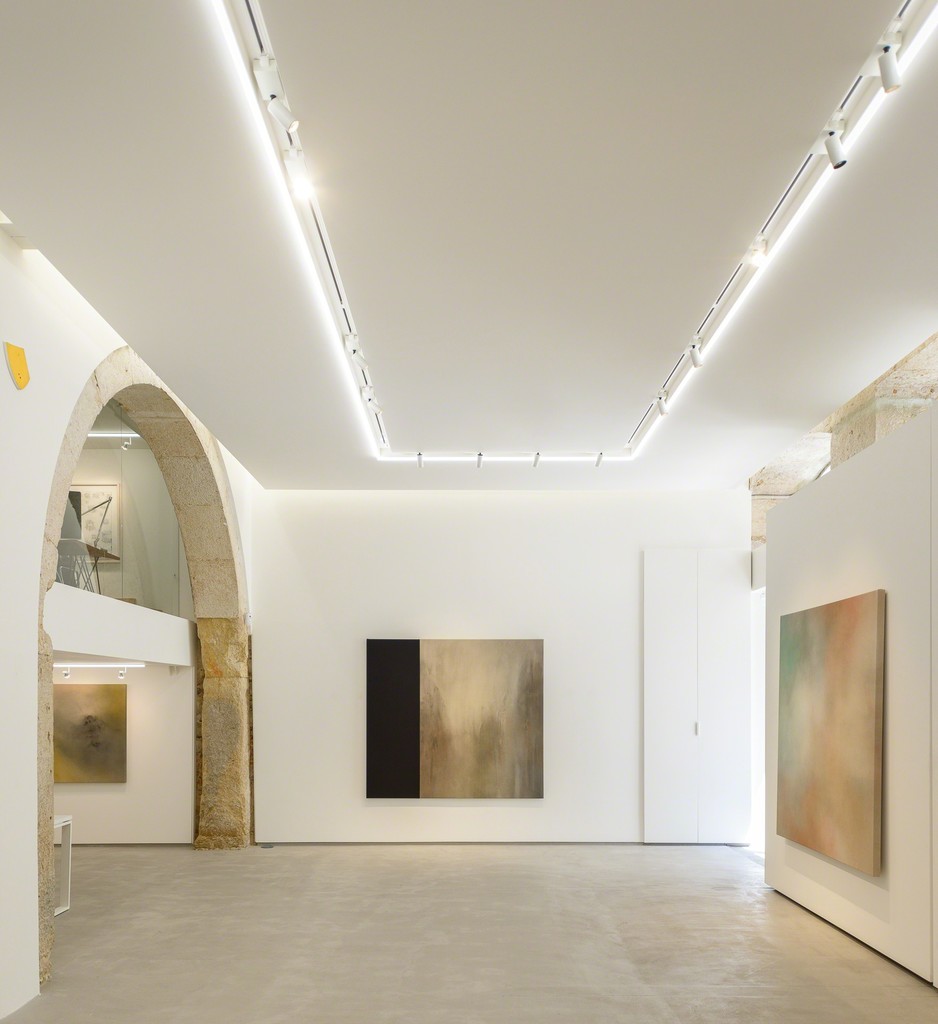 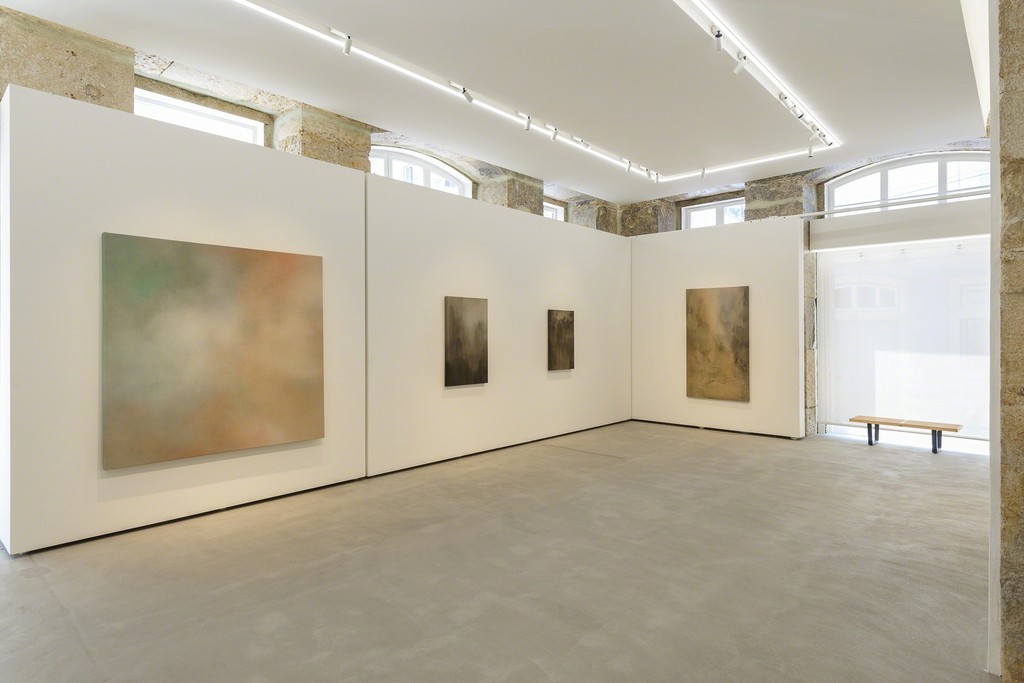 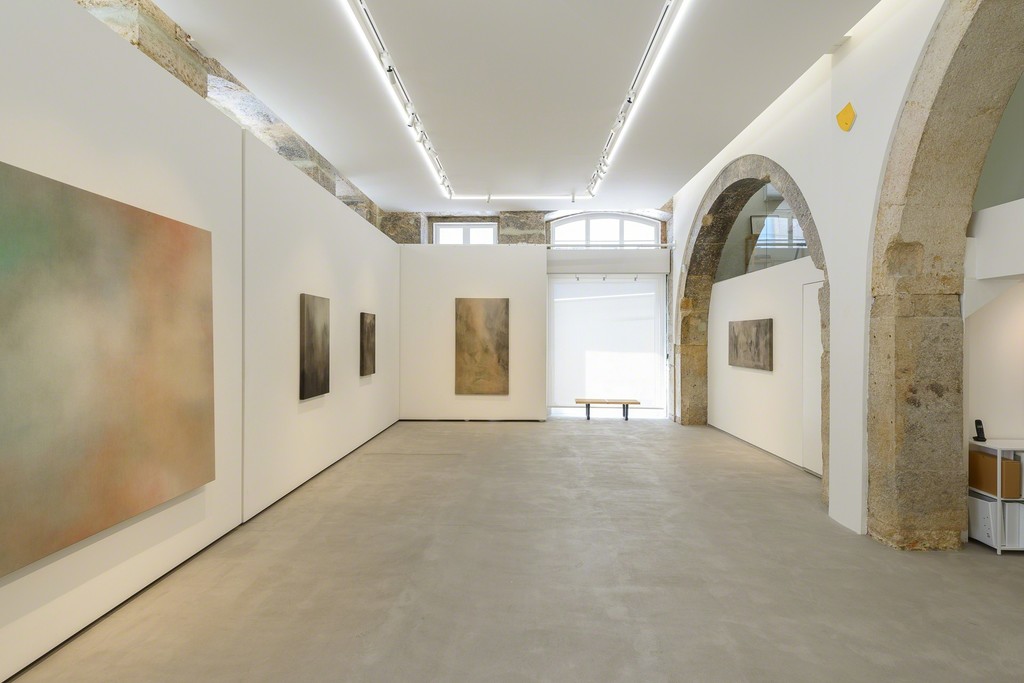 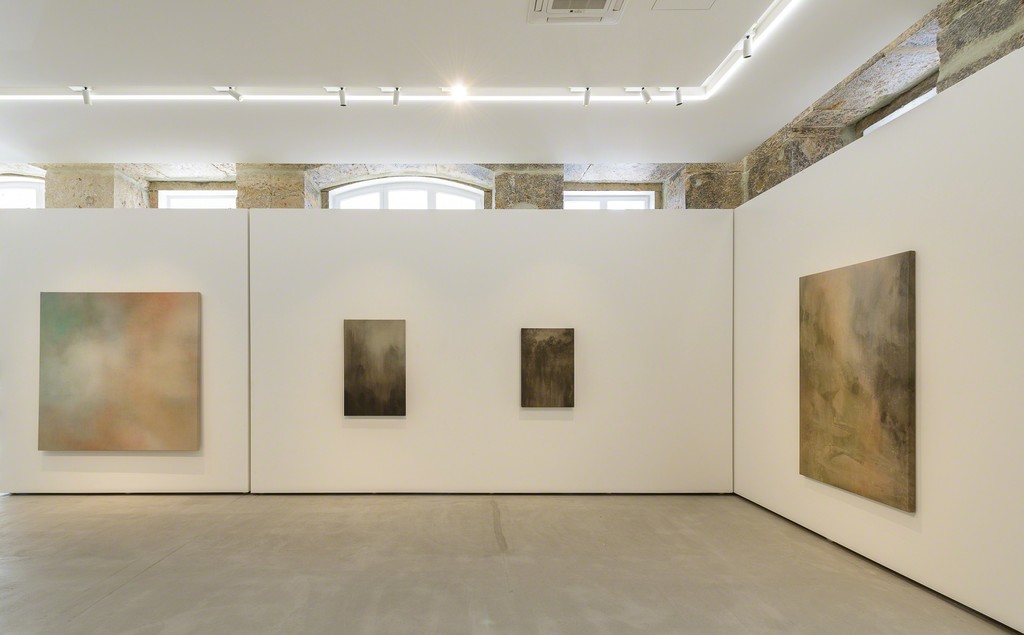 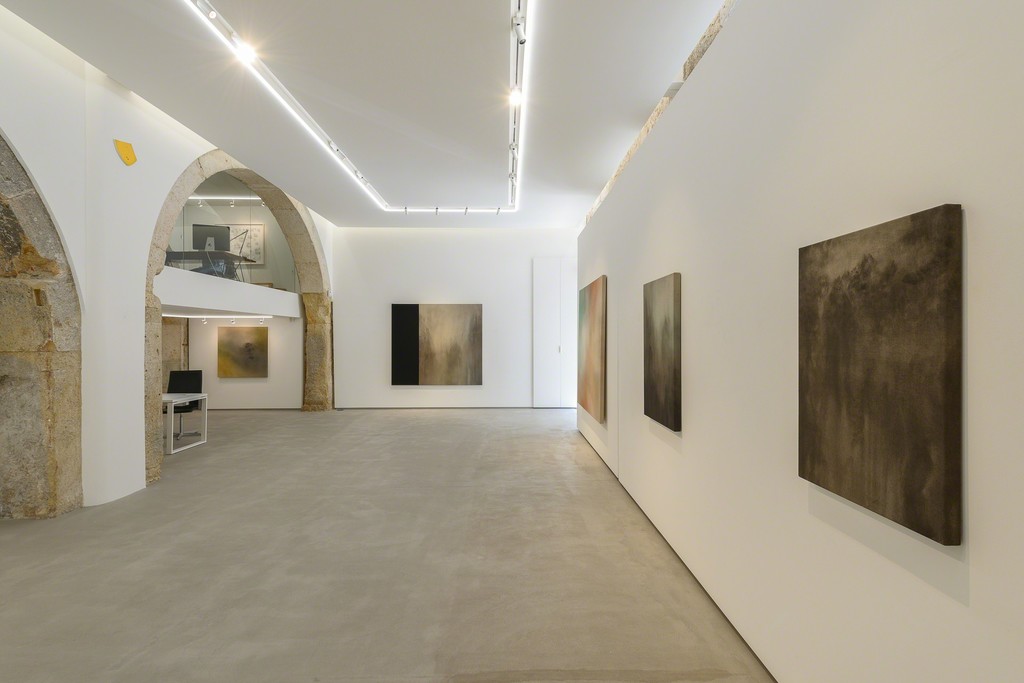 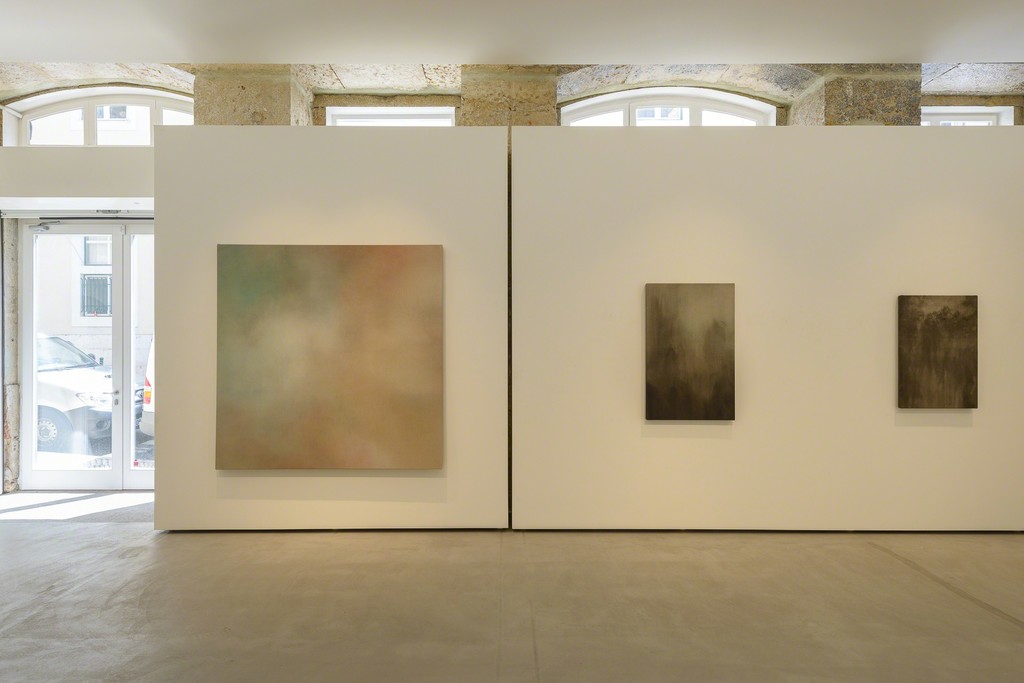 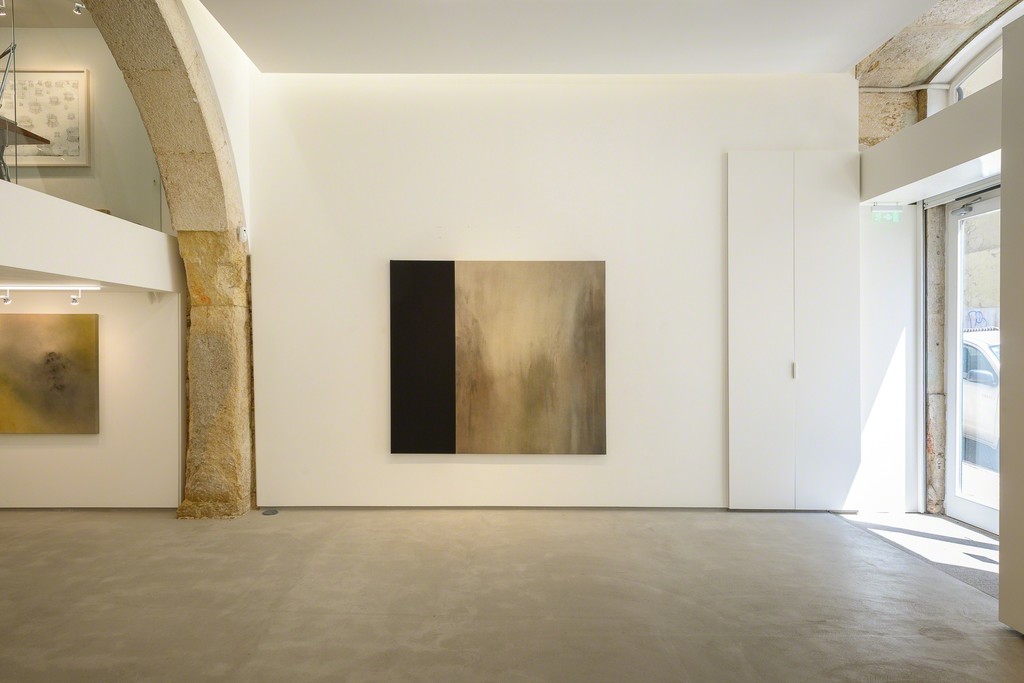 The Jeanne Bucher Jaeger Gallery – Lisbon is pleased to announce the opening of the exhibition entitled ‘GLIDER’ with works by the Swiss-American Michael Biberstein (1948 - 2013) at 7pm, 21 June.

The show focuses on a large number of small and medium-sized paintings by the artist between 1994 and 2010, together with a set of works on paper from the same period. This selection was only made possible thanks to the close collaboration and partnership between the gallery and the artist’s estate.

Michael Biberstein was born in Solothurn, Switzerland. During an important semester in the Art History course he attended at Swarthmore College (Pennsylvania – USA), Biberstein came into contact with the British writer and art critic David Sylvester, who encouraged him to paint so that he could explore more profoundly the important questions that interested him. Equally important for his artistic career was the work of Mark Rothko, which greatly influenced him.

Biberstein’s artistic career began in the 1970s with deconstruction processes of painting within the framework of conceptual art. In Switzerland and soon afterwards in Portugal, this exploration led him in the 80s to start to develop work related to Landscape with historic, methodological and aesthetic dimensions. He came to Portugal at the end of the 70s, and it was here that he created, first in Penedo in Sintra and later in Alentejo (where he lived most of the 40 years he spent in Portugal), a suitable environment to work on his painting.

He was interested in Pre-Romantic and Romantic landscape painting as well as the work of Claude-Joseph Vernet and Caspar Wolf. He was deeply thoughtful about space in landscape painting and how this engages with the concept of the Sublime and the idea of expressing the inexpressible. His painting stirs in the viewer a complex set of emotions embedded in a face-to-face interaction with the incommensurable and a probable suspension of an active spirit. With regard to this and possible connections with oriental art, the artist wrote:

‘(...) what most interests me in Oriental painting is its stillness. Oriental painting draws the painter, as well as the viewer, away from themselves in a completely different manner from European painting. That’s it, really. It’s a philosophical understanding of painting.’ (2)

His paintings induce us to stop and pause and truly alter our temporal vision. Built on the patient juxtaposition of thin layers of acrylic paint, they invite us into an ‘expanded field’ of Landscape through melodies, meditation and astrophysics (which are referenced in many of the work’s titles).

Michael Biberstein was excited about a special project when he died: the unfinished painting on the ceiling of Santa Isabel Church in Lisbon. It was completed after his death and can be seen today thanks to generous private and state funding as well as the support of numerous people, which allowed his final work to be completed.

The Jeanne Bucher Jaeger Gallery has organised four solo exhibitions of Biberstein’s work in Paris since 2009 and his work has been shown in innumerable group exhibitions also organised by the gallery.

This exhibition takes place at the same time that the first retrospective of the artist Michael Biberstein is presented at Culturgest, in Lisbon, curated by Delfim Sardo.