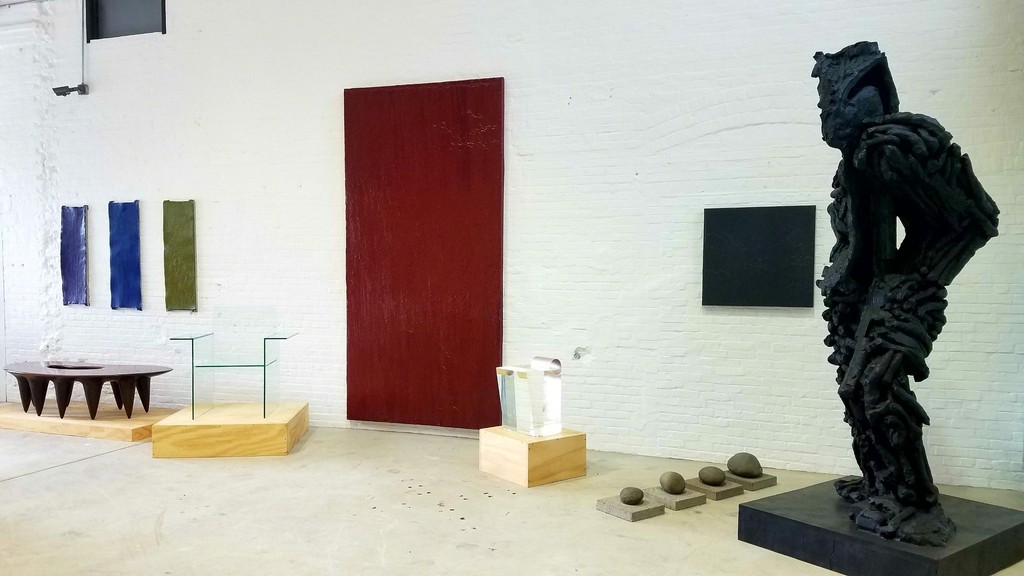 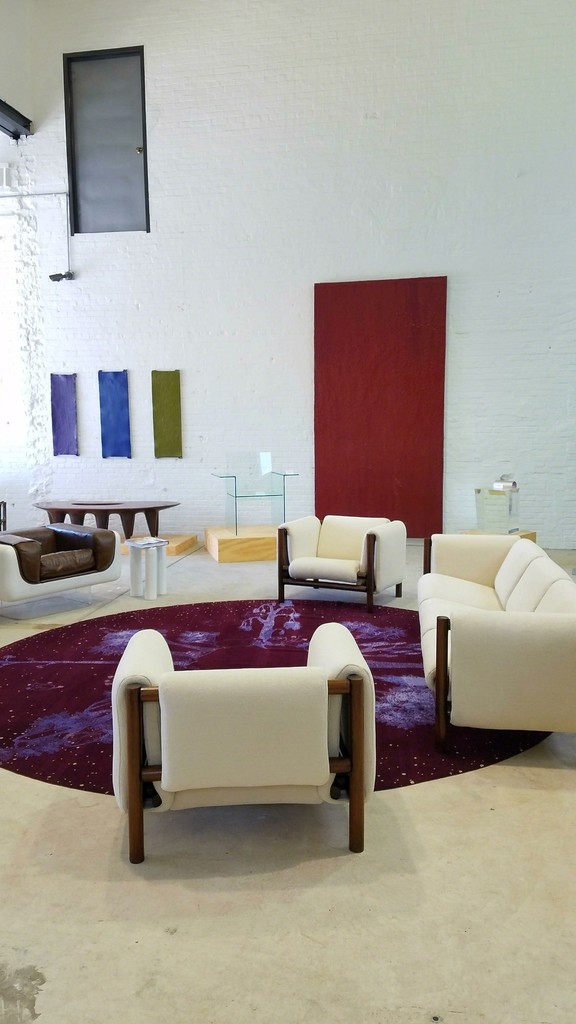 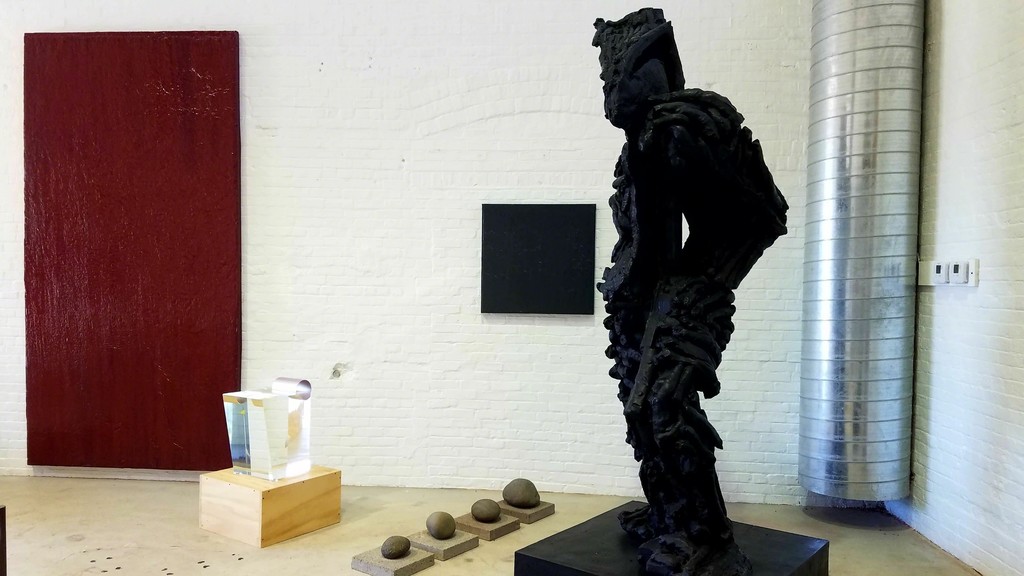 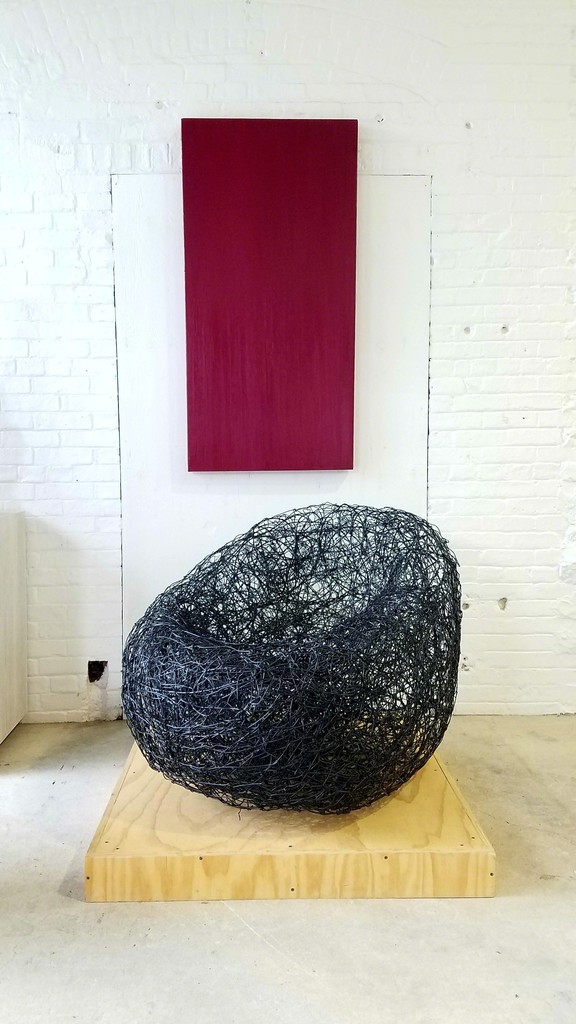 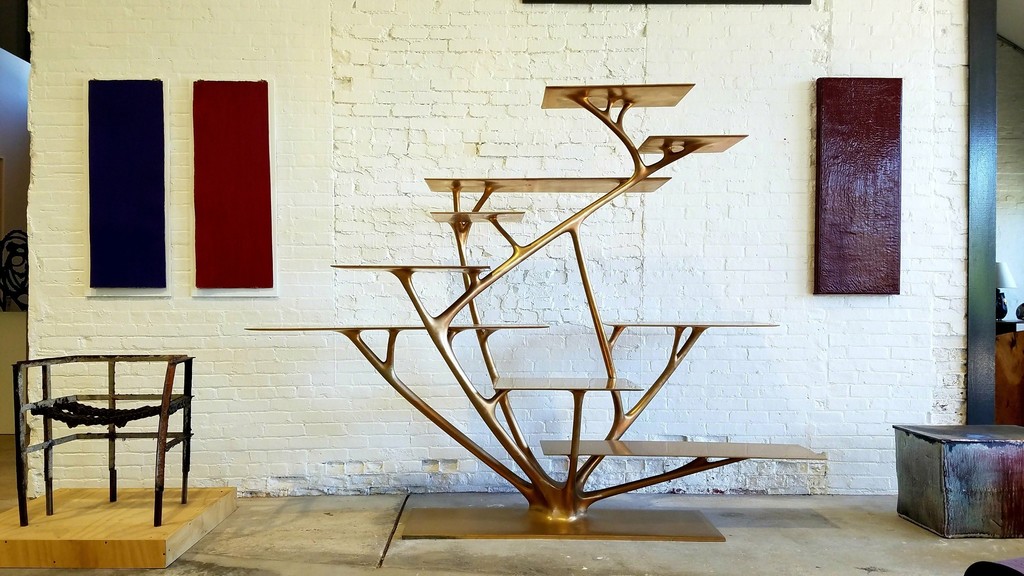 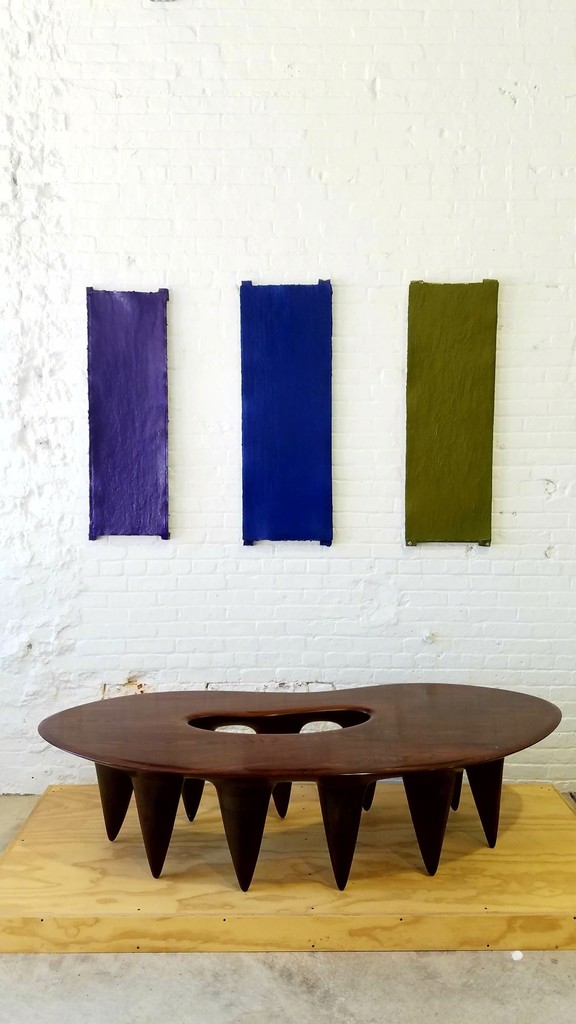 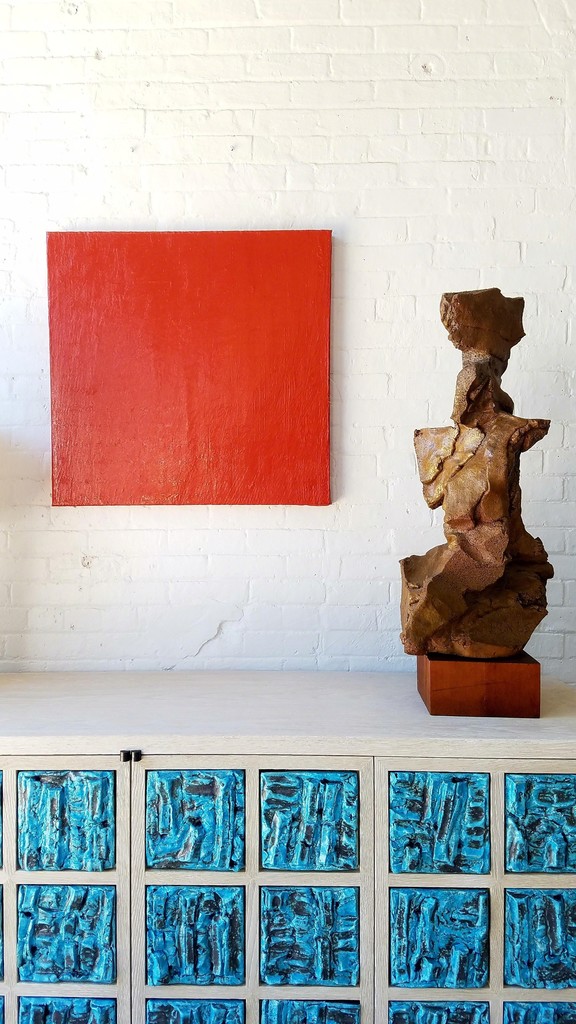 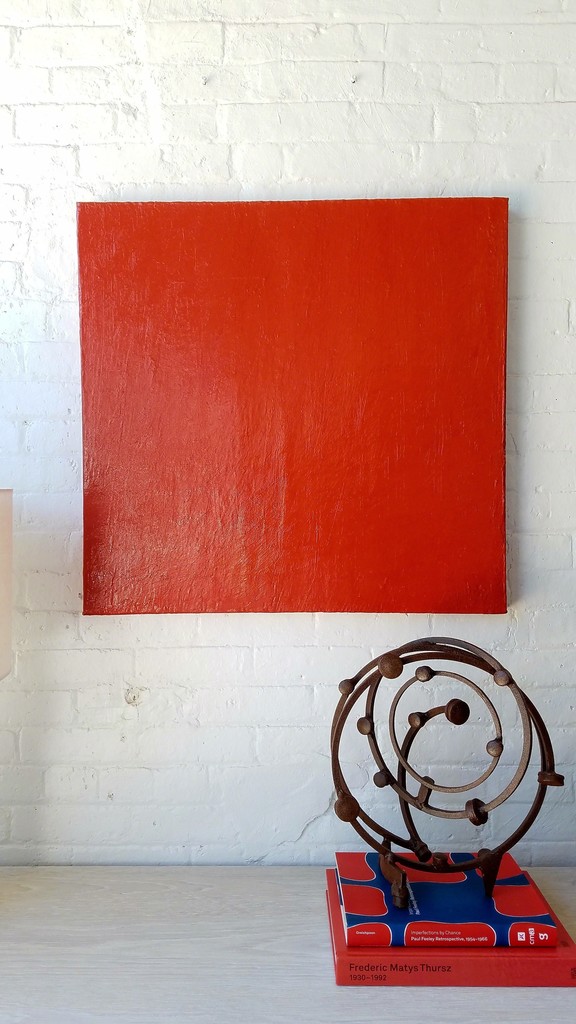 Frederic Matys Thursz was a co-founder of the Radical Painting Group founded in New York City in the late ‘70s. The exhibition coincides with the recent publication of a comprehensive monograph on the life and work of this influential artist who died at the height of his career. Subsequently, the artist has largely slipped from public recognition.
Born in Germany, Thursz arrived in New York in 1941. He received a BA from Queens College and an M.F.A from Columbia University. In 1956-7 he studied in Paris on a Fulbright Scholarship. He died in Cologne, Germany in 1992.
“The Light Within” brings together a large group of his late work not seen in one exhibition in many years and representing the most influential period of his career, including a seminal work exhibited at Documenta 9 in 1992.
The Radical Painting Group set out to re-establish the relevancy of painting at a time when the act of painting was fully out of favor. Thursz was a believer in paint itself as the conveyor of meaning. He achieved his deep, luminous colors by applying layer after layer of viscous boiled paint, scraping, glazing and reworking the surface to what The New York Times described as “a prismatic intensity.” The artist “concentrated from a surprisingly early date on the complexity of paint as a material and color as a perceptual phenomenon, and with their limitless interplay with light,” according to art historian Bettina Kames.
For Thursz, who often took years to produce a single finished work, applying paint had a transformative power, stating: “Color and light are the totality of painting.”