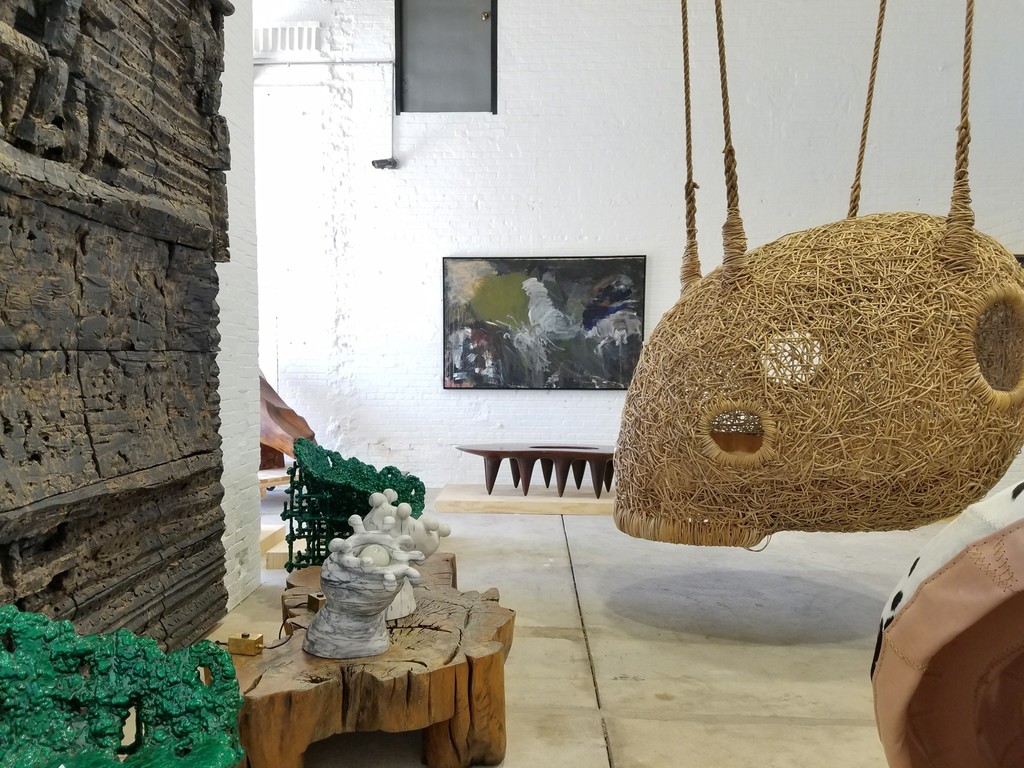 Painting by Per Kirkeby 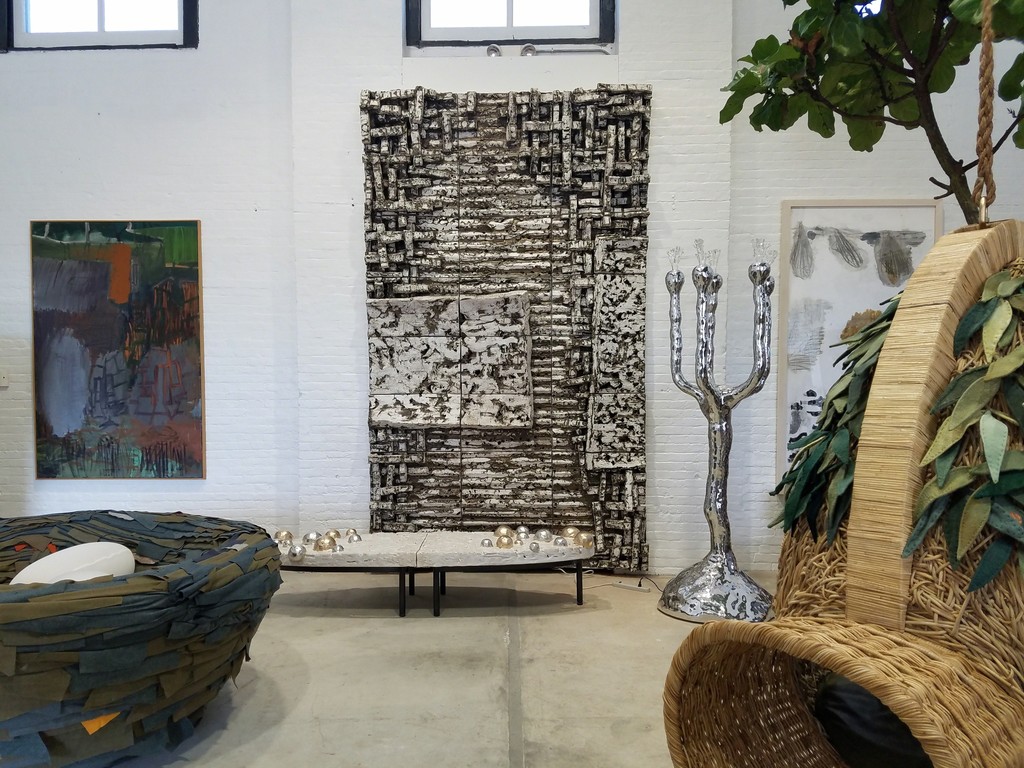 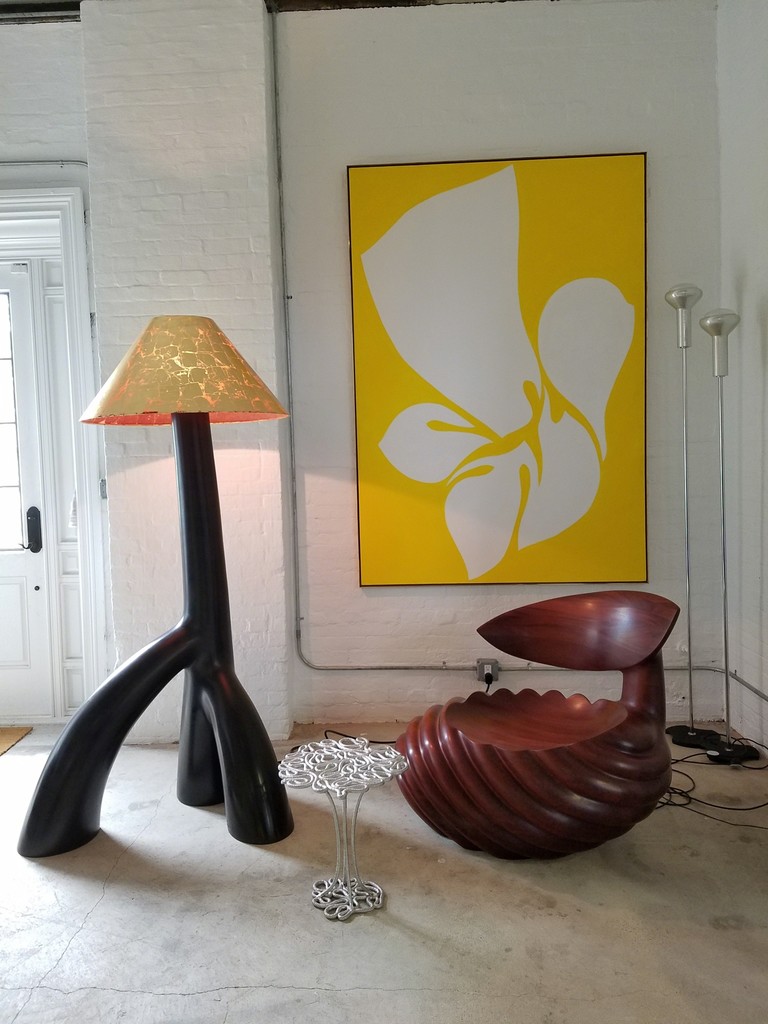 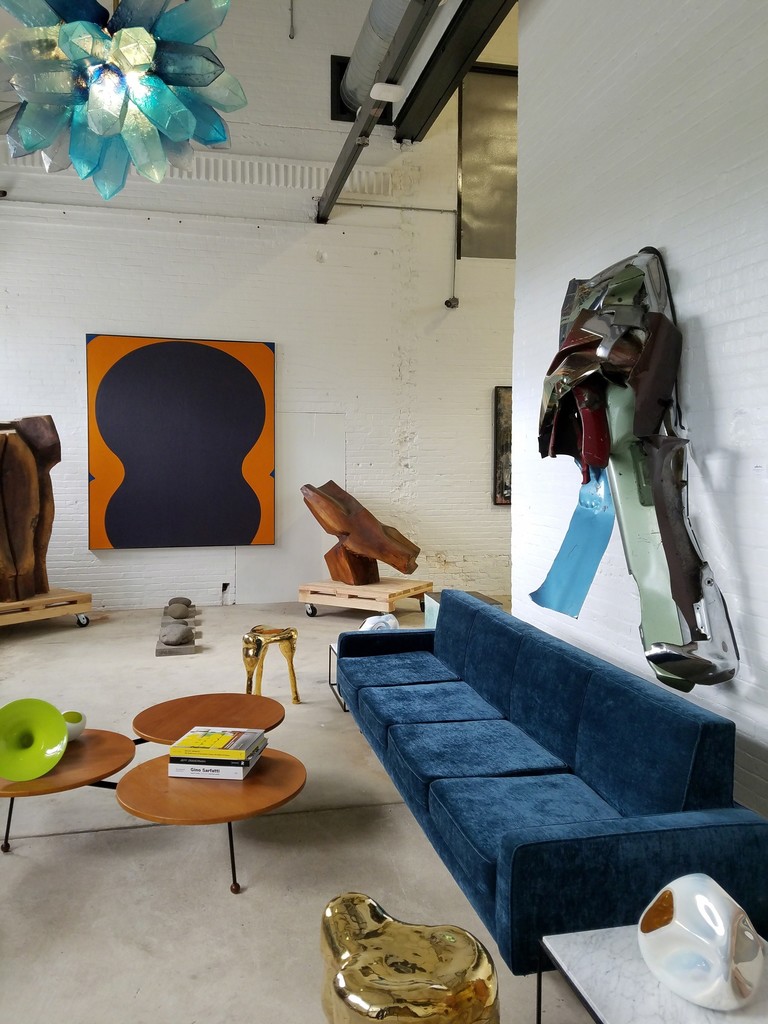 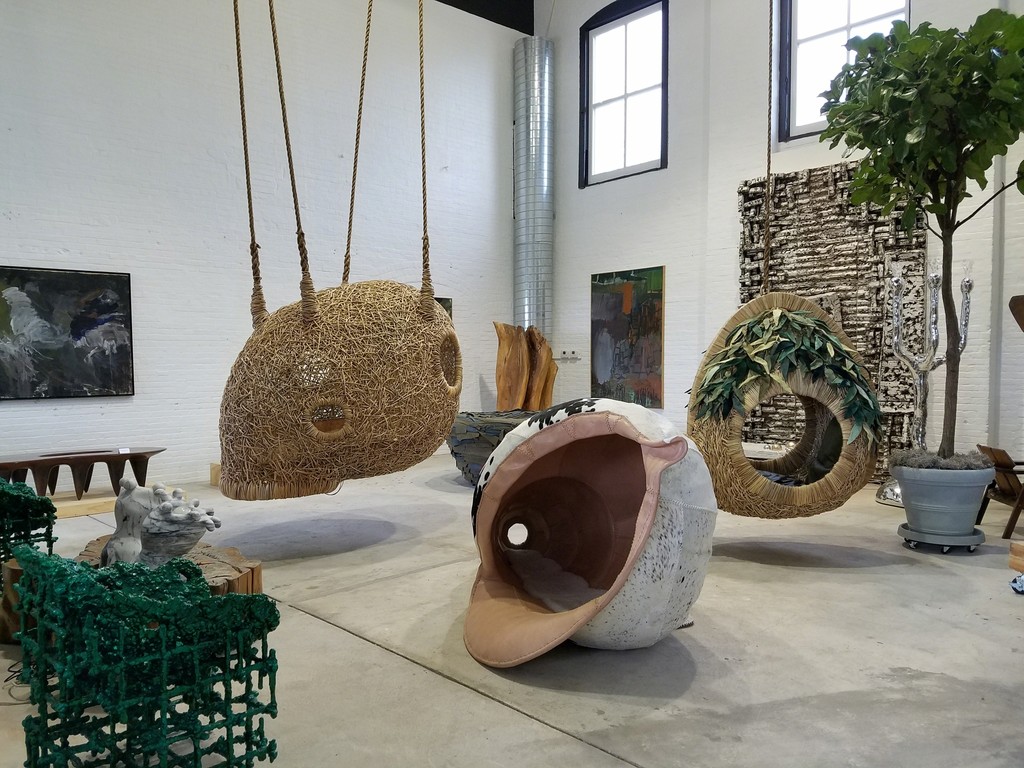 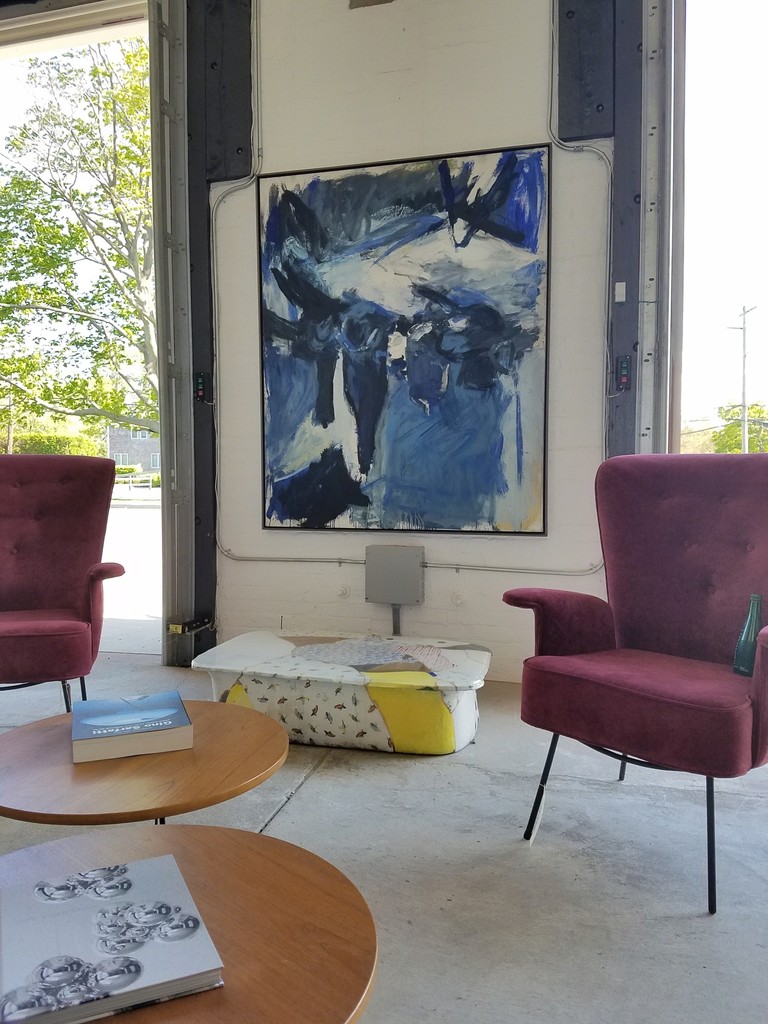 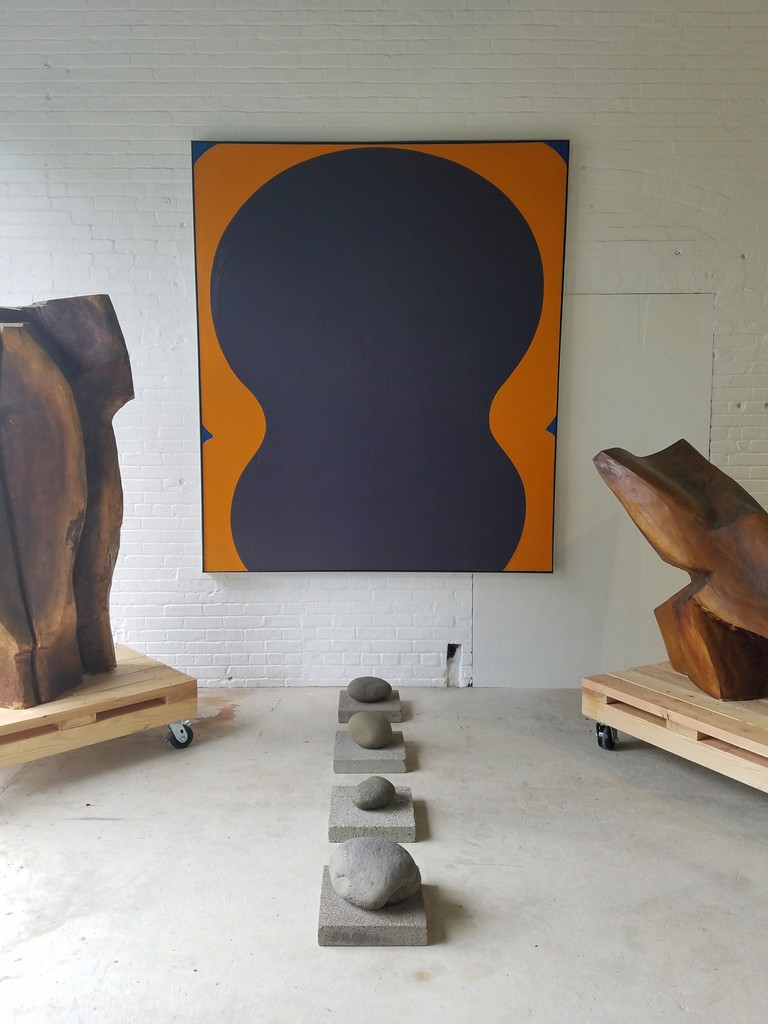 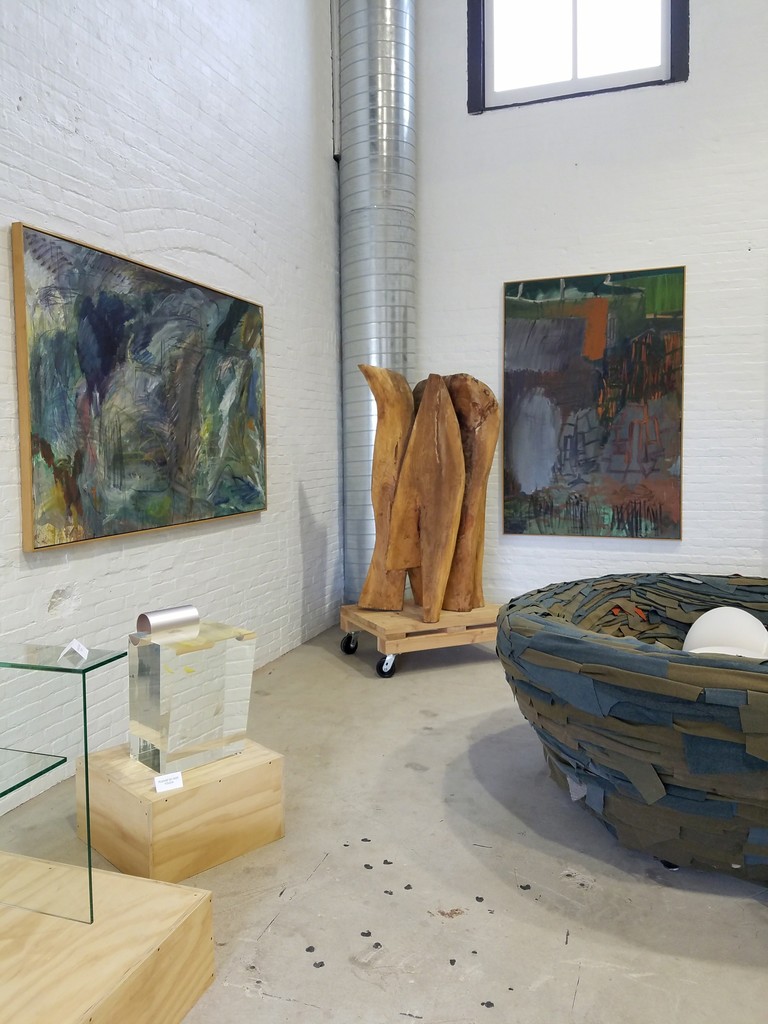 Paintings by Per Kirkeby. Walnut sculpture by Raoul Hague. 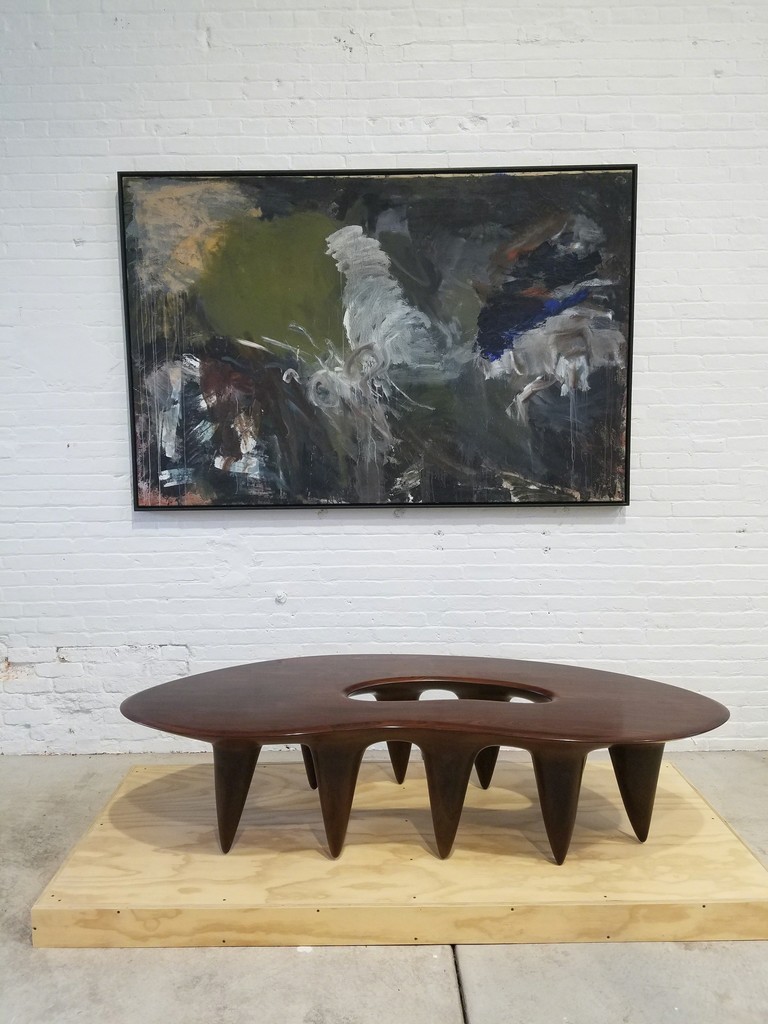 Painting by Per Kirkeby. 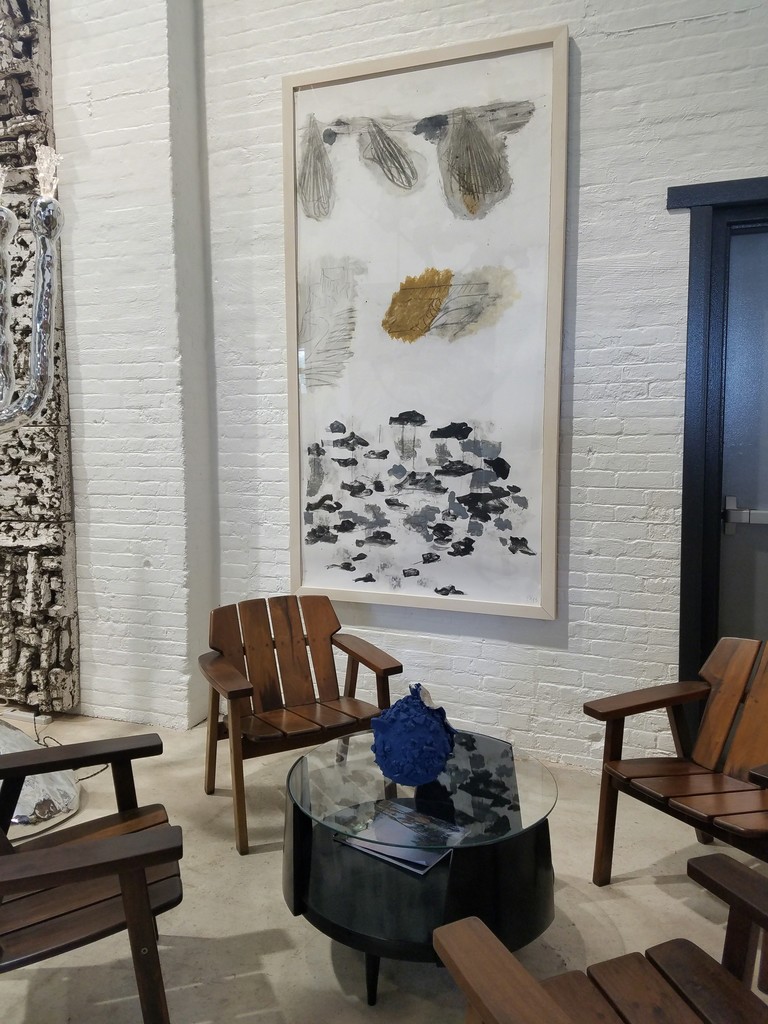 Work on paper by Per Kirkeby.

Building on the “Organic Impulse in Contemporary Sculpture” show featuring the work of seminal abstract expressionist sculptor Raoul Hague, Jeff Lincoln Art + Design will debut an expanded show on May 26th, 2017 at its Old Power Station location in Southampton, New York and will run through July.

“This new show will examine the powerful effect nature and an organic sensibility have on a wide range of artists and designers and how this is revealed in their work,” says gallery owner Jeff Lincoln. Cutting across multiple mediums, the show examines the impulse of the organic on artists ranging from Yayoi Kusama, Carl Andre, Jack Youngerman, Lee Mullican, Al Held, John Chamberlain, Georg Baselitz, and Per Kirkeby.

The design component takes viewers through the dynamic relationship between art and design as expressed through an organic sensibility. The evocative designs of South African designer Porky Hefer are joined by various design talents from LA’s Haas Brothers, Dutch designer Joris Laarman and Brazil’s Campana Brothers, to the expressive forms of Wendell Castle.

Rounding out the show, master ceramicist Peter Lane will exhibit a unique presentation of his large scale abstractions, consisting of large wall treatments and individual pieces expressing through the medium of ceramic a unique organic sensibility.

Lastly, the gallery is pleased to exhibit the new work of emerging designer Yolande Bateau, whose work with primary elements such as selenite and the organic 18th century Japanese technique of Yakisugi is deployed in a thoroughly new, contemporary and engaging manner. Providing yet another exciting perspective on the organic.