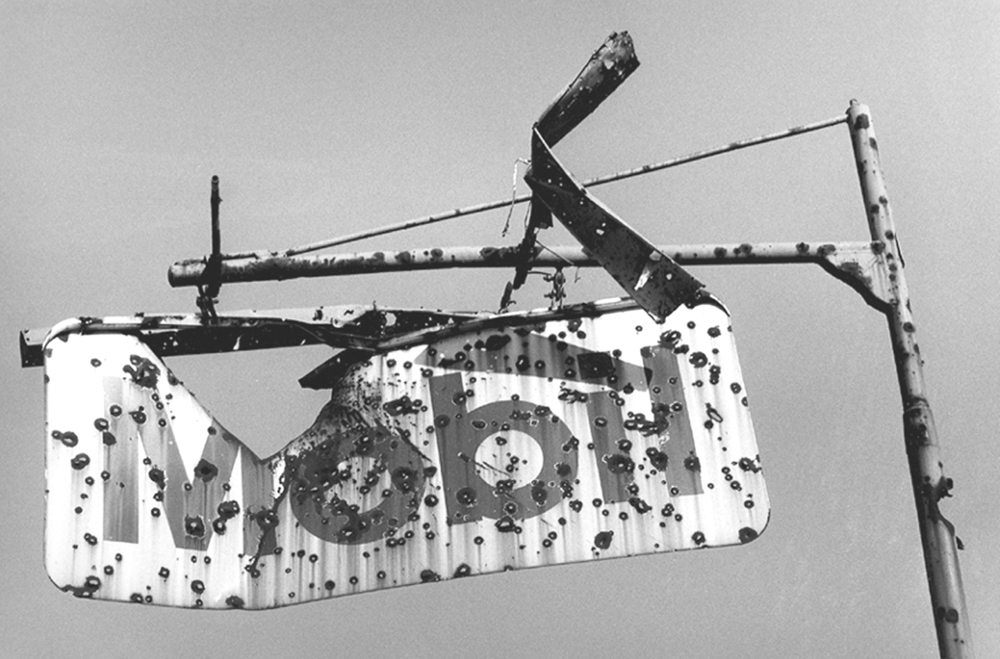 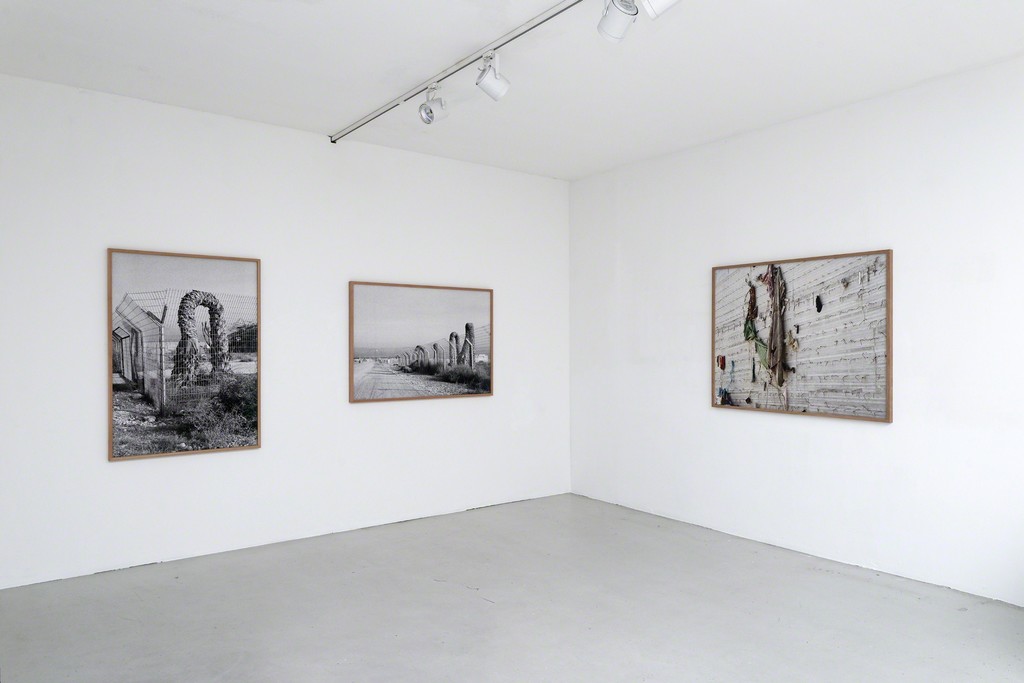 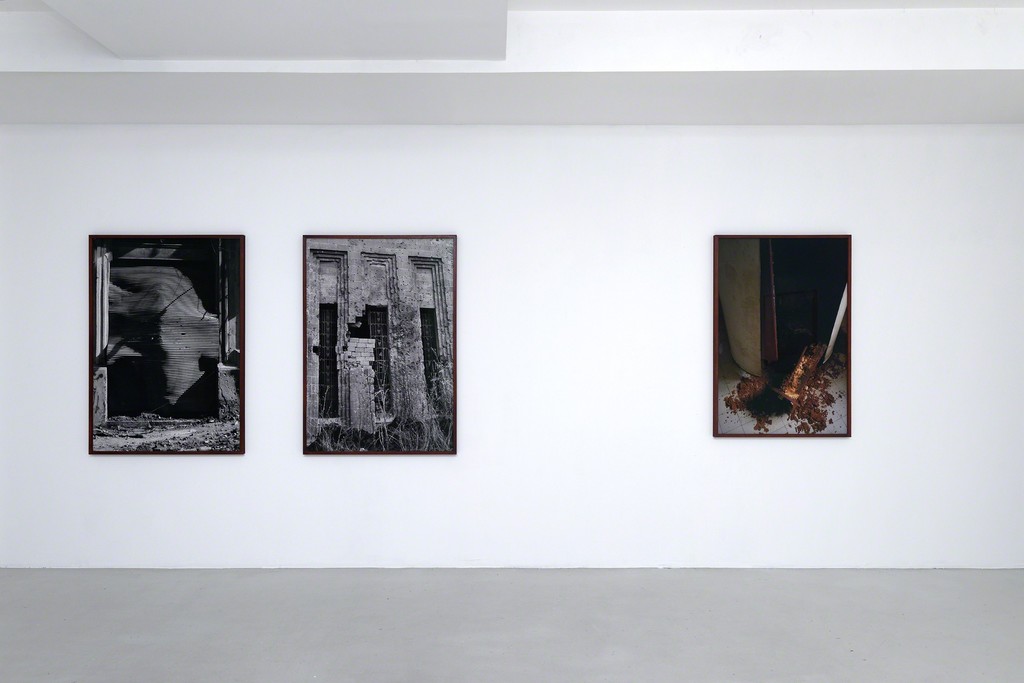 For its second participation to The Armory Show, the gallery Jérôme Poggi is devoting a monographic project to Sophie Ristelhueber, one of the major figures of contemporary art whose work has marked the history of photography since the 1980s.

Widely renowned in Europe, where she was awarded with the Deutsche Börse Photography Prize (2010) after her acclaimed retrospective at Galerie Nationale du Jeu de Paume in Paris, Ristelhueber has already conquered a large audience in United States and Canada since her first presentation at MoMA (1997), followed by an important solo show at Albright-Knox Art Gallery in Buffalo (1998), her retrospective exhibition at Museum of Fine Arts of Boston (2001-2002), and lately at Pratt Institute in New York (2016).

Since her exhibition at Power Plant in Toronto (1999), the National Gallery of Canada has extensively supported her work by recently purchasing her entire historic Fait series which was on show along 2015 in Ottawa and London (Tate Modern).