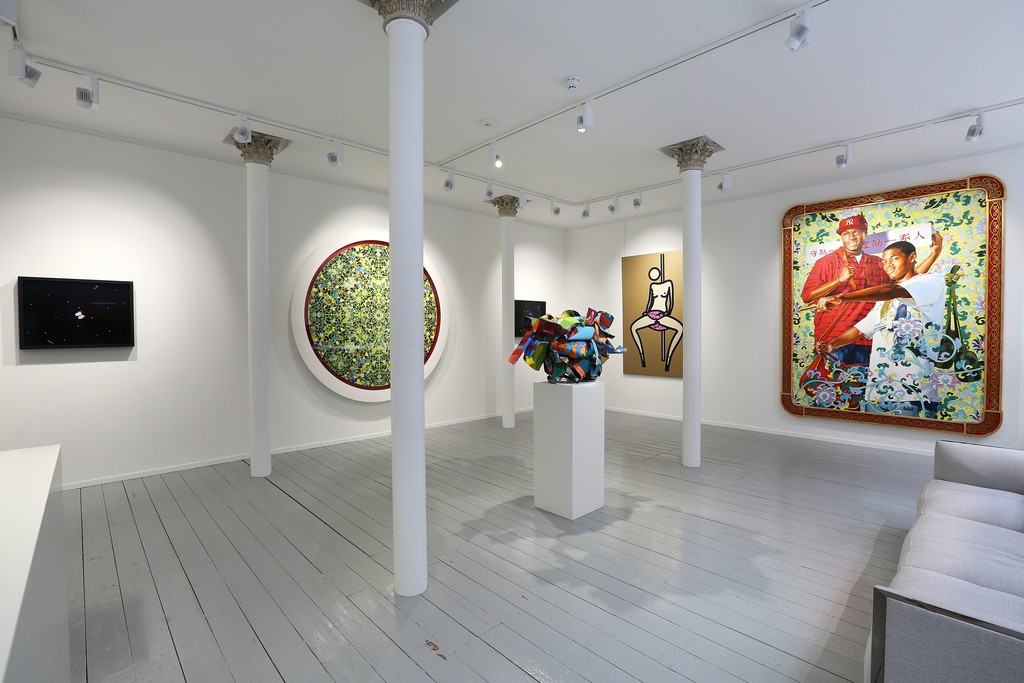 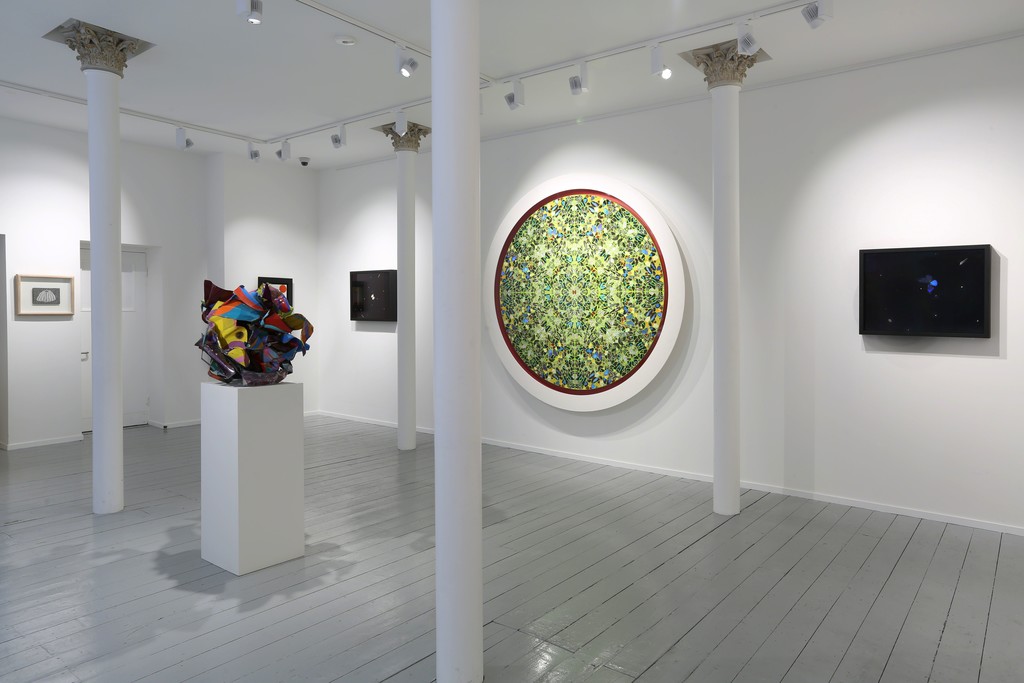 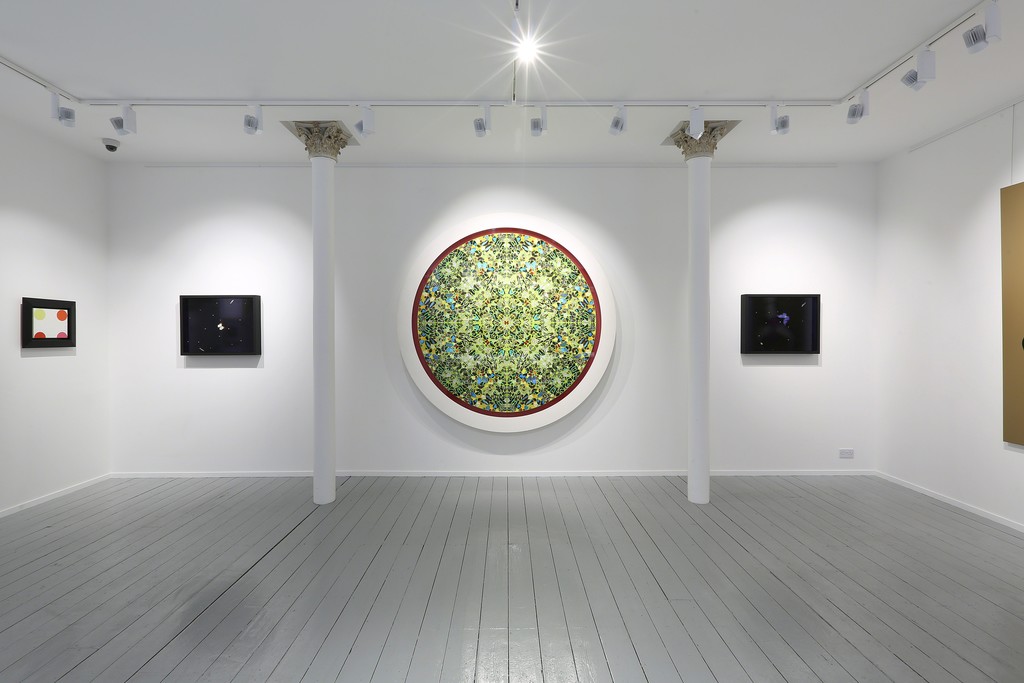 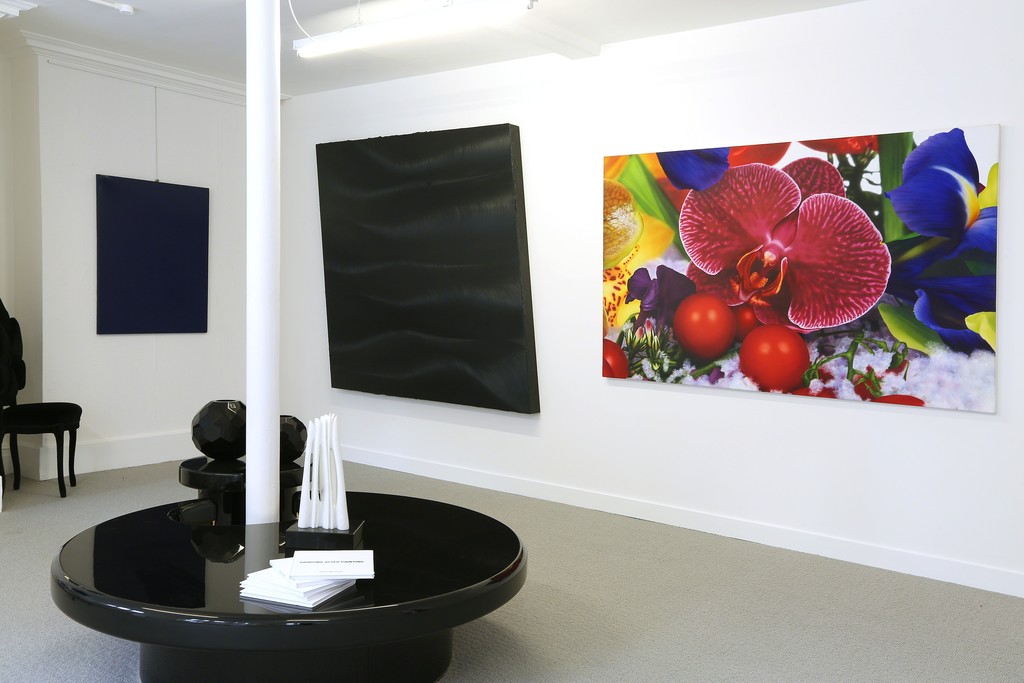 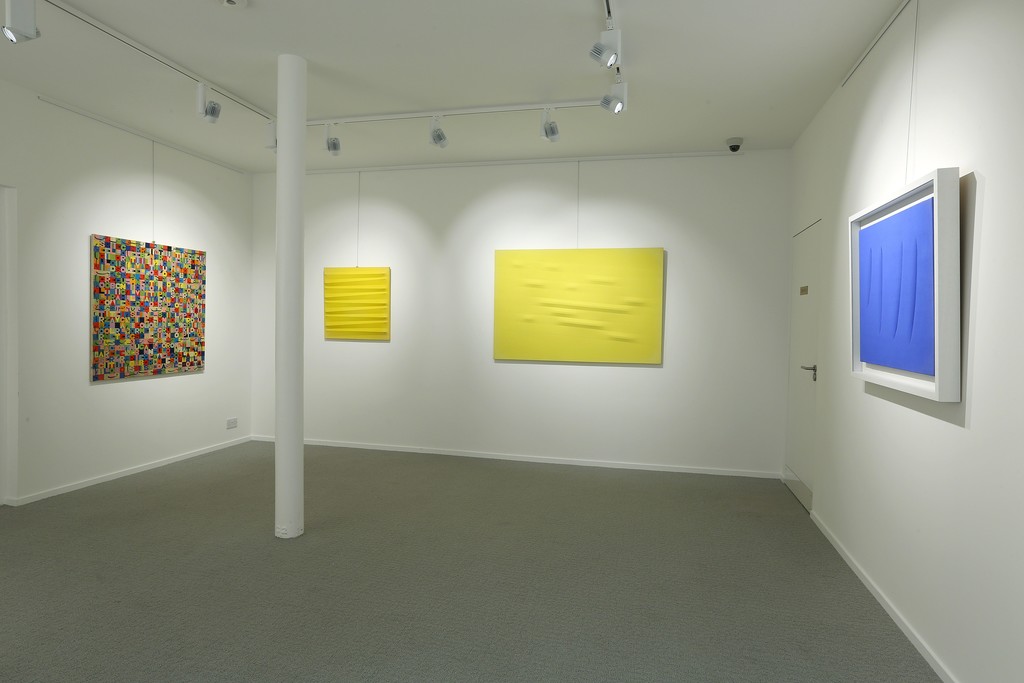 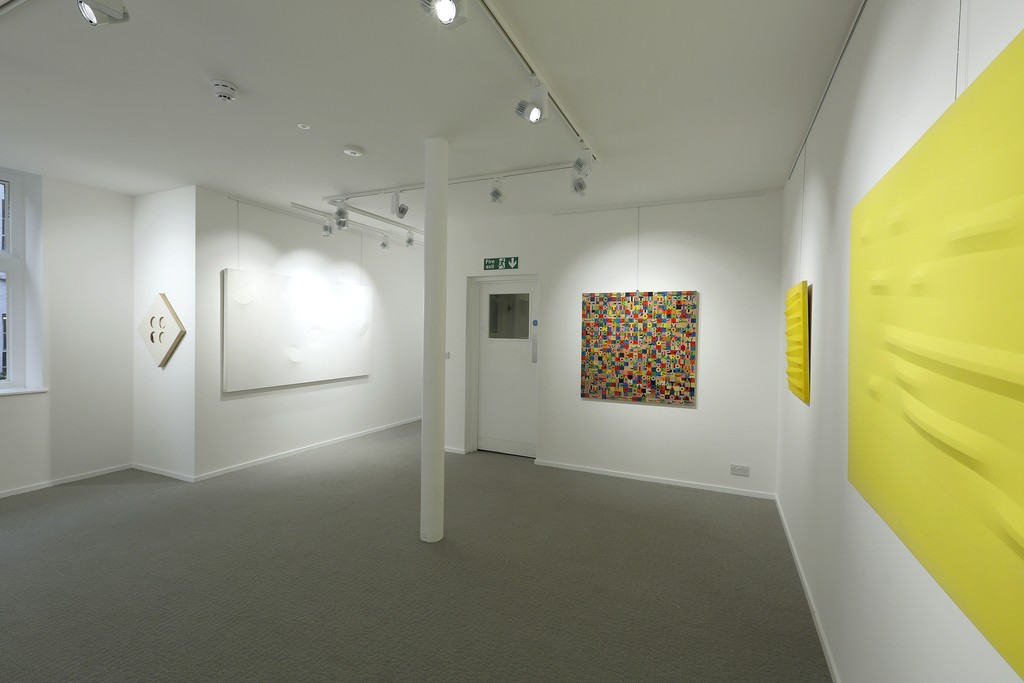 Painting is the artistic form most connected to its own long tradition. Especially when speaking about Western culture, European in particular, the history of painting is doubly tied to that of representing images and languages that man has been elaborating since ancient times.

With the beginning of the 20th century and the affirmation of historic avant-garde, painting has had to face off against a big question: What to do to resist the new wave of contemporary art? What to keep of its own, on one hand without betraying its own origins and on the other hand immersing itself into the aesthetics of the new, made of anomalous materials, the end of the era of verisimilitude, and the necessary relationship with space?

The true great change began at the end of the Second World War. While the age of the Informal was coming to a close, substituted by newer formulas such as Abstract Expressionism and the New Dada in America, various artists started to understand that the excess of subjectivism belonged to a time that had run its course. The first response was the adopting of the monochrome, for a colder kind of painting, close to the object, to the world of industry and design: an elegant painting in which the planning aspect would later be called conceptual because without a strong intention of the author it would not be possible to gather the ghosts of a new time and its urgencies.

Already in 1948, Lucio Fontana theorised Spatialism; the possibility of seeing beyond the limits of the canvas, the obsessive repetition of a gesture that only in appearance could be seen to always be the same as itself and, instead, each time modified the state of the painted surface as well as its relationships with space. Between 1959 and 1966, the great exhibition Monochrome Malerei, held at the Leverkusen Museum in 1960, represented a fundamental step in this path, painting changed following the meeting with conceptual art, something that Fontana understood early on, thanks to the sensitivity introduced, above all, by the Gruppo Zero in Germany. Therefore, besides its historic founders, Heinz Mack, Otto Piene and Gunther Uecker, Zero, one of the most innovative movements to have appeared between the two decisive decades in the most complete redefinition of the term “Contemporary Art”, acted as a driving force for all of the artists who, reasonably, could be the proud bearers of the title of avant-garde artists.

It all began from there, the contemporary idea of the painting after the painting. Everything went in that direction in the 1960s, both with Minimalism and with Pop Art. This new theory was discussed in the art world: starting with Color Fields in the United States; Group Zero in fact in Germany; in Italy, in particular in Milan, debate was fuelled around Azimuth and Enrico Castellani elaborated the first extroversion canvasses that formed the core of his poeticism to the present day. Precision and method are the cardinals on which the poetics of Agostino Bonalumi are founded. His extroversion canvasses are the place, as he himself states within the Nuove Tendenze (New Trends) – a group of young artists that formed in Milan in the early 1960s that also included Castellani, Piero Manzoni, Gianni Colombo and Paolo Scheggi (who passed away prematurely like Manzoni at only 31 years of age) of an objectuality of representation. The art work was no longer configured as a reproduction of something externally concrete but as a true and proper object. According to this new prerogative, all of the composite elements become structural factors; thus the canvas is transformed into something with which (and no longer on which) art is made, that assumes a shape and carries out a spatial invasion. An artist from the south like Turi Simeti also joins this theoretical discussion, maturing however, a warmer version of the monochrome, Mediterranean and full of light. The filiation of this “family” occurs in Italy above all through the analytic painting of the 1970s, and today nearly half a century later, Pino Pinelli is the artist of this trend receiving the greatest critical and market success, thanks to the particular installation shapes that once again introduce the concept of space into the painting.

The next turning point came about with Arte Povera starting from 1967 and, not by chance, regarded the Italian movement of post-Second World War that achieved the most success abroad. In this case, painting was made merely residual; this was demonstrated for example in the maps and tapestries of Alighiero Boetti, a painter without ever having painted, who like the Minimalists theorised the need to entrust to expert artisan hands the realisation of the work, because the theoretical and mental task is sufficient for the artist. The reflection on painting in Gilberto Zorio is certainly a secondary factor, if we are to consider the question of surface as a residual form. A skin or a parchment, therefore an anomalous support, can substitute the traditional view of the canvas or panel in a more contemporary vision of art. By the way, a similar matter was also faced by Pop Art, even though in the more famous of the second American avant-garde, the iconographic theme remains central. An artist like John Chamberlain works in a hybrid territory between painting and sculpture, using scrap material from industrial civilisation in a plastic fashion and contaminating it with chromatic interventions.

In recent decades, between the end of the 20th century and the beginning of the new century, painting has encountered other worlds, for example that of the media, artificial images, sometimes regaining the quoting mechanism that had already taken a hold in the 1980s. In an ideal bounce between Great Britain and America we can find the most evident innovations in Contemporary Art: while a whole generation of young artists comes to the fore in London, yBa, daughter of provocation, sensationalism and an abrupt break with the past, in New York, but also on the West Coast, currents and trends merge incorporating, time to time, abstraction and figuration, concept and image, which the Americans had never felt to be in contradiction with each other, quite the opposite.

In the group of ex-rebels launched by Charles Saatchi, Damien Hirst reflects on the question of ephemeral beauty, in the constant parallel between life and death, and the butterflies of his work Freedom, exhibited here, become the symbol of vacuous beauty, and contemporary vanitas. Seemingly at polar opposites while they are not, are the visions of computer graphics and videogames of Julian Opie and the robust abstract brush strokes, truly elegant by the way, of Jason Martin.

As we were saying, in the painting of today, in America as in other parts of the world, the theory of everything reigns: in the Minimalist quote of Ivan Navarro, the young Australian artist Michael Staniak, and the globalist figuration of Kehinde Wiley. However, these very times of our own have brought back figures that were once marginalised forcefully reproposing themselves into the Contemporary panorama, for example, the great Japanese artist Yakoi Kusama, presently considered an international star worthy of the homage the Tate Gallery dedicated to her in 2012. Born in 1929 and still alive, after a number of sculptures and installations with provocative titles such as “Sex Obsession”, a series composed of tables, chairs and other objects of daily covered with phalluses of various sizes, starting from 1967 Kusama created numerous performances bordering on the obscene, more than often altered by the use of drugs in a pure hippy style painting the bodies of models with polka dots and using them completely naked, in a theme of free love and sexual promiscuity. Another name that is drawing the attention of the critics is that of American Leon Golub, who died in 2004, who fused the American tradition of Abstract Painting with that of European Expressionism, and of whom we are exhibiting here a work dated 1959, the year in which he began to work on a powerful figuration, deliberately out of style and dirty, that was recently exhibited in London in a large personal exhibition at the Serpentine Gallery.

In other words, all that remains after painting is painting.