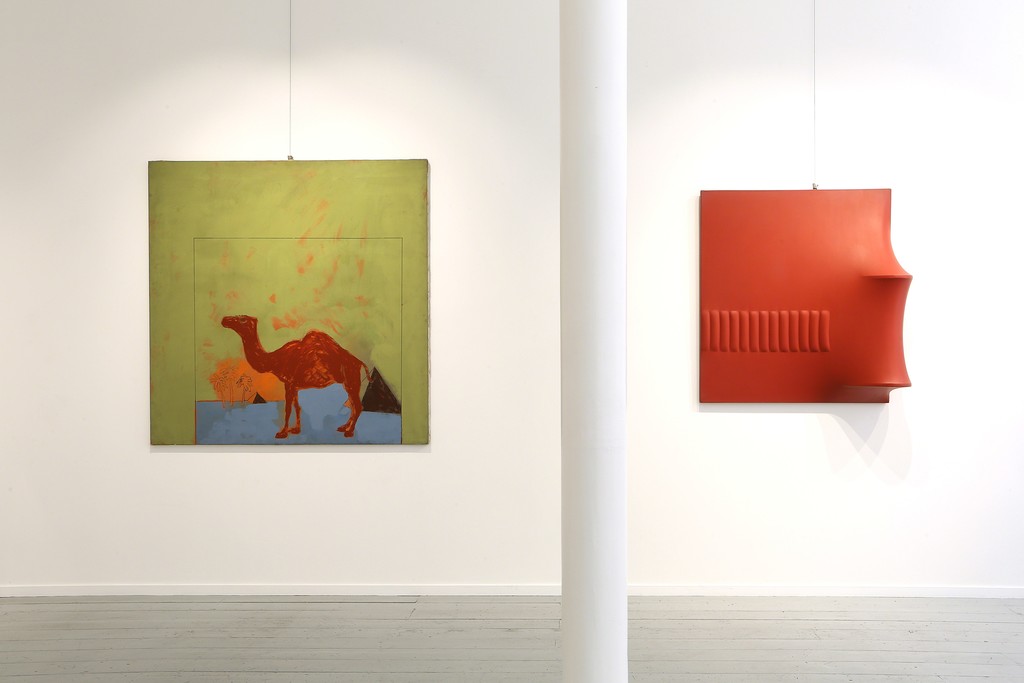 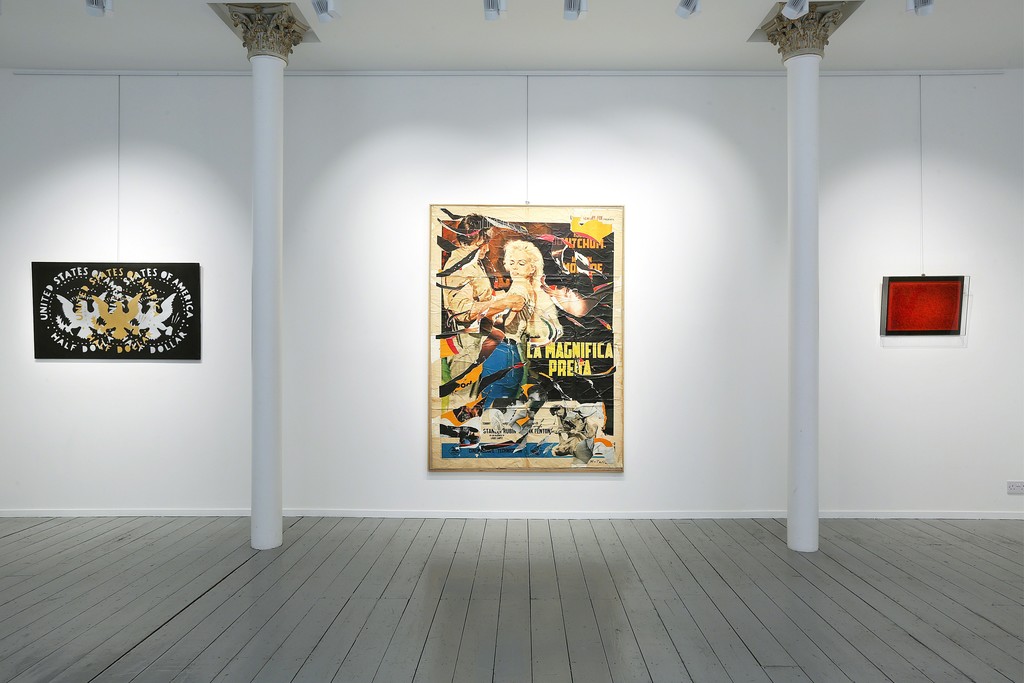 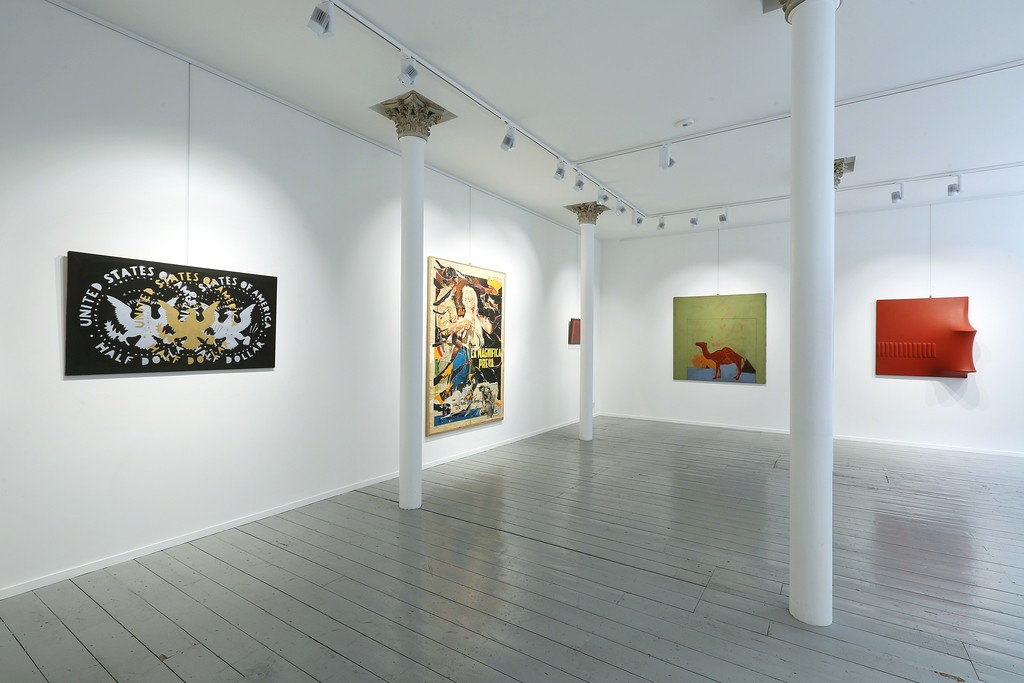 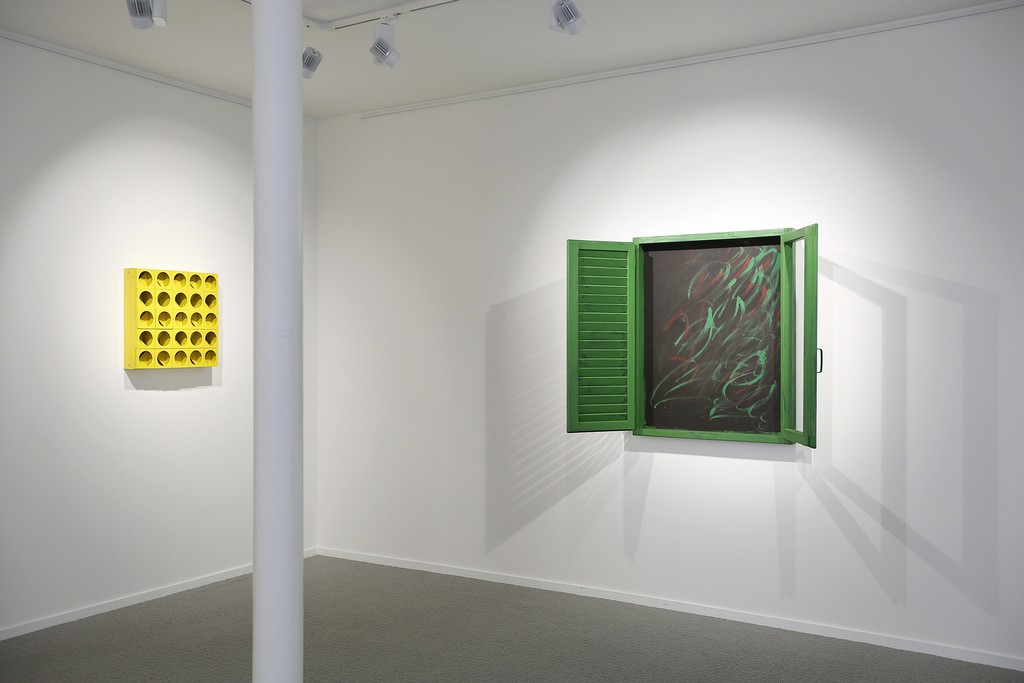 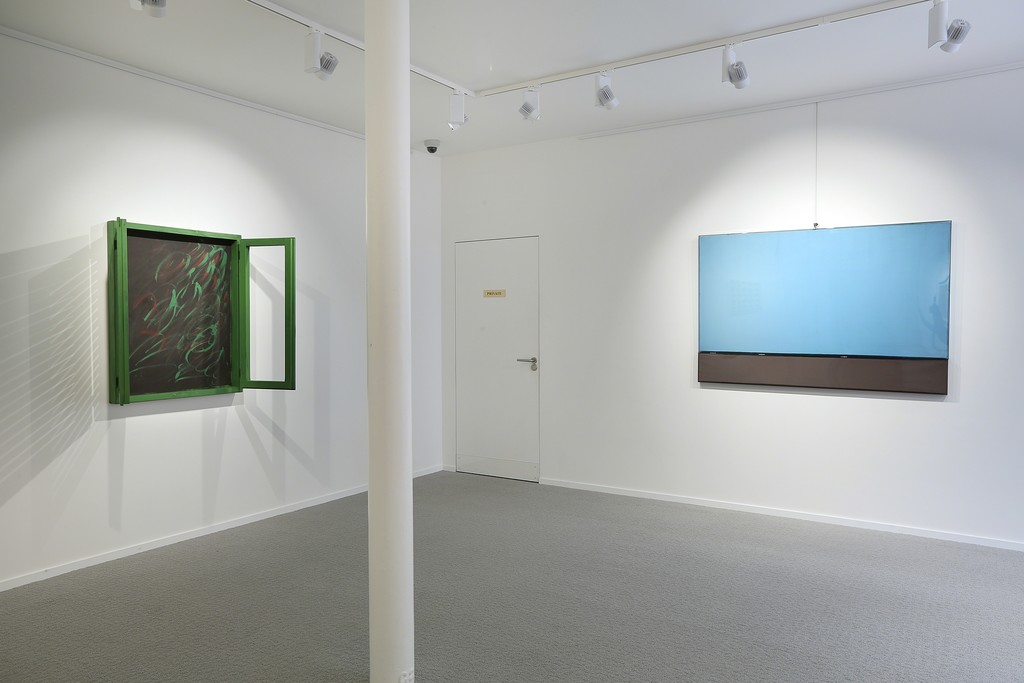 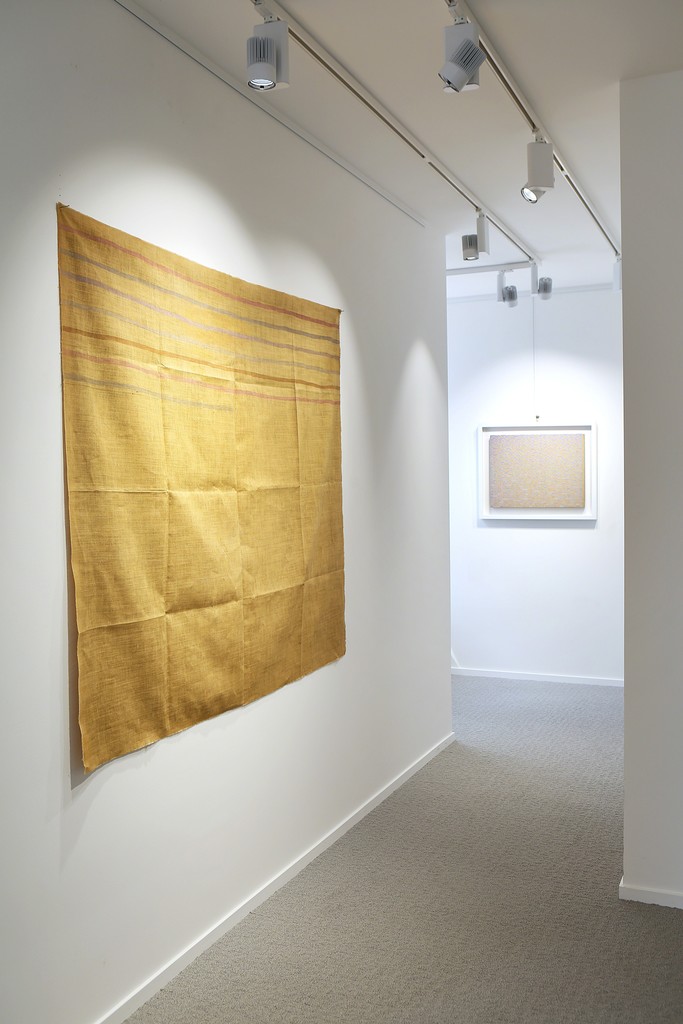 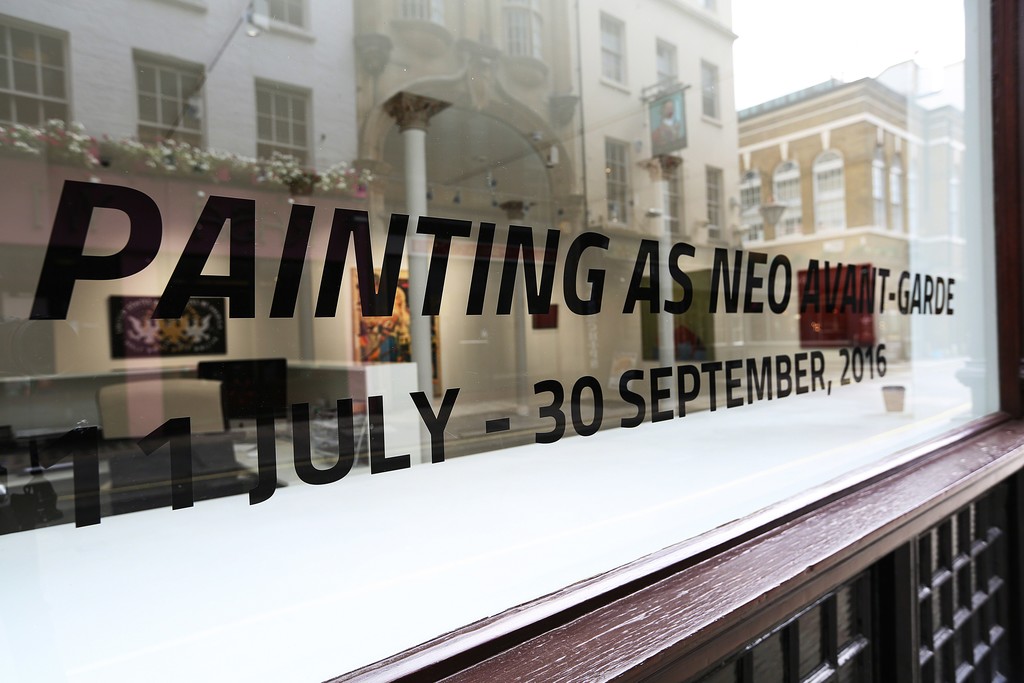 In an international art scene permeated with informal experiences, a fully renovated aesthetic of research and artistic languages ​​is taking shape. Neo avant-garde movements—as we have come to define the artistic currents that developed between the end of World War II and the 1970s—follow upon one another incessantly; artistic individuality gives way to shared ideas forming groups of artists bound by theories, visions, and concepts that are symptomatic of a new way to observe and reconceive the world. Artistic geography takes on international connotations; no longer are we confined to dialogues within national borders but instead we look overseas, and the continuous flow of new ideas opens up visual horizons.
If traditional painting has for some time been abandoned in favor of a less figurative pictorial code that continually tends to exceed its own limits, the material takes on a relevant role, whether chromatically or objectively.
The neo avant-gardists assert themselves, and each one follows a different path. We find abstract formalism, a methodology that distances itself from the pictorial rules of social realism. This has for some time been advanced by Gruppo Forma 1 (Rome, 1947) with adherents such as Piero Dorazio, who developed in later years his idea of ​​the autonomy of color with respect to pictorial space, creating forms that are more regular and rhythmic. There was the Spazialismo of Lucio Fontana, who experimented with bi-dimensionality through cuts, holes, and monochromatic backgrounds that became the formal principles. Then the aesthetic essentialism of Enrico Castellani, who was sensitive to the stimuli of Gruppo Zero (Dusseldorf, 1961)—among whom we remember one of the primary leaders, the Frenchman Bernard Aubertin—whose strongly plastic and monochrome canvases were subjected to tension and warping due to the presence of wooden elements behind the canvas. The component of light played a key role in these composition by defining volumes, planes, and effects of light and dark. Also embracing this trend was Agostino Bonalumi of the Nuove Tendenze group, who explored the objectivity of representation by using the space behind the picture. Sensitive to this stylistic approach was Turi Simeti, who instead used ovoid shapes to create a different balance between form and color. We should also mention the individual path taken by Paolo Scheggi, whose overlapping monochrome canvases attempt to open up to three-dimensionality. The year of 1972 marks the abstract breakthrough of Gerhard Richter with his ‘Vermalung’ (‘Inpainting’) in which a second layer is applied with a spatula that reveals the entire compositional structure and the deep gestural tension.

A somewhat more succinct counter-balance to this view, particularly in painting, is the social critical approach of New Realism practiced by the French artist Arman. Waste produced by modern society became a formal element and entered physically into the work of art—whether as destroyed musical instruments or paintbrushes in formalin. This was an approach also employed by Mimmo Rotella, though his décollages of torn posters are an obvious manifestation of a fascination with the world of cinema and divas, from the Rome of La Dolce Vita to paparazzi. At the end of the sixties, the decade which showed the first real economic growth since the war, the year 1967 marked the birth of Arte Povera. These artists used simple materials—wood, iron, plastic, earth, and rags—to form an alphabet of signs, and this approach was soon adopted by Pier Paolo Calzolari.

Thus we close the circle with the commencement of Pop Art. While overseas Pop took inspiration from everyday objects and translated them into subjects for works of art, in Italy it took on very different connotations: sounds, images from magazines and television, words, and advertising brands were the factors that fueled the creativity and expressive vocabulary of the maledetto artist Mario Schifano. Along with him, making up the school of the Piazza del Popolo in Rome, were Tano Festa and Franco Angeli; the one with a more referential approach in which the classical figure was reinterpreted using the look of advertising, the other with an explicit reference to money and the capitalist world, with the American dollar being the highest expression of political significance.