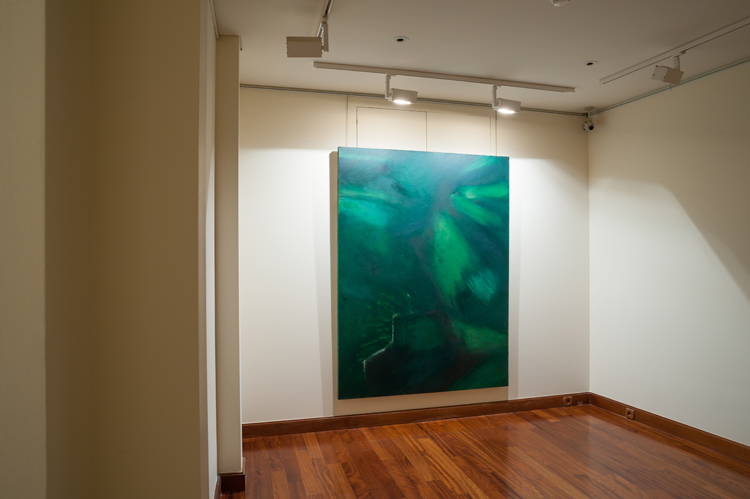 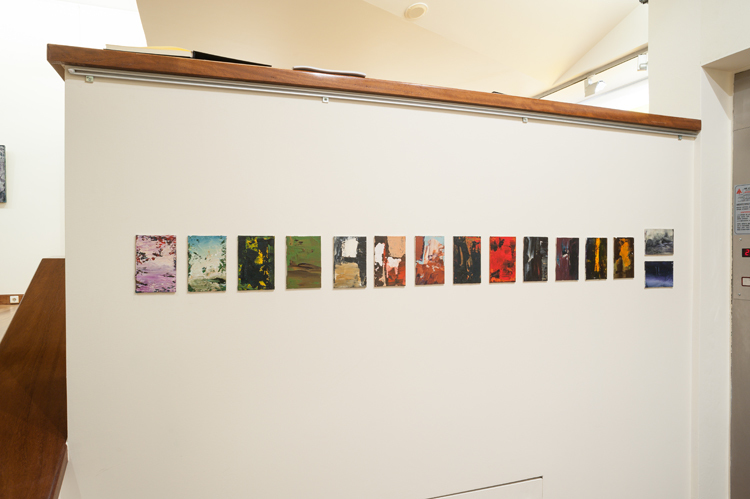 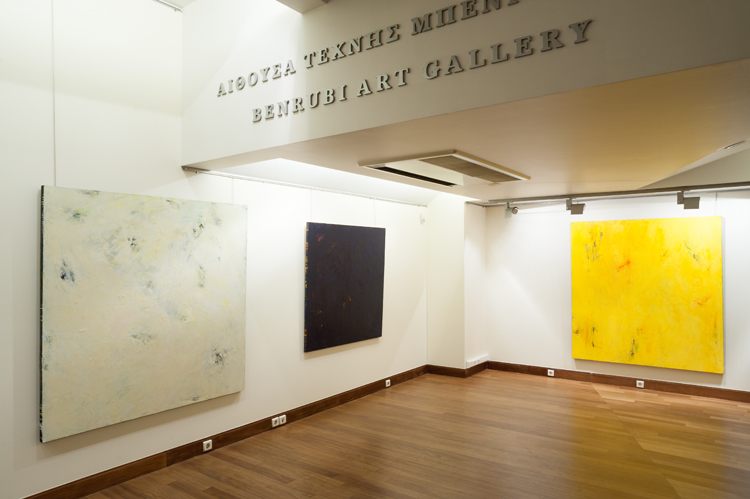 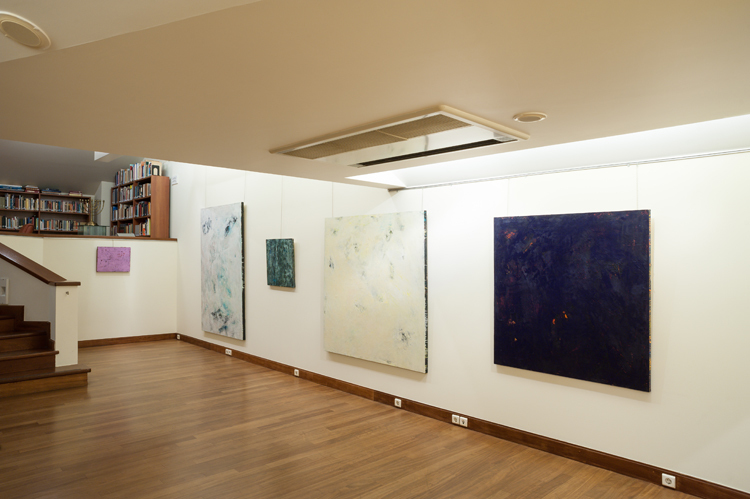 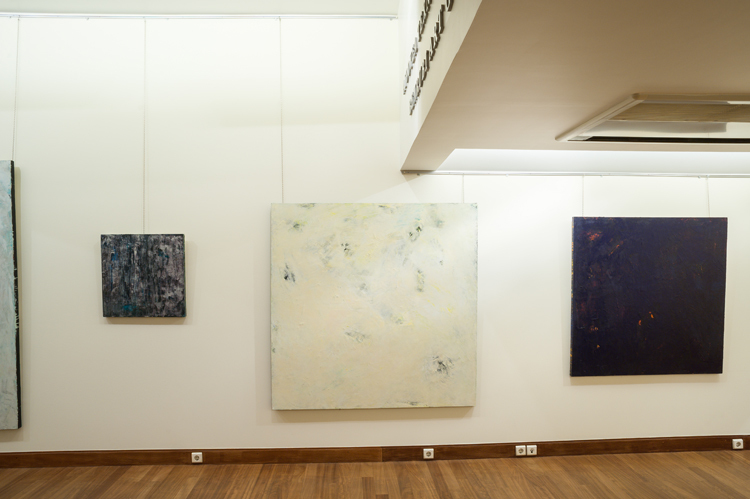 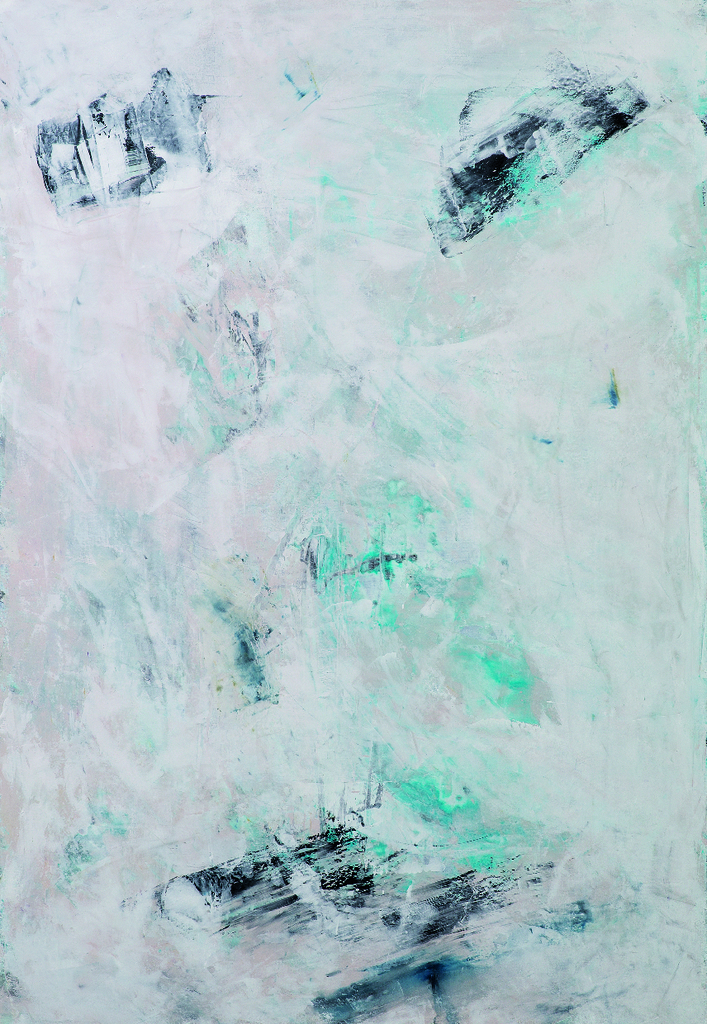 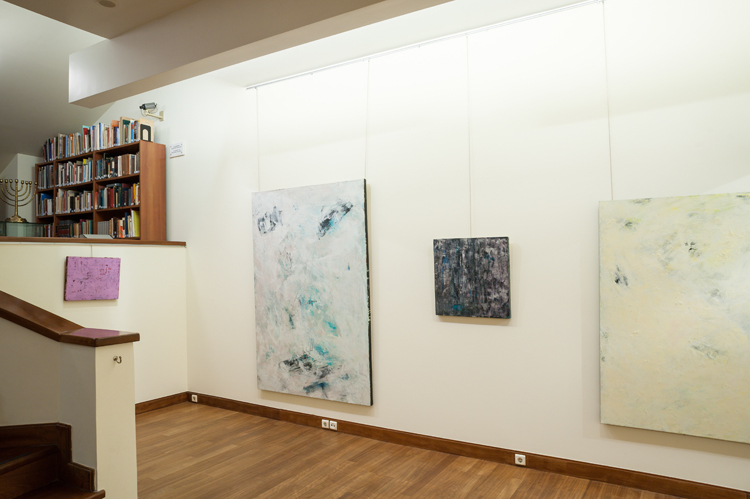 The Jewish Museum of Greece will inaugurate the temporary exhibition “Between Sound and Silence” by the painter David Benforado on Wednesday, 21st October 2015 at its contemporary art gallery. The exhibition is carried out in collaboration with Kourd Gallery and with the support of a grant from the European Association for Jewish Culture. Open house 18:00 – 22:00, opening reception 19:30.

The theorist of theatre studies and art critic Eleni Varopoulou comments thus on Benforado’s work: “[...] Benforado’s quest results in the production of mental landscapes, before which the viewer can muse, imagine places and moments overtaken by forces of nature, like wind or fire, experiences the recall of a cosmological phenomenon, just before things assumed shapes and became visual elements. There is even the feeling that behind all the layers of paint, in these paraphrased landscapes that invoke the outwordly, Genesis and Revelation may emerge”.