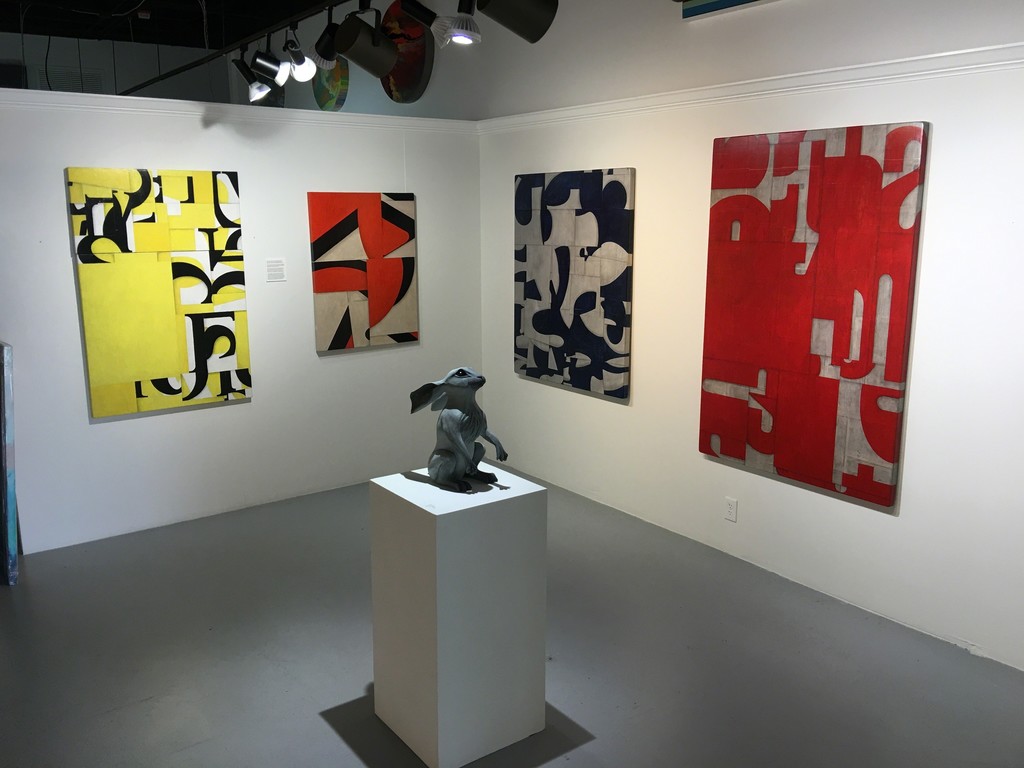 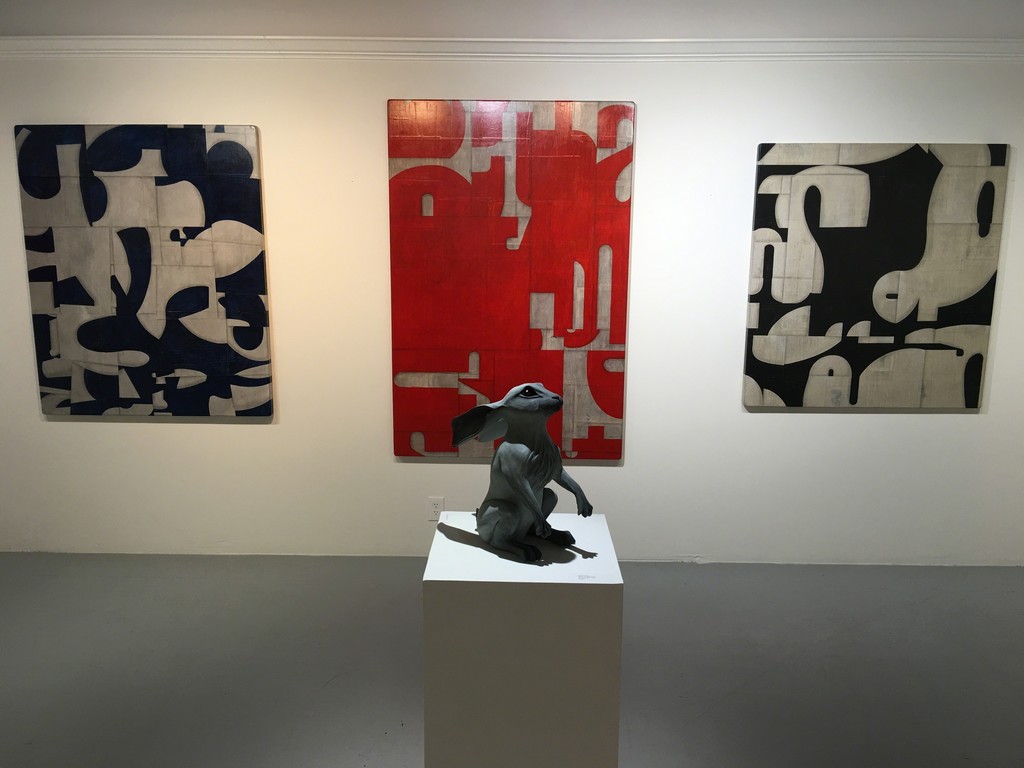 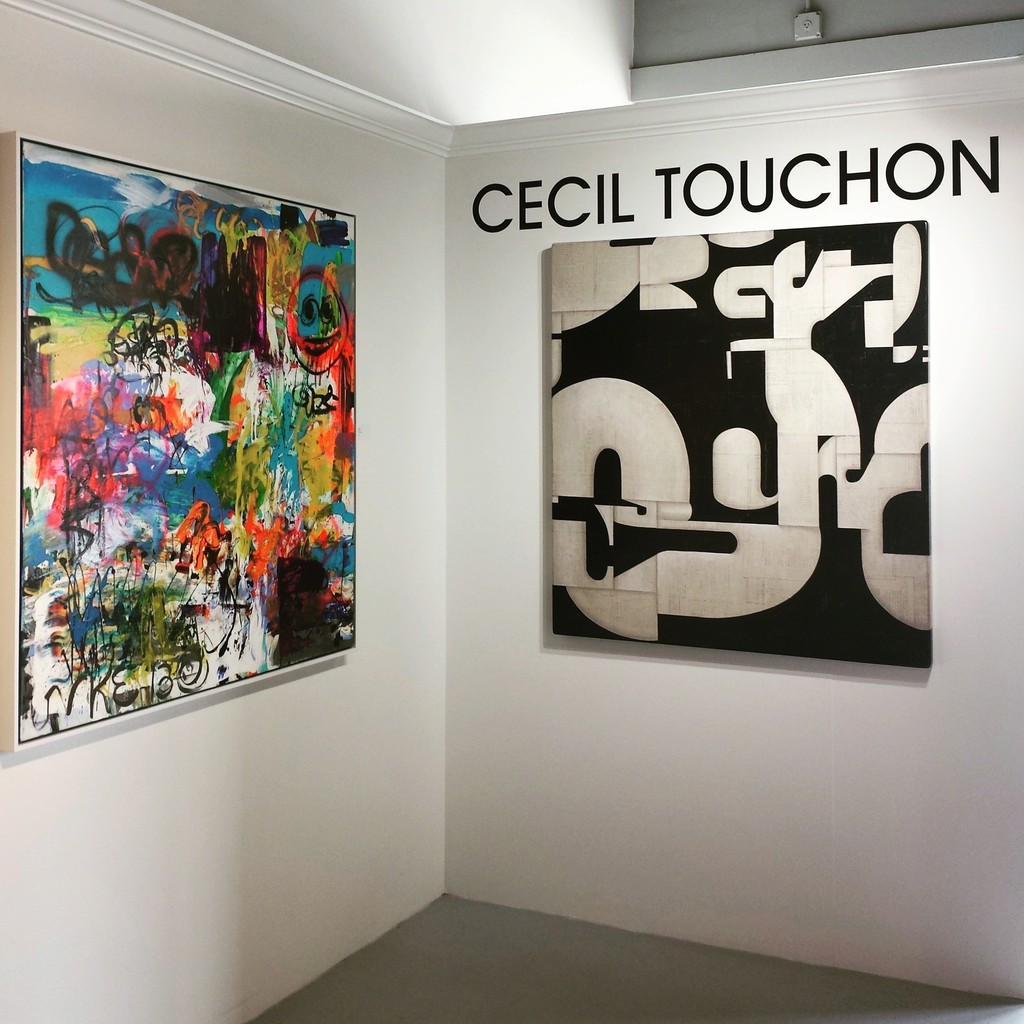 Fluxus is an international and interdisciplinary network or movement of artists, poets, composers, and designers of the 1960s and 1970s, noted for experimental syntheses of different artistic media and disciplines. Participants from fields as diverse as art, poetry, economics, and chemistry produced performance "events," which included enactments of scores, "Neo-Dada" noise music, and time-based works, as well as concrete poetry, visual art, urban planning, architecture, design, literature, and publishing. Many Fluxus artists share an anti-commercial and anti-art sensibility. Fluxus is sometimes described as intermedia. In 1964, Fluxus artist, poet, and publisher Dick Higgins identified and named the category of intermedia to explain new syntheses of two or more unrelated media or disciplines.The ideas and practices of composer John Cage influenced Fluxus, especially his notion that one should embark on an artwork without a conception of its end, and his understanding of the work as a site of interaction between artist and audience. The process of creating was privileged over the finished product. -Wikipedia