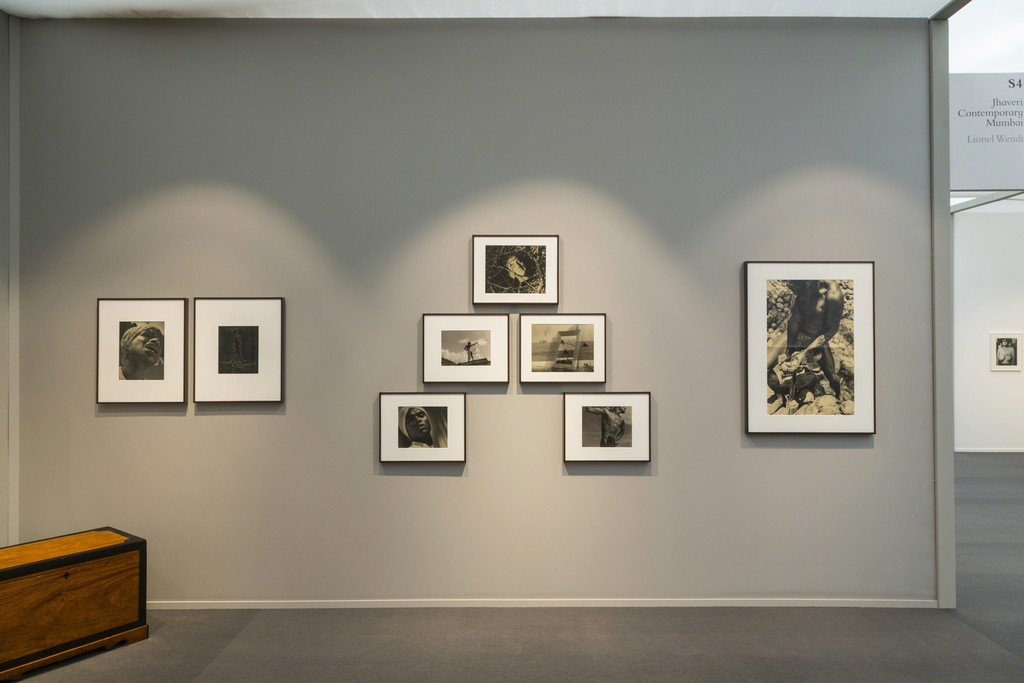 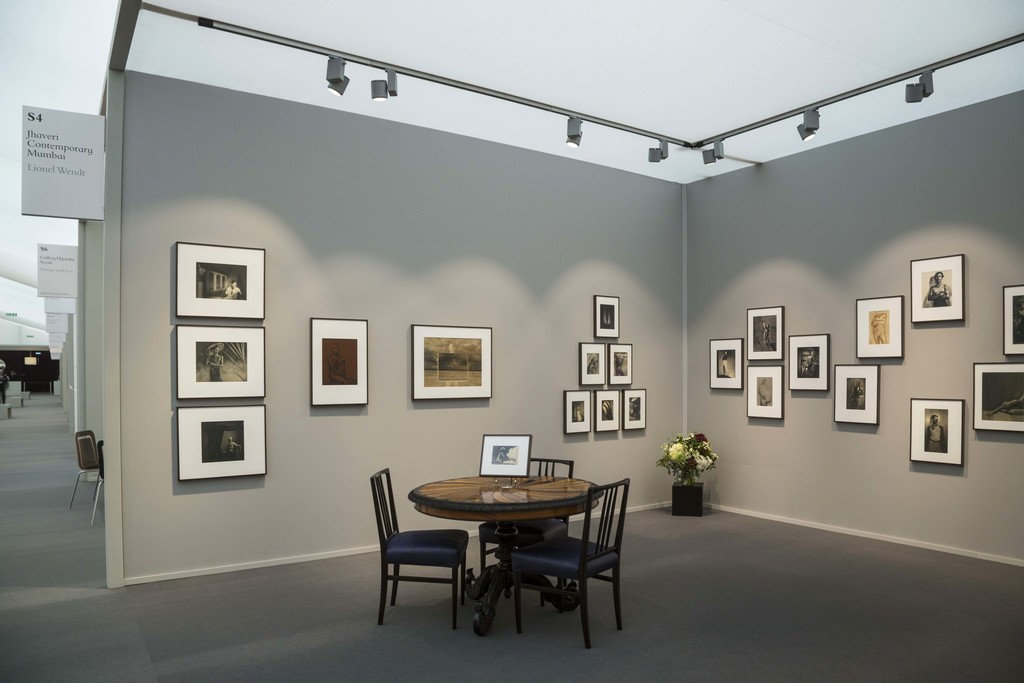 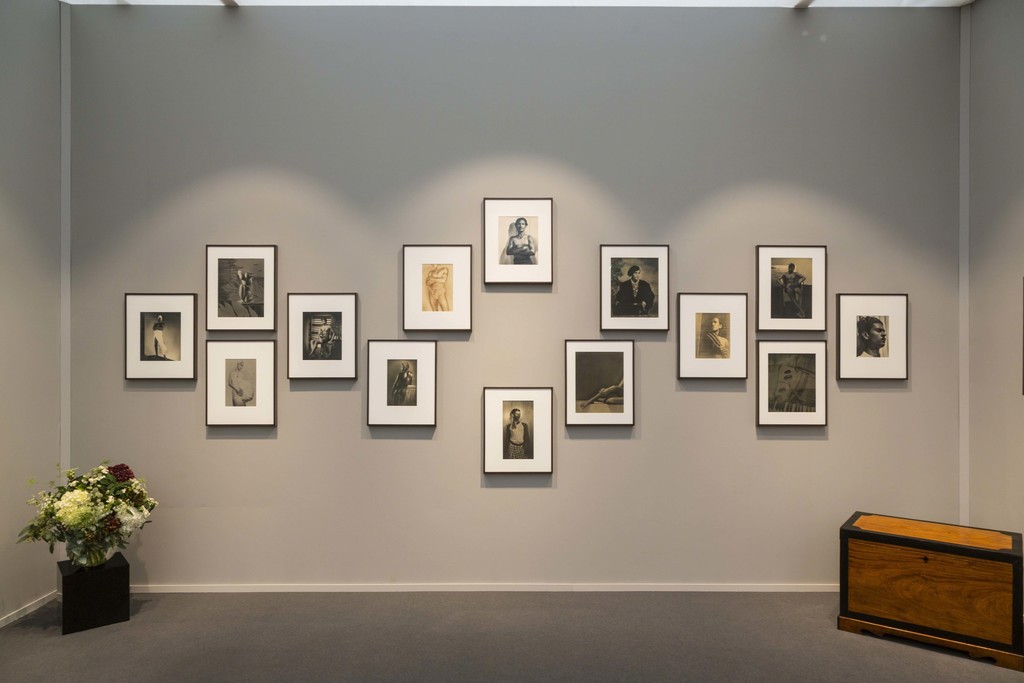 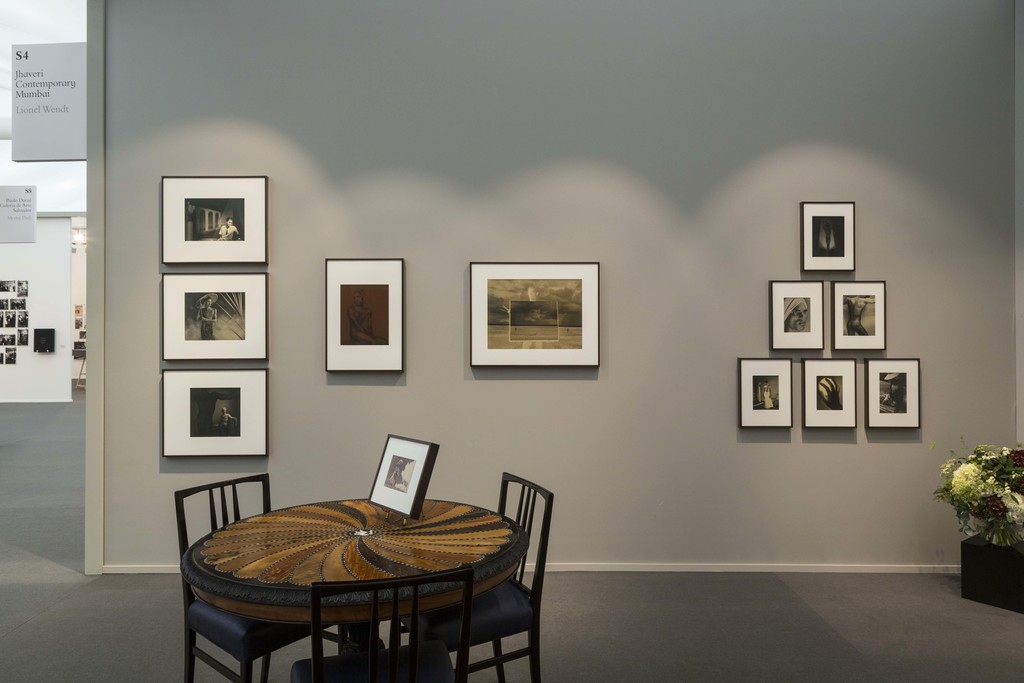 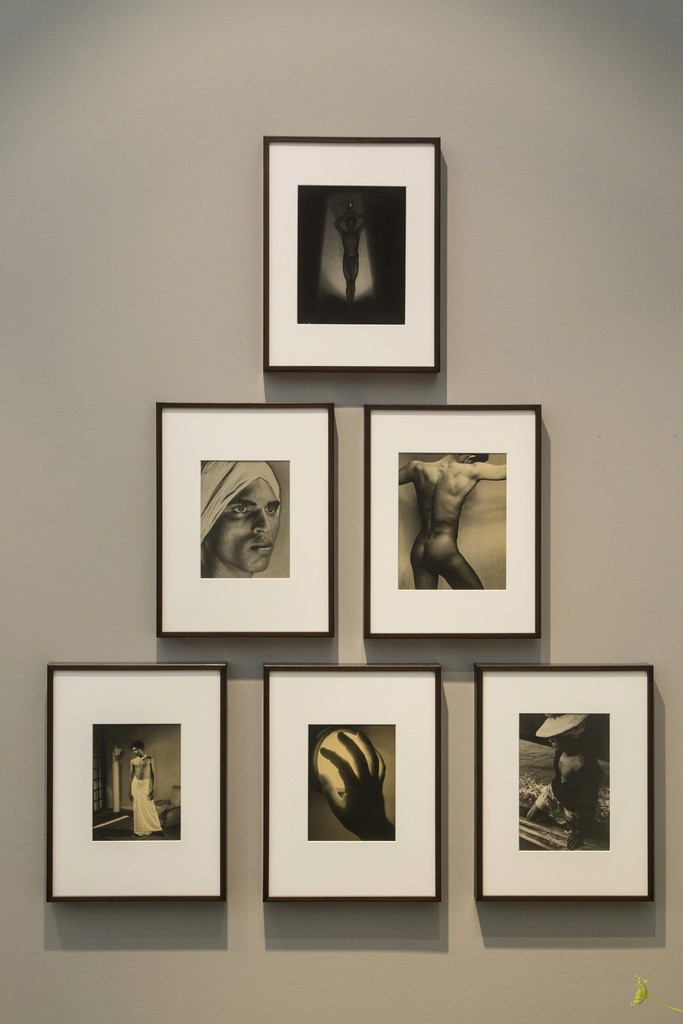 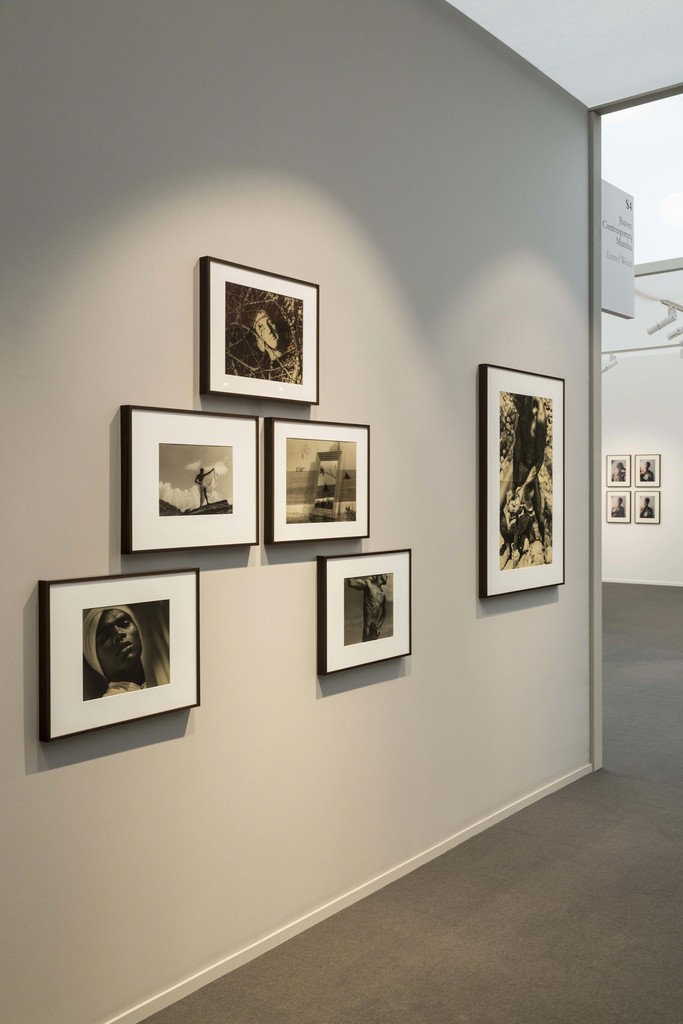 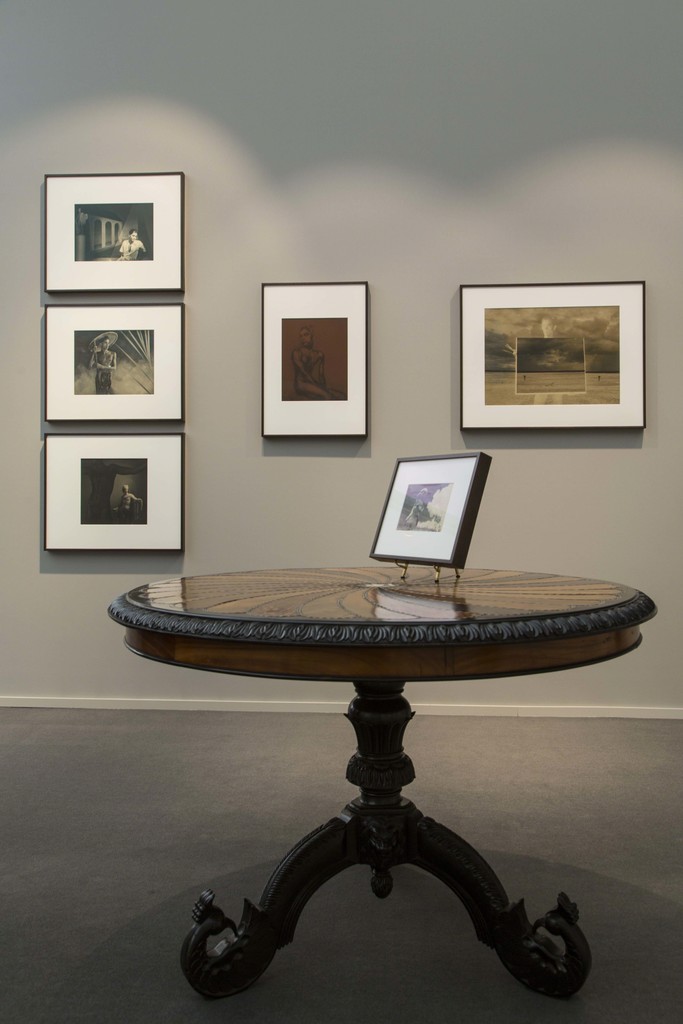 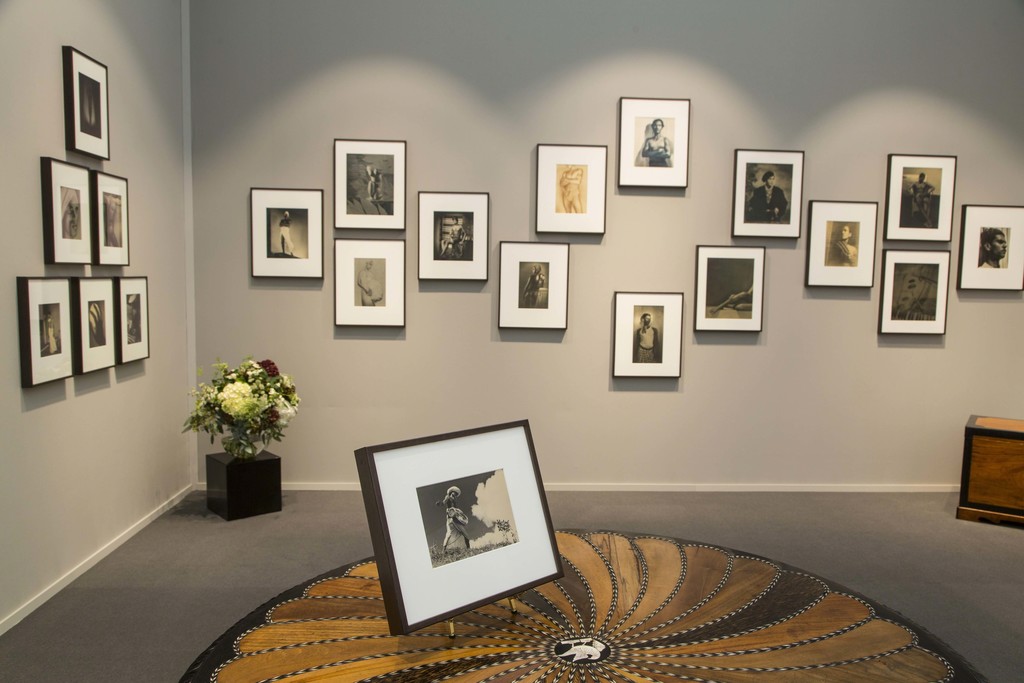 Lionel Wendt (1900-1944) remains one of the best kept secrets in South Asian art. In a short career Wendt produced some of the most striking and stylish examples of 20th-century Modernist photography, focusing on the people, traditions and landscapes of his native Ceylon with a vision strongly influenced by Surrealist and Constructivist art. Wendt was a central figure in the development of a modern arts scene in colonial Ceylon. In the year before his premature death in 1944 he founded the pioneering 43 Group, which included artists such as George Keyt, Harry Pieris, Ivan Peries and Geoffrey Beling. However, working far from the main axis of the European and American avant-garde, he has never received the kind of international recognition that his powerful and sensuous photographs undoubtedly deserve.

Lionel Wendt was truly a dilettante. His father and grandfather, both High Court judges in Colombo, were also founders of the Amateur Photographic Society of Ceylon. In 1919 he travelled to London to study law but his earliest passion and talent was as a concert pianist and it was music that first occupied Wendt most when he returned to Ceylon in 1924. Back in Colombo he became increasingly involved in the nascent art scene and in 1930 helped to organise a landmark exhibition of paintings by his friends George Keyt and Geoffrey Beling.

It was around this time that Wendt himself began to experiment with photography, later crediting the influence of his brother Harry for “the relapse which turned a childhood hobby into a major preoccupation”. By 1935, when he founded the Photographic Society of Ceylon, his talent was already noted as being a class apart from the other participants in the Society’s annual exhibition. In the same year Wendt narrated the commentary for Basil Wright’s documentary masterpiece Song of Ceylon, a film deeply influenced by his own photographic vision of the Sinhalese customs and traditions in a fast changing world.

Until his death he exhibited his photographs prolifically in Ceylon, India and in Europe, and in 1938 Messrs Leitz, makers of the Leica lens accorded him a prestigious one-man show at the Camera Club in London. His subject matter, the people, landscapes, monuments and traditional life of Ceylon, was coupled with an eye for powerful composition and an innovative use of photographic techniques that reflected the influence Man Ray and Lee Miller as well as Surrealists painters such as Giorgio deChirico. Parallels can also be drawn with the work of Modernist photographer Max Dupain who brought a similar vision to bear on the people and landscapes of Australia.

Wendt’s work is particularly rare since many of his studio negatives were destroyed after his death. His most enduring legacy is the book Wendt’s Ceylon published in 1950, yet since then, outside of Sri Lanka, his work has been largely ignored.

Jhaveri Contemporary has assembled a collection of 55 original gelatin silver prints of Wendt’s photographs for this exhibition at Frieze Masters 2014. It is the first time in many years that so many of Wendt’s works have been shown together and offered for sale in the West.